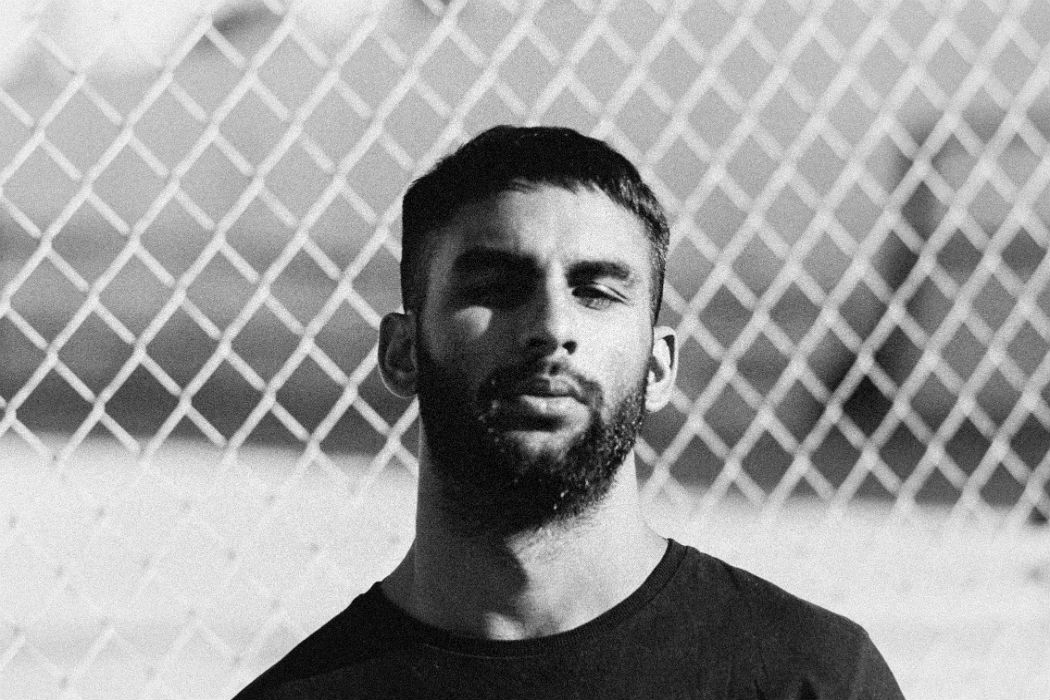 From Birmingham to Berlin: An interview with Subb-an

Subb-an is Ashique Subhan, a Birmingham-born DJ who came to prominence in the UK underground scene of the early noughties. During this time he played at Rainbow’s now legendary Below Sunday raves, after coming to the attention of Rainbow founder Adam Shelton. He cites an impressive list of influences, Craig Richards and Ricardo Villalobos among them, and has crafted his own sound that is both rooted in tradition but also deeply relevant to the contemporary dance scene.

Now based in Berlin, Subb-an has taken advantage of his new surroundings in a city that has a passion for music. When he is not working on new releases, he hosts a label party at Watergate, is a regular player at IPSE and has played Panorama Bar. All of this alongside running a distinguished record label One Records, which he started with DJ and longtime friend Adam Shelton back in 2009. The artist has had a busy 2016, and 2017 looks set to be no different with a release as part of the Blind Box Series scheduled for the end of January.

KALTBLUT spoke with Subb-an about the music scene in Birmingham, getting his big break from Adam Shelton and why he chose to move to Berlin.

KALTBLUT: What was it like growing up in Birmingham?
Subb-an: It was kind of average to be honest, not massively exciting, probably how I came to find music, a way to express and bring some positive energy.

KALTBLUT: How would you describe the musical scene in Birmingham, has it changed over the years?
Subb-an: Birmingham has a very strange scene, the city goes through trends ( like a lot of places ) and when people lock onto a trend it’s all they seem to want to hear, as opposed to being a bit more open minded. I don’t want to portray the city in a pessimistic way but it’s kind of the truth. I’ve seen the city go through techno, soulful house, minimal, electro over the years.

KALTBLUT: Why did you settle on Subb-an as an artist name?
Subb-an: My full name is Ashique Subhan, so Subb-an originates from my surname.

KALTBLUT: Who would you describe as your biggest musical influences?
Subb-an: Has to be Ricardo Villalobos and Craig Richards. Both have been paramount in the way I think about collecting, producing and playing music. Their whole approach to me is as pure as you will find in this scene and I find them to be true artists, hugely inspirational. Earlier inspirations would have been watching ‘Maestro’ in my early twenties, which opened me up to the whole New York scene, Larry Levan, The Paradise Garage, The Loft and David Mancuso.

KALTBLUT: Adam Shelton gave you your big break with an invitation to ‘Below’, how did you meet your friend and label partner?
Subb-an: I met Adam through a close friend of mine in Birmingham when I was studying, was around the age of 18. Sent him some music and ten years later we’re still mates, so I would say that’s a good thing.

KALTBLUT: How far has One Records come since you and Adam started it 7 years ago?
Subb-an: Very far, we have a great crew of artists and we still have the same love for putting together the releases as we did when we first started. We still believe in the same sound although I would say over the years it has become more refined, a progression in ourselves maybe.

KALTBLUT: How did you feel when you found out about the closure of Fabric?
Subb-an: I was saddened of course, this club played a huge role in my education, being schooled week in week out by Craig and Terry was how I spent most weekends, as we all know it’s not just any club closing down, this is FABRIC. Like it has to many, it changed my life, its inspired me, it opened my eyes up. I started going when I was in my teens and before that had had no real schooling in electronic music and so this become my weekly venture down from Birmingham. I’ve experienced Room 1 from both sides, on the dance floor and in the booth and when I heard about the closure all those memories rushed back, deeply saddened.

KALTBLUT: What made you decide to make the move to Berlin?
Subb-an: This draws to the first question in the lack of excitement and inspiration I was getting in Birmingham, which I felt I’d outgrown. It was time for something fresh and Berlin appealed the most. Whilst living in Birmingham i would regularly travel to London to hang out so this didn’t seem as new to me as opposed to Berlin which was totally unknown. I’ve never looked back to be honest.

KALTBLUT: You’ve played at Panorama Bar and host label parties at Watergate, what have your experiences of Berlin and its vibrant cultural scene been up till now?
Subb-an: Over the years it’s just fed me with so much juice and energy and ideas. I’ve worked with some great artists that I’ve met whilst living in the city such as Cab Drivers and Diego Krause and I find that the city moves with you. If you’re a bit tired in the studio there’s always something to go and check out and give you some ideas, or just let of some tension, if you want to go record shopping it’s all there, if you need some gear it’s there. It also has a great sense of community, I’ve had a lot of support, help and advice from peers since living in the city which is invaluable.