Hôy la kickstarted her summer with releasing ‘Kids’, a single which quickly garnered attention worldwide and introduced a new direction for her music with a deeper meaning. “I wanted the lyrics to be in focus, and the noise break in the middle suppose to give the listener a wake up call – like, hey, this is important, listen!”. The Copenhagen based Norwegian producer has previously explained how ‘Kids’ was written to one of her good friends suffering from a mental health dissorder, and how her parents failed to recognize it. Mental health is very frightening for our parents generation, but we’re not that much better ourselves, as she continues, “Its taken me a long time to finish this video – the subject and frames are so vulnerable to me, but I really wanted to be as honest as possible. Mental health is still such a taboo topic and there’s alot of shame connected to taking pills, no pills, psychiatry, psychologists, hospitals etc – i’m trying to be a rolemodel for myself, my friends and fans suffering, but it’s still fucking scary to be honest”.

Hôy la, who has previously been praised for her sharp minimalistic visuals, returns with another astonishing video, presenting dark and emotional confrontation wrapped in fine lines and architecture. “I played a concert at OsloBiennalen previous this year, and they helped me locate some beautiful, hidden gems in Oslo.”

In January and February Hôy la is diving into the Japanese underground playing 4 concerts in Tokyo, Kobe and Nagano. “I played there back in October 2018 – the fans and audience in Japan are such amazing listeners, they are so concentrated and its really special to play there.”  Hôy la is also playing in Germany for the first time on her tour. Catch her in Berlin or Leipzig in January. 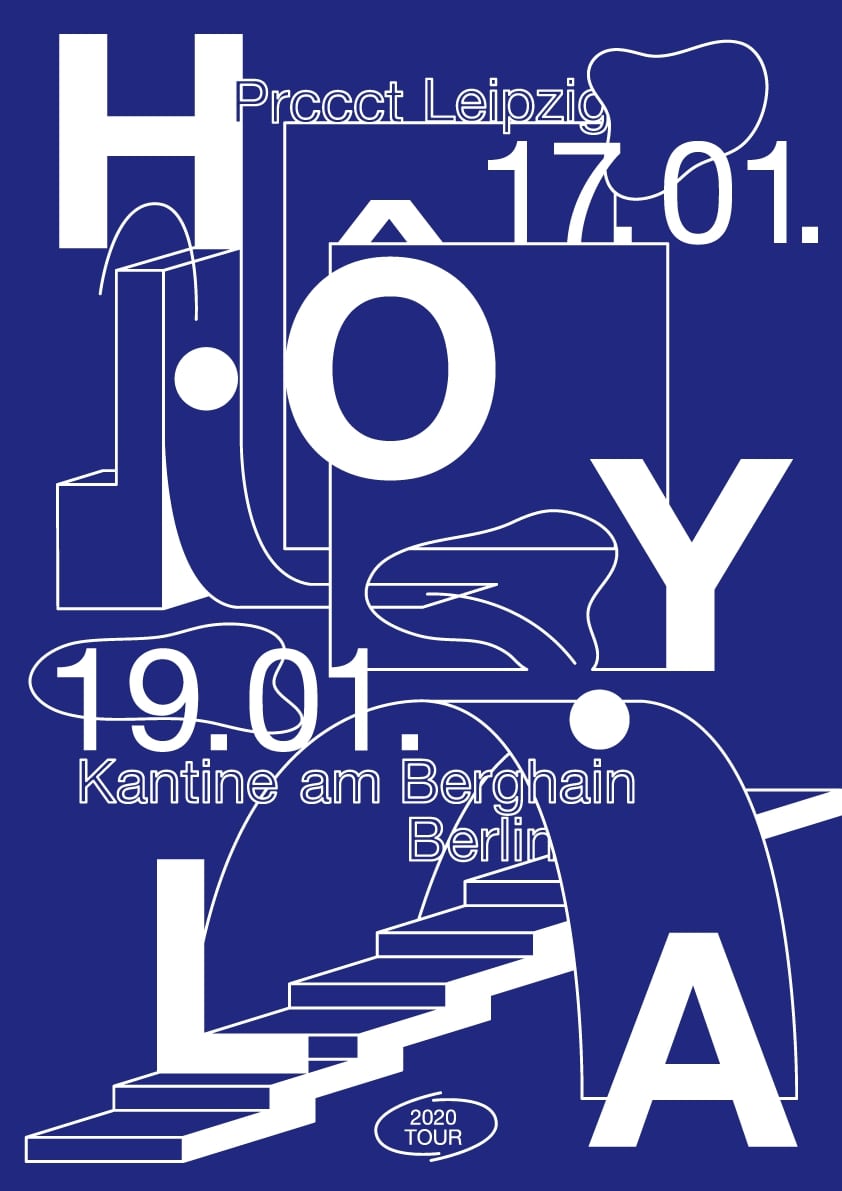