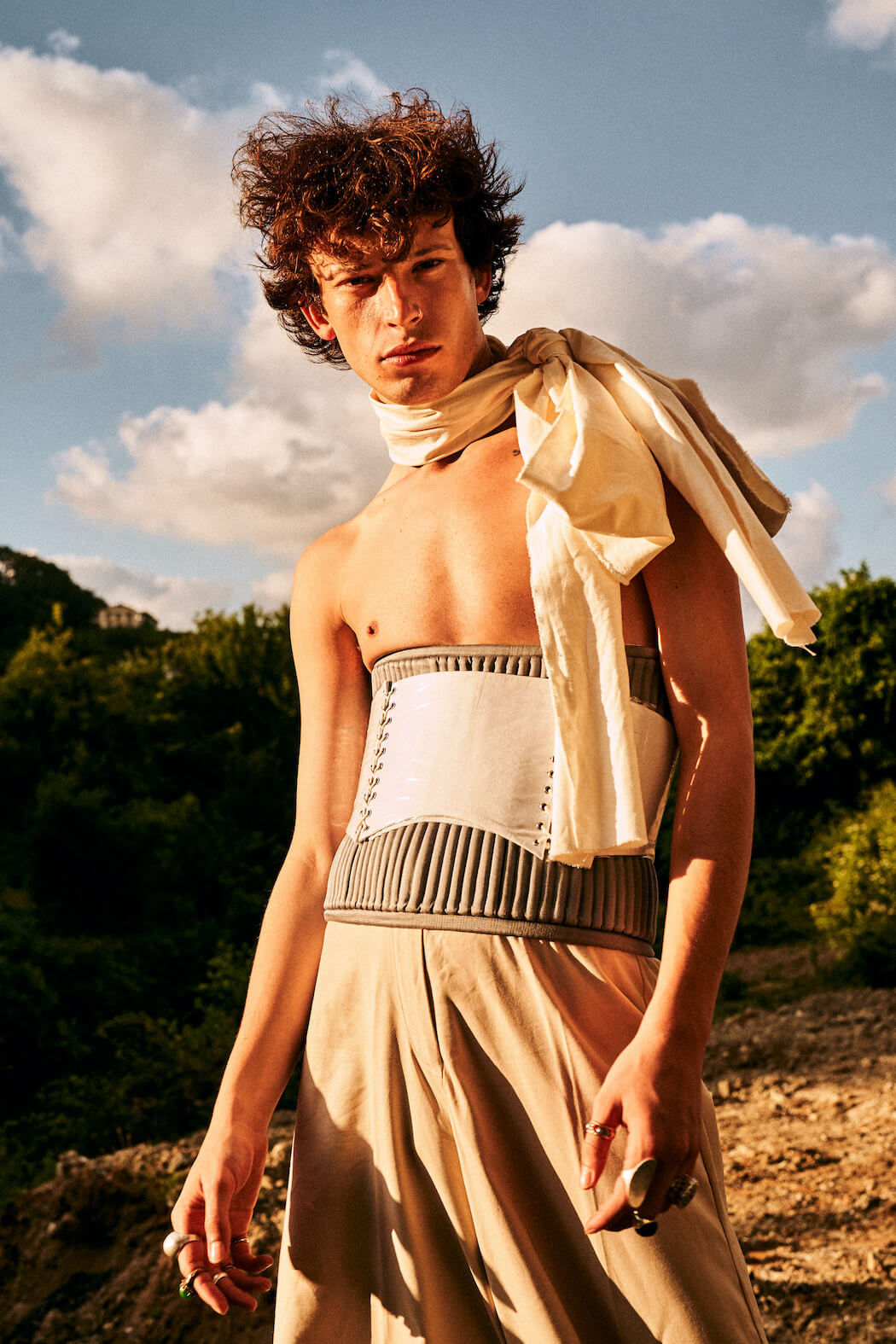 Photographer
“I’m Can Şerefoğlu a photographer and videographer who was born 23 September 1993 (27 years old) at Fethiye. Currently, I am based in Istanbul. I took a chance to work with several fashion photographers such as Emre Doğru, Hasan Karaaslan at 212 Production. I’ve been photographing for three years. Always inspired by nature and minimalism. I mostly like shooting in daylight. I always explore new places for my photography. Mostly working on the fashion industry and local brands like Beymen and Yargıcı in a commercial manner, but I would like to shoot in an editorial way. I believe that keeps me working on it. “
Producer
“I’m Günkut Altun a producer who was born on 14 December 1989 at Istanbul, the largest metropolis of Turkey. I studied Cinema and Television in Bahçeşehir University with a scholarship. After graduated, I took part in many projects as production manager and production assistant with Turkey’s leading fashion photographers such as Koray Birand, Nihat Odabaşı, Fırat Koçak, Begüm Yetiş. It has been 5 years in the industry and recently I stopped assisting and decided to go my own way. Nowadays, I am producing tv and online commercials for brands as a producer in a production house in Turkey. (I am working with commercial directors like Walky Talky, Ayşe Ünal, Doğan Tanyer, Şenol Korkmaz, Tolga Evgüzel, Oğuz Uydu, Serdar Börcan ) In my social life, I intend to work with photographers and supporting photography projects whenever possible in the manner of fashion photography. I am seeking for more creatives, producers, and editors to work with… all over the world. It will be a pleasure to work with.”
Start typing to see results or hit ESC to close
menswear Berlin boys Womenswear newmusic
See all results