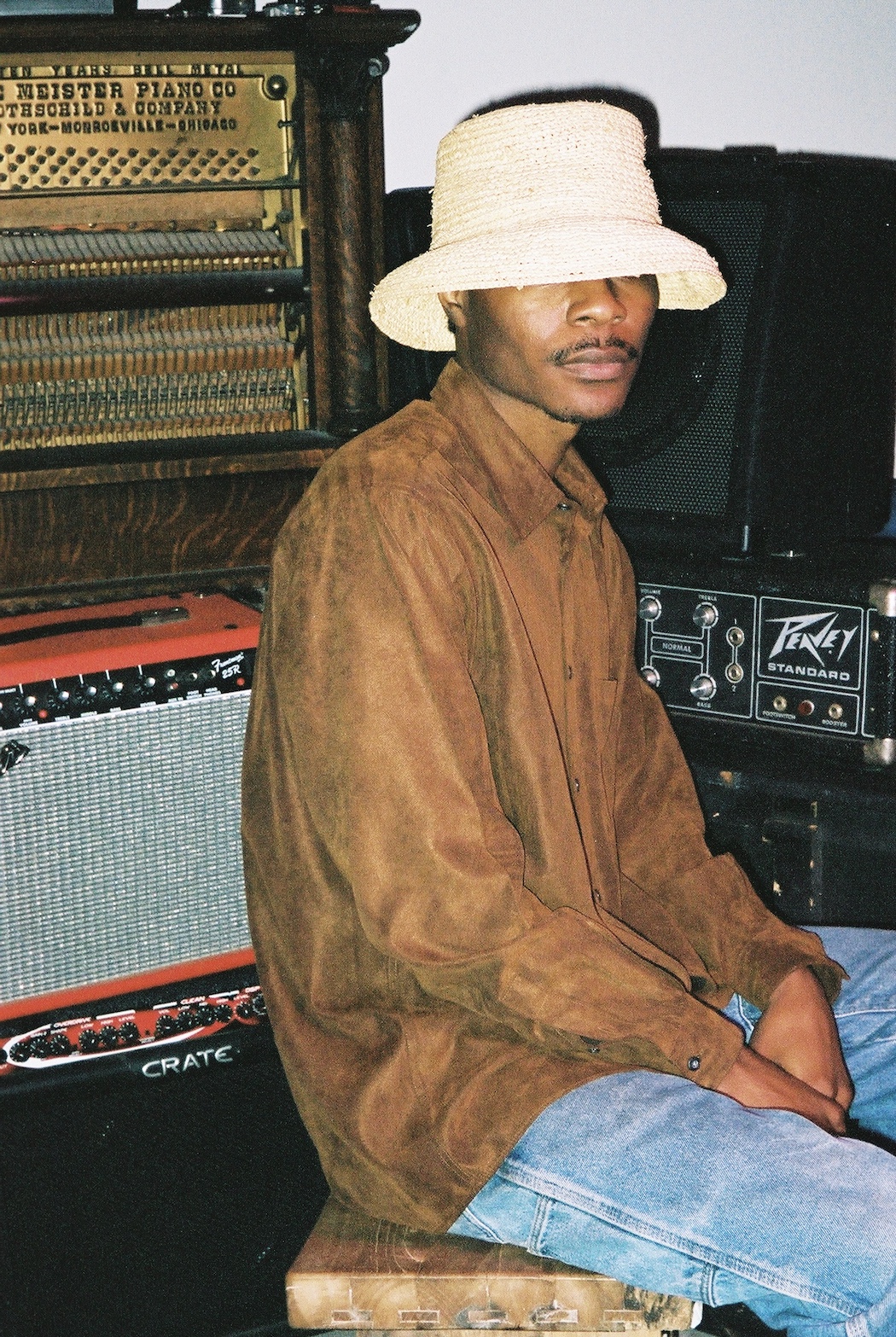 Michigan-born and LA-based Tchad Cousins goes by the pseudonym In Kind, where delicately soft vocals ebb and flow throughout a dreamscape of instrumentals consisting of the ones who chooses to disarm listeners. Synthesizers, guitars, and programmed drums create this eclectic foundation of funk and hip-hop, while Cousins sneaks subtle hints about his love for ambient, experimental, and “everything left-field”.  “Suga” is the lead single from his forthcoming album, From A Star, to be released on January 22nd on Young Heavy Souls. We had a quick chat with the experimental musician to pull out more secrets about this project.

KALTBLUT: Where does the pseudonym In Kind come from?

In Kind: It was just a phrase I stumbled across and liked the sound of, but I’m somewhat superstitious about the power of names and words – I figured the meaning would be beneficial.

KALTBLUT: How often do you collaborate verses write alone and – how does that affect your creative process?

In Kind: I’ve been primarily making things by myself for a long time but recently have been opening up to working on more projects with others. I’m a control freak so in collaboration I’m constantly reminding myself to trust other ideas! But I always want to choose people who I’m comfortable being vulnerable with and people I respect so that letting go of the reigns isn’t too hard.

KALTBLUT: Could you speak on the narrative behind “Suga”?

In Kind: At the heart of it, it’s about the resilience of black and brown people, but especially women. Seeing the experience that must be navigated yet there’s a resilience to shine in a lot of dark situations. But there’s a few different ideas swimming around in the lyrics.

KALTBLUT: Could you speak on your personal experiences regarding this resilience coming from under represented folks?

In Kind: I think we see black and brown people, women and LGBTQ especially constantly reinventing the arts – and at the core that means finding joy through expression no matter the resources available. But at the same time it should be stressed that these people are more multifaceted then identity markers can communicate.

KALTBLUT: The instrumental layers through “Suga”  are so memorable because it all sounds unexpected to me – would love to hear the process behind writing this one as well as the inspiration behind it musically.

In Kind: This one came pretty quick… I was in a session with some friends working on a totally different song, we took a break and they all went to grab some food. I stayed and by the time they got back I had the foundation – drums, bass, and synth. It was really without thinking. A couple days later we worked out the guitar played by my friend Shamik Ganguly, synth strings, and another friend Conrad Kisunzu came up with the basis of the vocal melody. Snowballed the lyrics from there and that was it. 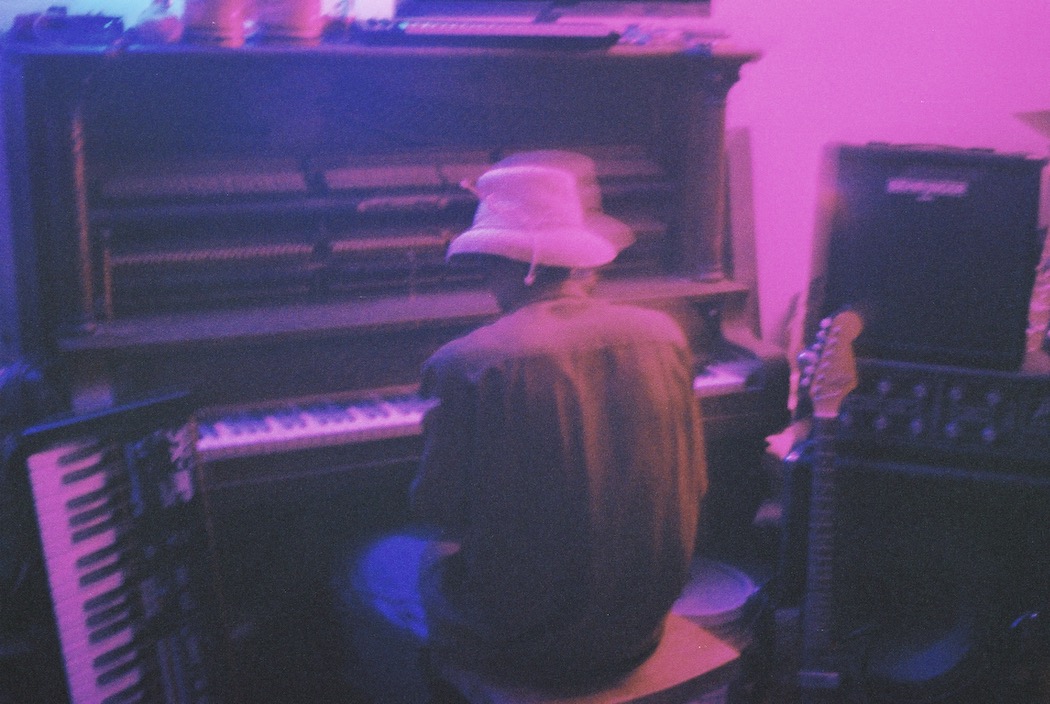