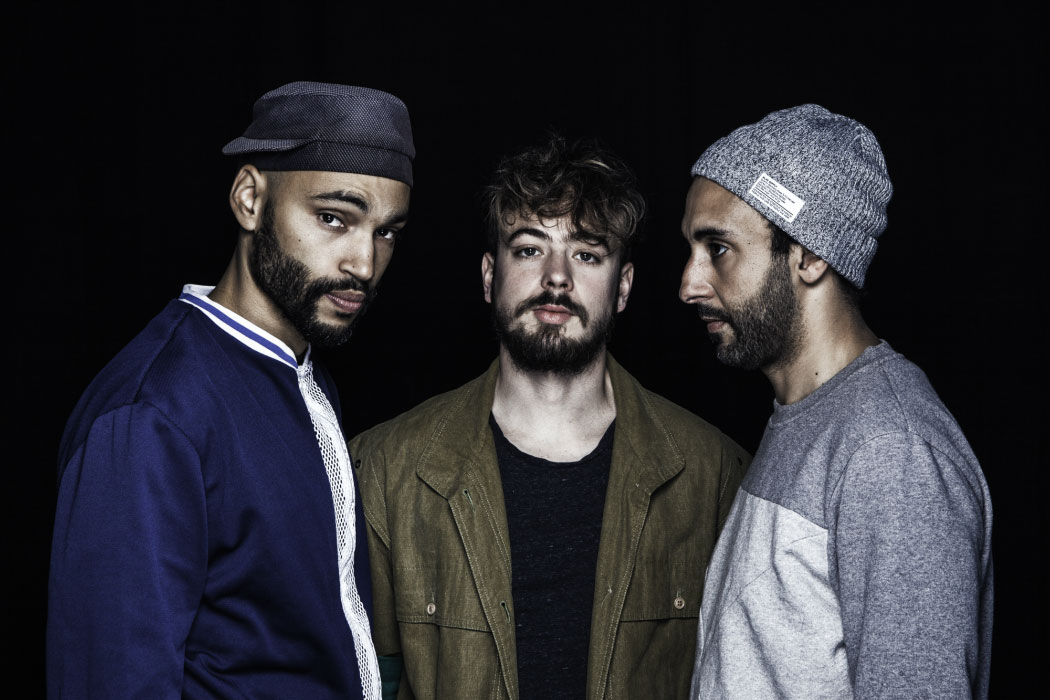 KALTBLUT has an exclusive video for your viewing pleasure today, from some of the freshest new faces straight out of the French electronic scene, UNNO. We also had a chat with the trio, who are signed with the fast rising French label Nowadays about their journey up to this point. The video for their track ‘Walls’, taken from the As We Land (Take Off Edition) EP, is a journey into a fascinatingly surreal and unsettling visual landscape, that illuminates the dreamlike, captivating rhythm of the track. Filmmaker d ‘auteur and photographer, Julian Capelle, who is behind this creation, explained “the video is an initiatory voyage to a lost world, or a world that has perhaps never existed. The clip was shot in France (Bourgogne) at the lake Bourdon de Saint Fargeau and its surrounding area.” Julian Capelle has created videos for graphic designer Tyrsa and Air Jordan, as well as French producer Fakear, to name a few. Recognized for the colours and textures of his work, his films are marked with unusual visual experiences, and benefits of a neat finish with precise and rhythmic arrangements. Since forming in 2011, UNNO – comprised of Awir Leon, J.Kid and Tismé, who are all members of the prolific Dunkirk-based JAYFLY collective – have been making a name for themselves in the French music scene. The group’s name, UNNO – which stands for ‘the UNexpected NOte’ – exemplifies the group’s individual approach to creating music. Their eclectic 6-track EP release showcases the group’s distinctive style; constantly prompting the listener to expect the unexpected with dreamlike synths, droning bass and erratic percussion. With hugely varied influences, the trio display an insolent freedom in the way they create their music, with each track containing its own narrative: they forbid nothing, and allow everything. Watch the new video and read our exclusive Q+A with them below.

KALTBLUT: For those that are unfamiliar with you, tell us a bit about yourselves?
UNNO: We’re a French trio, we make music that we don’t try to give a name to anymore…Three bodies, one brain! The story begun in Dunkerque in 2011.

KALTBLUT:What has your experience been of emerging within the underground electronic scene in France?
UNNO: It seems like it’s happening a bit, at least it does feel good that more people are listening to our music! Our collective Jayfly was and is still is a good way to get together and go deeper into our creativity. It got us ready for what’s happening now.

KALTBLUT: How has the Take Off Edition album evolved from your last EP As We Land?
UNNO: We added two tracks, ‘Salt’, and a ‘Blue Leaf’ remix from BRNFKD, our “petits cocos” that are about to release a great EP on Nowadays as well! It’s probably just to confirm that this new cycle had started for us, we landed from somewhere, and take off to another place now. Whatever happens in that plane will be the album we’re working on now…

KALTBLUT: How have your live shows tied in to your music since your first performance on French television?
UNNO: To be honest, Taratata was our first live show, back then there was a gap between what we made in the studio and what it was on stage, since then we completely fulfilled this gap with love, emotions and vegan food! Now the bridge from studio to stage is natural and healthy.

KALTBLUT: How has being a part of Nowadays Records shaped and developed your sound?
UNNO: Those guys are amazing (especially Chomsky), working with them is just…. Wow!! Haha no, seriously they push every aspect of our work without ever holding us back from anything. They turned our paper plane into a shiny spaceship!!

As We Land (Take Off Edition) is out now via Nowadays Records. Purchase it here. 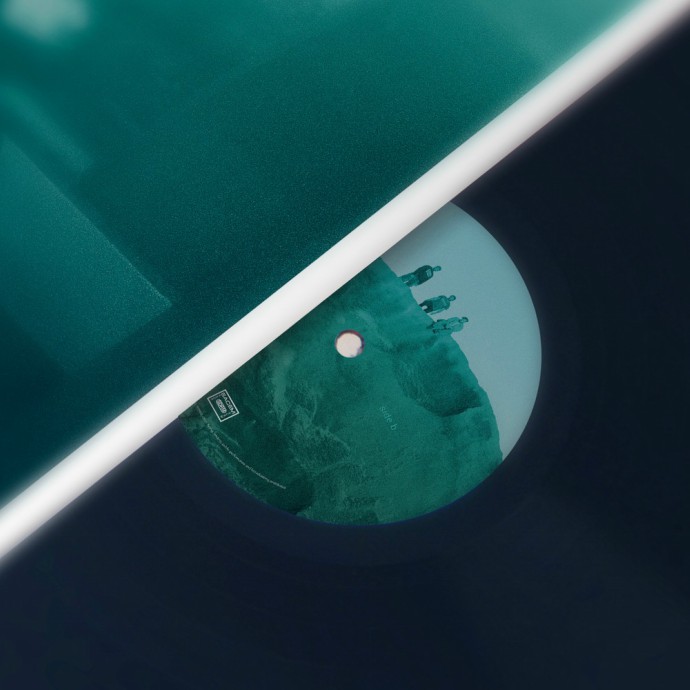