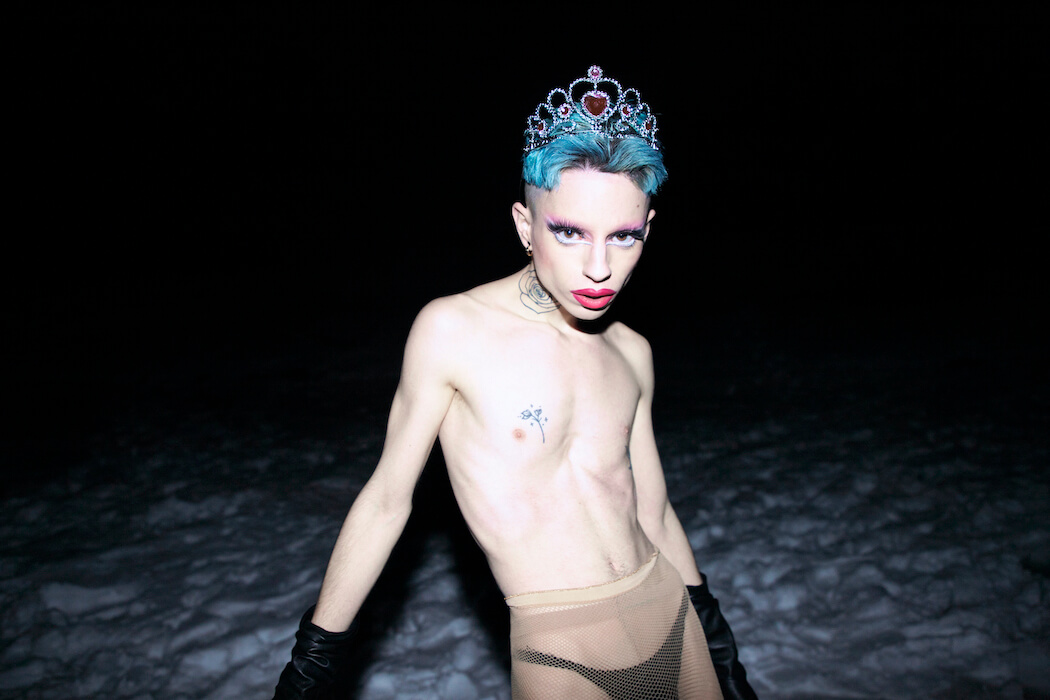 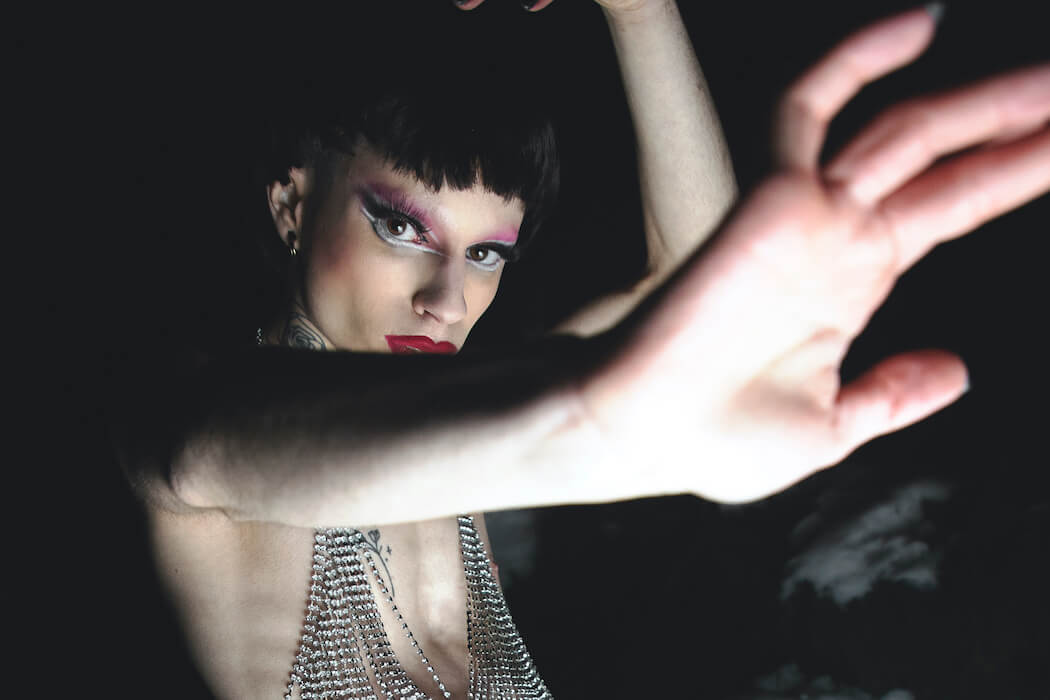 Playing with side A and side B of the coin, like the snowflake dancing and pirouetting until it reaches the ground.

This story speaks about the idea of transition, of rebellion against biological nature, and also, about the degradation of being when night comes.

We never knew when the cold came.

Until we became frozen …

until we hit the ice. 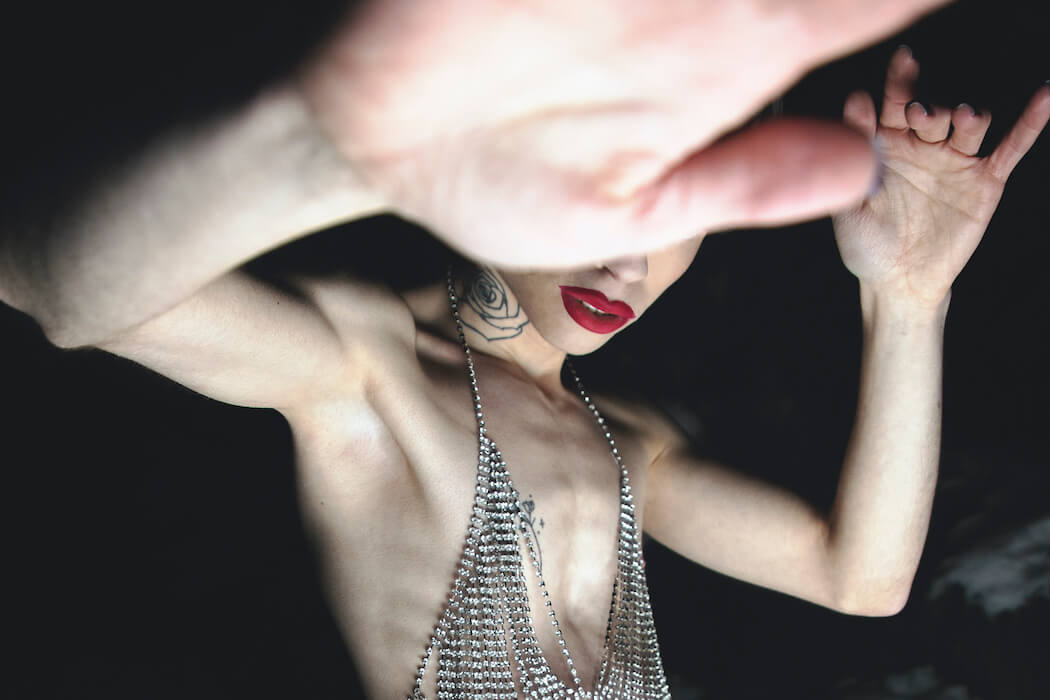 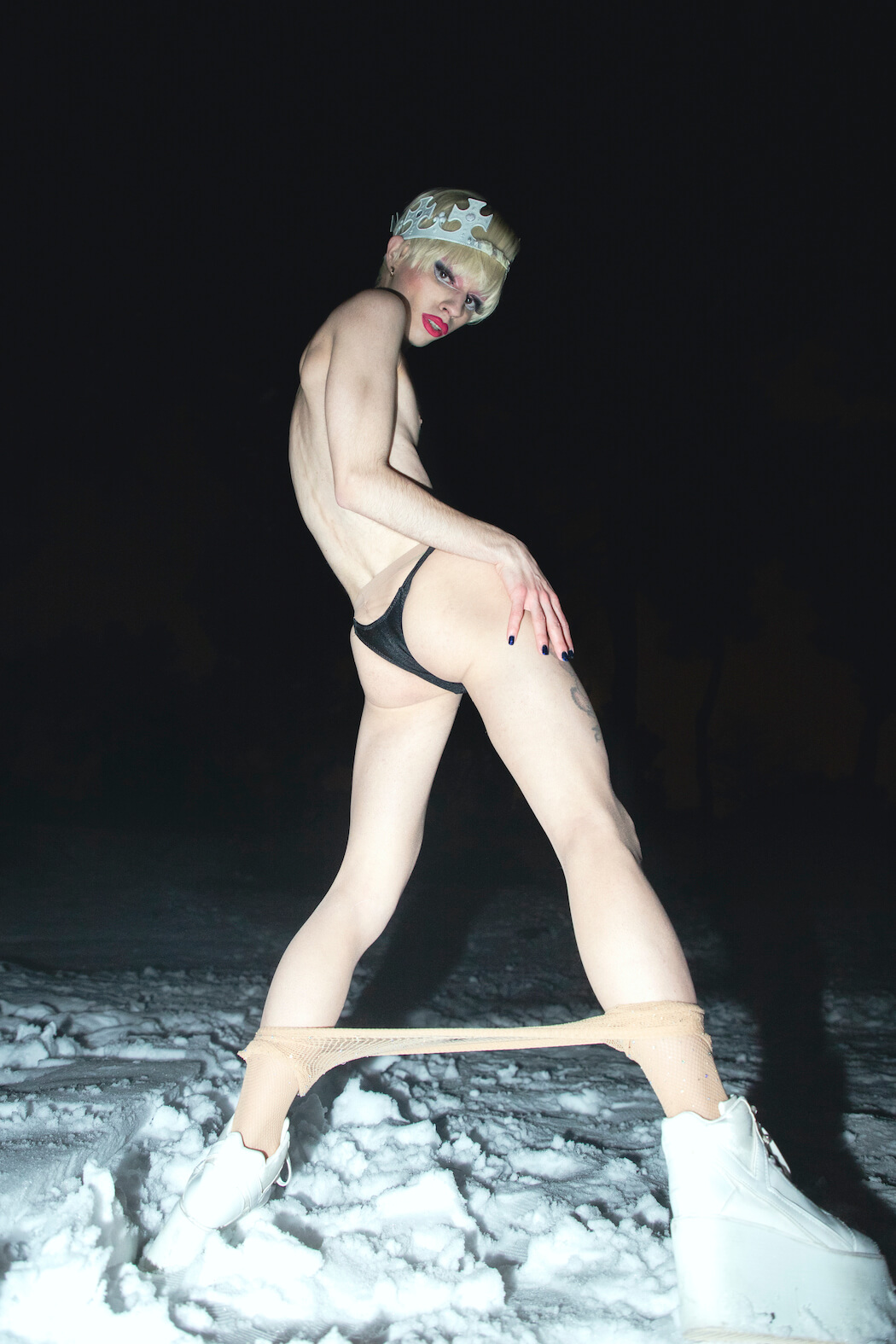 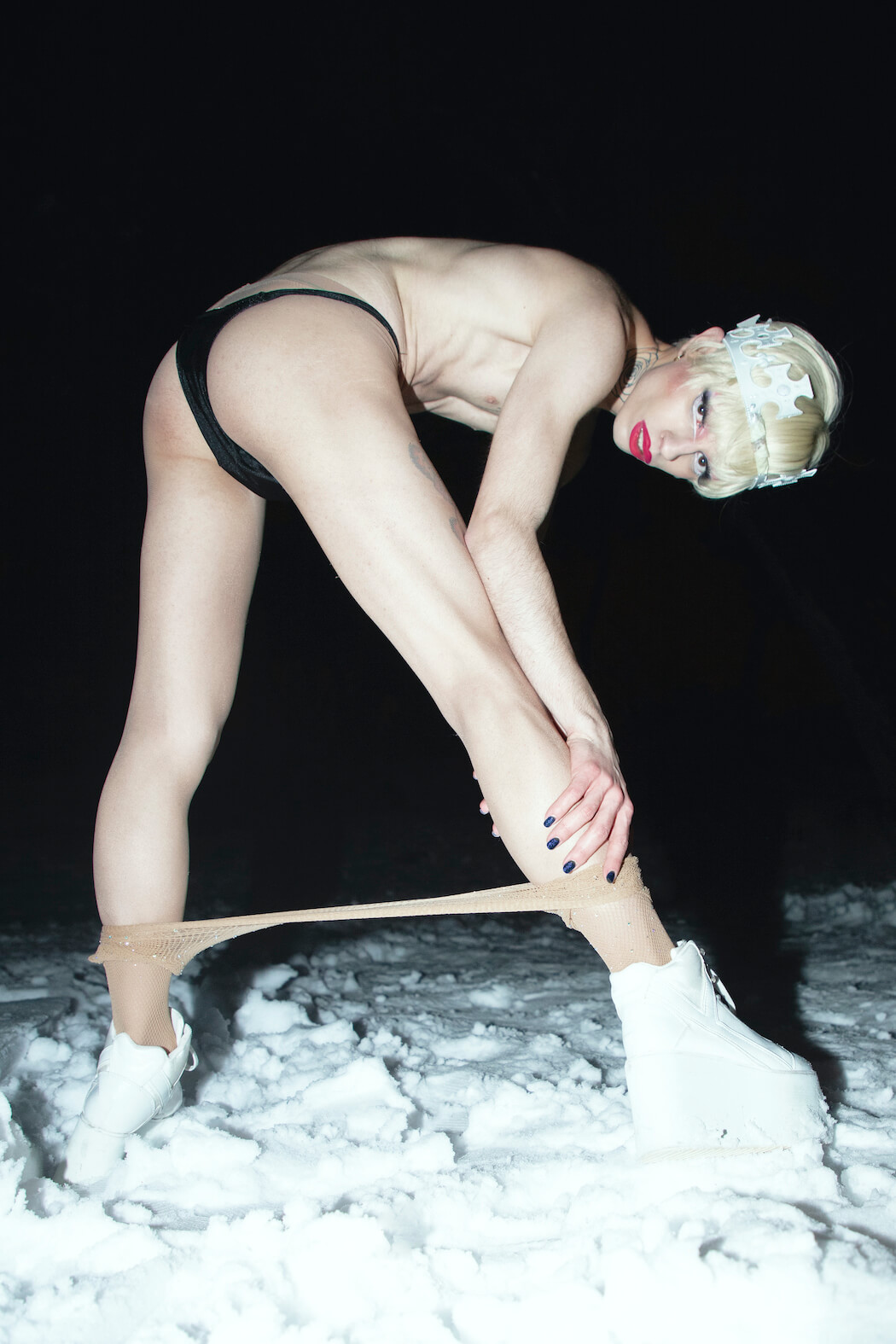 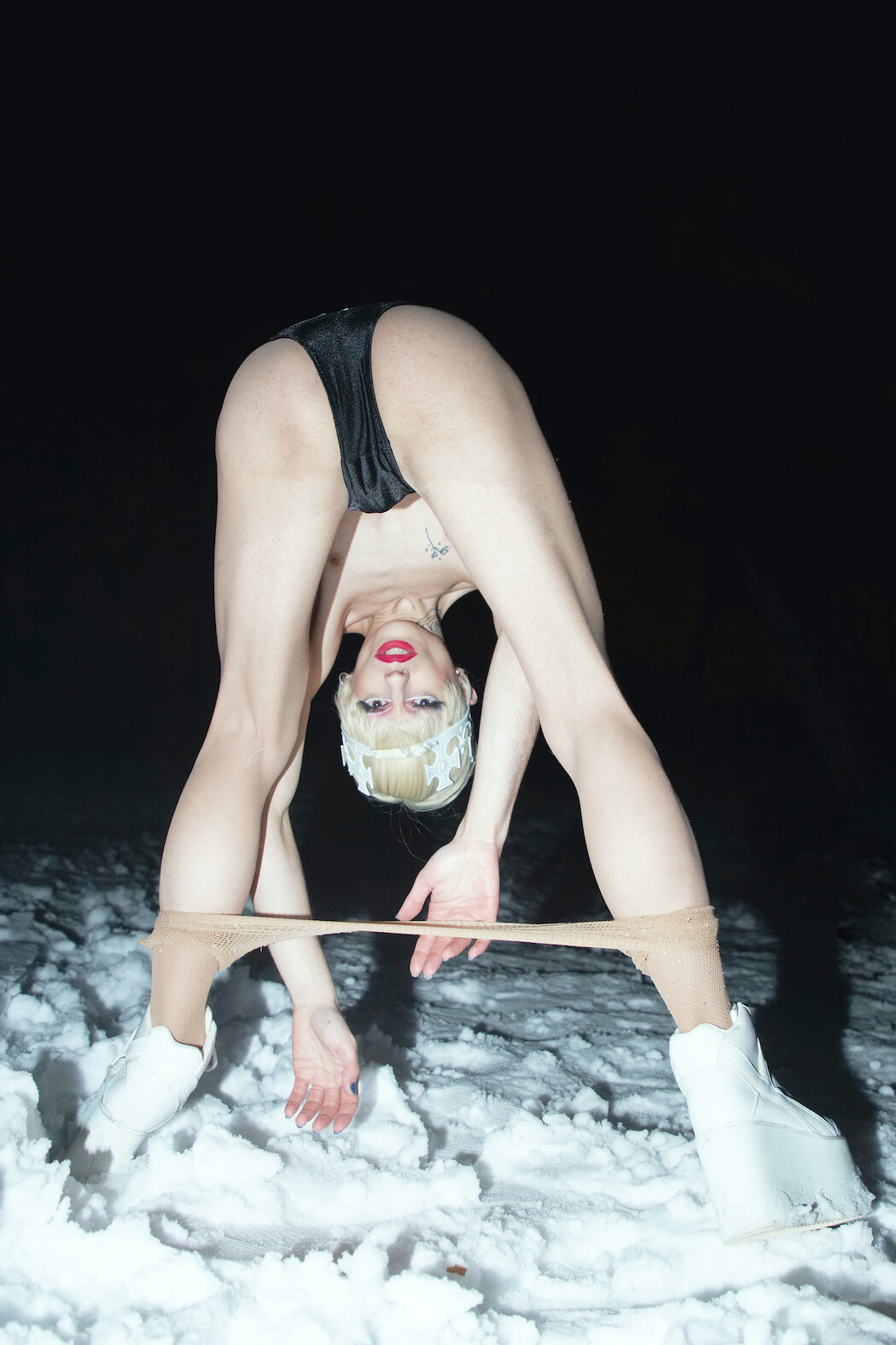 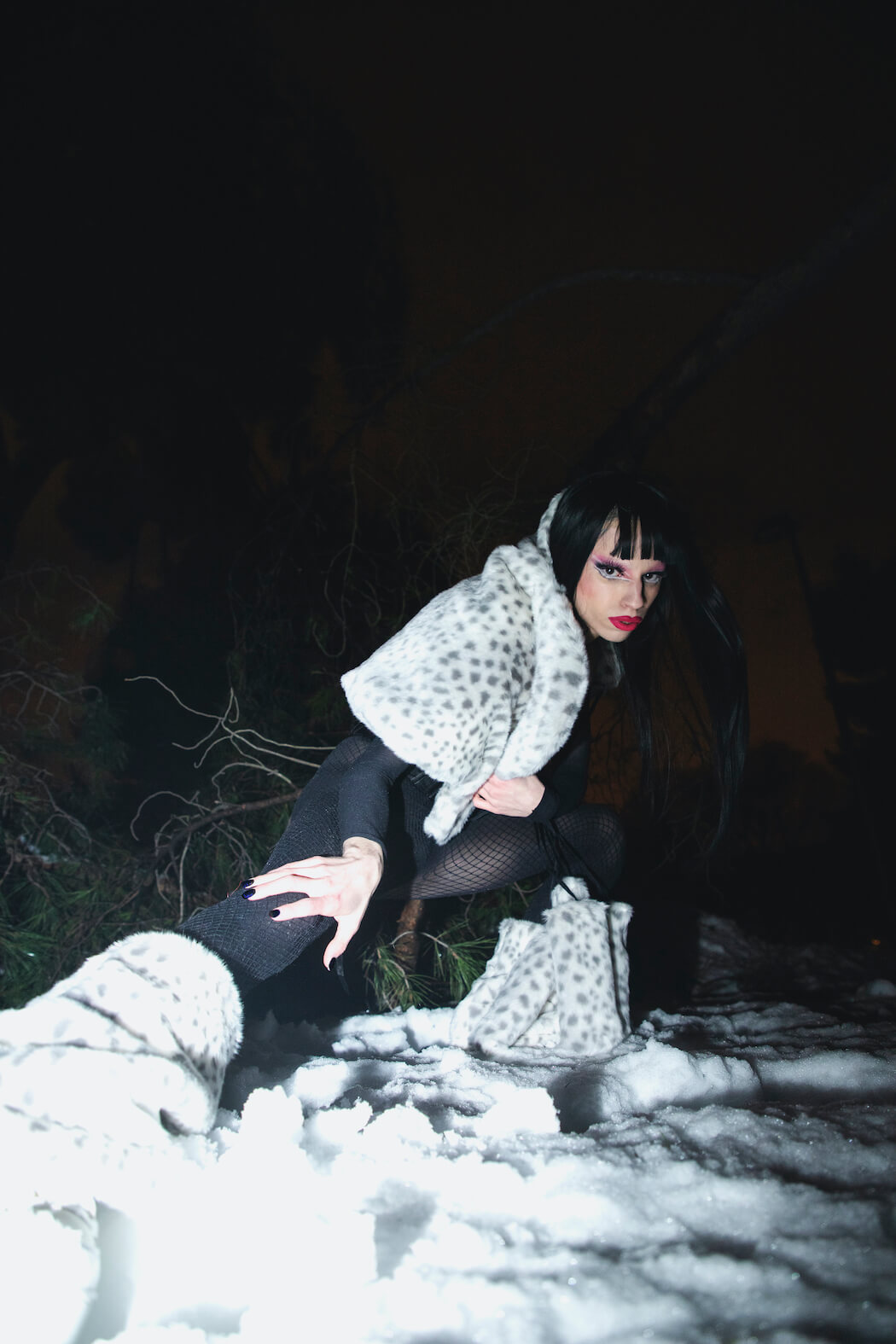 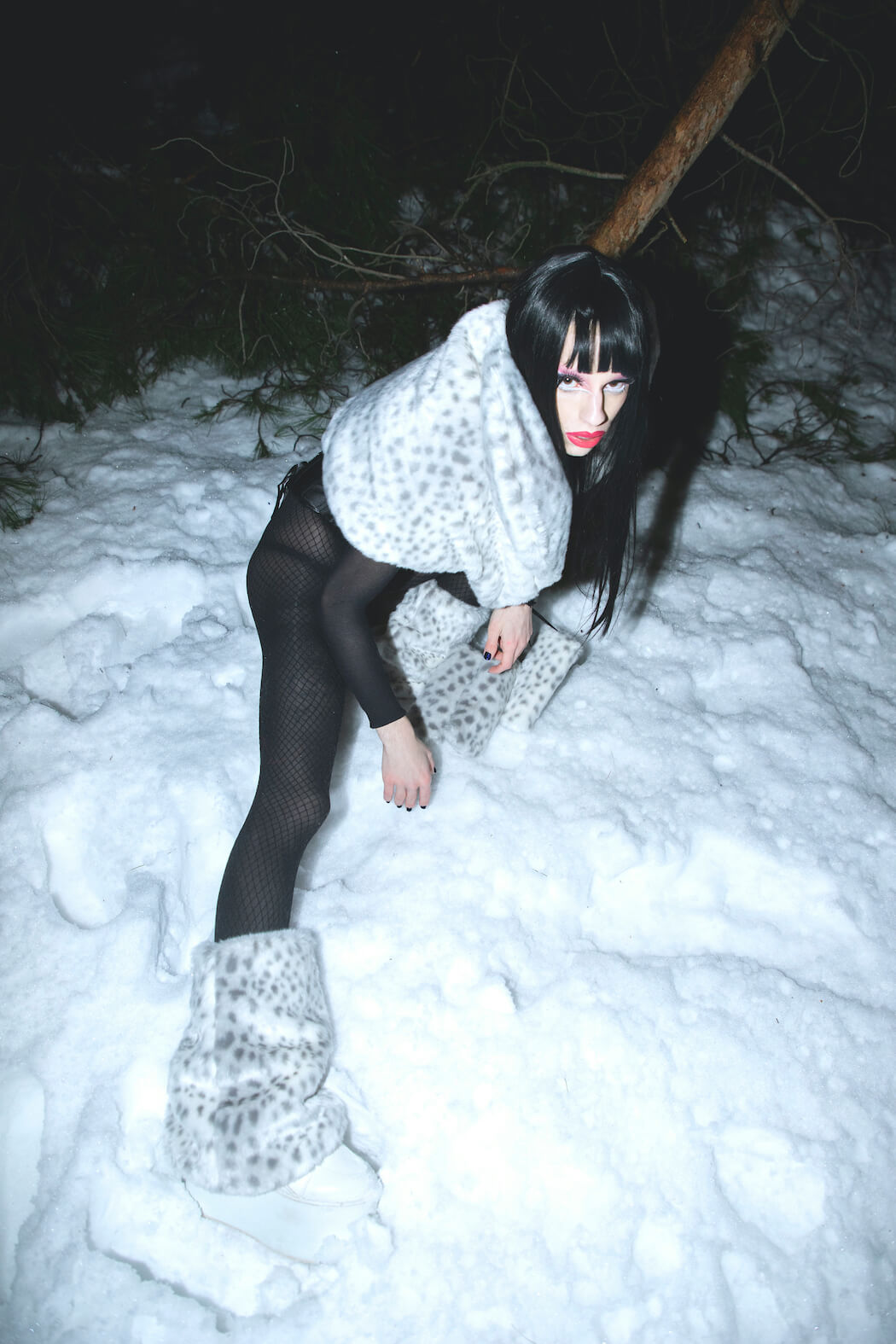 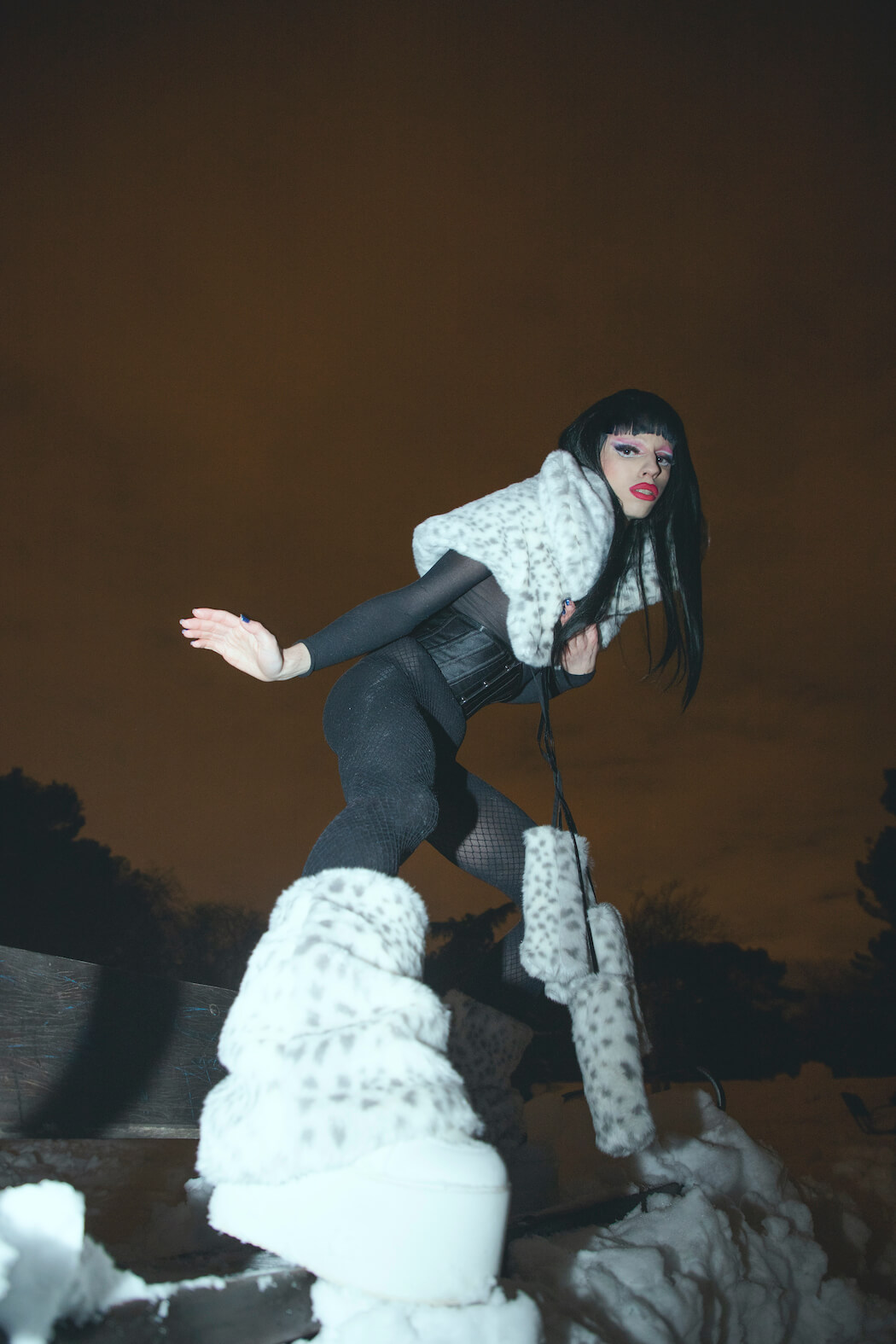 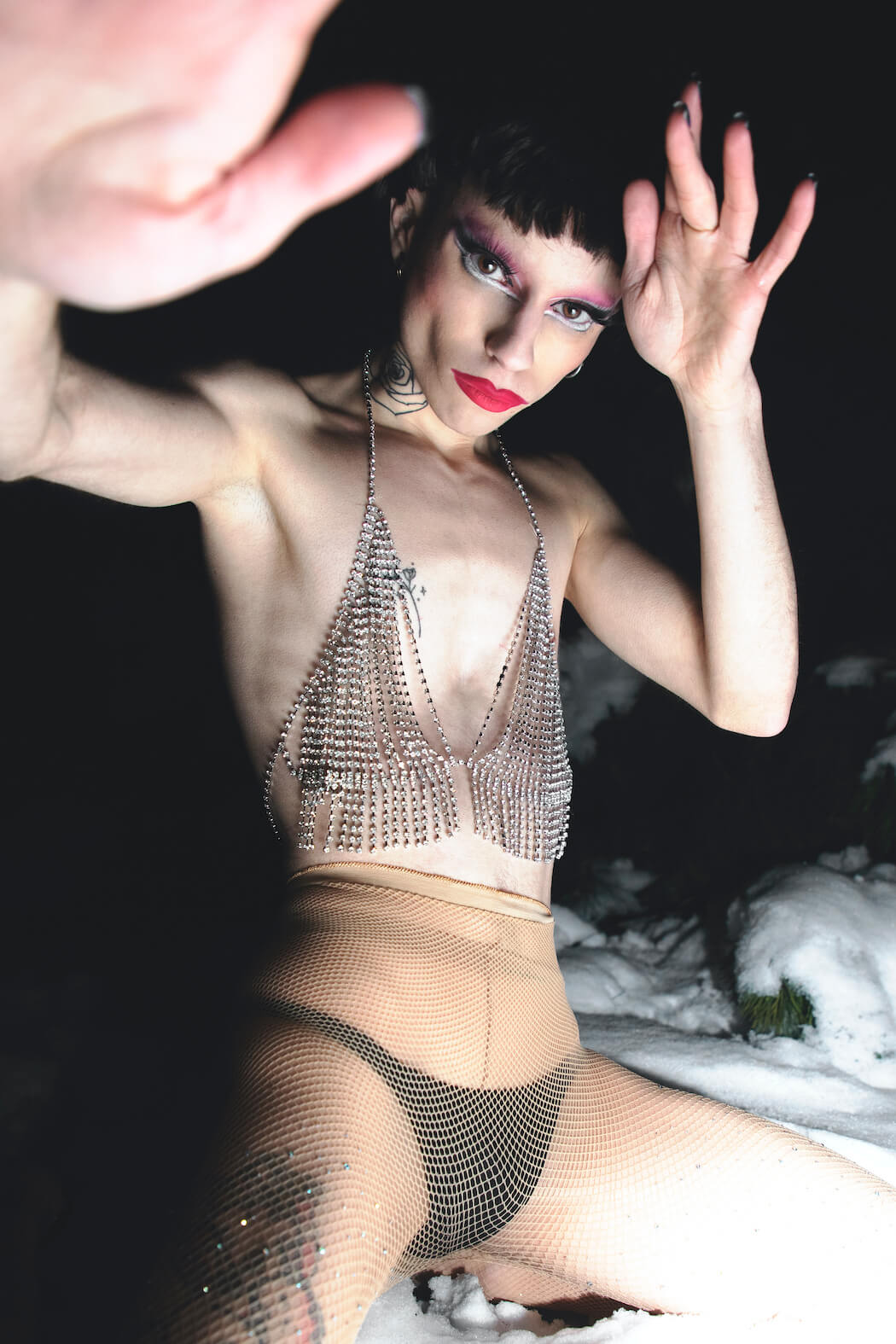 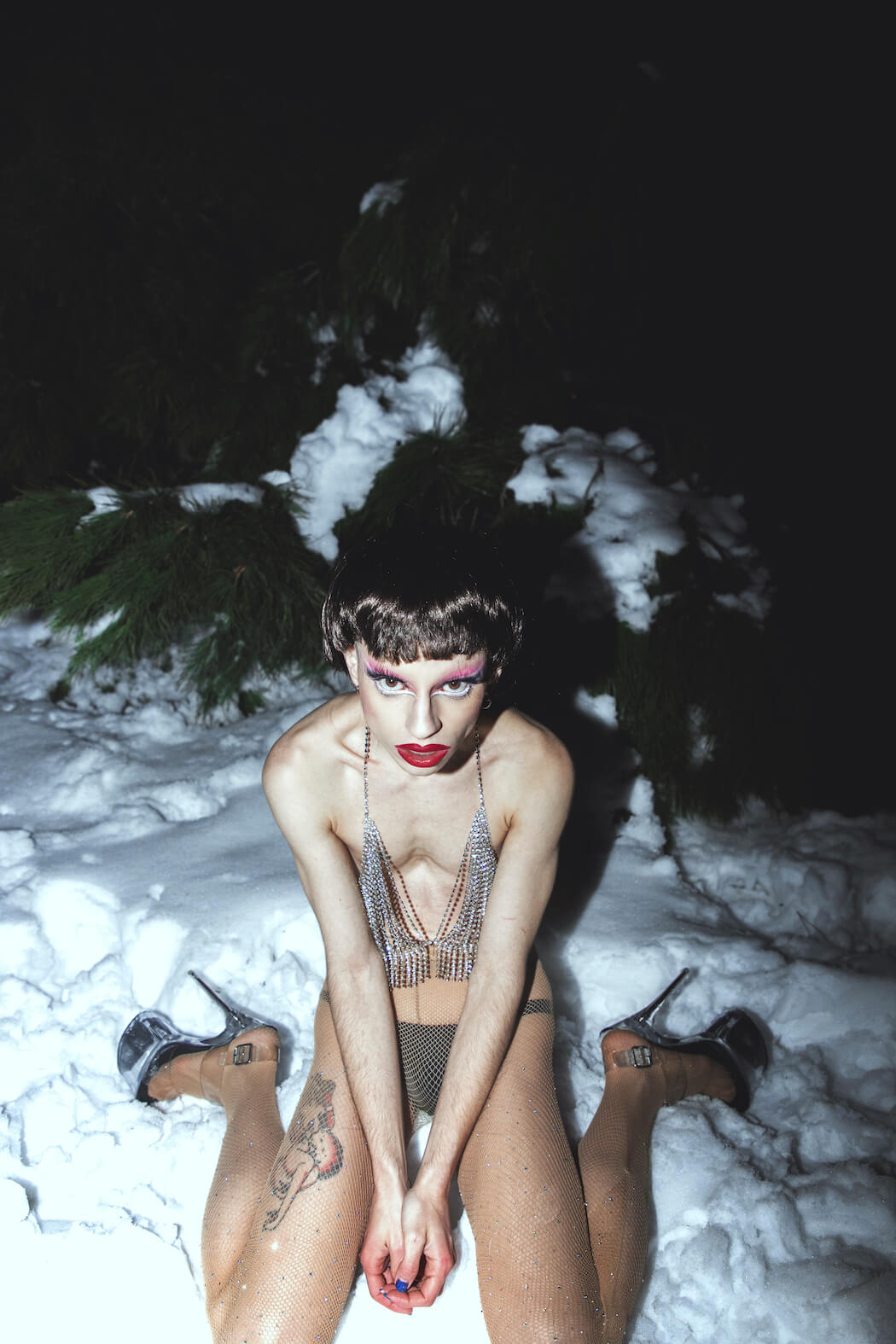 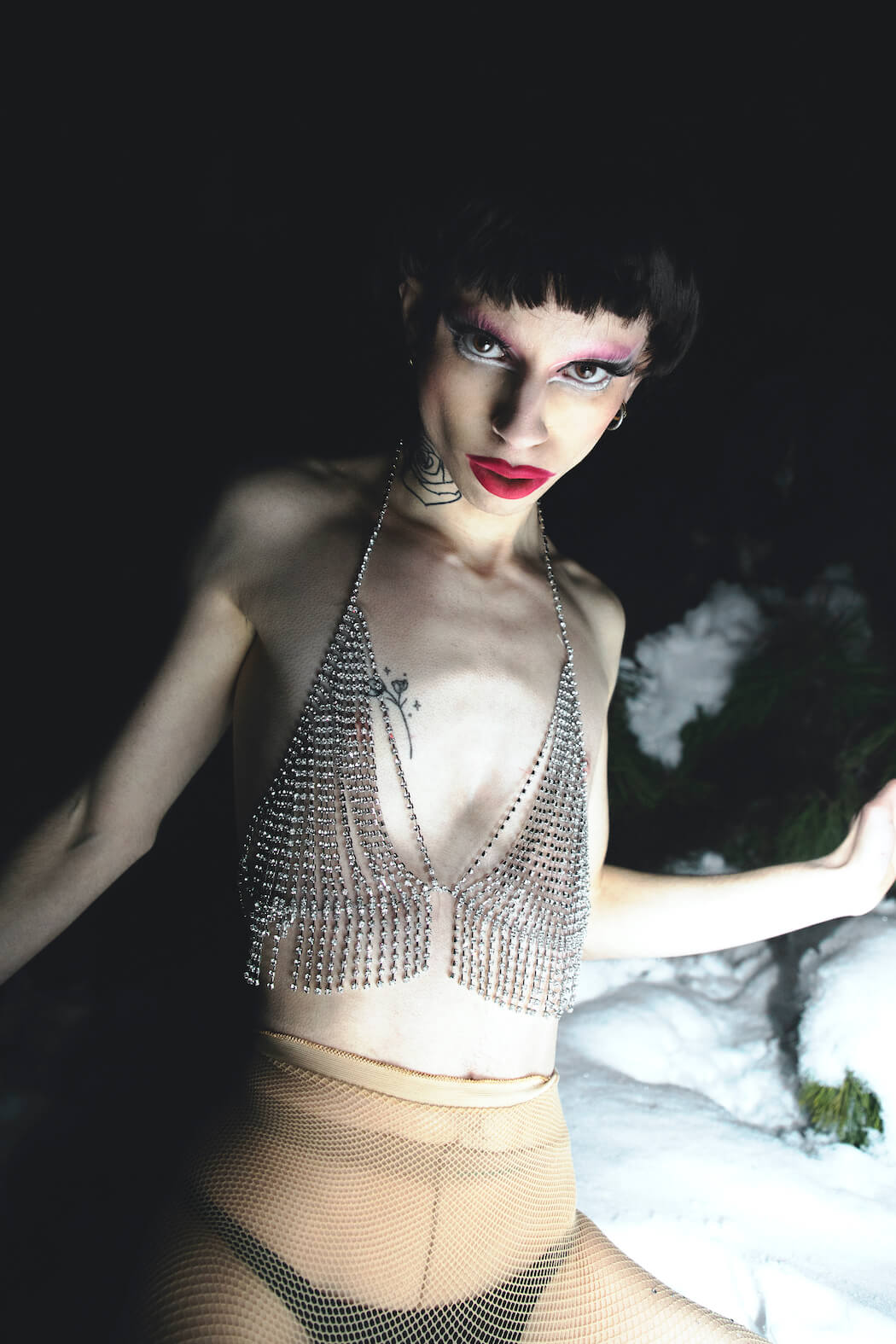 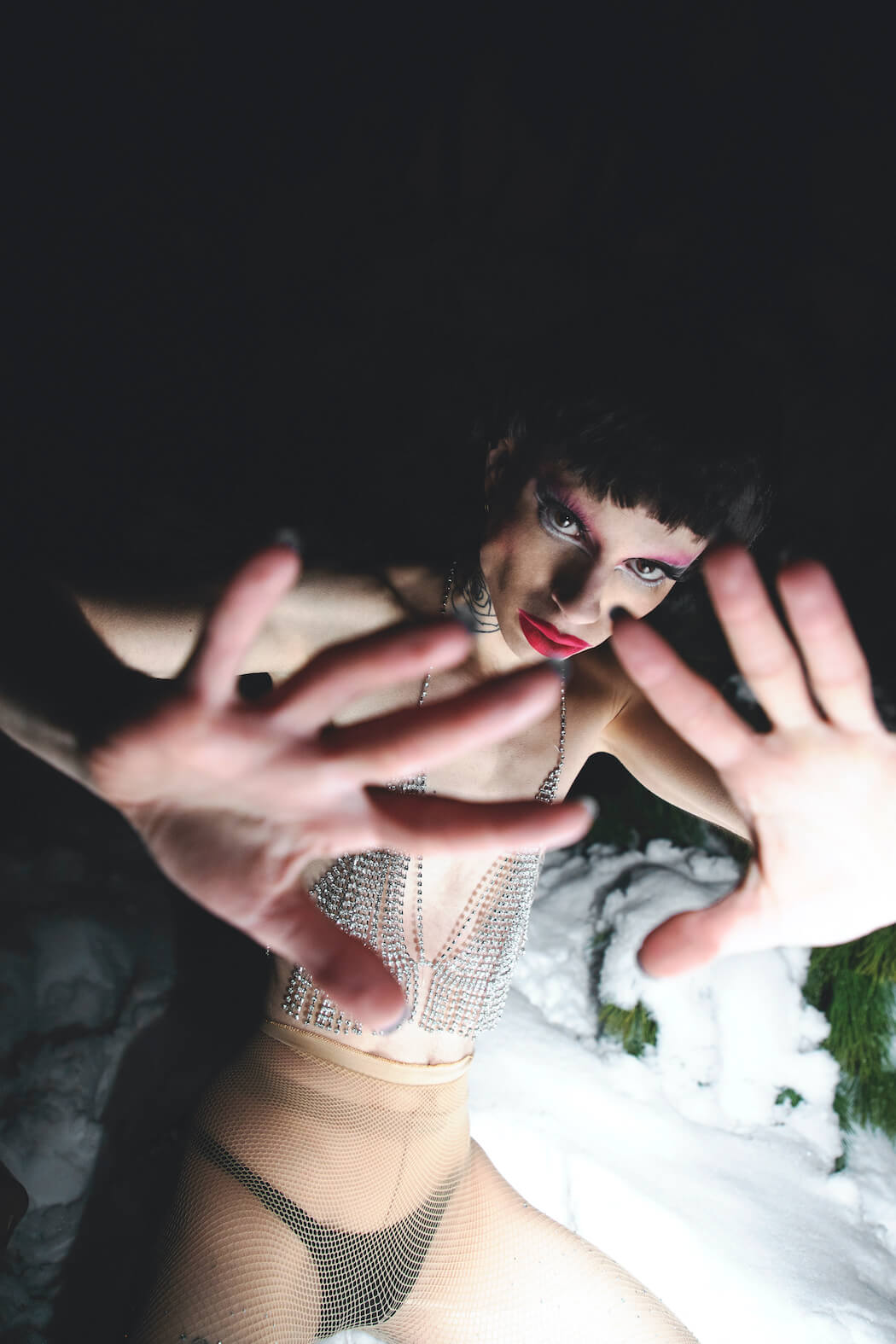 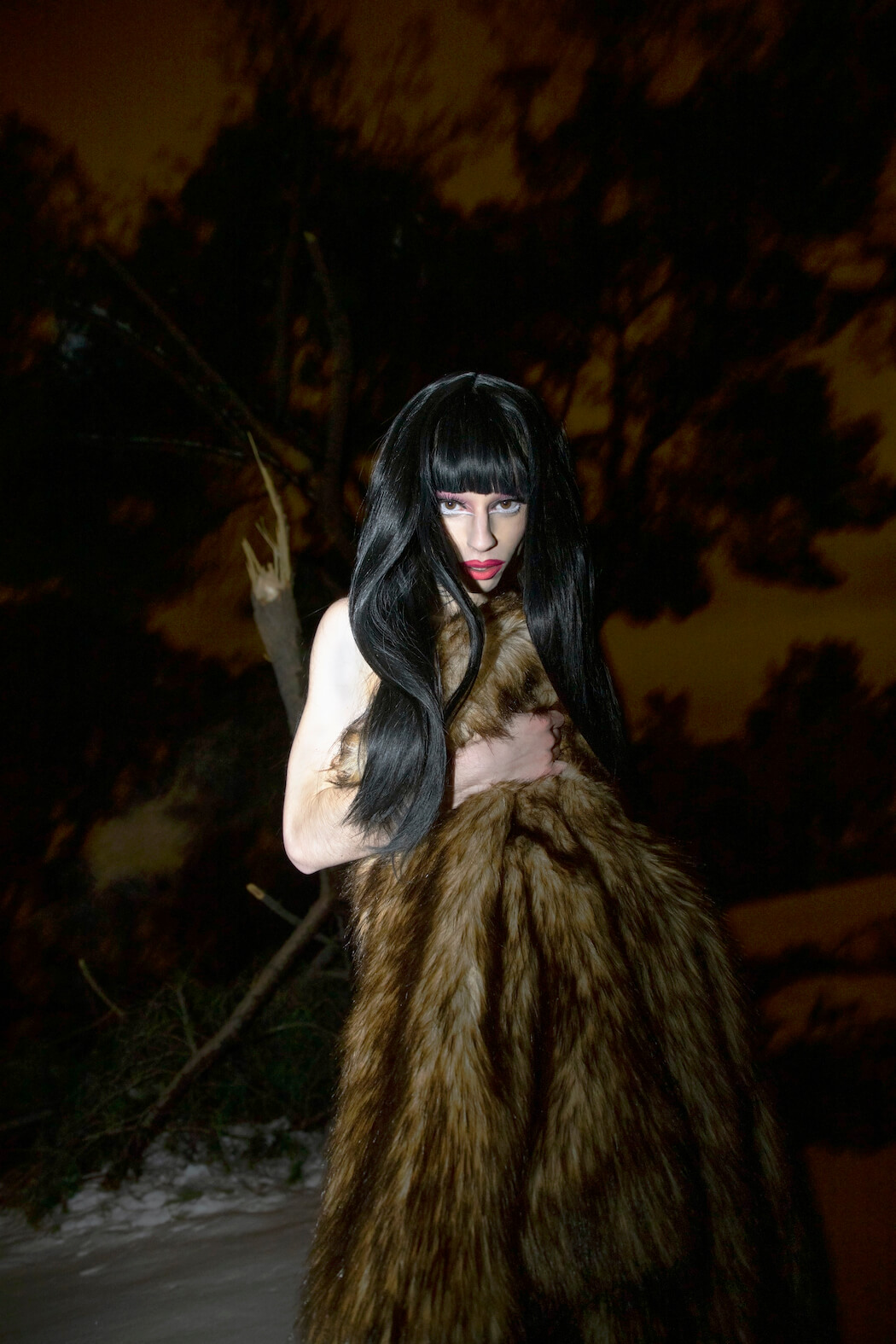 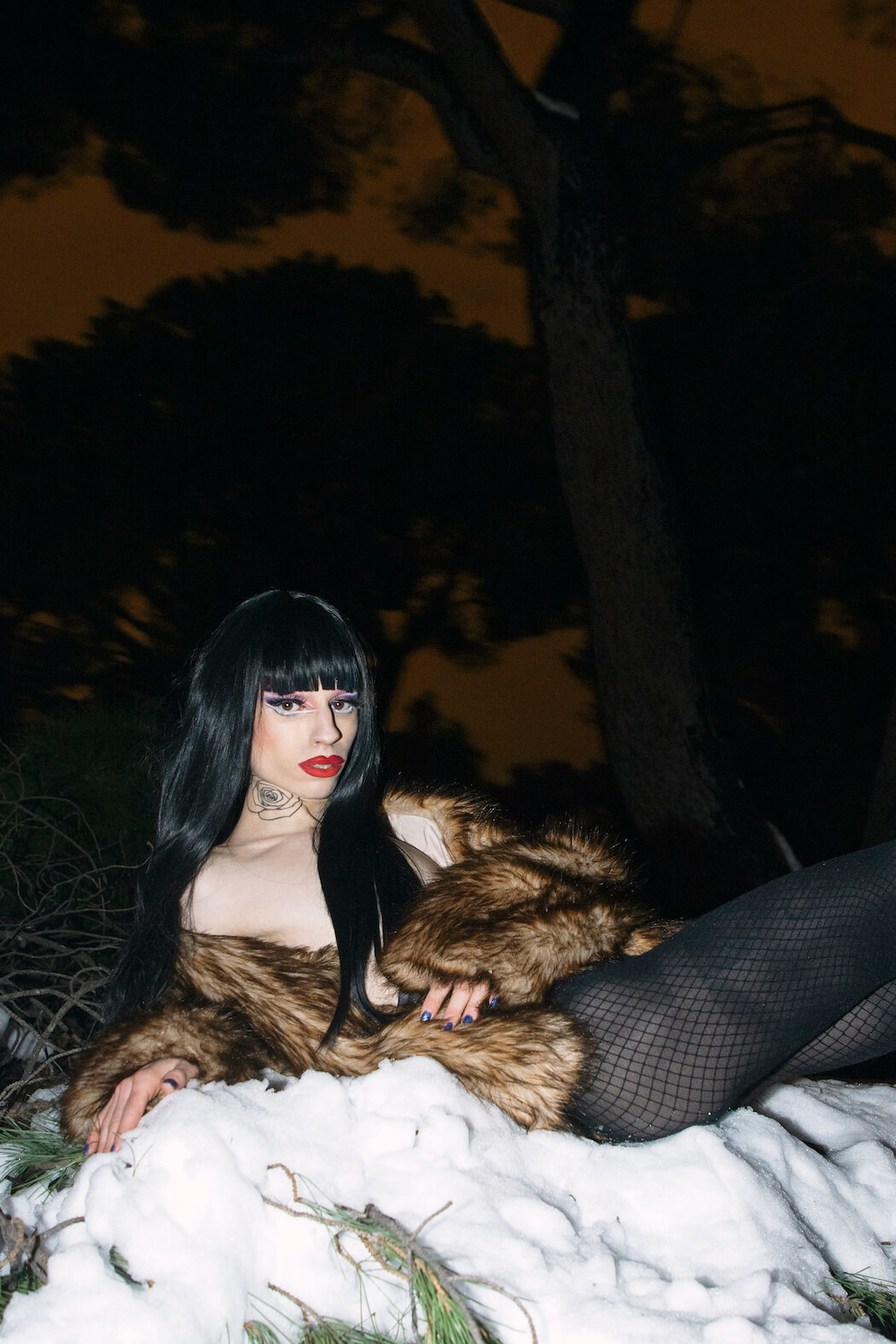 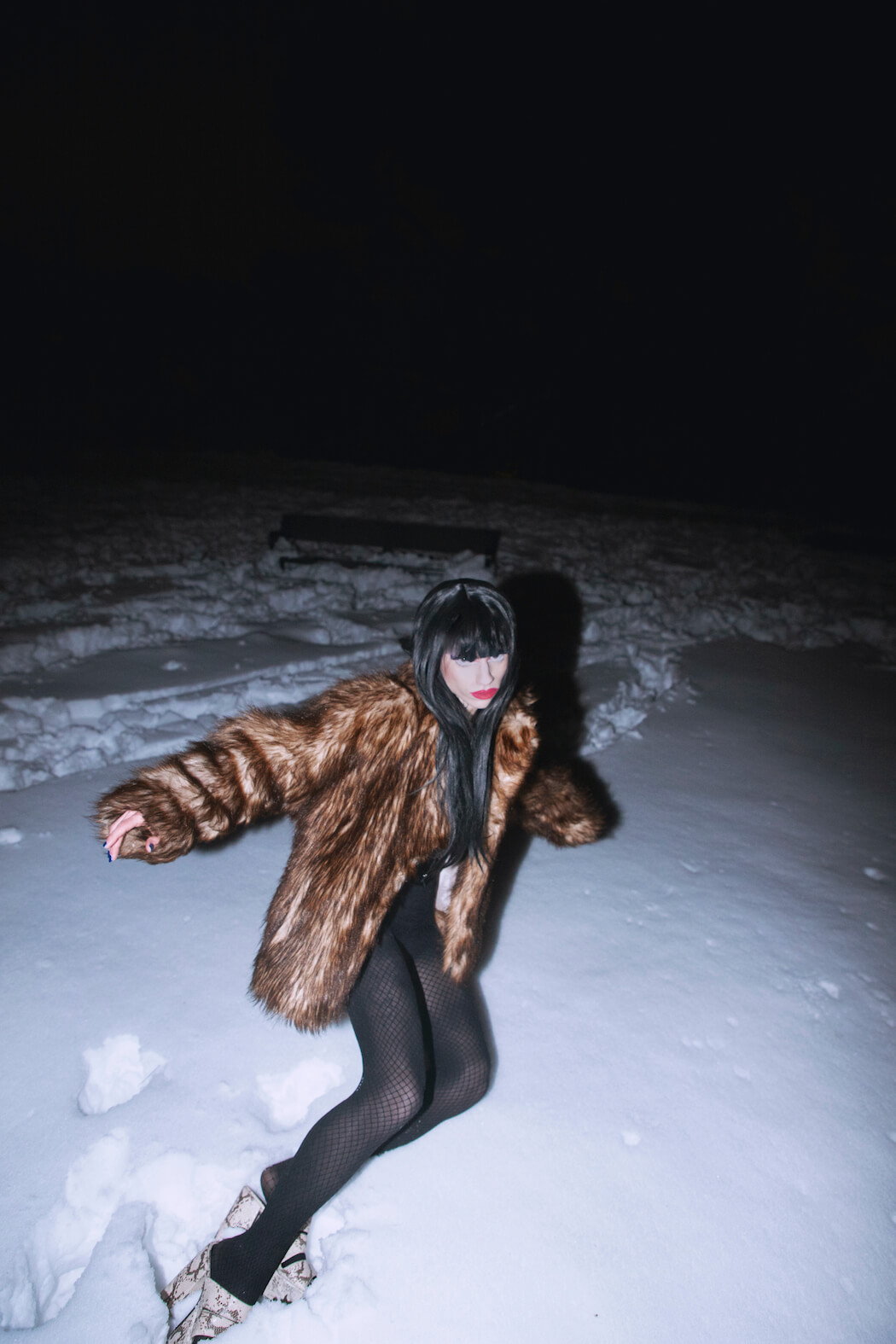 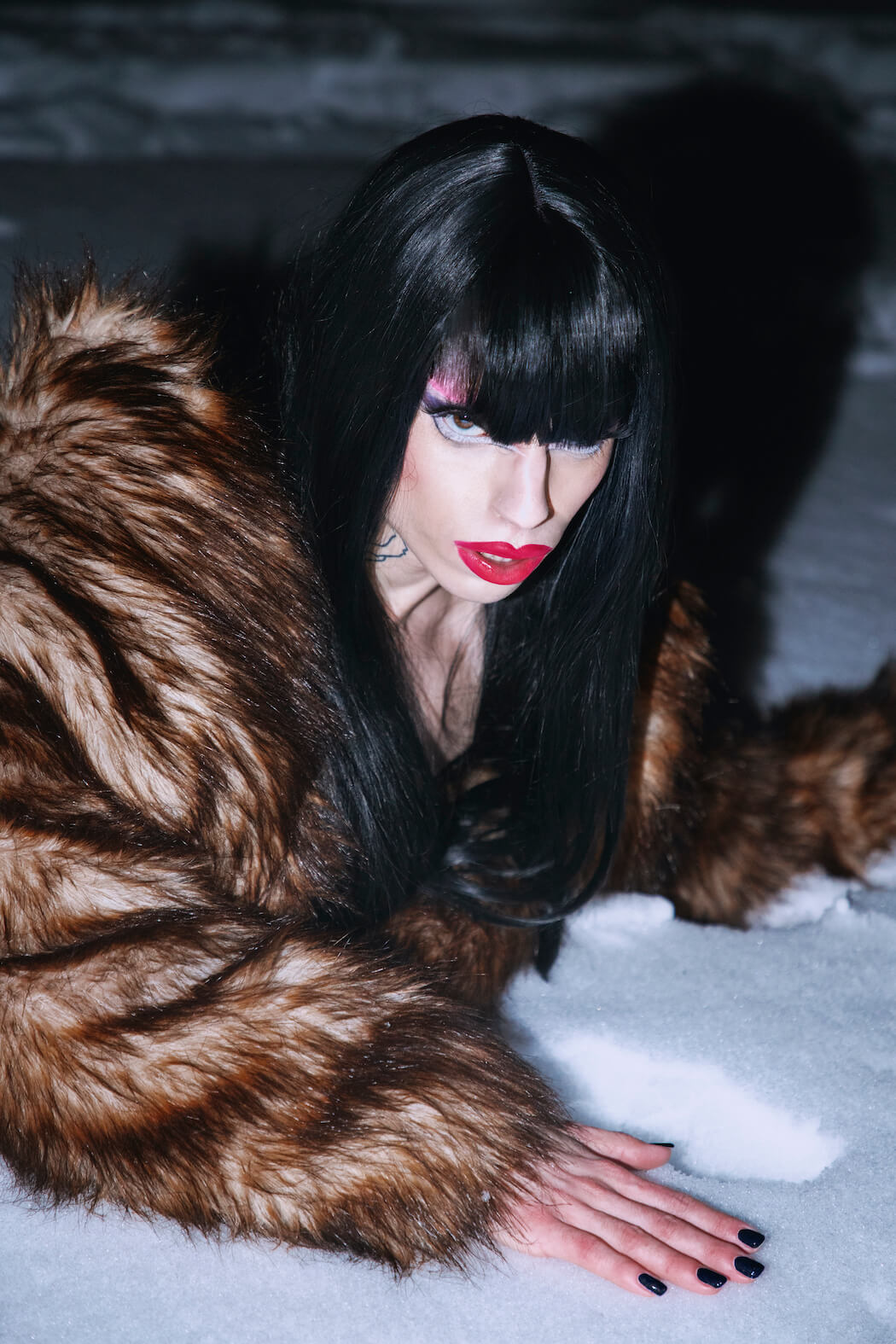 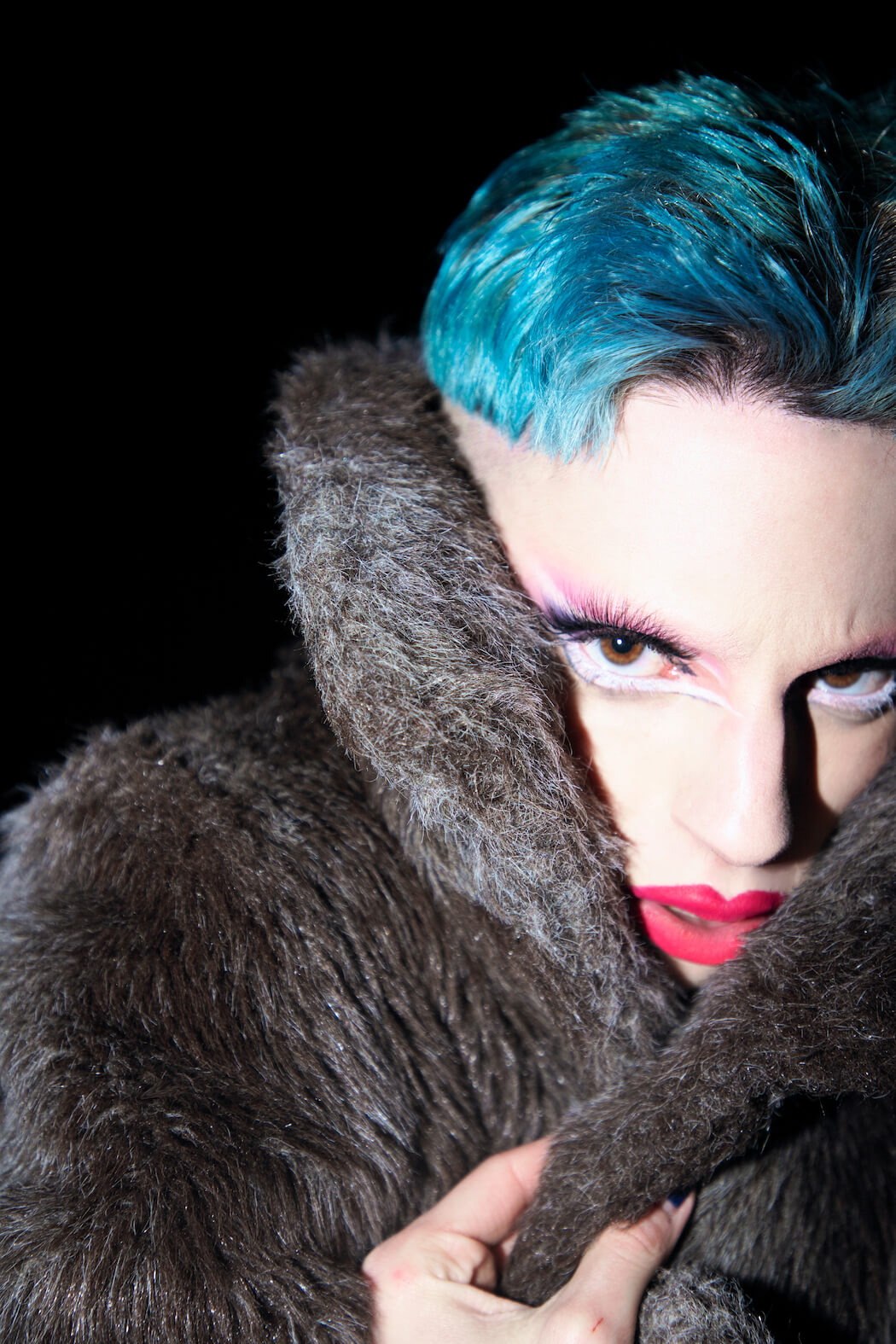 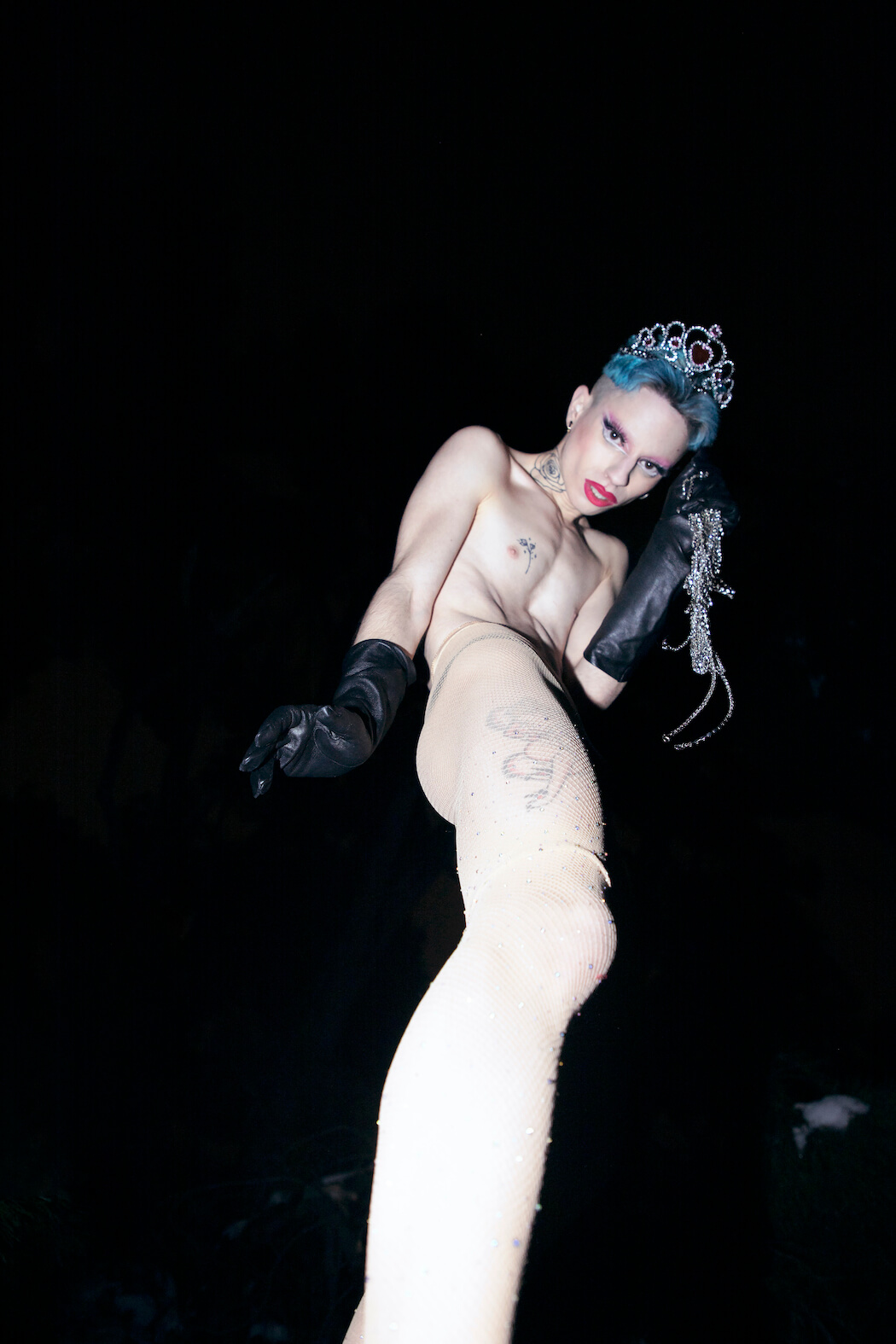 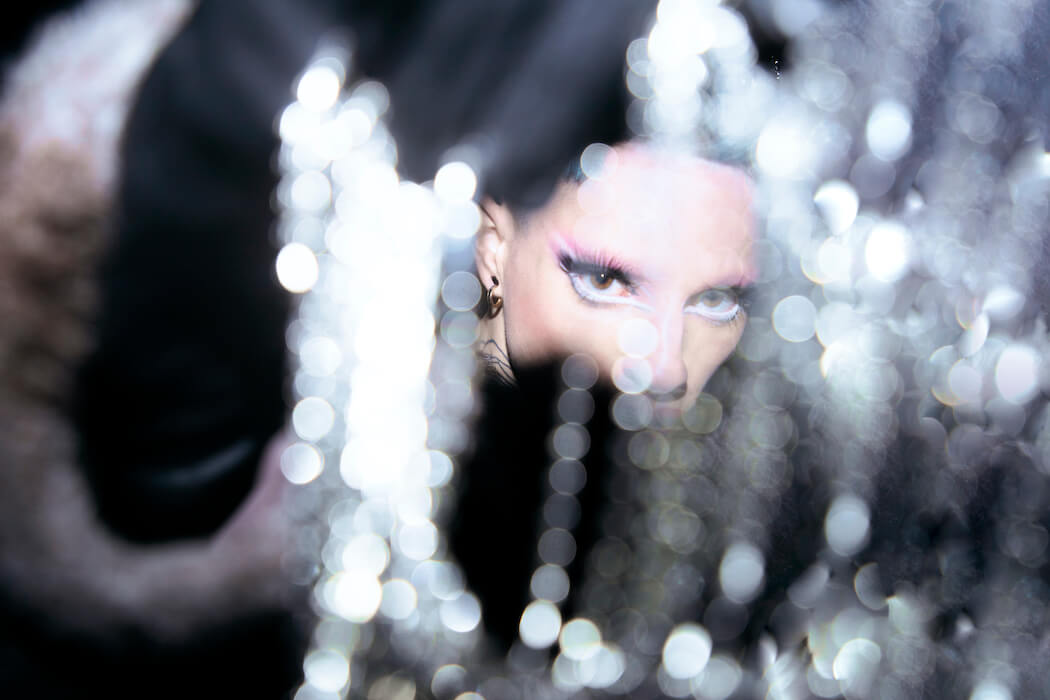