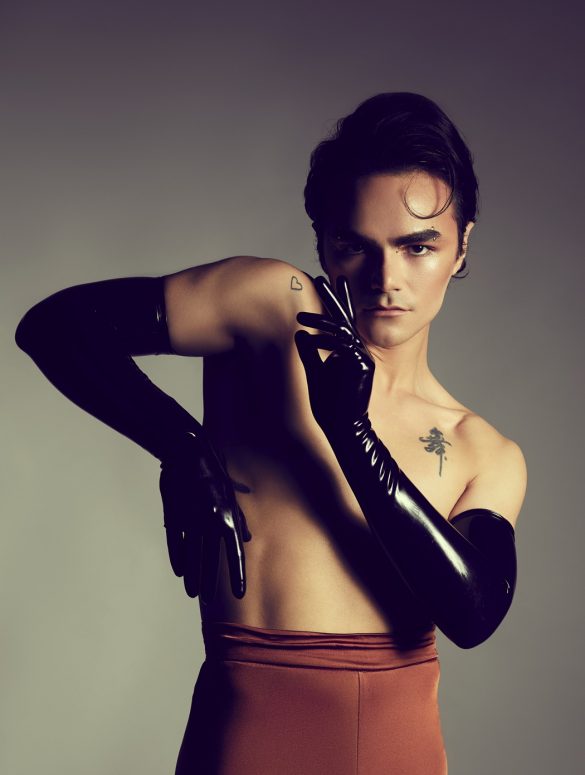 May I introduce you to Queer Latin artist Baby Yors?! Today we are celebrating the release of the new single “Mother” from the New York-based musician and artist with an exclusive KALTBLUT fashion editorial. Photography Sequoia Emmanuelle. Styled by Melvin Styles. Hair by Anthony Montoya. Make-up by Nicky Andrea. 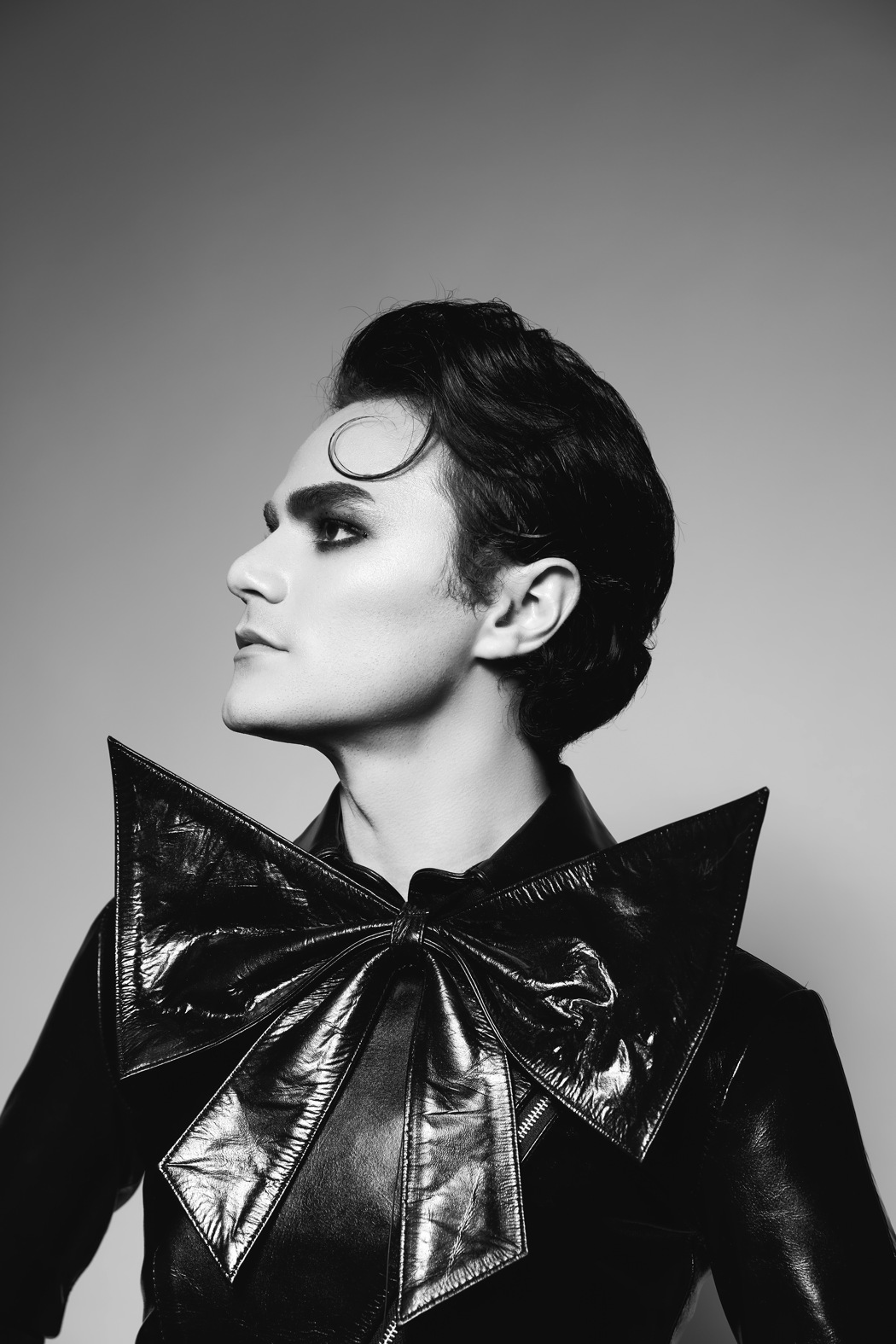 Yors grew up in the small rural town of Jujuy in Argentina, a country known for vibrant music, Evita, and a penchant for machismo culture and blatant homophobia. “People in South America don’t take being queer lightly,” Yors says “They really get on you for it.”

A multi-talented creative force, Yors has found some success in music, hollowing out a niche for himself in the burgeoning LGBTQ+ scene. Yors blends alternative pop sensibilities with soaring vocals and a lilting falsetto, moving up and down scales like the classic rockers of the 70’s. Visually, Yors has always had a penchant for the gothic; deep reds, violets, blacks and stark whites. 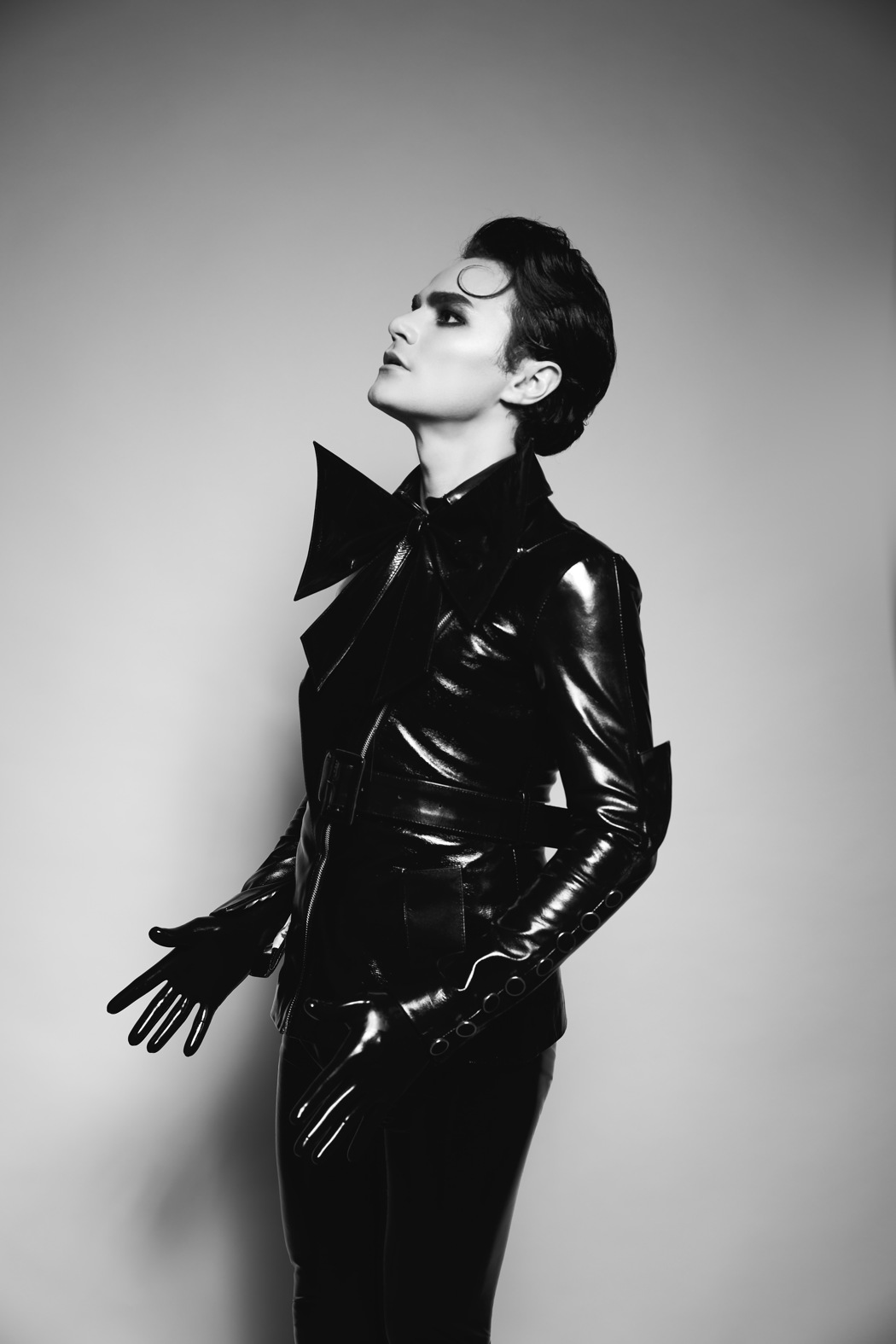 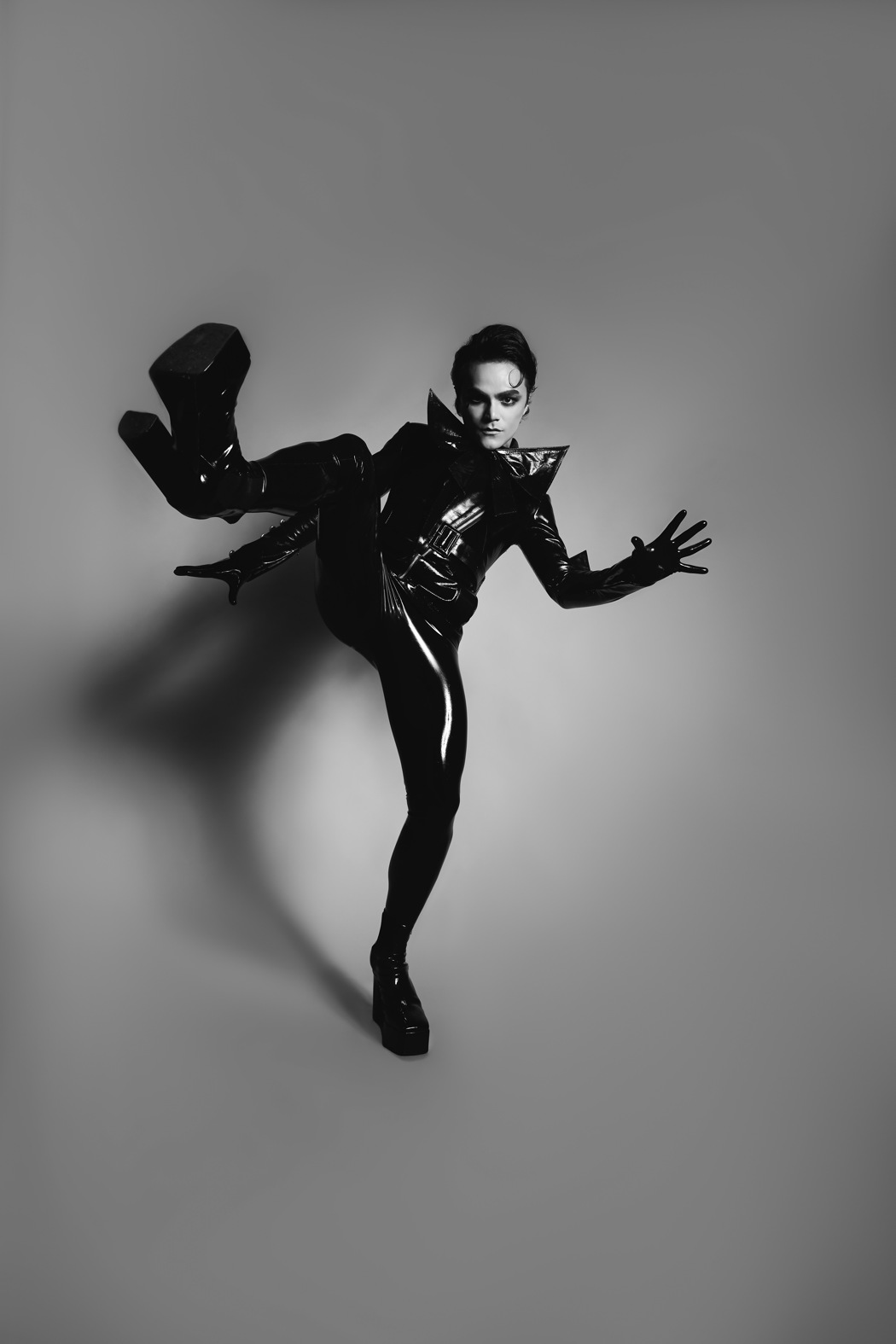 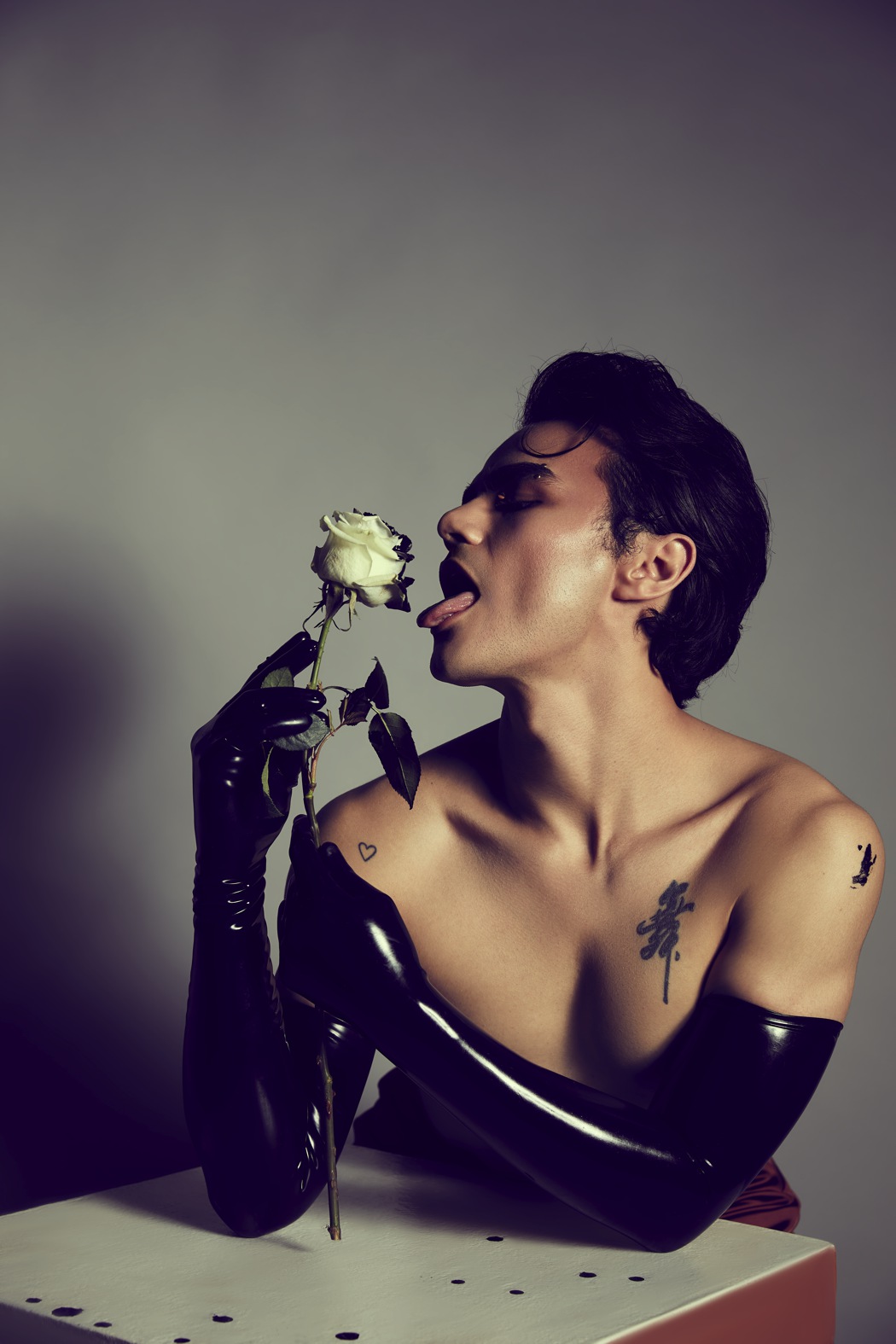 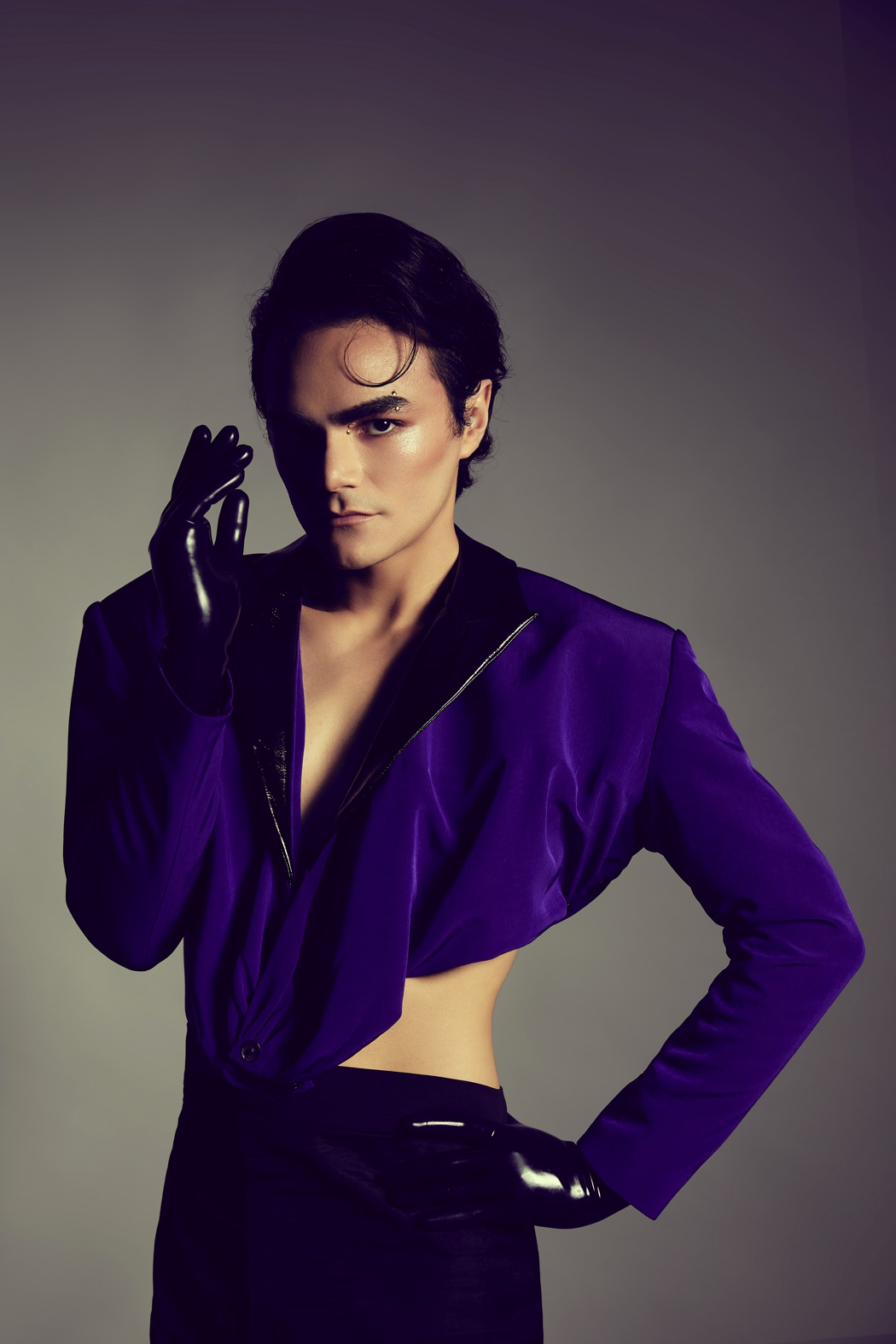 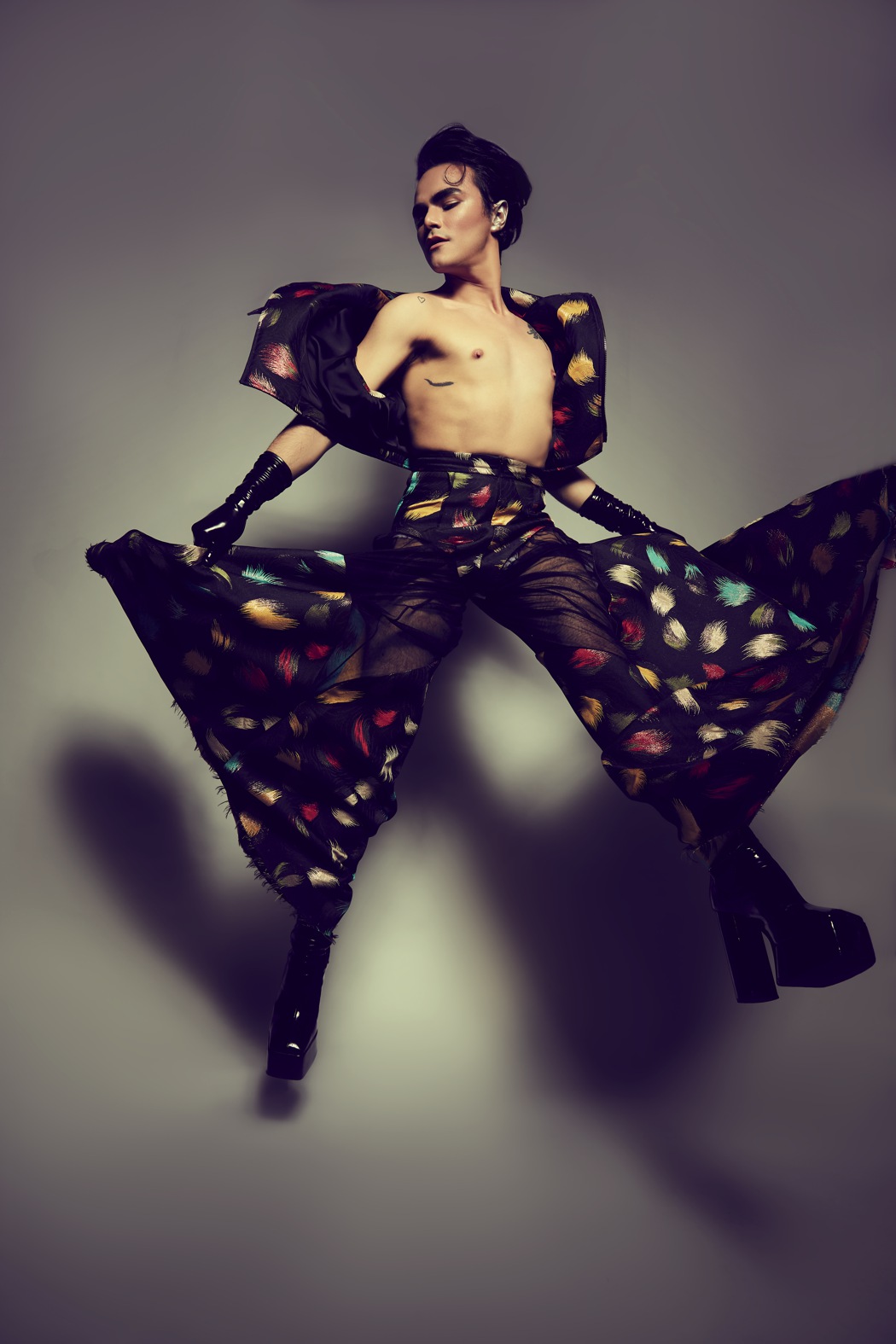 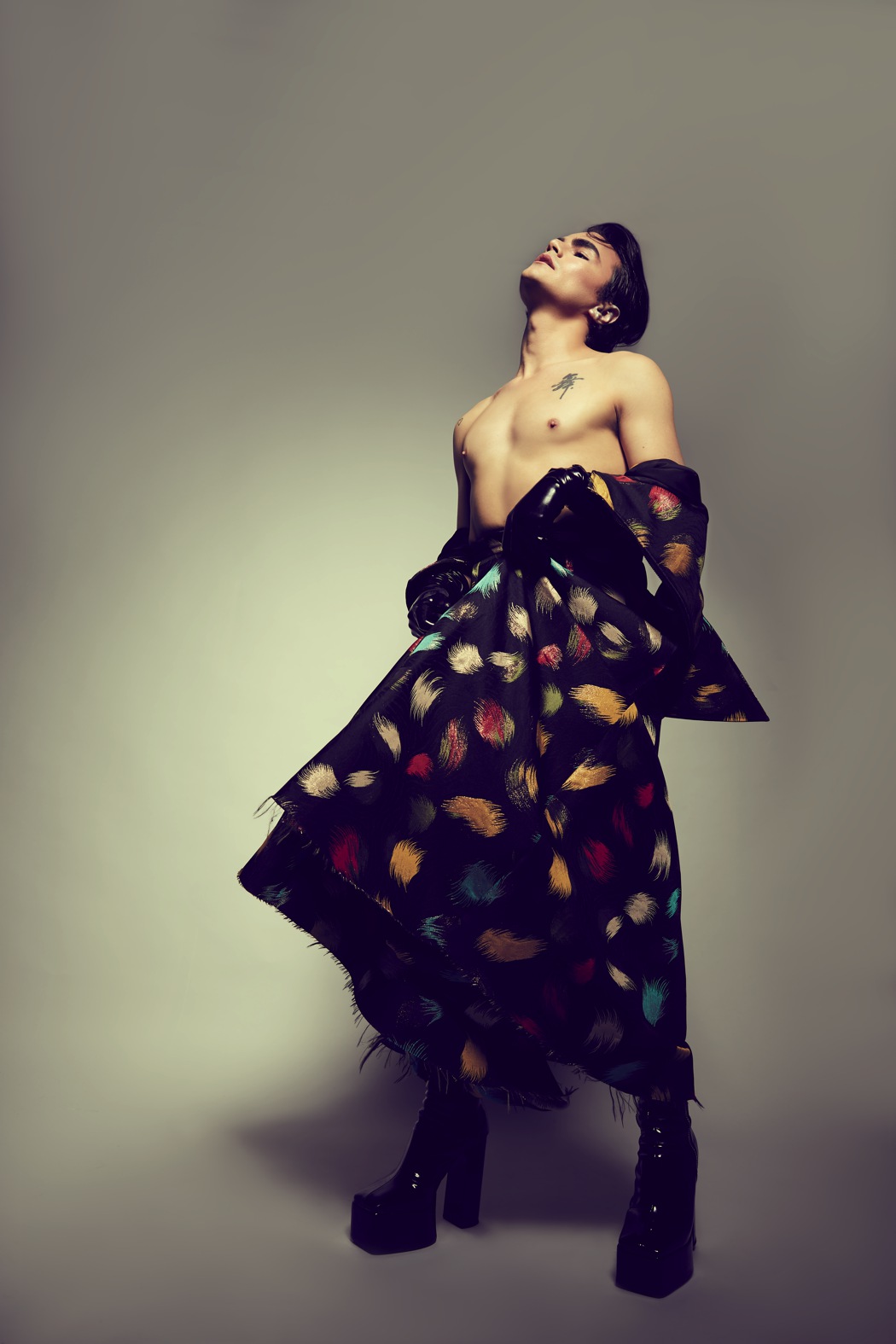 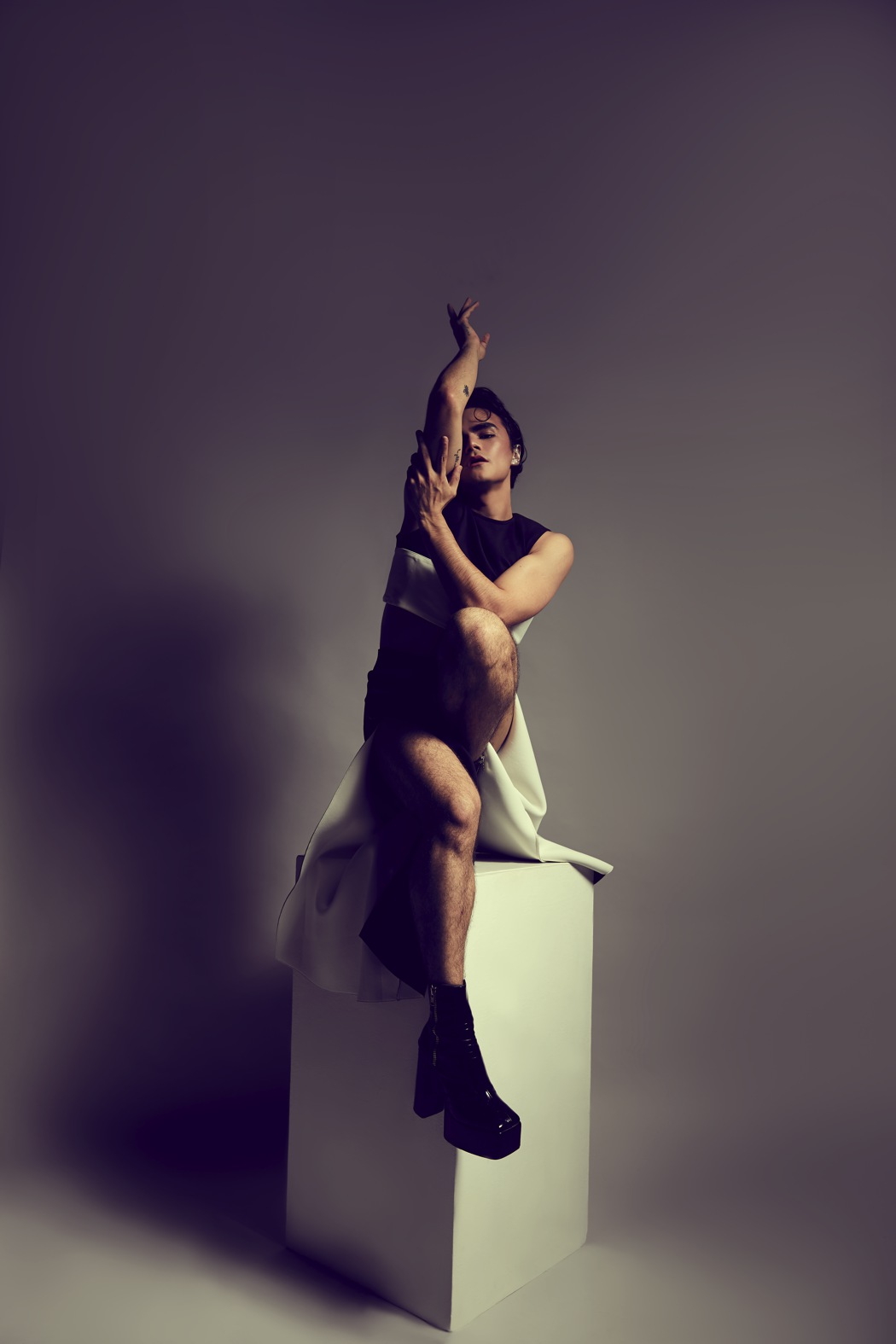 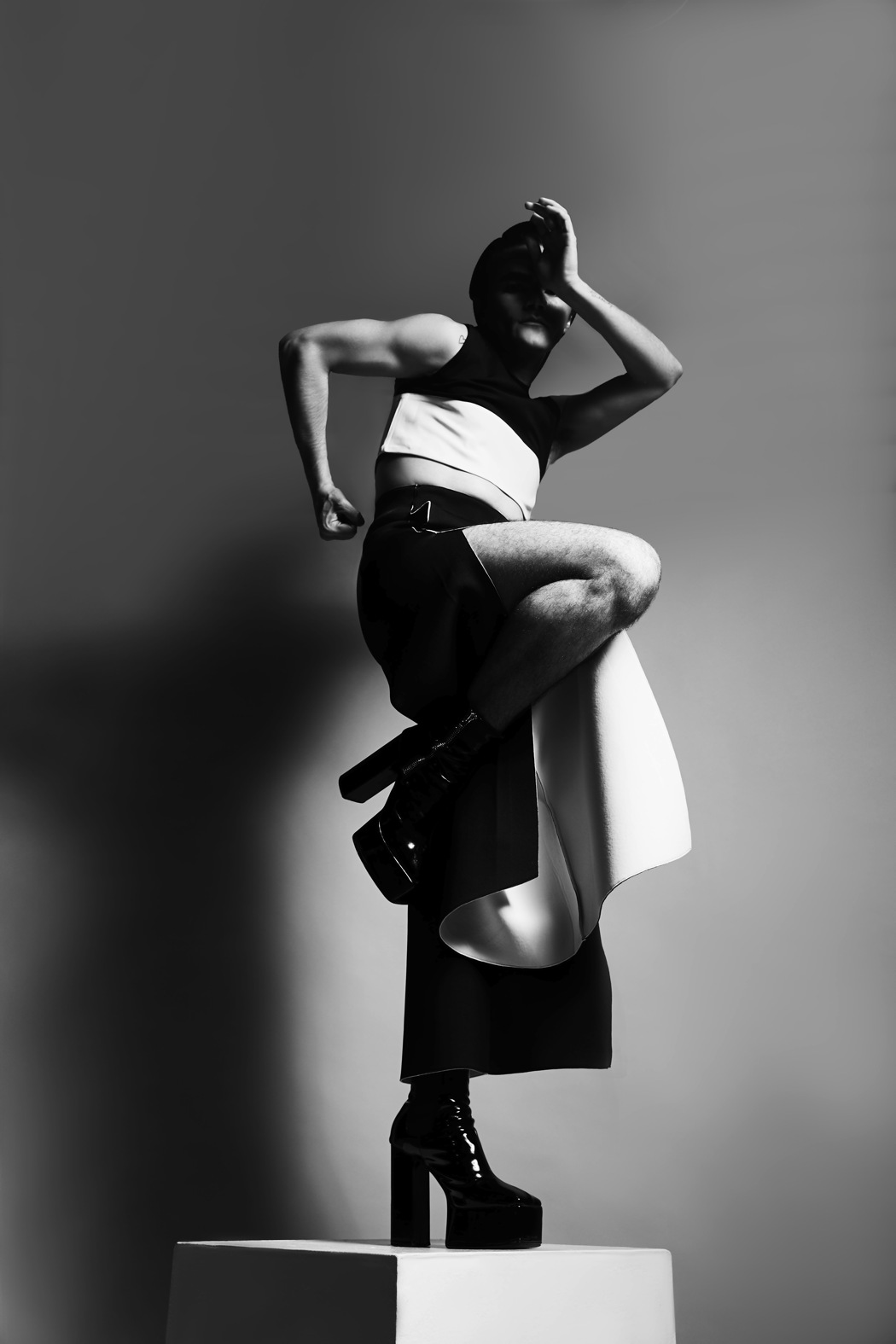 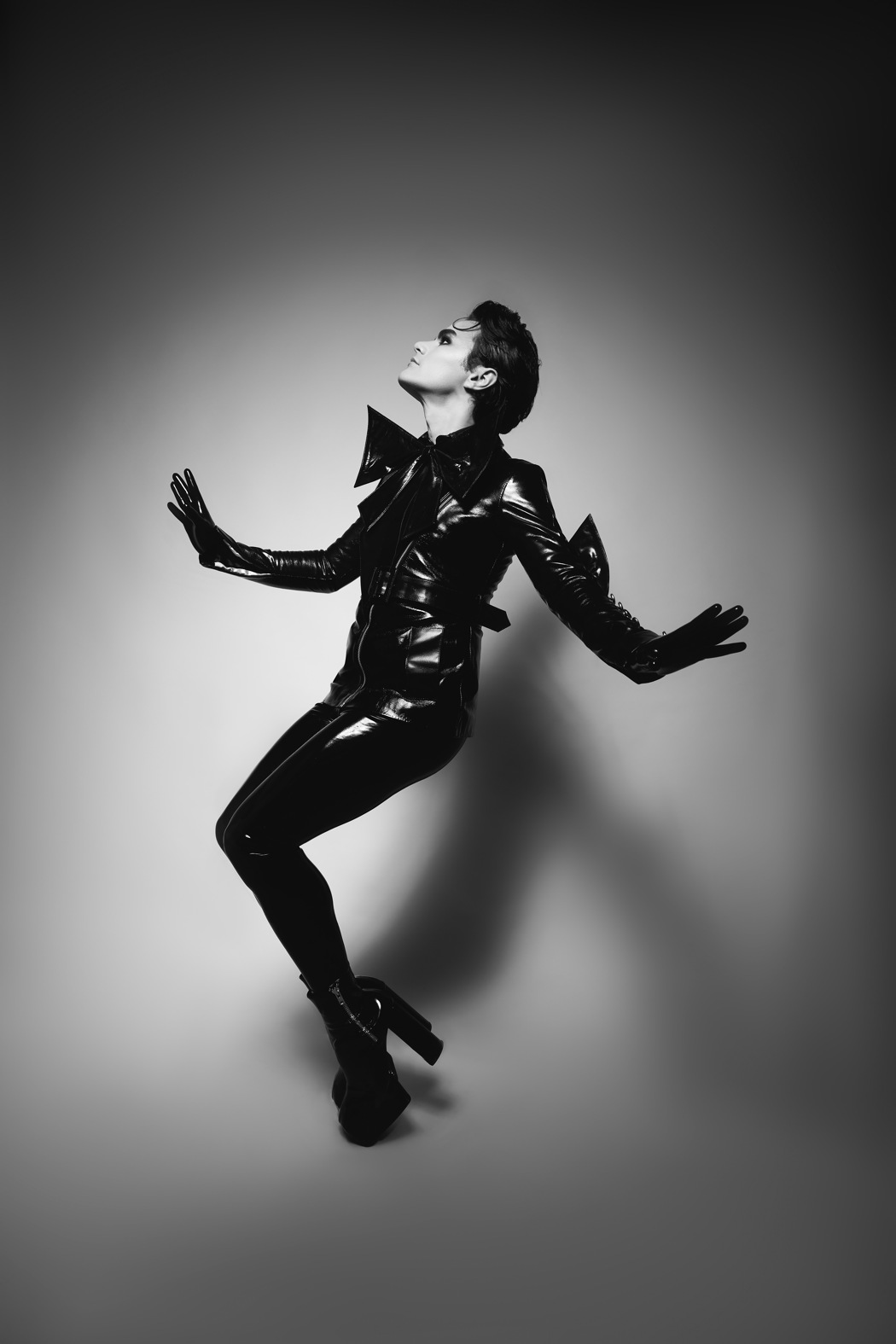 The singer is releasing a beautiful new single: “Mother”! www.babyyors.com 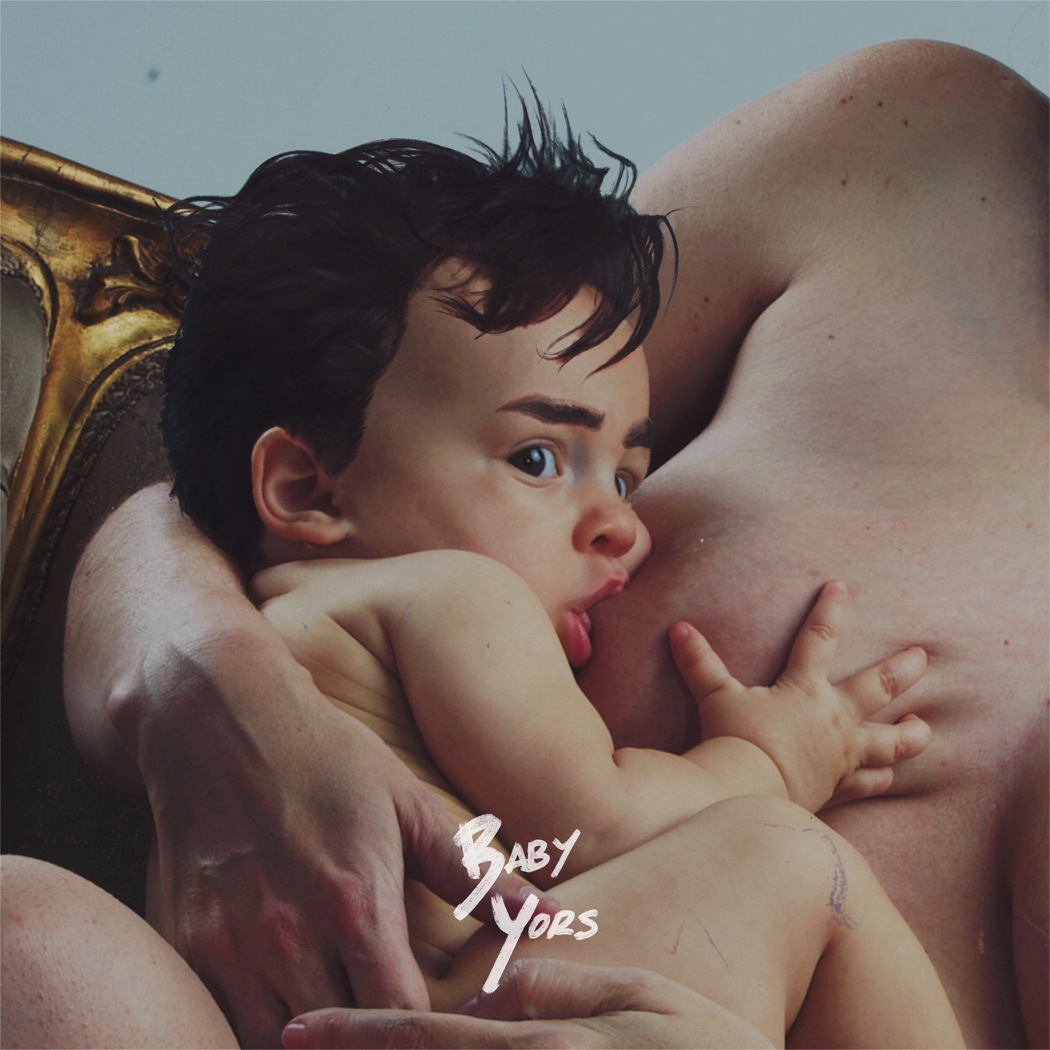