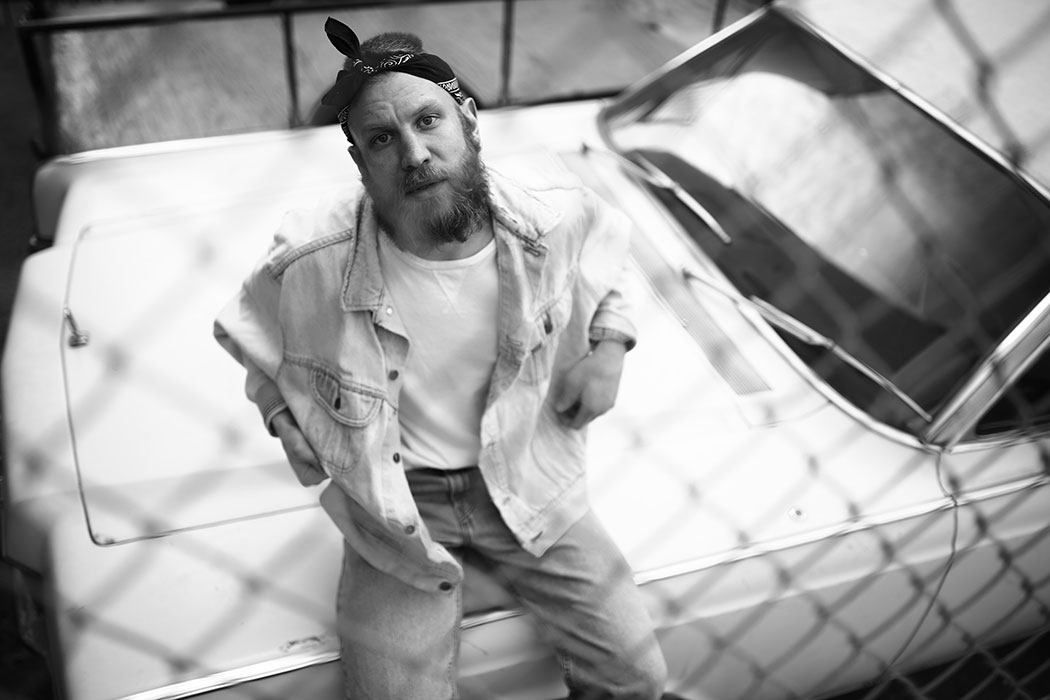 #TrackOfTheWeek! After conquering the Eastern European market, Ivan Dorn’s international debut starts with ‘Collaba’, a provocative single that sounds like IDM, free jazz and hip hop went to a rave inside the Large Hadron Collider. With hints of what the British call ‘hardcore continuum’ and dubstep, this highly explosive and danceable track reminds us that Ivan continues to defy the boundaries of the musical landscape while bridging the gap between underground and pop. “This is an ode to prostitutes! – I chant in praise! I want to talk about their independence, their courage, their traumatic experiences with love and the intense risk they face.” Ivan declares.

‘Collaba’, as the name suggests started as a collaboration featuring Russian electronic artist Mujuice who visited Dorn in his studio in Kiev, and although the alliance didn’t workout, the name of the track remains. Along with this release, comes a new chapter in Ivan Dorn’s career. ‘Collaba’ is one of the most daring and sophisticated track from his forthcoming English-language album entitled, ‘Open the Dorn’, a gateway into the global music scene. 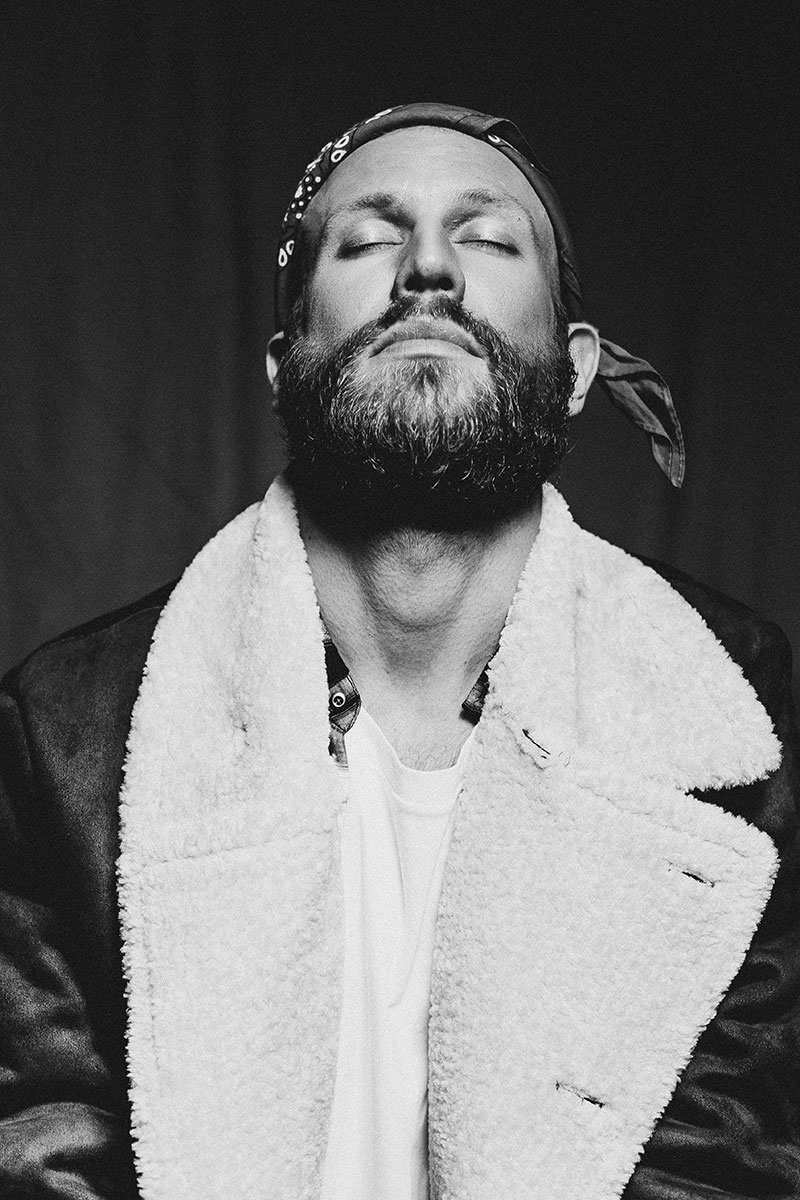 In 2011 the tall blond Ukrainian became an overnight sensation with his debut album ‘Co’n’Dorn’. His unique blend of 90s house, pop, nu-disco, funk and free jazz, came as a breath of fresh air to the suffocated Russian pop scene. The well-crafted compilation of catchy pop tunes brought the 26 year old into the spotlight. His fashion-forward style, controversial public appearances, fancy footwork and contagious personality caught on like wild fire. Within months Ivan Dorn and his band filled sports arenas around the country and he quickly earned a spot as a judge on The Voice Ukraine.

In 2014, just when it seemed like Ivan would follow the footsteps of most modern pop stars with radio-friendly hits and overproduced music videos, he dropped,“Randorn”, an album that would redefine him as an artist and bridge the gap between the underground and the mainstream. The masterpiece featured an odd selection of unique tracks sounding anywhere from Aphex Twins to Kavinsky passing through Pharrell Williams. Although it was initially received with mixed feelings, the record quickly topped the charts and had audiences dancing from the VIP areas of the high society to the basements of the underground.

In 2016, Ivan started Masterskaya, an independent music label focused on bringing the exciting sound of Russian underground to the main stage. As his legacy continued to grow back at home, Ivan had already set his eye on his next goal… a Grammy. Out of the blue, the 28 year old artist moved to Los Angeles to start recording his first English-language album, and quickly found himself inspired by the ocean breeze and palm trees. His US debut album is now on its way, and with feature a tight selection of tracks that, like Ivan, don’t follow the rules.
If there is one thing we’ve learned about Ivan over the years, is that if you think you have him all figured out, you are probably already one step behind.