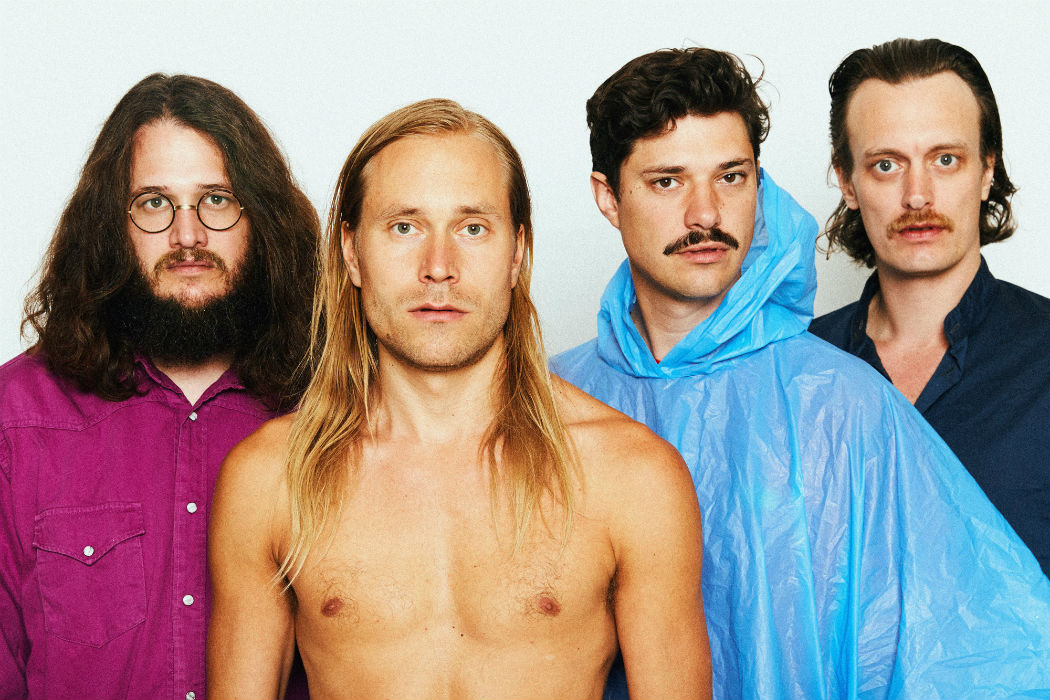 Liima is a Nordic quartet comprised of Finnish percussionist Tatu Rönkkö and Mads Brauer, Casper Clausen and Rasmus Stolberg (of Efterklang). 1982 is Liima’s second album, an album as “much of existential questioning as it is of nostalgia and reflection”. The single, “2-Hearted” is the band’s latest visual venture, with Clausen admitting the standout auto-tune feature of the single is an “often damned” effect. For the band, this exact feature “fits the duality of this song.”

KALTBLUT had the privilege to chat with Rasmus Stolberg of Liima following their stunning Berlin performance with Grizzly Bear last month. We plunged into the story behind 1982, the evolution of this new project and what we can expect from future Liima.

KALTBLUT: What has been significant in exploring different songwriting approaches from previous projects?

Rasmus Stolberg: Liima has a very specific approach to songwriting. We always write everything together from the very first notes to the last. No one comes with ideas or sketches from home. We set up our instruments. Press record and then we jam and improvise and after some hours of that we stop and start going back listening to and searching for moments in these improvs that we all like. Then we try to recreate them and add elements to it and sometimes out of the blue we have a song. It usually takes a day per song. We don’t live in the same city so when we meet to write we usually spend a week together and at the end of each writing period we always have a concert planned where we will premiere the new material straight away. This is another important factor for the process. Knowing that we have to premiere the new songs at these concerts gives us a lot of momentum and motivation to write the songs. It makes it easier for us to take important big decisions and then later we can always nerd details and transitions and so on.

Liima’s songwriting process is unique to all four of us. None of us have never been in other projects where we’ve written 100% collectively and democratic and so focused. It usually never works writing like this, but to our surprise and joy it does for us. For the album 1982 we had 4 writing periods (and all them with a concert attached at the end). We were in London for a week, Copenhagen for a week, Viseu in Portugal for a week and in Berlin at The Michelberger Hotel for a week. 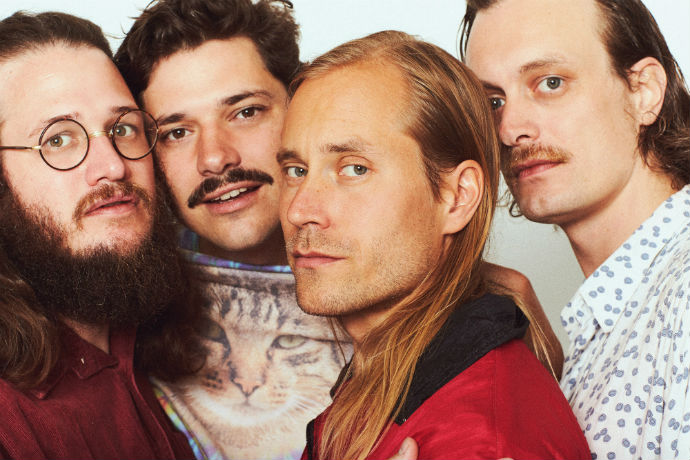 KALTBLUT: Can you talk on the narratives behind your favorite songs in 1982?

Stolberg: The lyrics are Casper’s and what the exact narrative is behind individual songs I don’t always know. I hear a lot of things in his lyrics and the feeling I get is often more idea-based and feeling-based than a feeling of narrative. The feeling of excitement but also doubt and maybe sometimes a touch of fear for the future is something I sometimes feel when listening to the songs. We seem to be on the brink of AI breakthrough and we seem to have voluntarily established Orwell’s 1984 dystopia. These are interesting and dangerous powers.

KALTBLUT: How are you all looking to move the band forward? What are your current motivations?

Stolberg: At the moment we are very focused on our live performance and how to develop this further. In the past Tatu used to “finger play” a MPC sampler, but now we have a real drum kit on tour and that feels great. We are generally looking at how to perform the songs the best, how to structure the concerts, how do we want to engage with the audience? Lights, sound, feeling. All very interesting and something you can develop and work on every single night. Once we have toured with the album I have a feeling we will be looking at making another Liima album and we’ll focus more on songwriting and compositional experiments again. 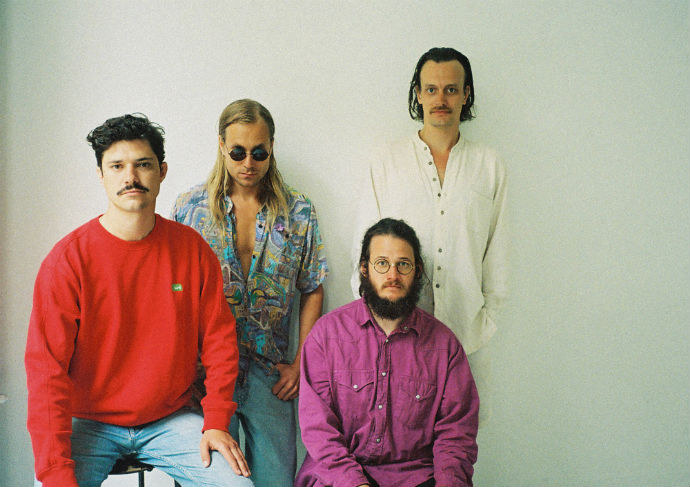