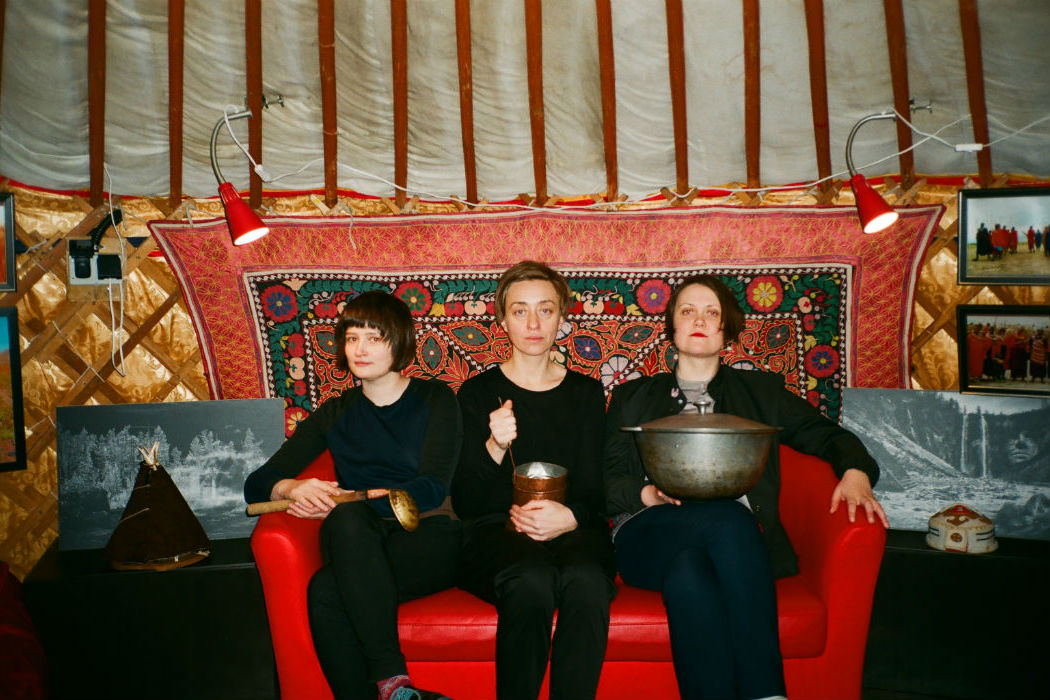 Mirrored Lips have been described as an ‘overloaded mic transmitting poetry accompanied by the relentless roar of Russian backline’, but KALTBLUT believes this all-female trio is much more than that. Originally coming together to start a free-jazz studio project, the three musicians have just released their latest release through their own label, Cruel Nature Recordings. были у меня длинные волосы, но разве они принесли мне счастье is equal parts aggressive and introspective, an empowering combination reminiscent of the riot grrl era. We had the privilege to chat with the guitarist, Sasha to find out more about the band. 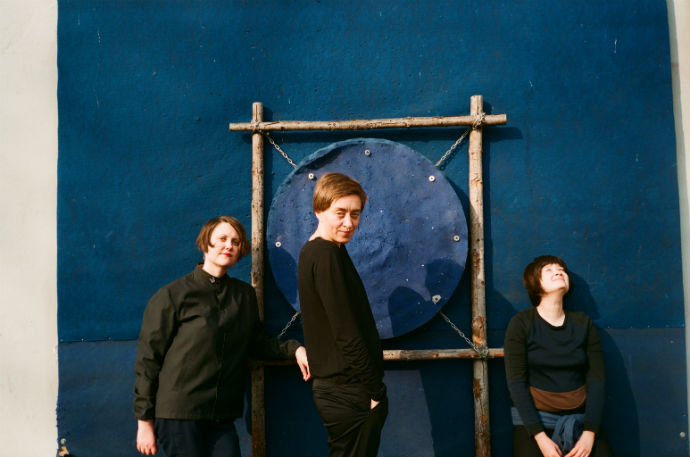 KALTBLUT: What is your earliest memory making, listening and/or performing music?
Sasha: We were stuck in weird places turned to be studios and gig places. Places looked like ‘kuryatniki’, henhouses – all dark, chicken gabbling, cock control. It was fun. 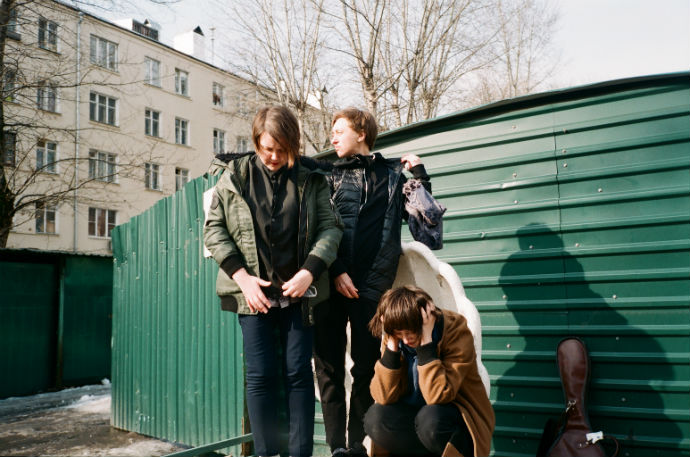 KALTBLUT: Are you saying, in a sense, that the ‘long hair’ is a metaphor for gender constructs or society’s expectation?
Sasha: It’s an emotional passage – the most important thing is to get ok with yourself, with no reference to anyone’s expectations. No connection with formal attributes.

KALTBLUT: You’ve previously mentioned that you’re “liked by loners“, can you explain where this thought comes from?
Sasha: It’s a kind of feeling how to be an artist with no geographical tag. 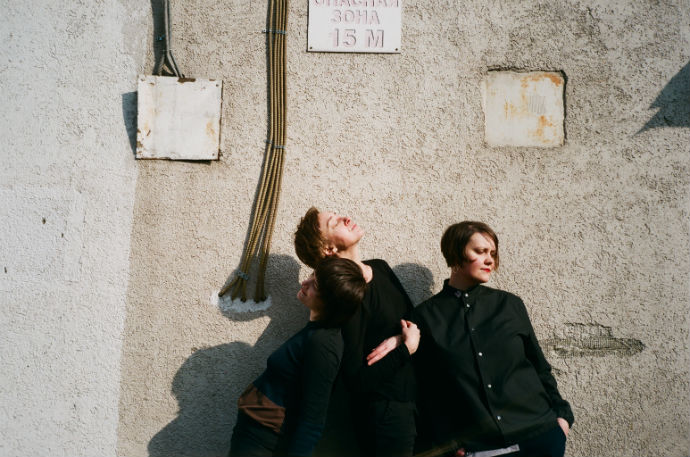 KALTBLUT: Do you prefer, as a band, not to be tied into a specific geographical location? Any particular scene?
Sasha: World is so small that there’s no need to choose any particular scene or any country of your own. When we were on tour in Britain, in a couple of shows we got no feeling that we’re strangers, that we came from abroad. Probably the point of band info/band origin should be reconstructed; we live in different cities and meeting at rehearsals we see pretty well that we even don’t know each other deeply enough, and there’s no need to focus on it. The main thing is the adrenaline you get – playing, listening, performing, magic you belong to. Seems that we’ve got no rights to analyze this magic. So we prefer to be driven by passion to irrationally. 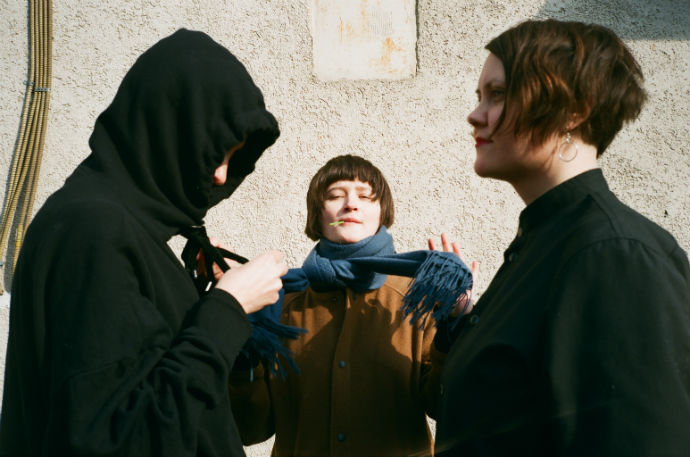 Video Premiere: Ran Nir – I Am With You

KALTBLUT: Are there many artists in Russia and the UK who you think could benefit from the new bridge made by Cruel Nature Recordings? Why?
Sasha: Sure. I’m already in love with several UK bands signed to CN roster, and I’m absolutely sure some Russian bands we know worth of being known in Britain.

KALTBLUT: Current creative motivations?
Sasha: Launch of Russian wing of Cruel Nature Recordings, our UK-based home label. Would be great to make CN visible in Russia, it might provide new connections between UK and RU scenes, it might open new names both for Russia and United Kingdom. Hope to start it as our fierce business for the coming fall.

The latest album for Mirrored Lips, были у меня длинные волосы, но разве они принесли мне счастье (translated to, so I had long hair, but it didn’t make me happy) is out now via Cruel Nature Recordings.