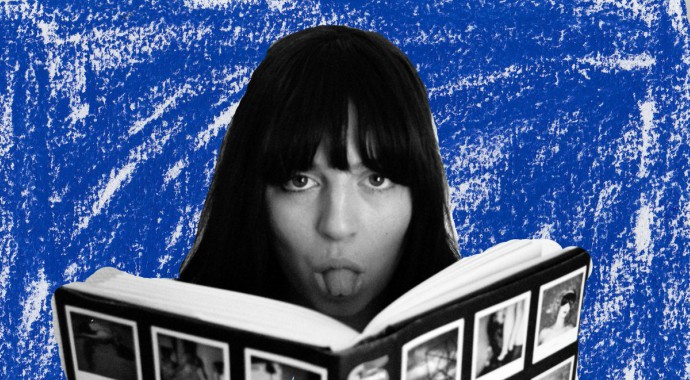 KALTBLUT is excited to present Pi Ja Ma, the moniker of French visual artist and singer Pauline de Tarragon, under which she creates 60s influenced Alt-Pop, as well as exclusive illustrations the multi-talented artist has drawn specially for us. Premiered on John Kennedy’s ‘X-Posure’ Radio X show, the debut single and title track of her upcoming EP, Radio Girl, is set for release on 15th July via Bleepmachine. Inspired by timeless artists of the likes of Patti Smith, The Velvet Underground, Beach House, Broadcast, Mazzy Star and Cat Power, the young songwriter lays her deep, full, and clear voice over lively pieces of candy pop.

Growing up in an artistic household, as the daughter of a painter, Pauline started drawing under the influence of her father, who encouraged her development as an artist. She now illustrates alongside her music productions, and has drawn us some wonderfully quirky and surreal exclusive images for KALTBLUT.

At school, she studied art alongside the usual curriculum, whilst her stepfather taught her how to mix on the turntables and her brother is responsible for her baking skills. At 16 and jobless, Pauline enjoyed a short excursion into basking, and this time fed an uninhibited, bold new musical focus Before knowing it she was taking part in French TV talent show ‘La Nouvelle Star’, which gave her the opportunity to hone her performing crafts in front of a large audience.

Now a scholar at the prestigious art school Ecole Estienne in Paris, the city which suits her artistic lifestyle, her journey led her to meet Axel Concato, the composer responsible for the intimate, sometimes orchestral and dreamy pop instrumentation of her EP.

This creative background added to Pi Ja Ma’s fascination with visual arts: “I sing and I draw stuff”. This DIY attitude is visible in the quirky visuals accompanying the single and its artwork, which are just an example of the drawings and art she creates under the LeBeb moniker. With Radio Girl Pi Ja Ma gives us a small window into her creative personality. She might just be getting started, but her debut EP will cement her status as a bonafide songwriting talent.

Radio Girl is out now via Bleepmachine. Purchase it here. 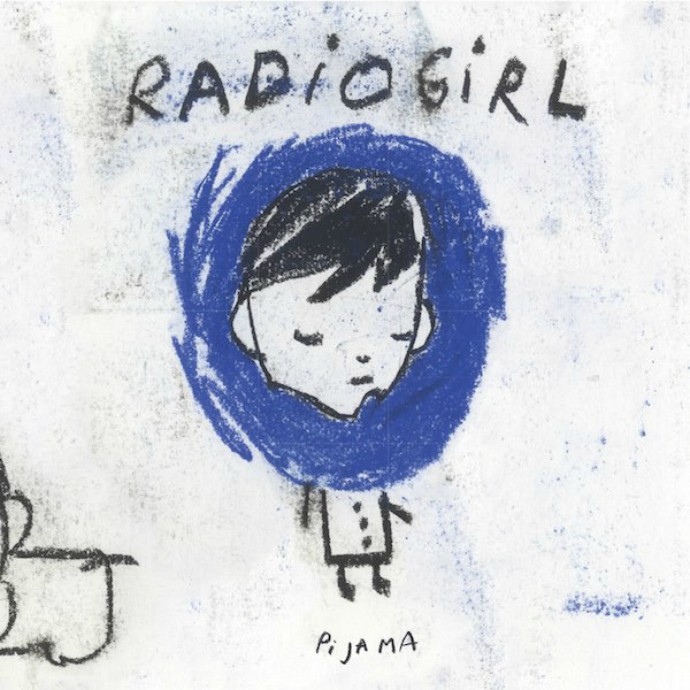