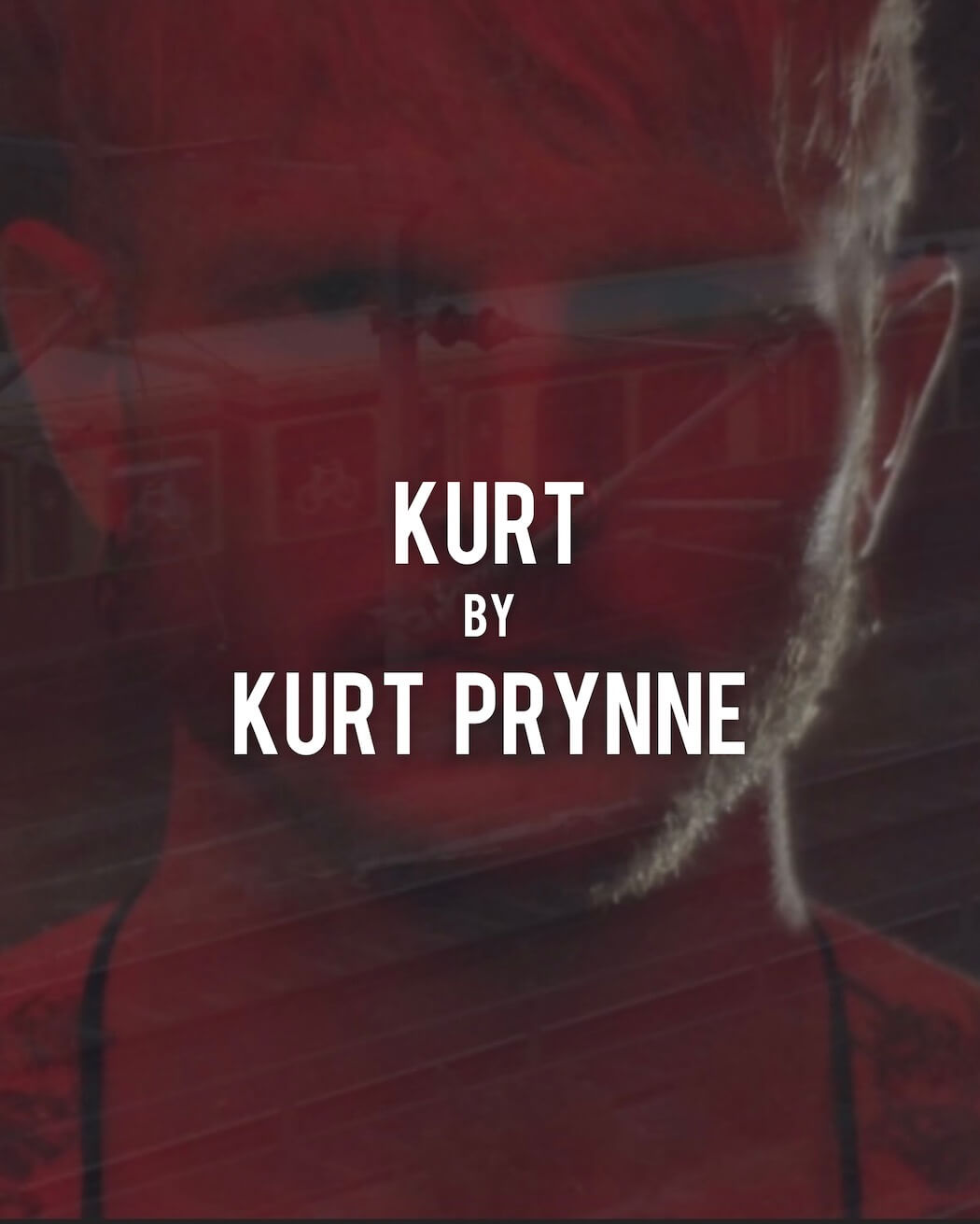 Attitude brand KURT PRYNNE releases an energy-packed story video, portraying a breaking point of their brand’s alter-ego KURT. And it just might be an accurate kaleidoscope of a queer person’s life. @kurtprynne

“It’s been a year since we’ve created this fictional persona for everyone, facing the struggles most queer people go through. Until now, we’ve only seen KURT in our photos and imagination. It is very exciting to finally see him coming to life in a live-action video. We want our fashion statements to be not only worn but also felt. What is KURT’s environment, his body language? What shaped his reckless attitude? We are grateful to have model Felix Humann perfectly portraying this range of details”, says brand co-creator Luigi Giordano. 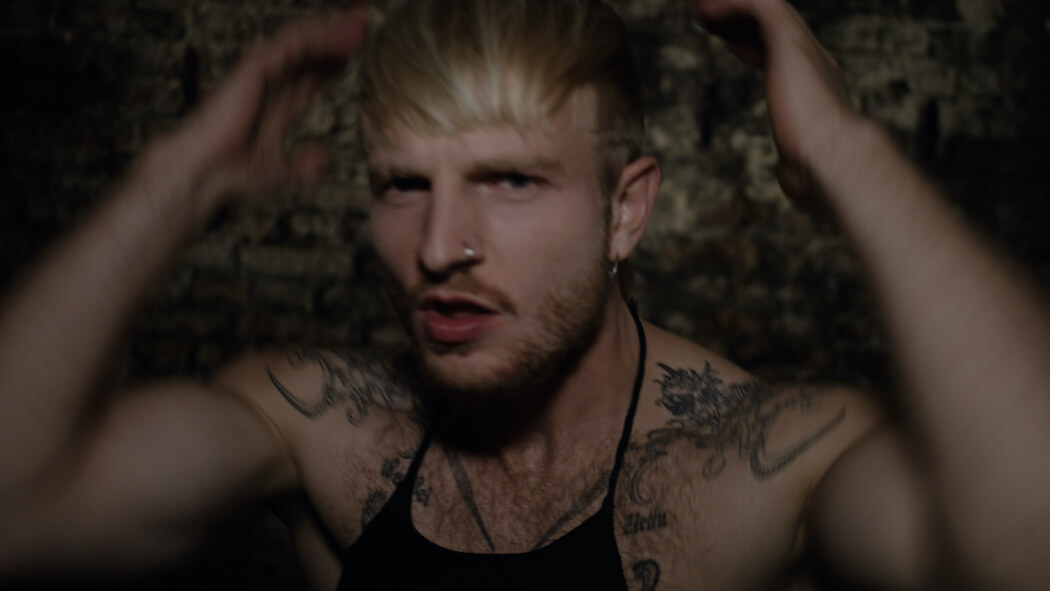 “This video is like a cluster of events happening to KURT, while he’s breaking out of a choking mental state”, explains video director Šarūnas Kirdeikis. “It’s as if you are driving into a tunnel, where lights pass by so fast and events happen almost in a dream state. Anger, exhaustion, running away from your old-self, letting it all out… Things we all have experienced in some bizarre way. It might look aggressive and “wrong” at first, but under the surface, it actually serves as a punch out of terrible misery. And, boy oh boy, can KURT carry a punch! At some point, you need some brute force to get out of stagnation. So you can finally breathe. It’s liberating and it feels amazing”. 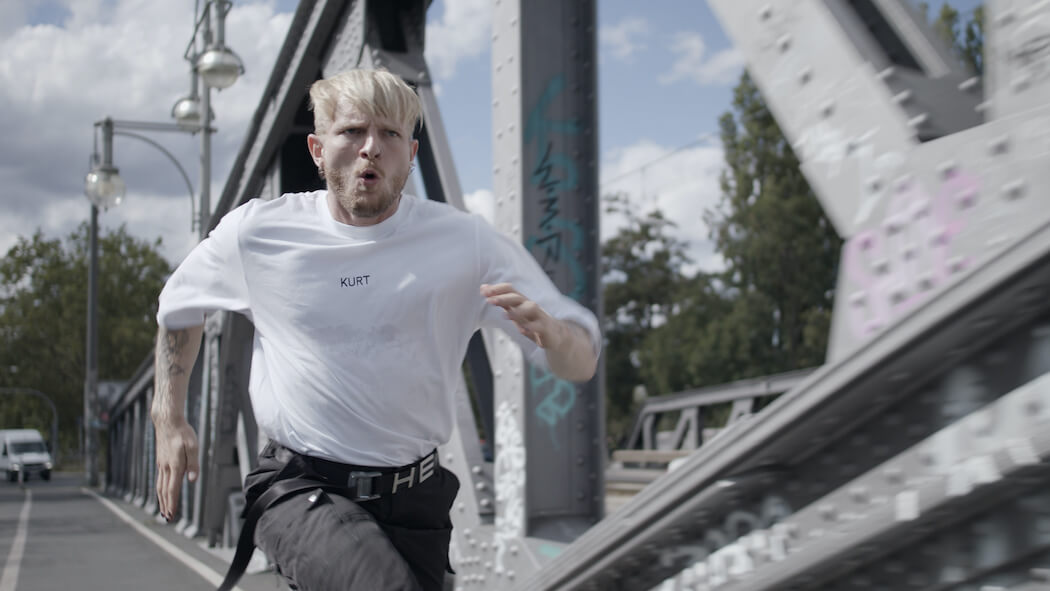 Video soundtrack was created in collaboration with a Berlin-based DJ, Philipp Rothenaicher that also became one of the KURT PRYNNE faces. “I was excited to see how KURT PRYNNE fashion statements and my music will merge together. Both radiate free spirit and straightforward attitude, so I’m sure the result will hit hard. For me, music was always a way to express a hidden part of my personality and I hope this soundtrack contributes to revealing more of what KURT character is all about”, says Philipp Rothenaicher. 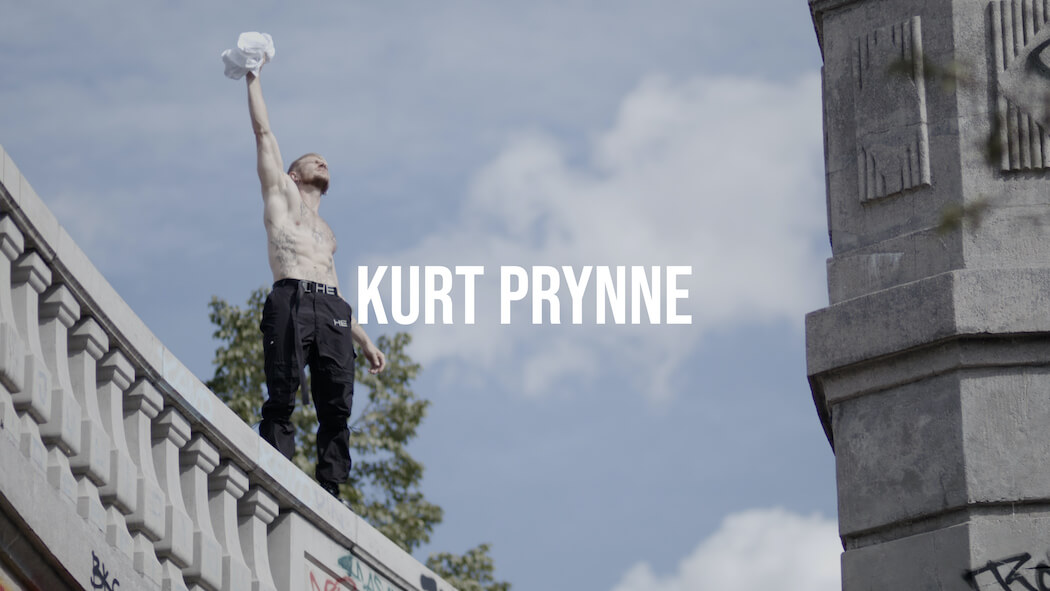 With this video, KURT PRYNNE is summarizing the first collection and is taking the next step. At the end of the tunnel, KURT is leaving with two new things in his backpack. First – a discovered list of things he’s made of, and second – a new attitude. These are next two Uncomfortable Truths KURT PRYNNE has just released – WHAT’S WRONG and SOULOIST. You can find them on an official page of the brand www.kurtprynne.com. The story continues. 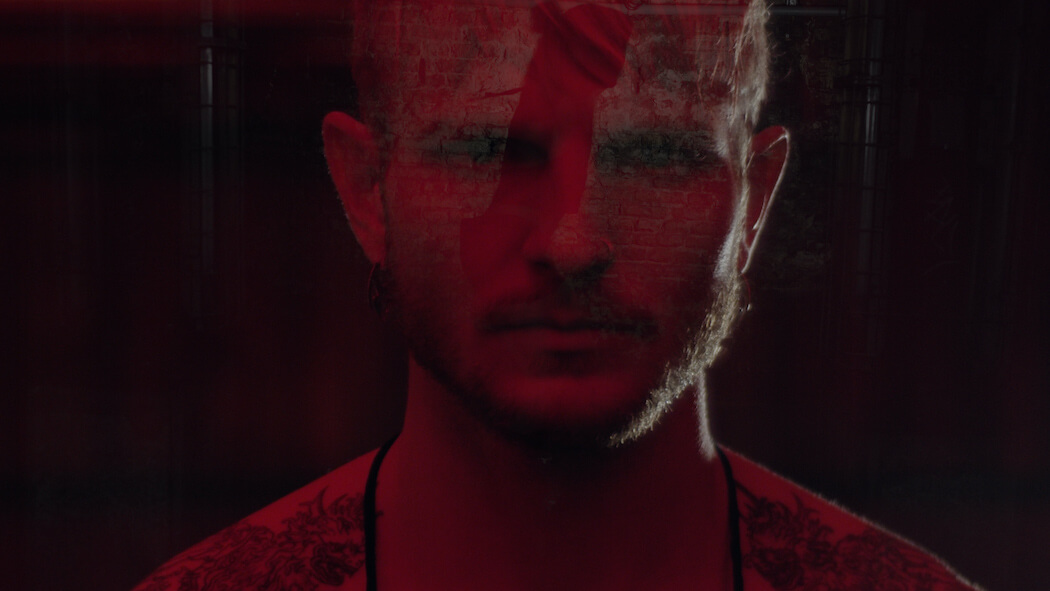