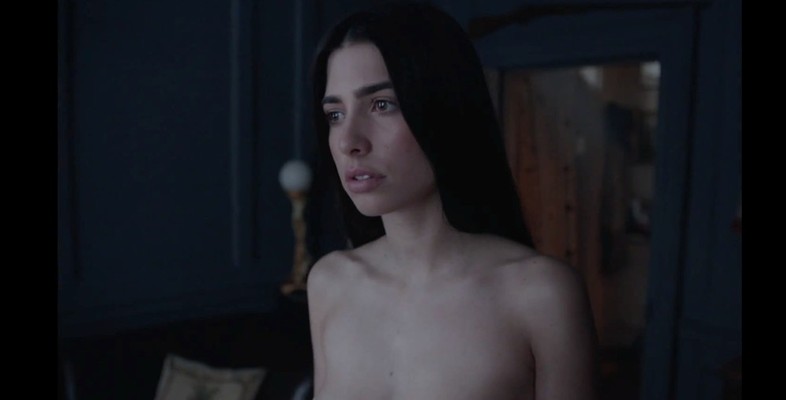 Filmmaker Karim Huu Do debuts his beautiful video for Kasper Bjørke’s ‘Apart’. We are thrown straight into the thumping bass of a strobe lit room where a young woman carefully unfolds a tissue of blood. The scene then cuts to a clip of Simone de Beauvoir, “ …that being a woman is not a natural fact, it’s the result of a certain history. There is no biological or psychological destiny that defines a woman as such, of her personal history in particular, that of her childhood. This determines her as a woman, creates in her something which is not at all innate, or an essence, something which has been called the “eternal feminine” or femininity… “.

Accompanied by Sísý Ey’s vocals, we are led in and out of various flashbacks of the lead female character. We see her being chased down the beach by an unseen force, to her naked in a room hands covered in blood, only to finally be met by a oddly calm old woman. “Don’t worry” she says, as we close into the final scenes of what seems like something straight out of ‘Twin Peaks’. 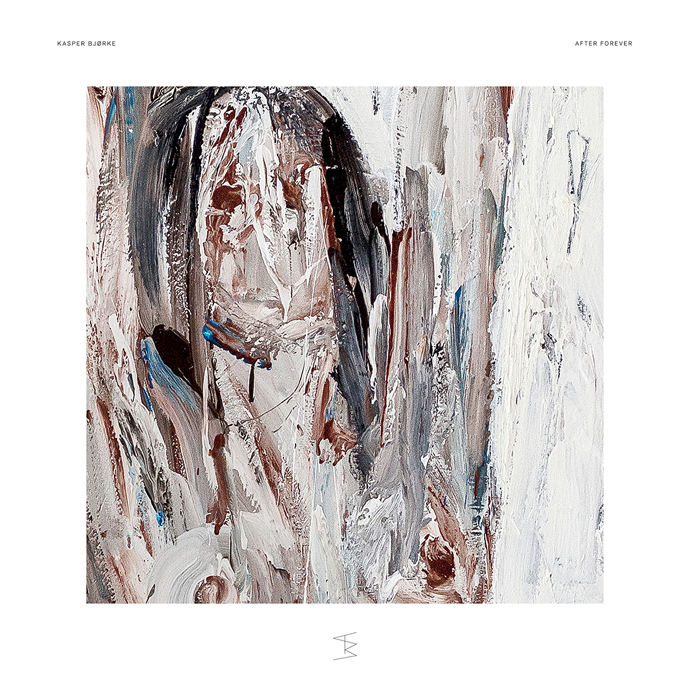