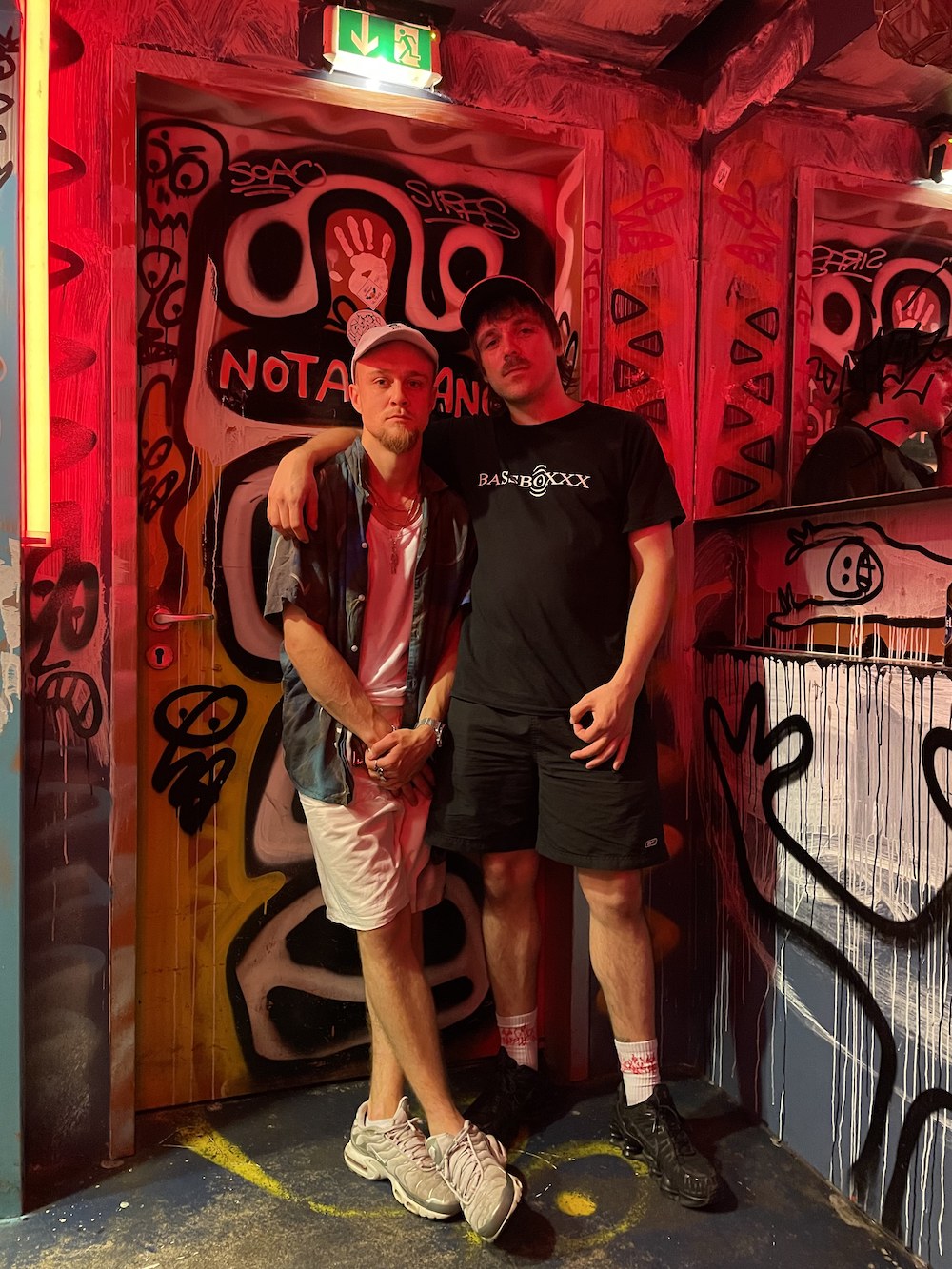 DJ MELL G curates her first V/A on JUICY GANG RECORDS with 11 massive tracks dipping into electro, bass and breaks. While THE JUICE VOLUME 1 marks the debut compilation of JGR, the vision of DJ MELL G’s imprint remains the same—to support genre-bending artists who are contributing a juicy flavour to contemporary dance music. The Hamburg-based artist brings together some of the most exciting and usual names in electronic music.

Kribs is a DJ and uprising producer from Cologne. His productions are mainly based on analogue sounds. Starting to produce in the year of 2010 he slowly but focused began to get on his career. Captivated by the world of analogue sounds, Kribs pretty fast discovered the world of always evolving and binding sounds. A sound sculpture that always have been proof due to many gigs such as them as a founding and residential member since 2016 of Oldenburg’s UNARTIG. collective. Soon he focused on those rave, monotony and old-school rhythms, he had to keep playing these like there is no other restriction to always develop his own signature sound. In the time being, , he started to launch his label INSTINKT LAB. From this point, he started to work with many talented artists. With DJ Sekt he found a very good friend and colleague to procure offside and onside of his usual styles.

Viktor (with c) aka DJ Sekt is a DJ, producer and promoter from Solingen (Germany). In 2011 he got in touch with DJing at an after-hour somewhere in Solingen and discovered his weakness for electronic music. After an initial excursion into techno, he soon discovered his love for 70s disco and classic house. So straight and puristic became soulful and cheesy. In the meantime, he also likes to put on a wild mix of these music styles. Relatively soon after his beginnings as a DJ, he also started producing his own music in 2012. Since then, inspired by artists/labels like Truncate, DJAX UP-BEAT, Dance Mania and Relief Records, he’s been building percussive, rhythm-centric electronic trax. The love he feels for his music and what he makes out of it brought him the residency at BASEMNT Solingen in 2016. But Viktor is not only successful in his home country. In 2020 he founded the label and the party series of the same name SEKT SELLZ (Recordz) with his DJ colleague DJ Klosing and became a resident at the Kunstbar in Cologne in 2021. Over the years he was able to make a name for himself in the scene and network with different DJs and producers in such a way that today they stand together behind the decks and make music.