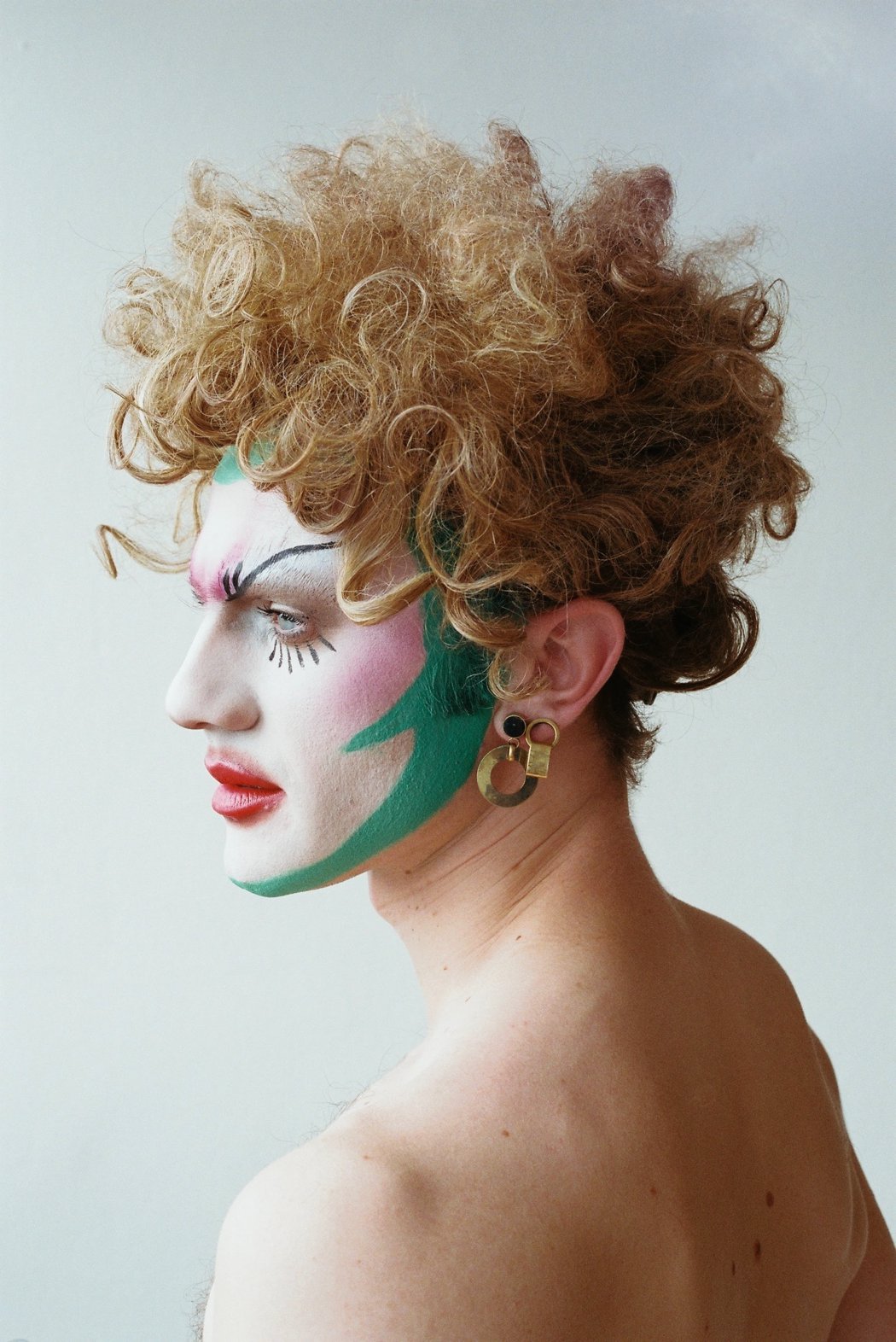 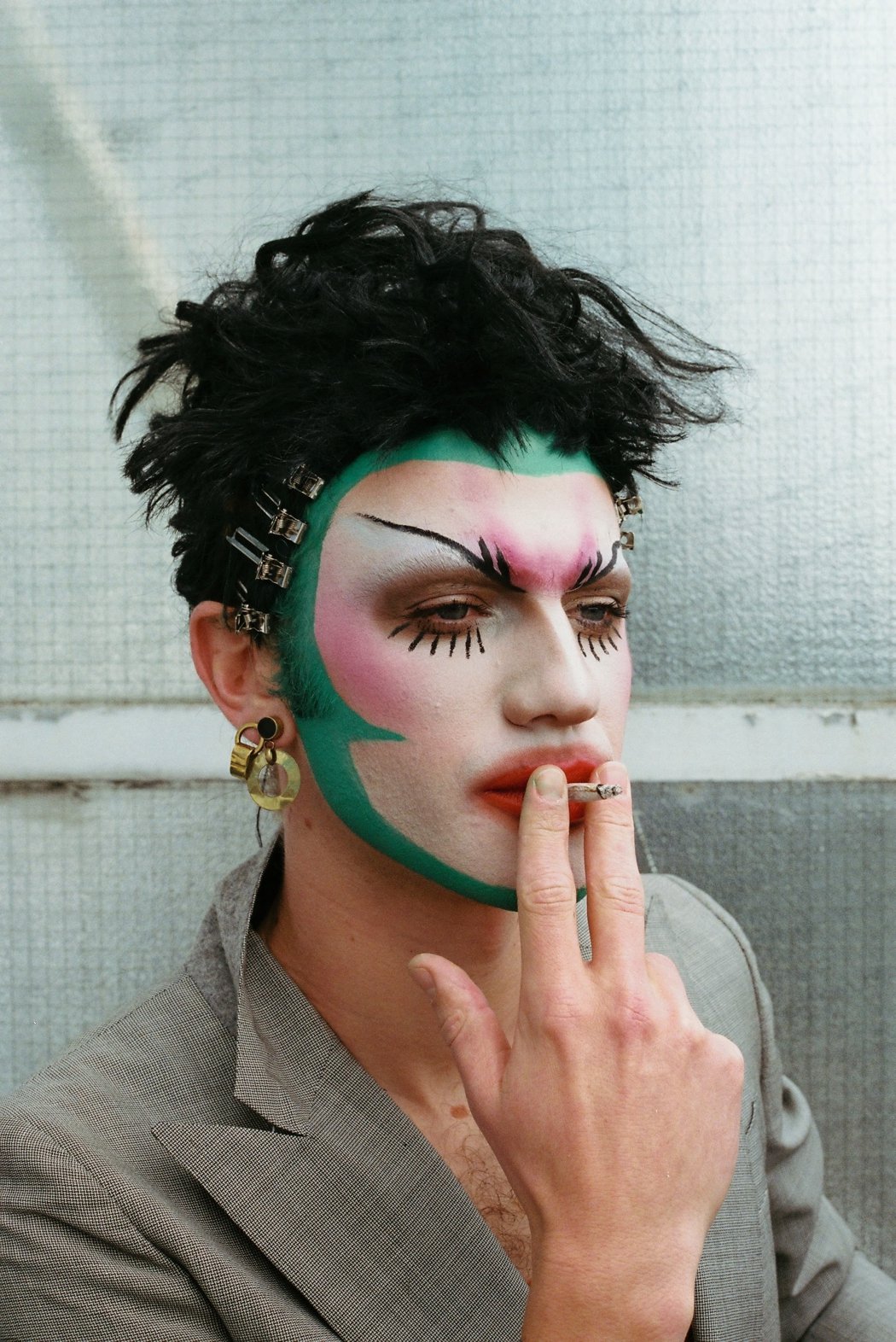 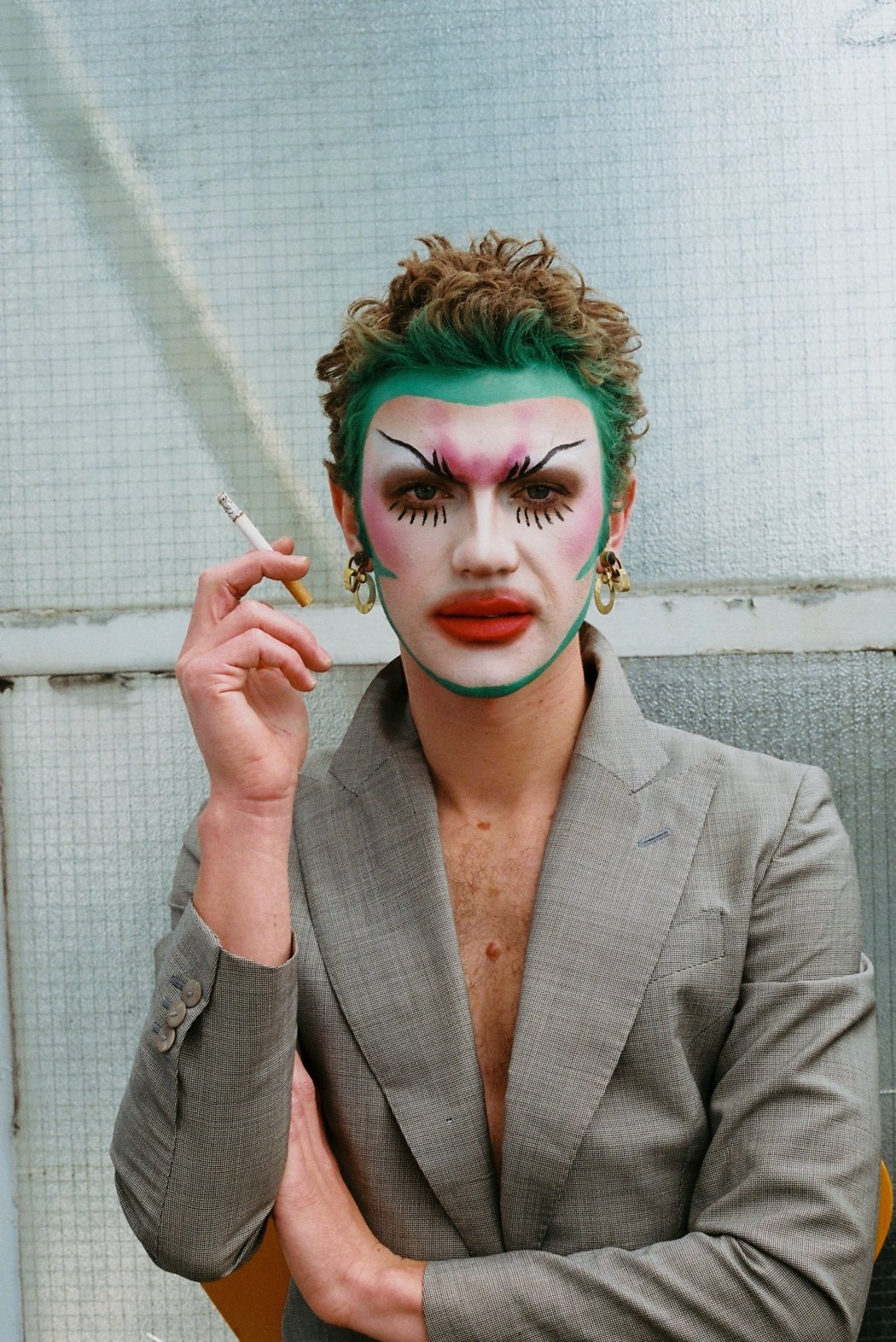 “Lexy came over to my flat in Homerton, Hackney, one Saturday morning last month, and we spent a couple of hours shooting on my 35MM camera. I’ve been a bit obsessed with his ‘looks’ on Instagram, so to have the opportunity to shoot him was a dream come true.

Lexy is an East London based drag artist originating from the coastal town of Fremantle, Australia.

Their character plays within the realms of menacing goblin and femme fatale, and you’ll usually find him skulking like a furious troll atop the bar at Dalston Superstore every other month. Out of drag, Lexy is a charity shop gremlin, devoted hoarder and theatre aficionado, who moved to London to start their own queer fringe festival.” 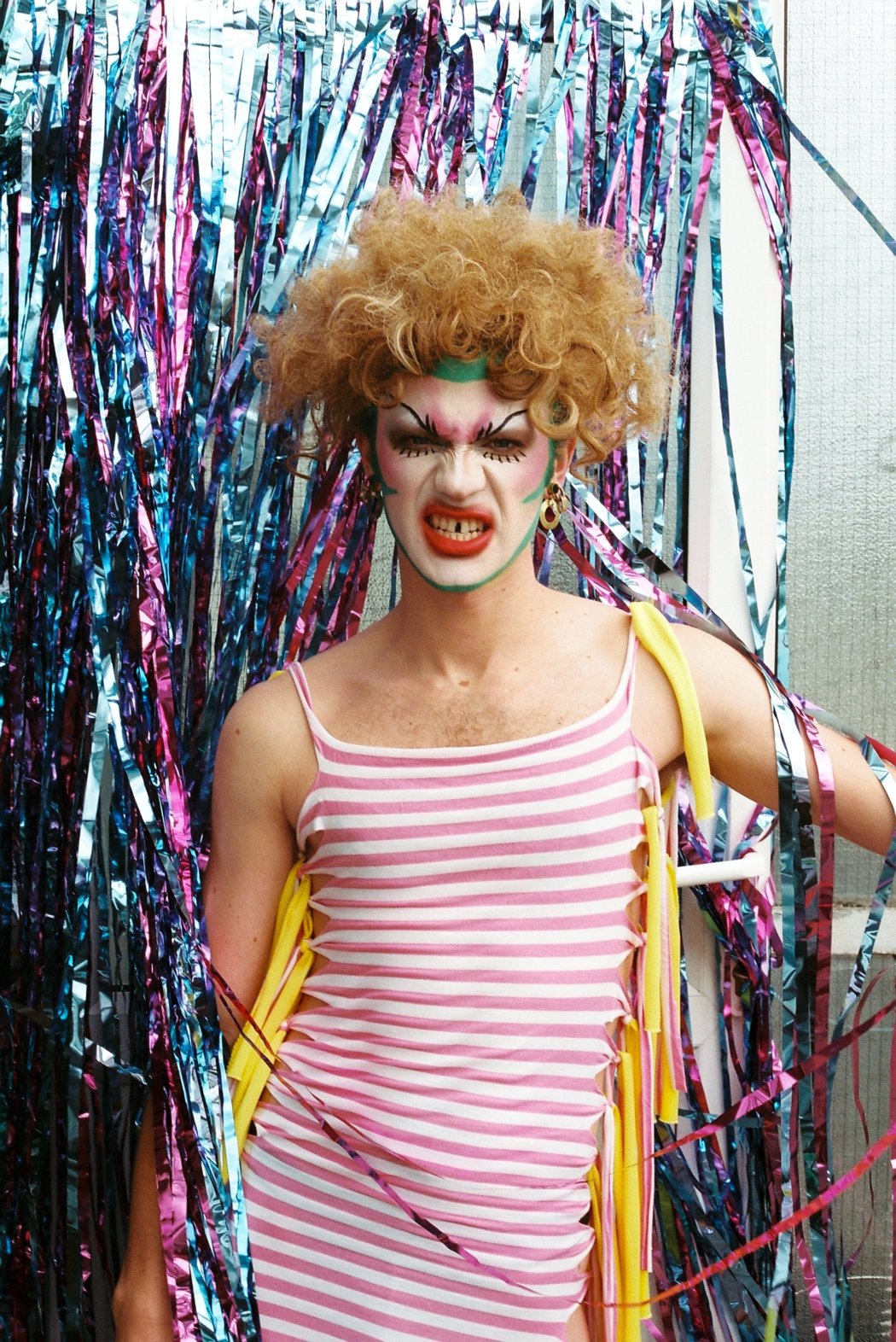 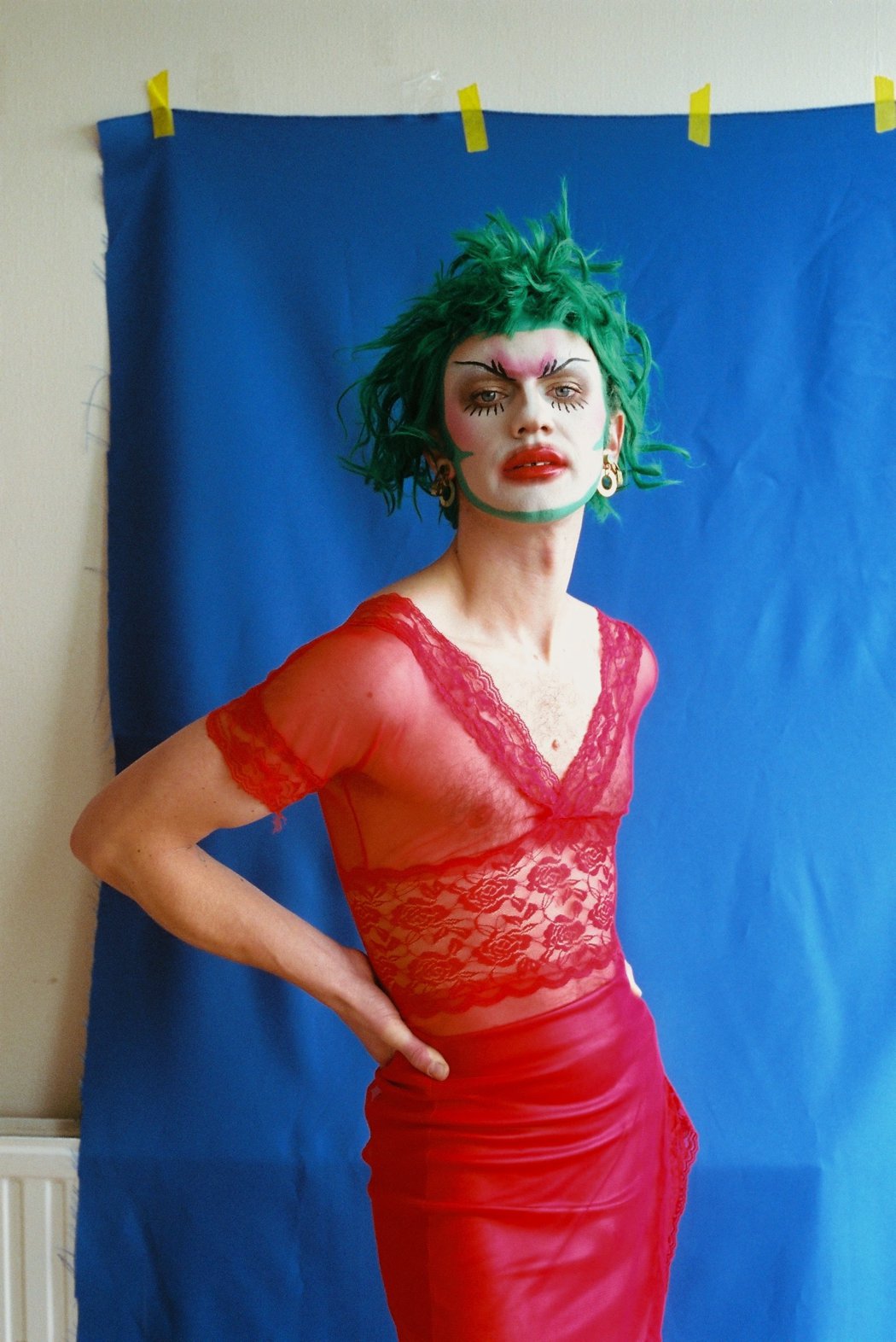 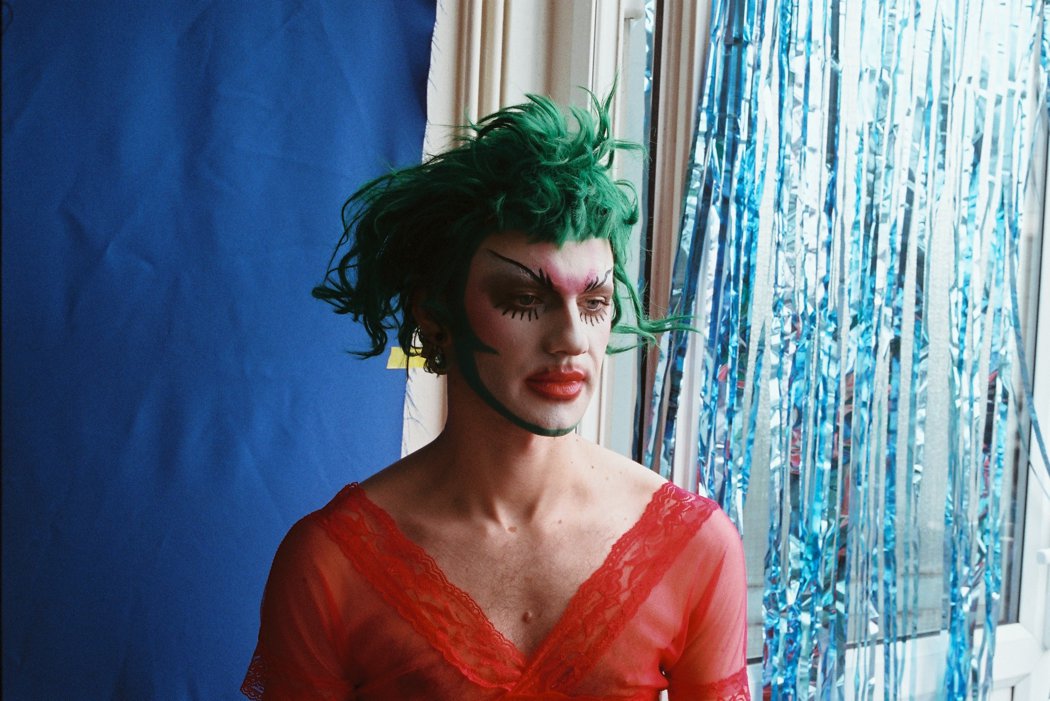 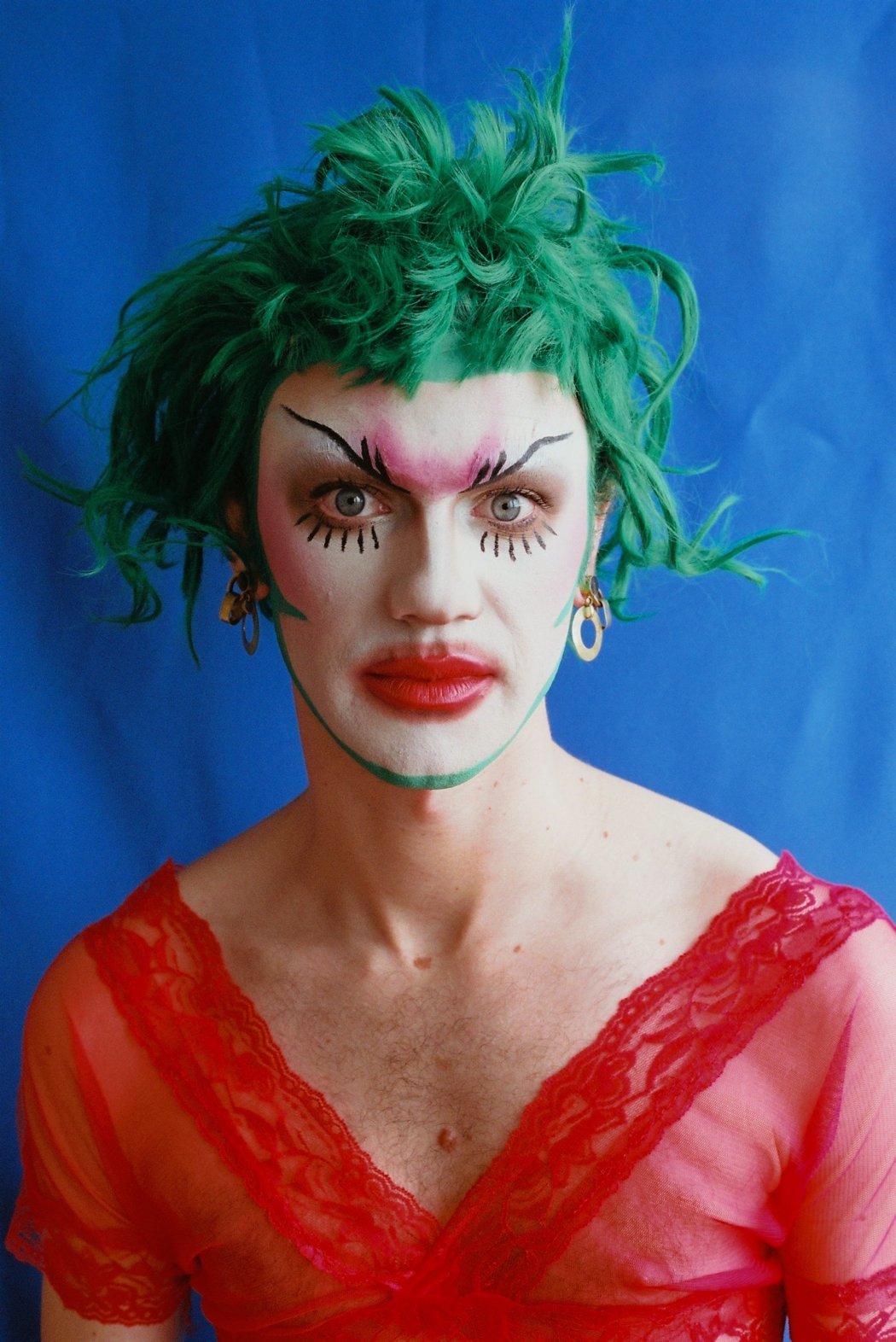 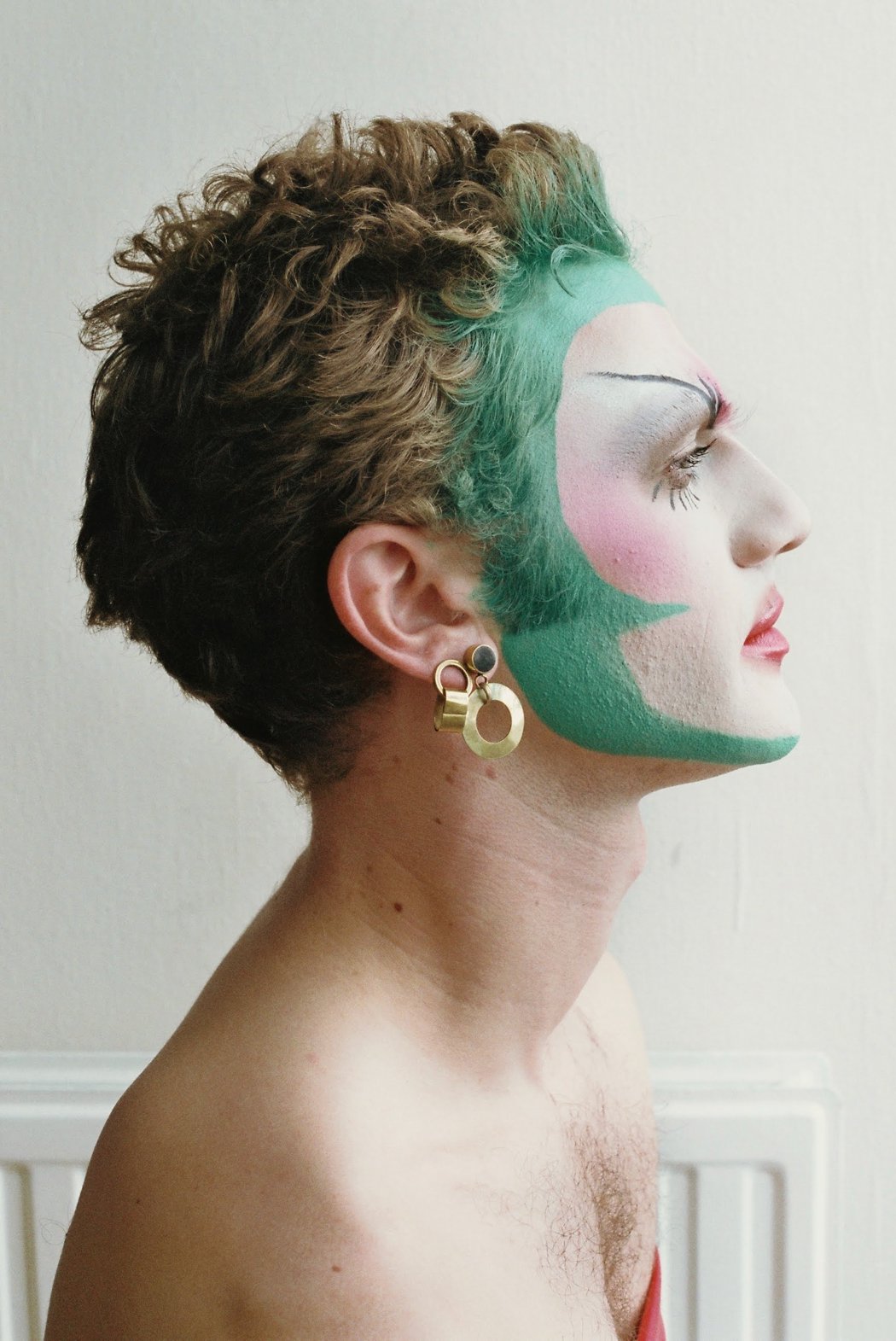 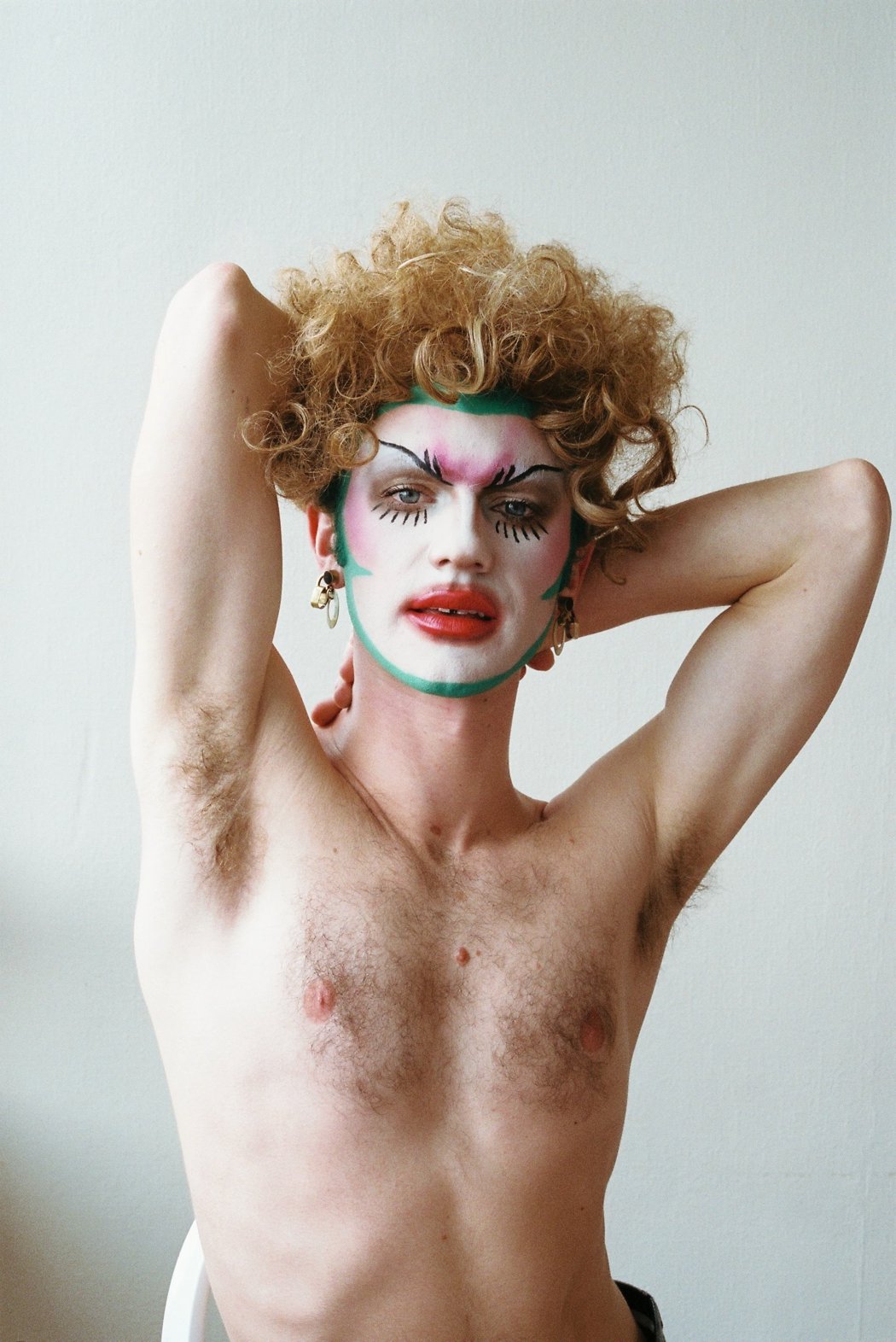 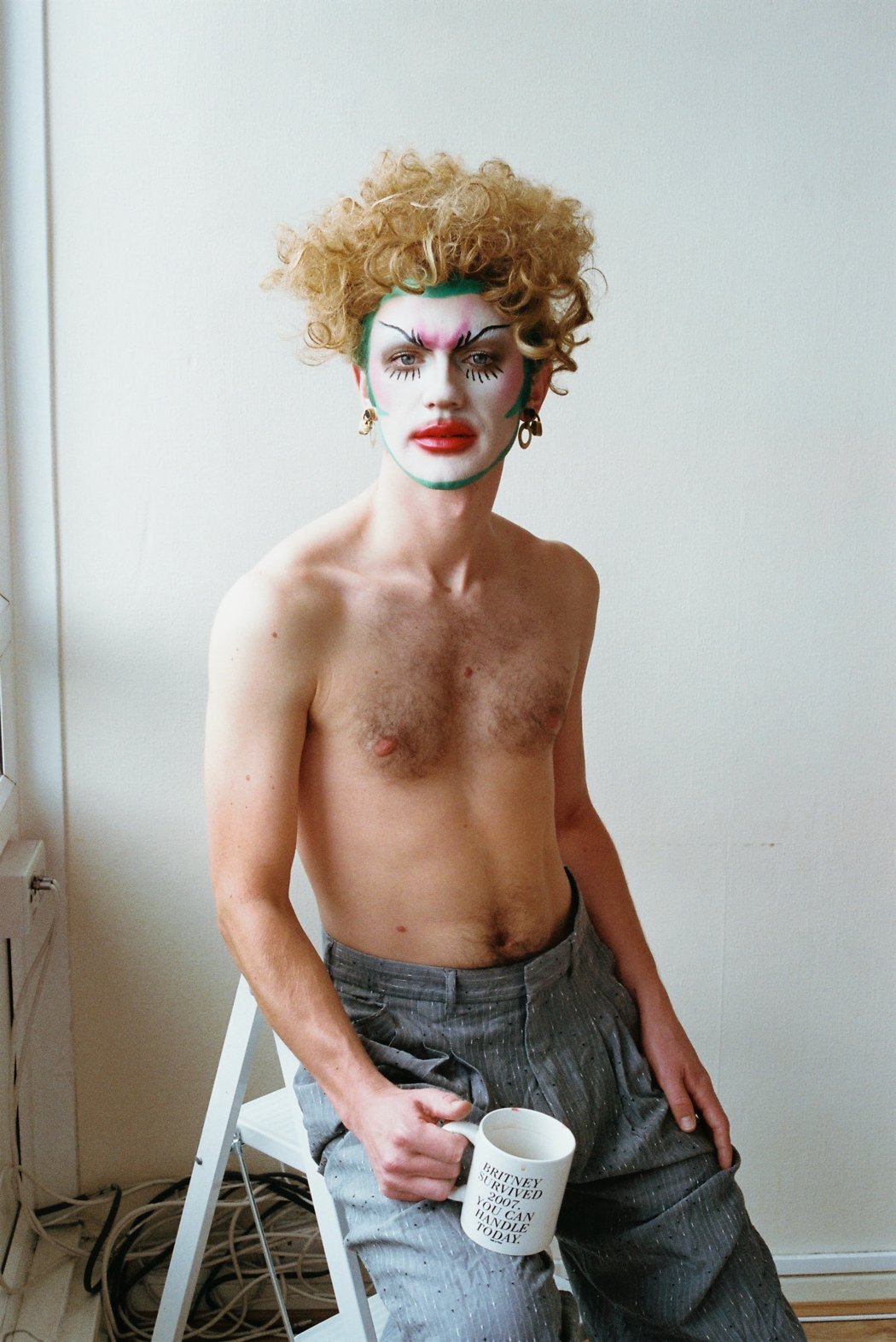 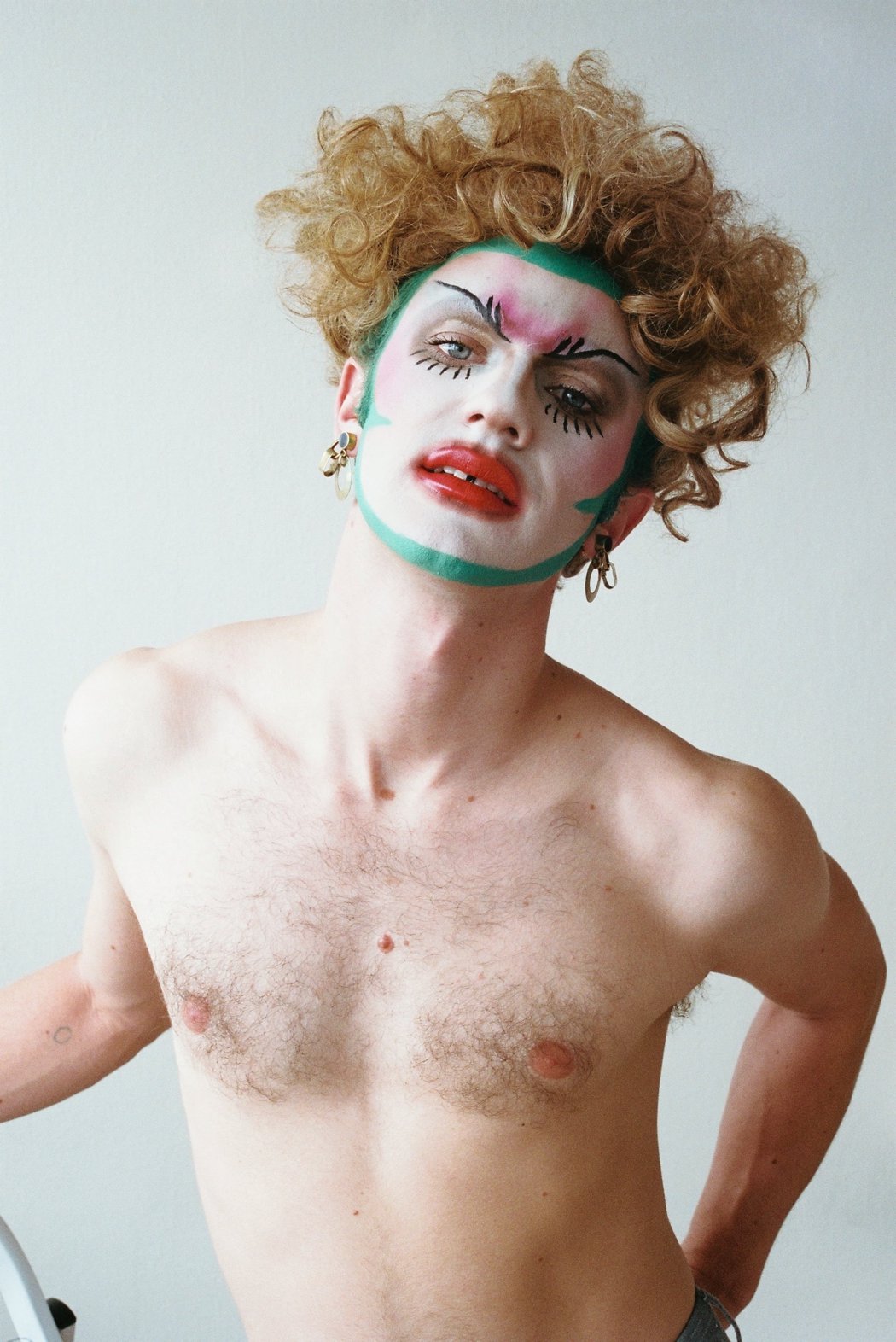 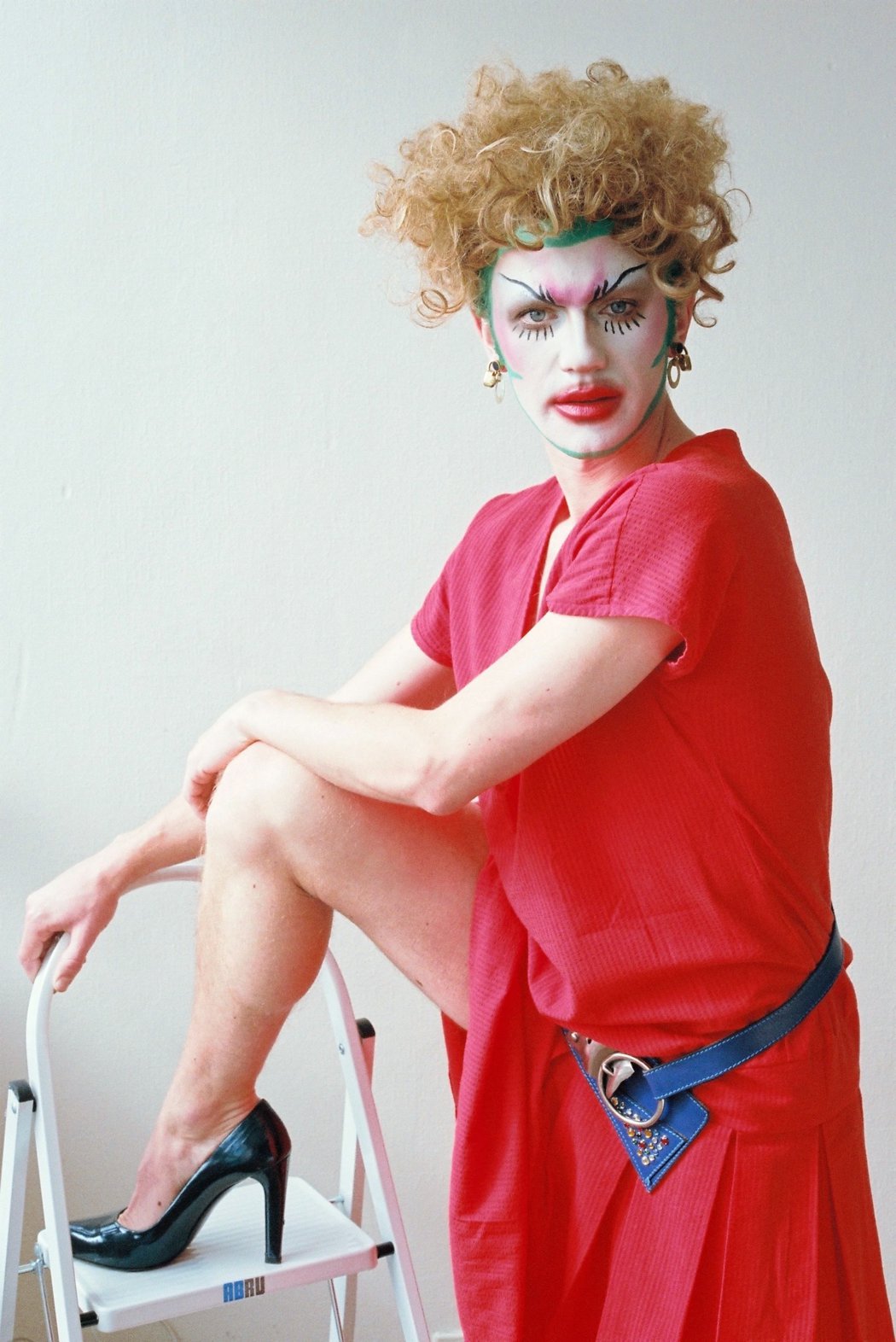 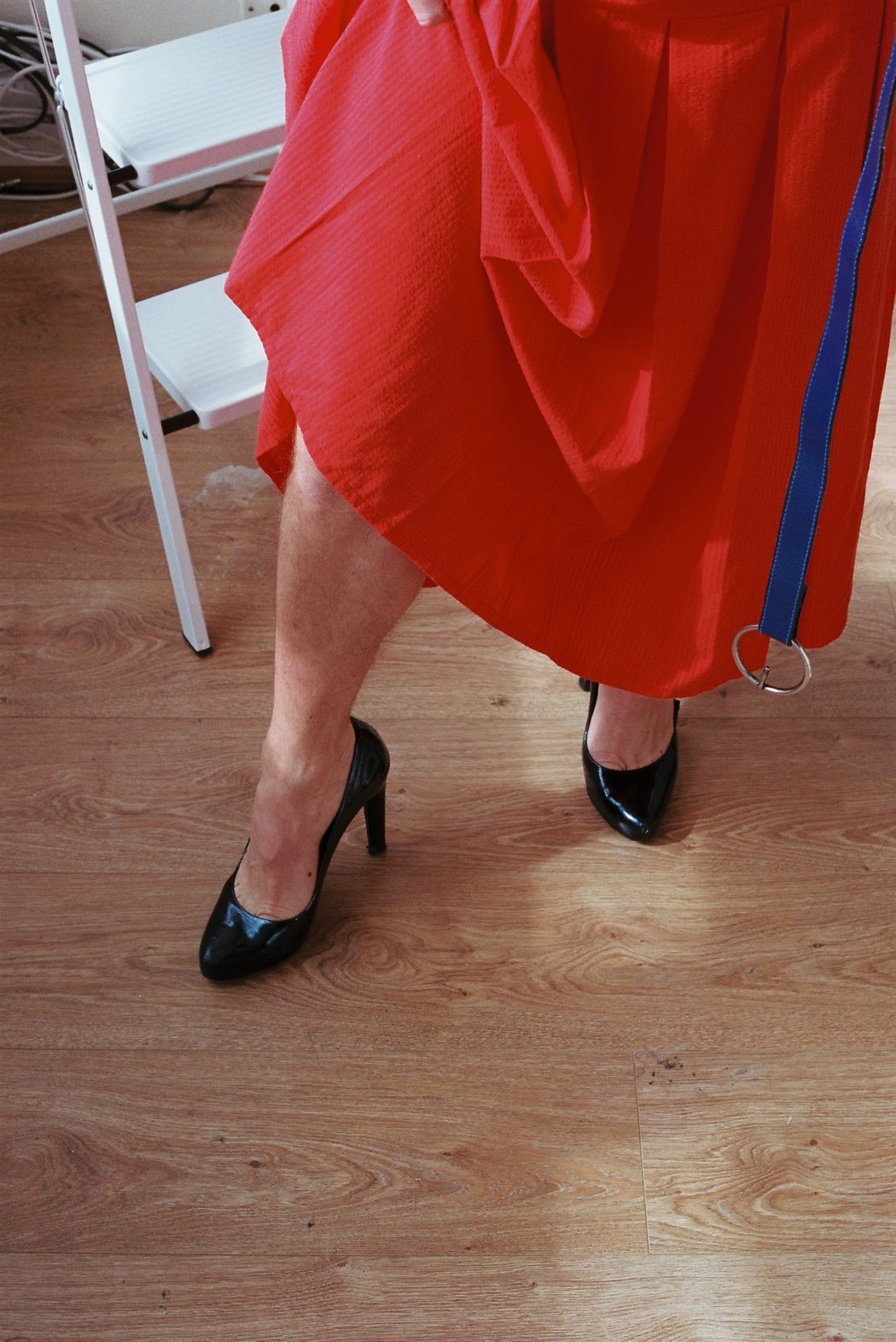 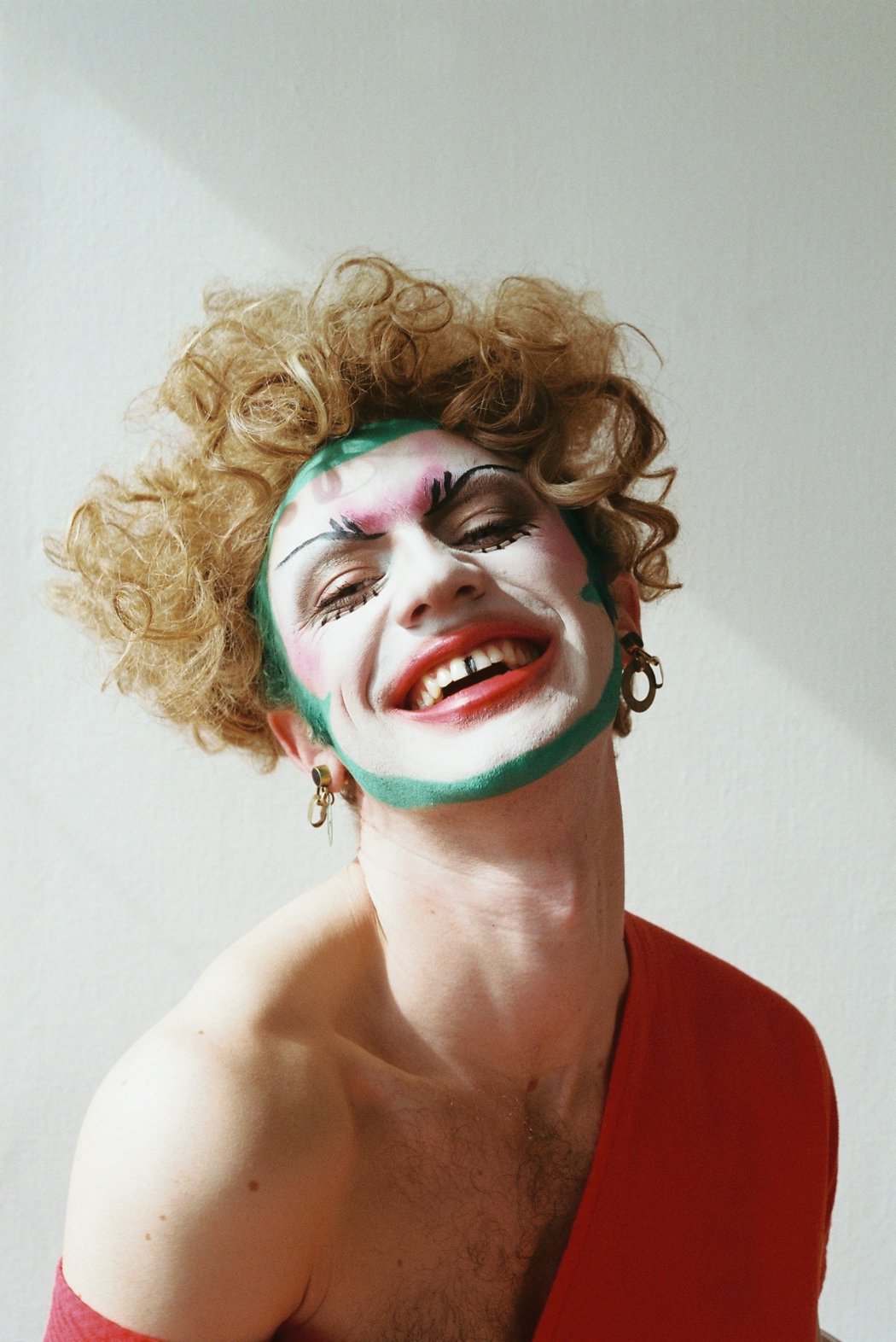 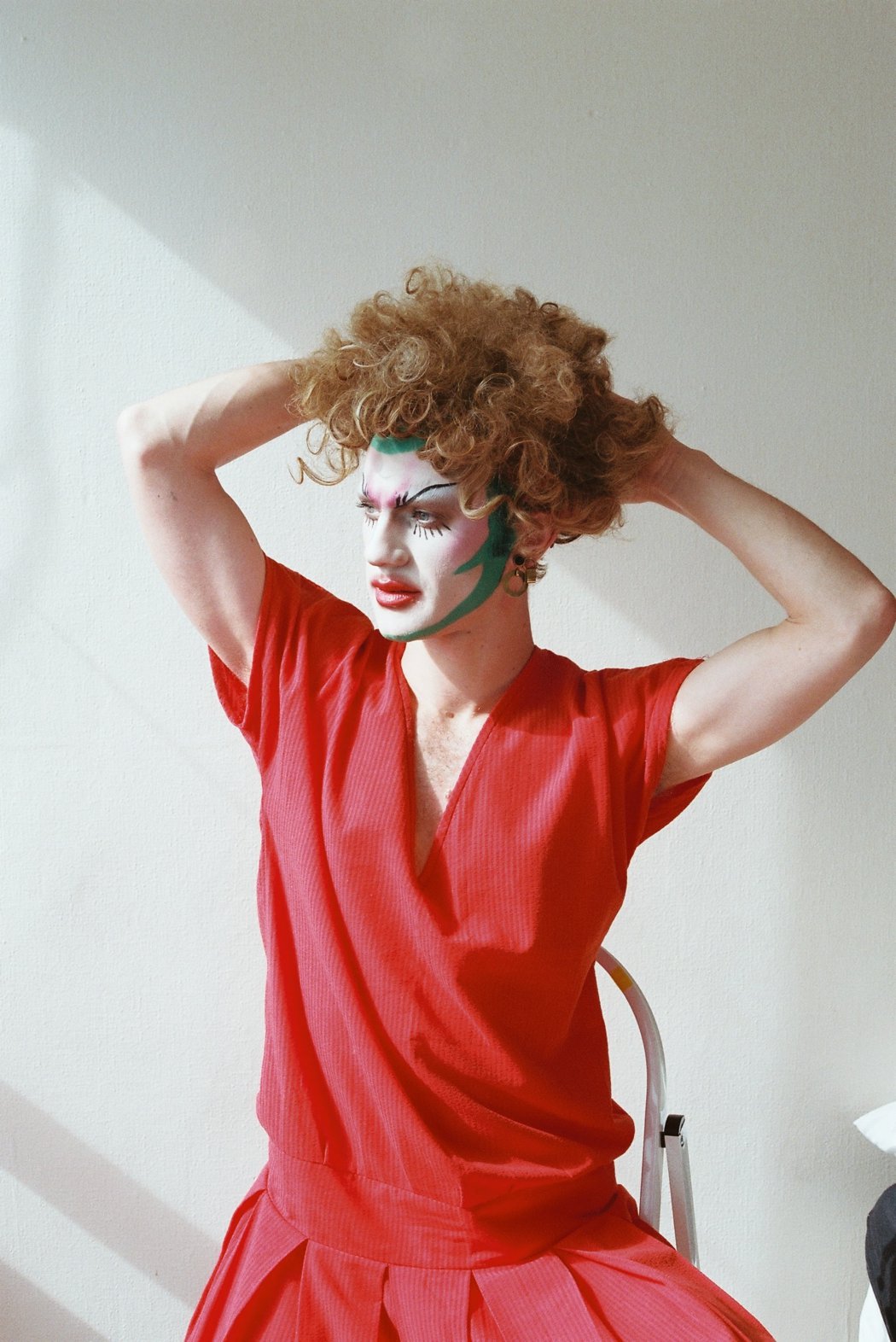 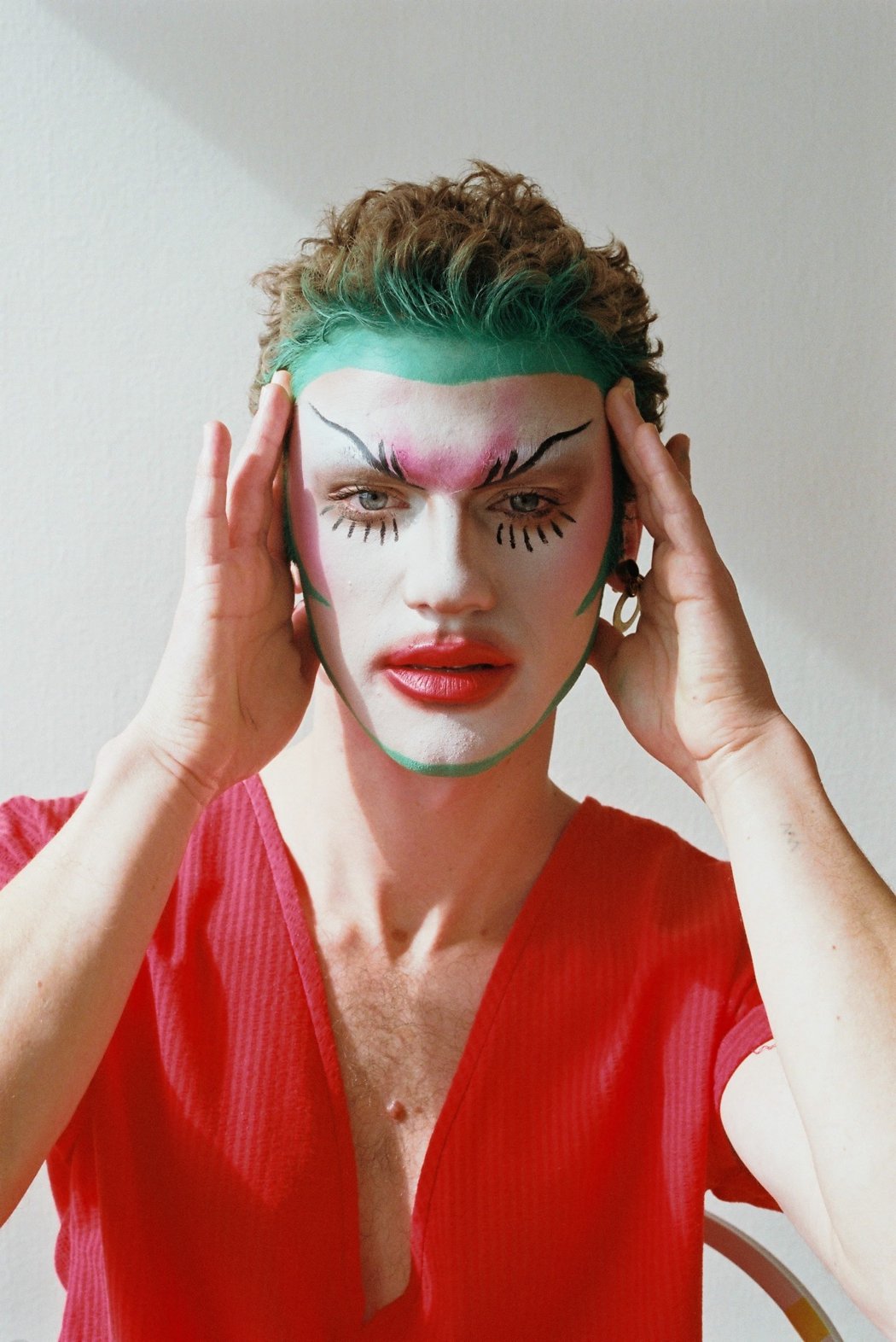 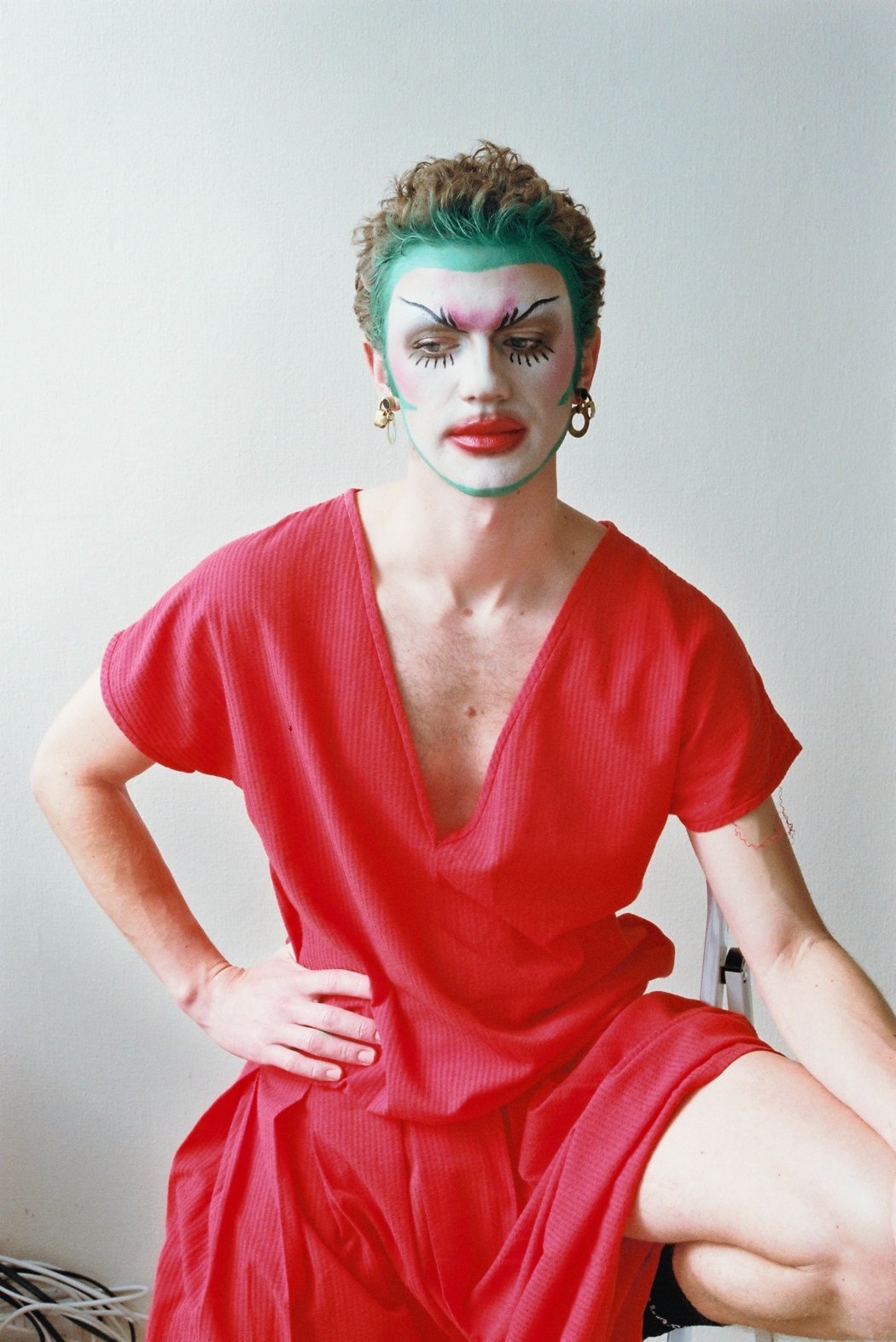 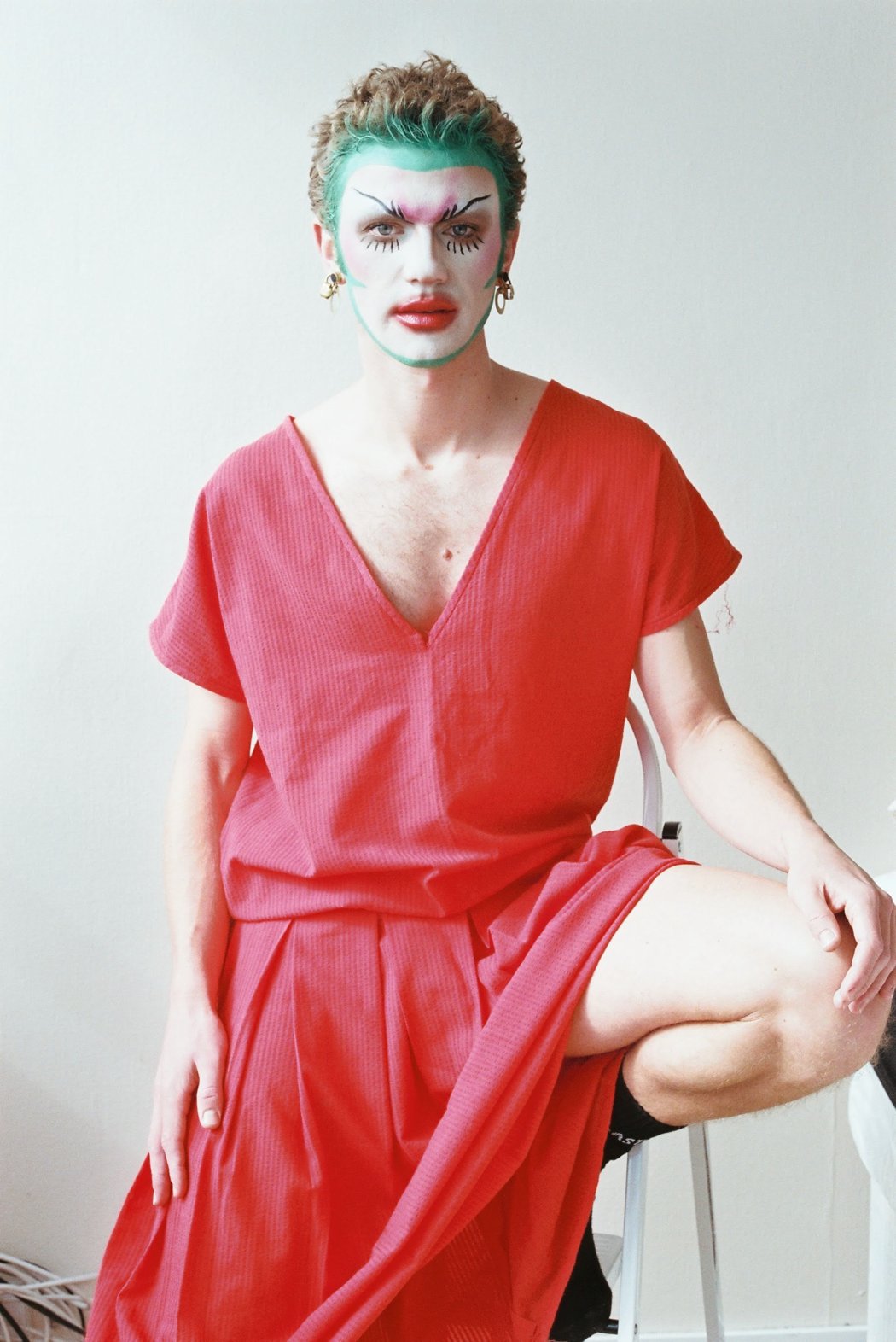 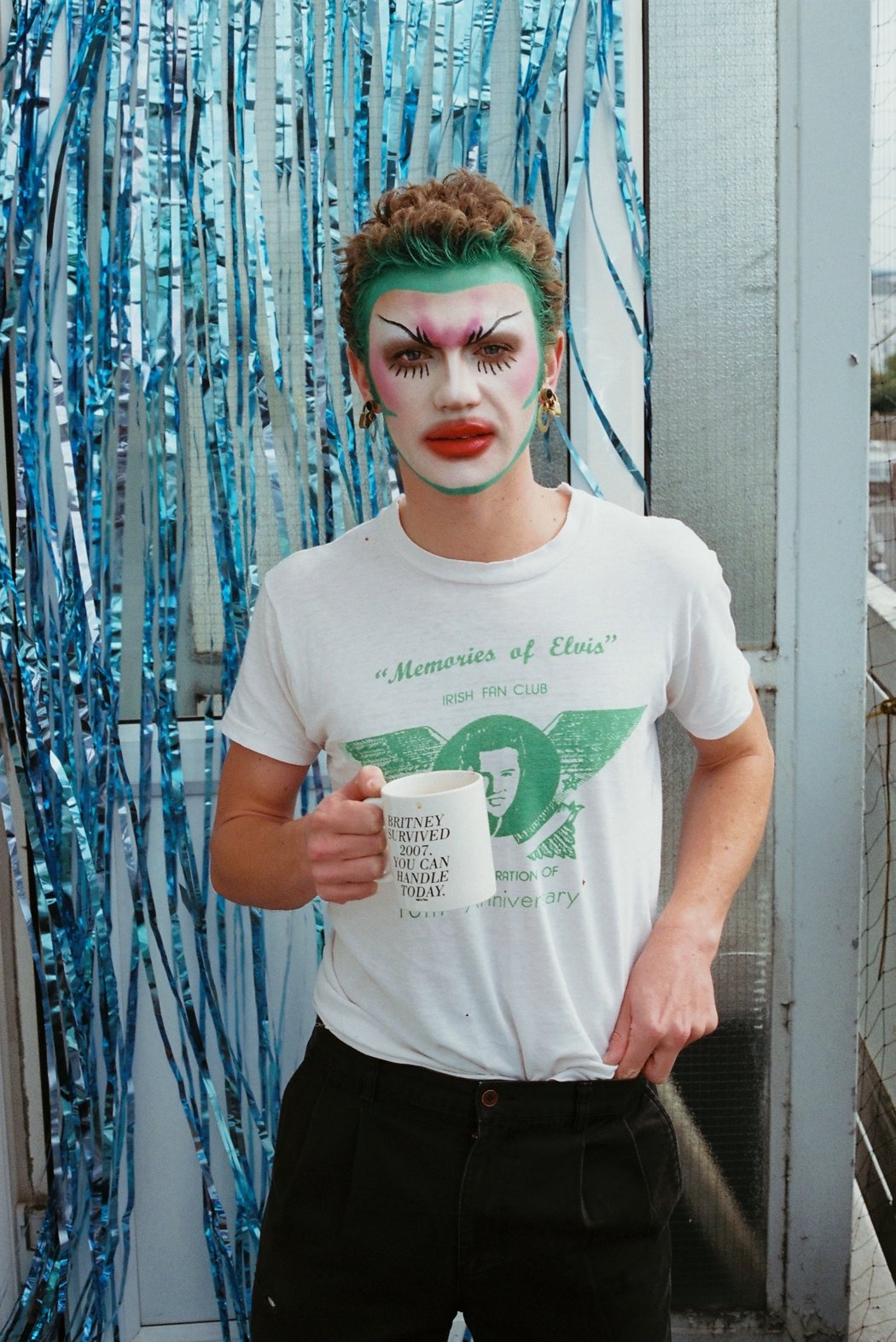 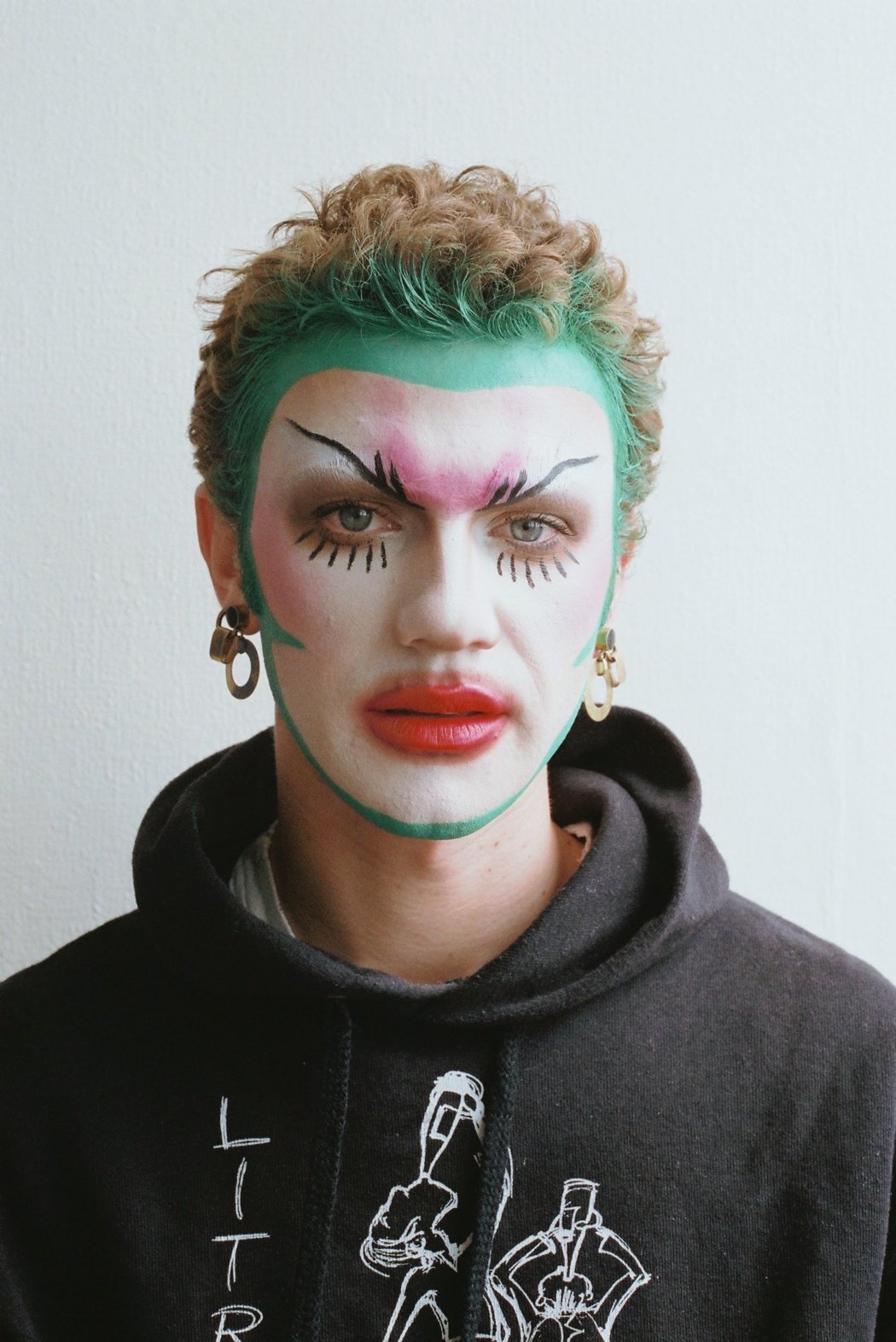 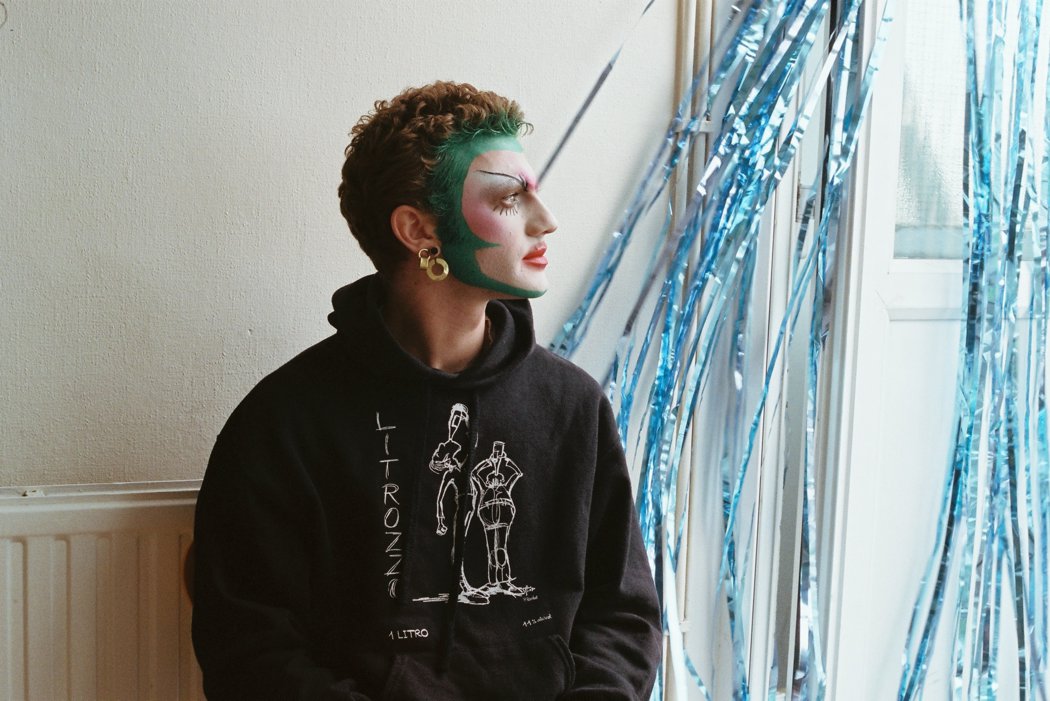 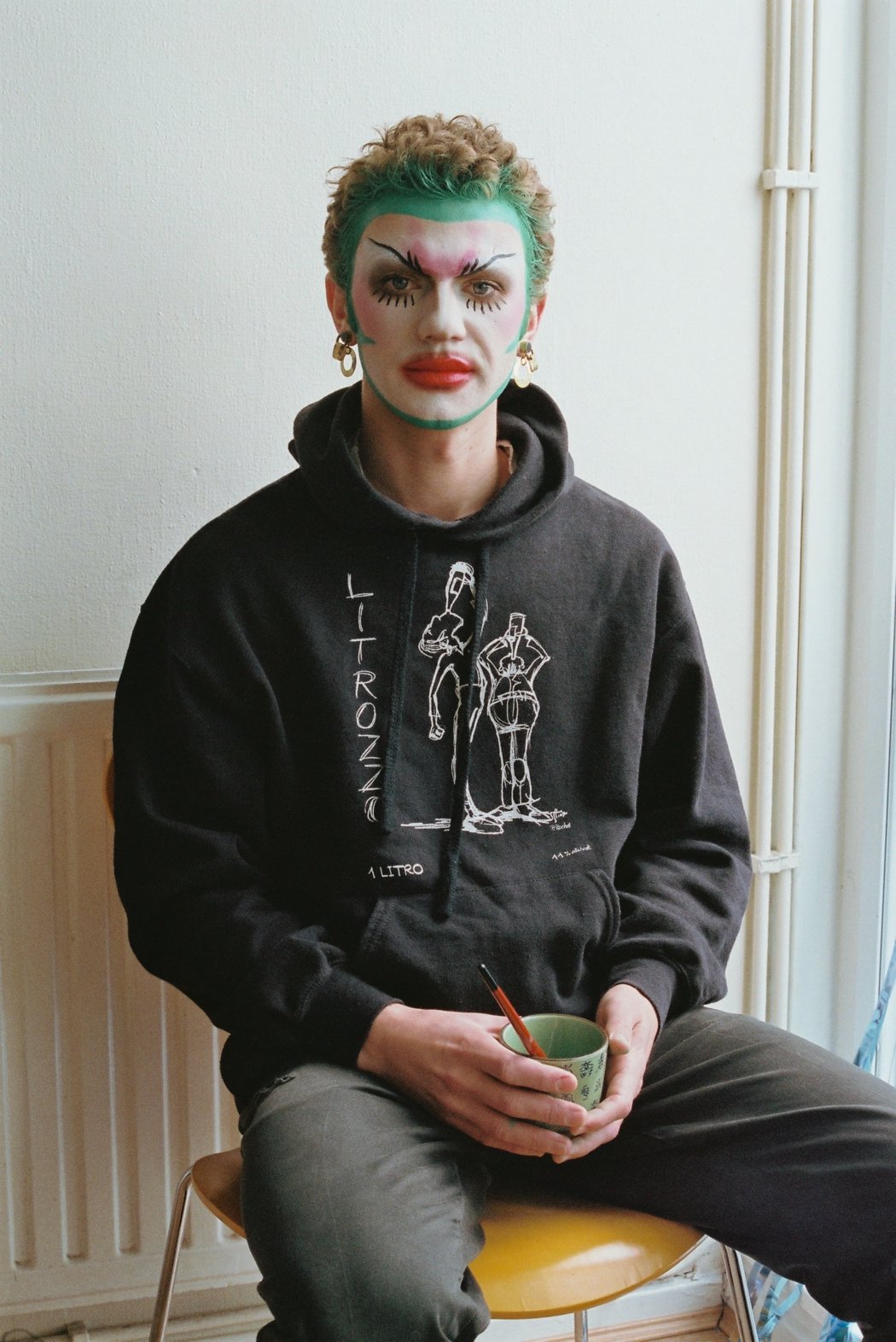 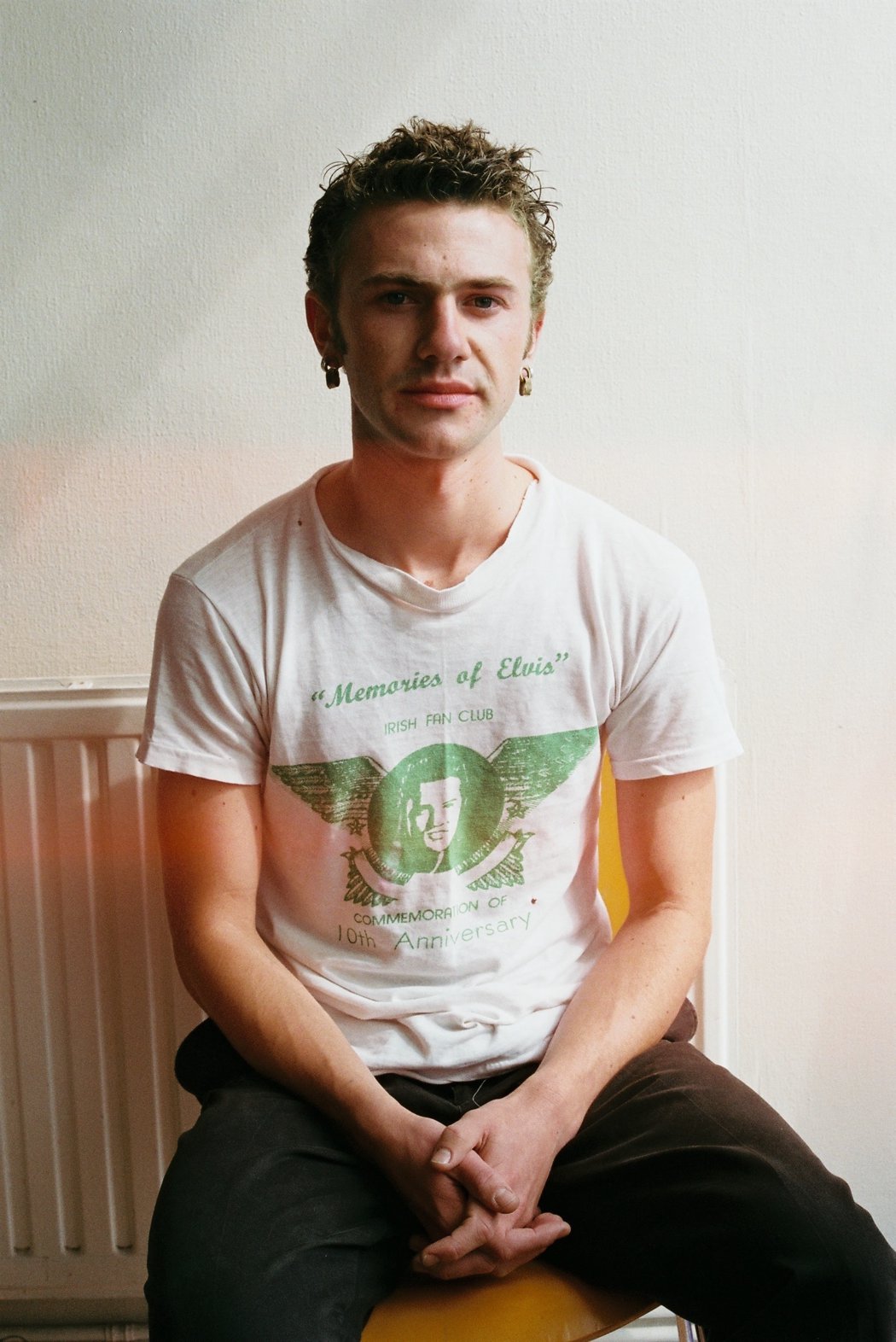 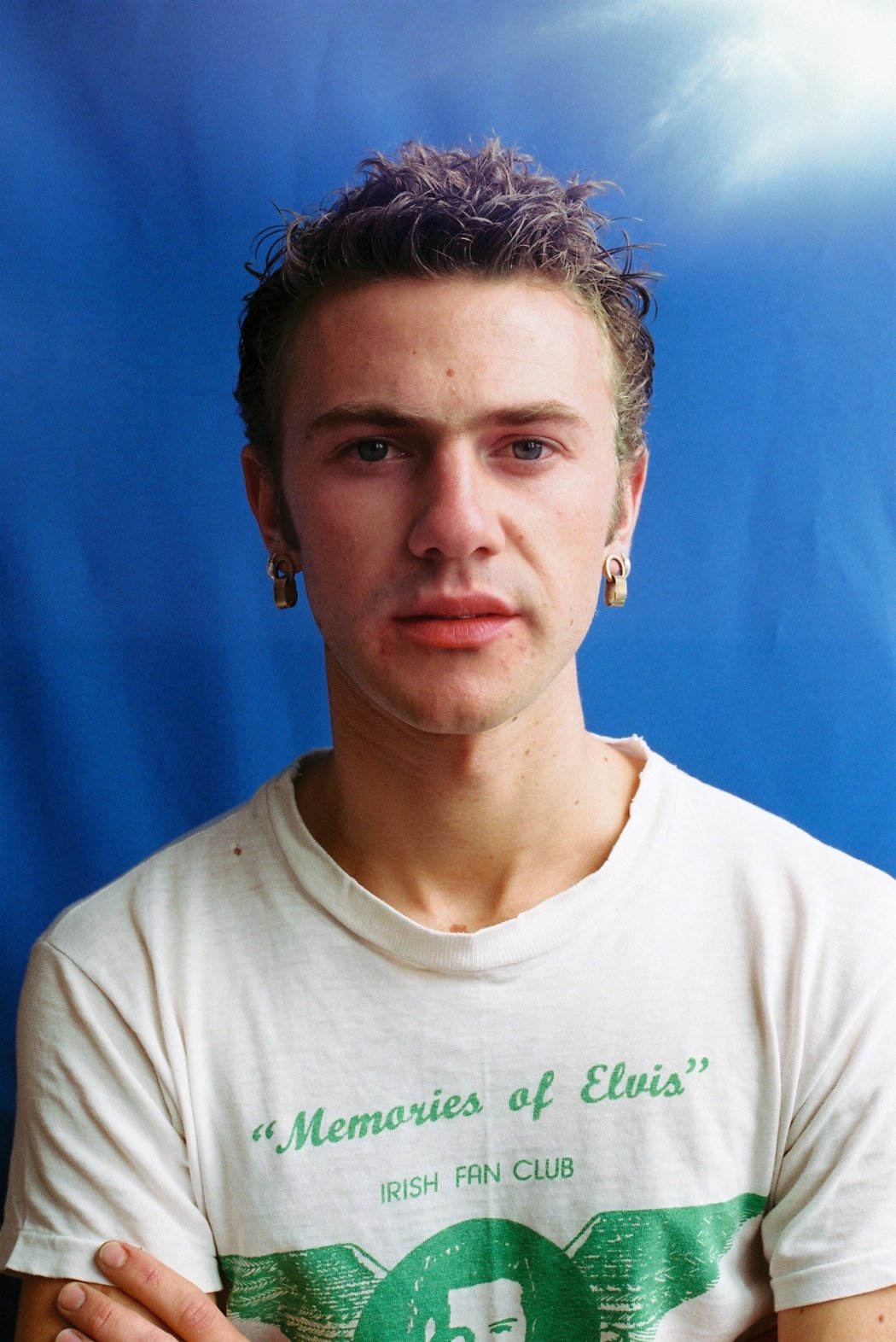 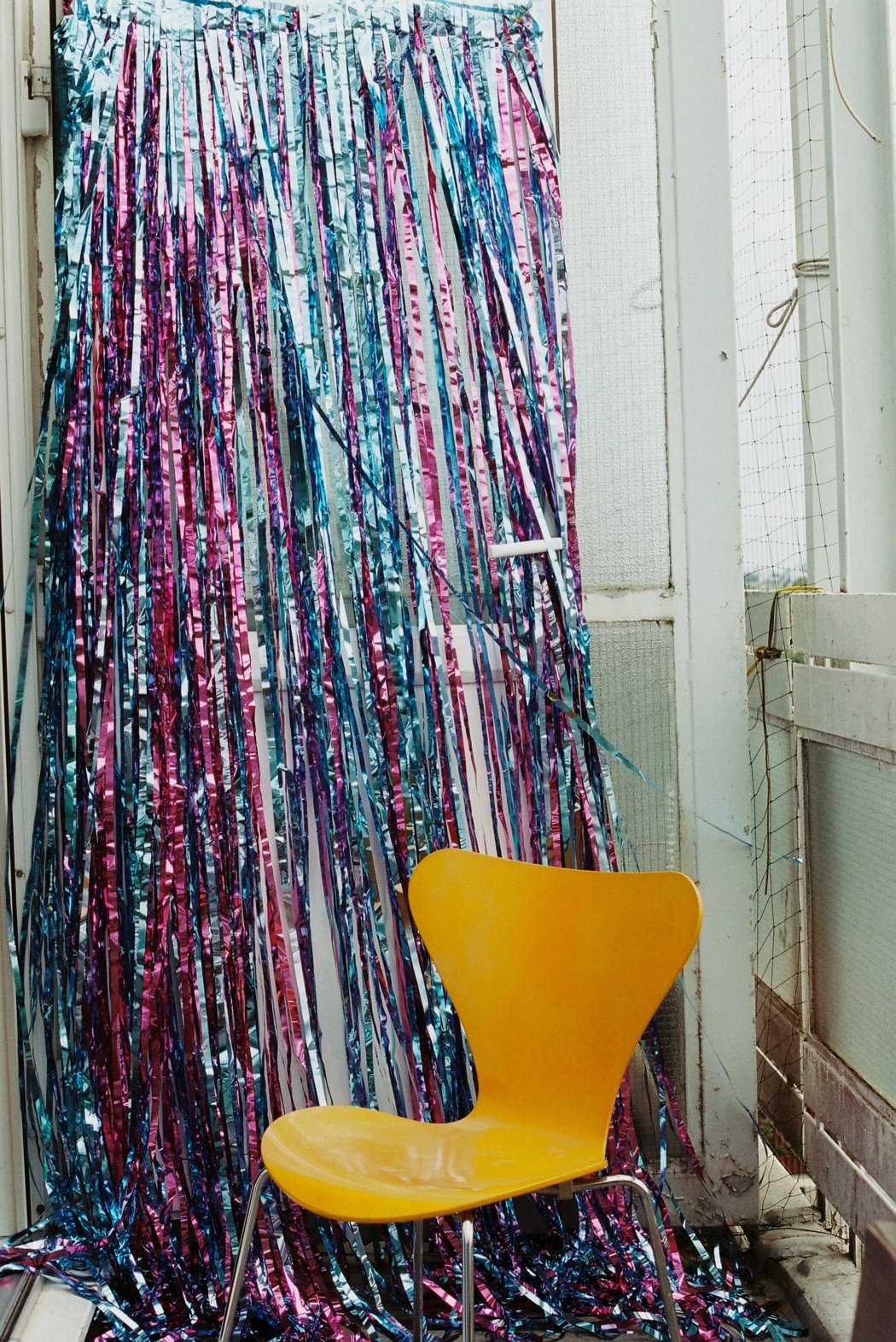