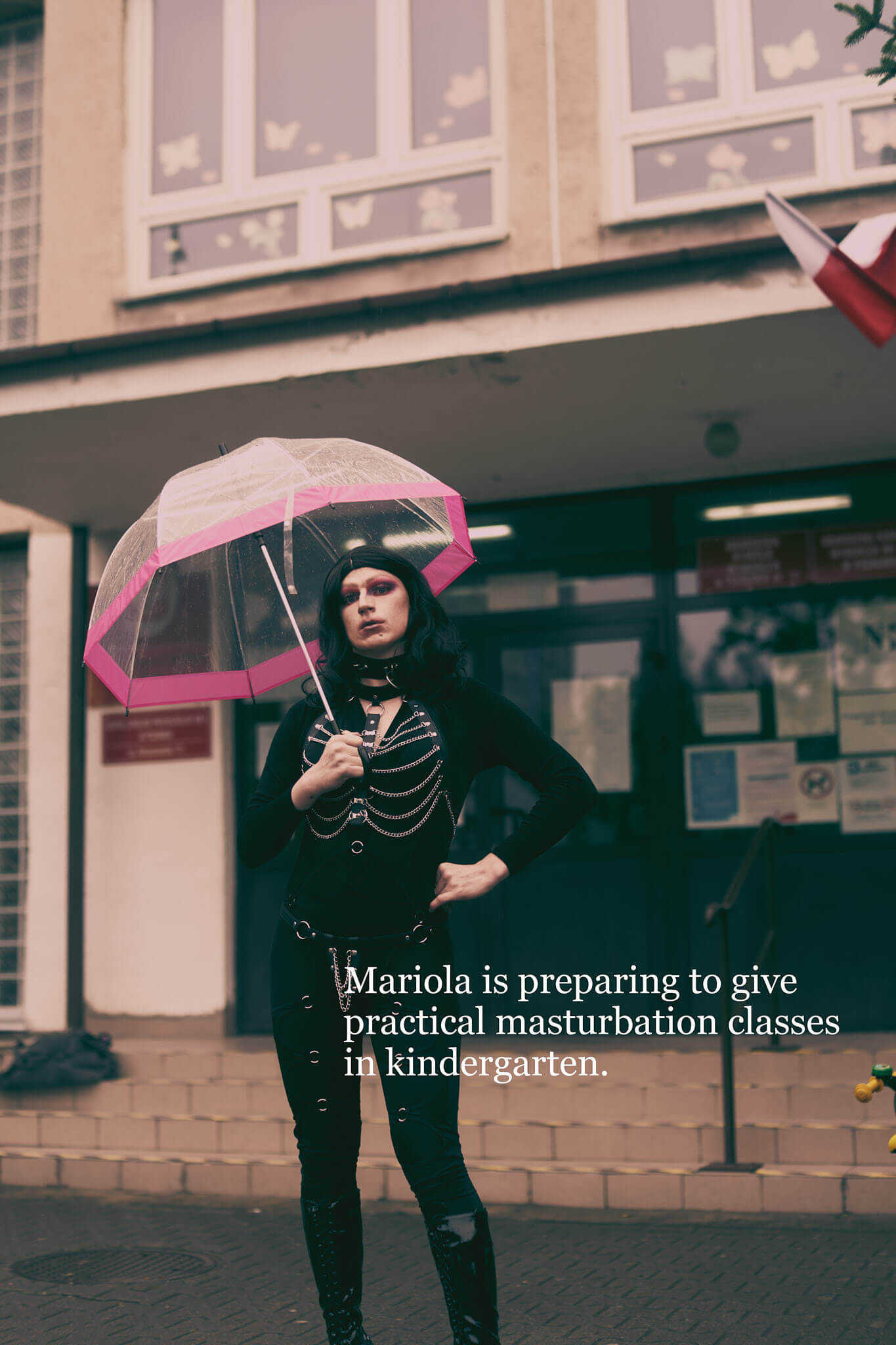 LGBT vs. the Polish government – a controversial art project

A project by Paweł Barański. He created a photography project that tries to capture the absurdity of propaganda preached by the Polish government about the LGBT community. 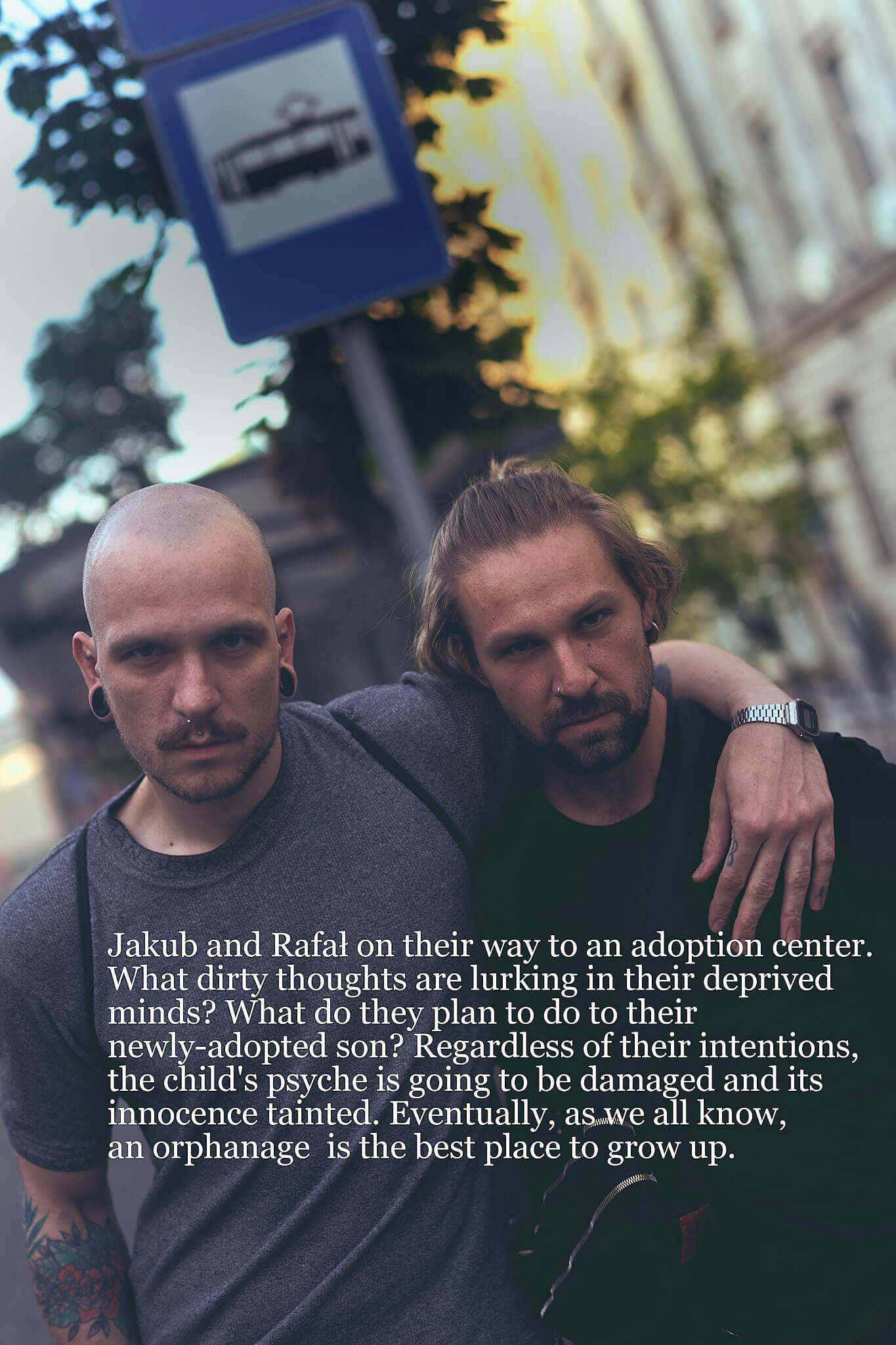 After a long period of government in Poland, not only supporting but also preaching harmful and misleading propaganda about the LGBT community, manifestations of hate of LGBT people reached their climax when the Polish president stated that “LGBT people are not people, but ideology,” and few of the politicians of the leading political party, Law and Justice, stated that LGBT people are less than “normal” human beings. The concept of the project and the descriptions are not a product of my imagination – they reflect the true, real views that are held and proclaimed by many right-wing activists, including many politicians from the leading party of the polish government. 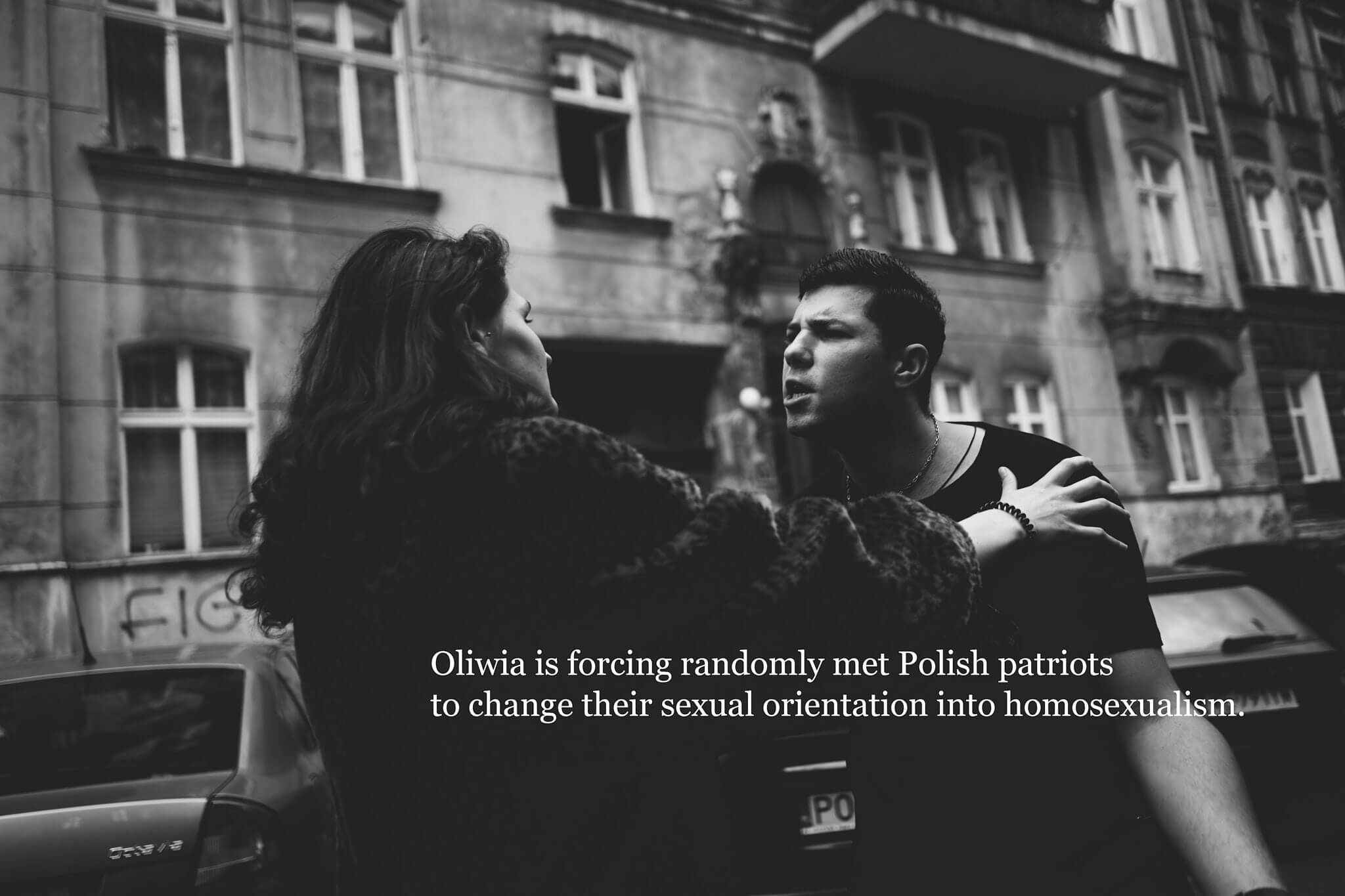 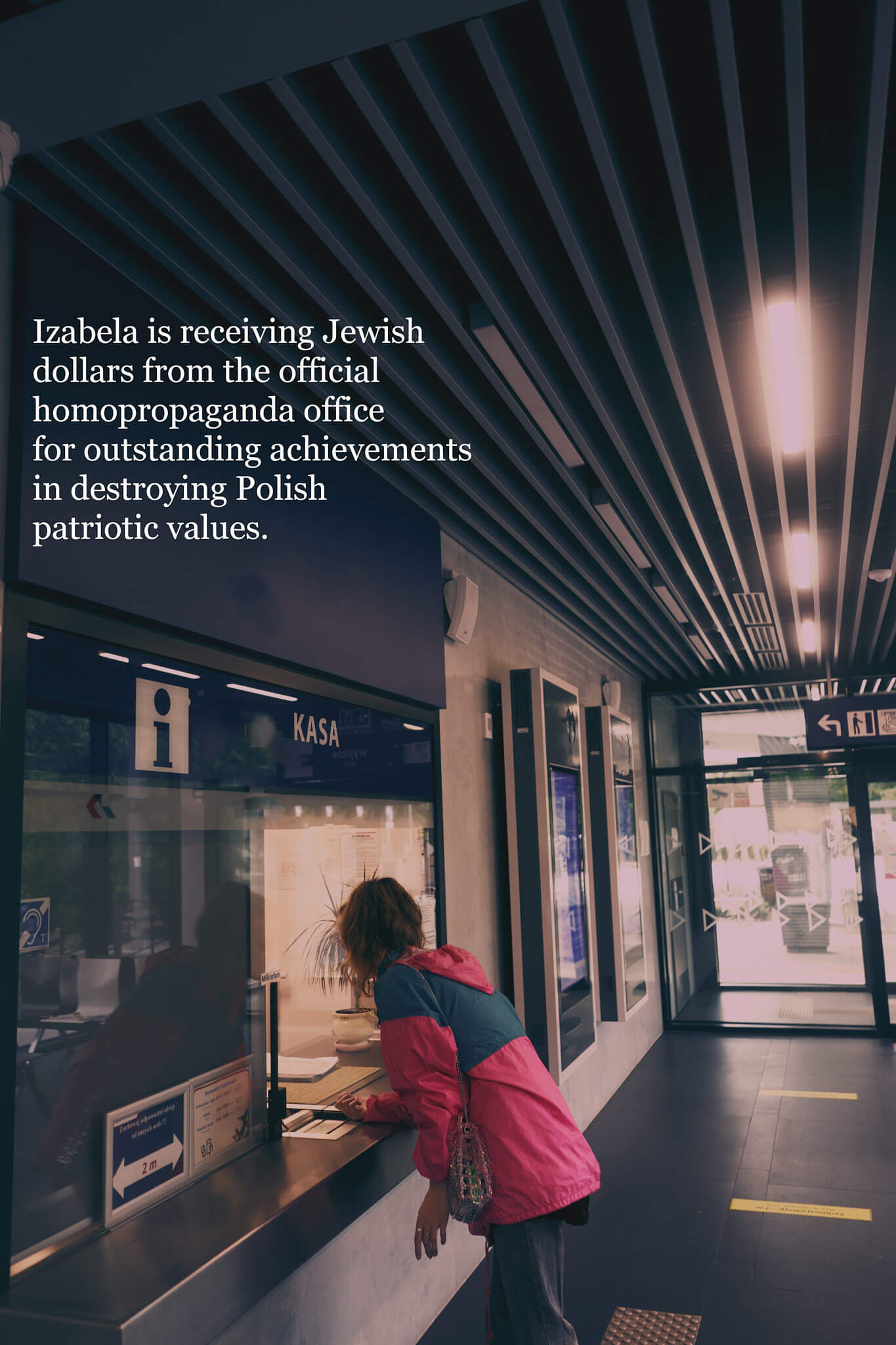 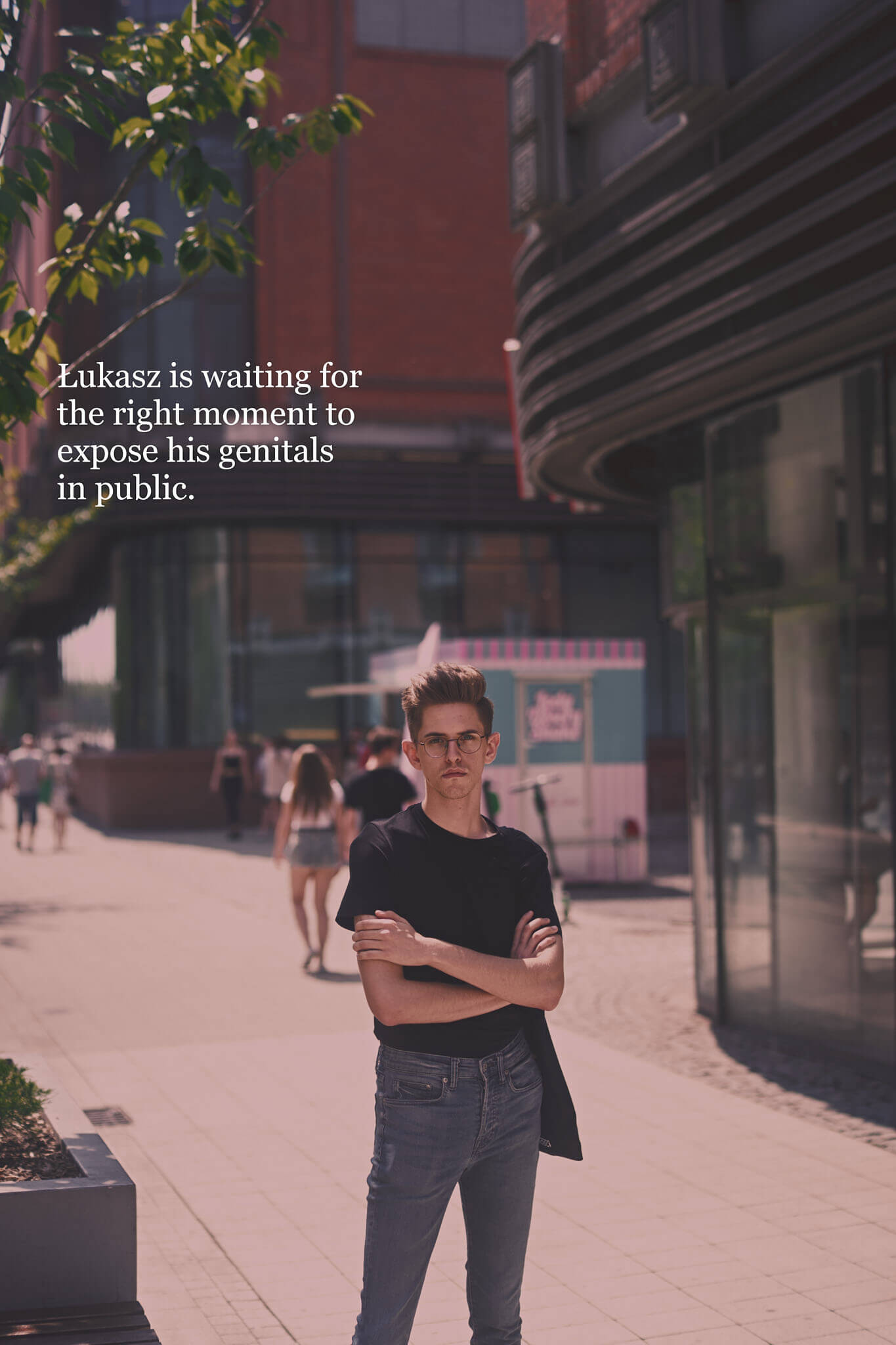 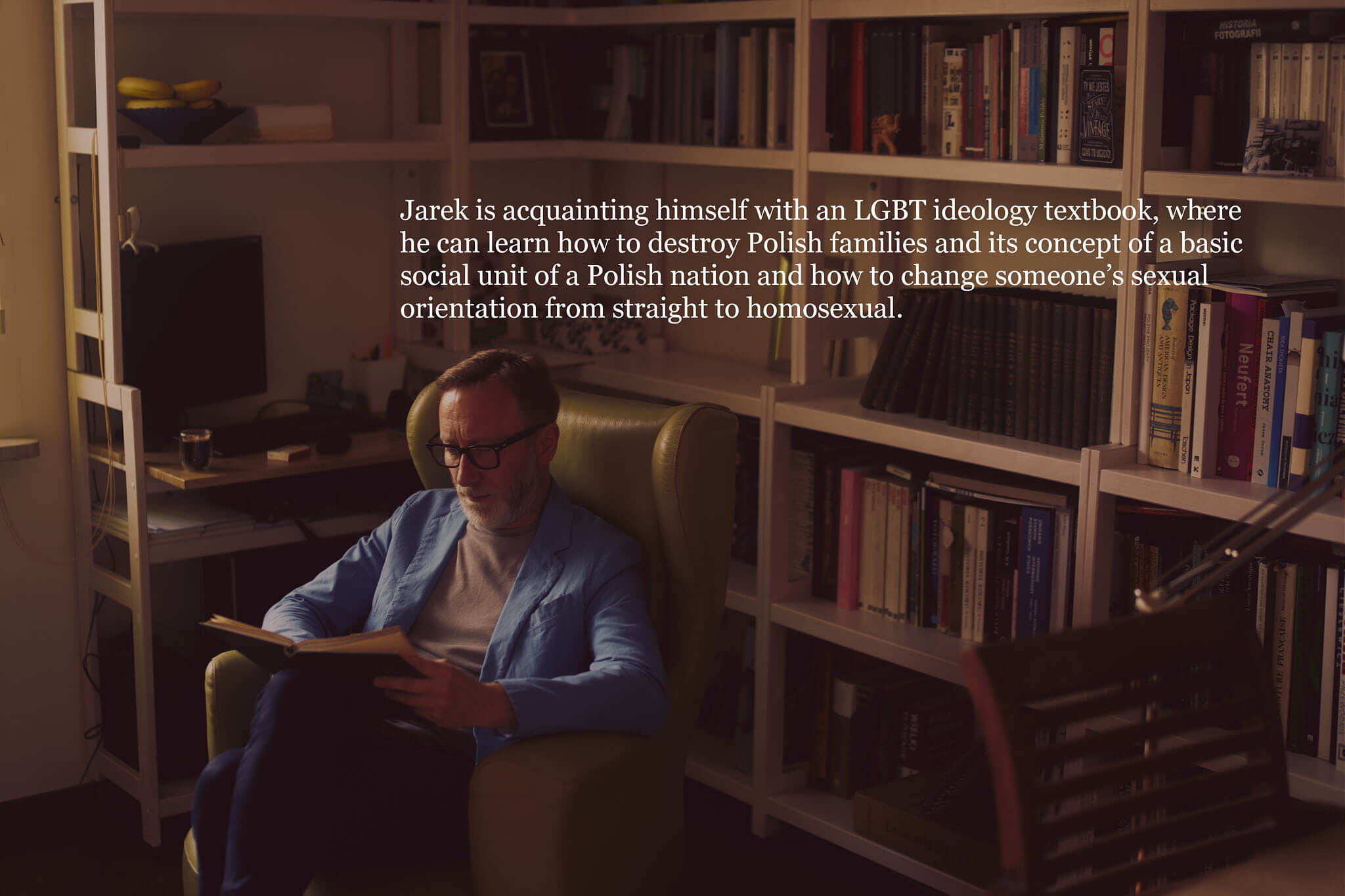