Style Out Loud is proud to be a part of ModaLisboa’s 50th edition, Lisbon Fashion Week F/W 2018, hosting an event where music and style truly compliment each other, says Jesus Martinez, Co-Founder and Producer, Style Out Loud. Get your tickets here.

Ana Matronic is an artist, musician, author, dj, radio & television presenter and public speaker best known as the lone female member of rock group Scissor Sisters.  Equally at home stalking atop a dirty, dingy bar as she is inciting record-breaking Hyde Park crowds to roar with delight, Matronic has honed her reputation as a formidable onstage presence and sharp-witted emcee since cutting her teeth at San Francisco’s legendary drag night Trannyshack in the late 90s.

Catapulted into the public consciousness by Beth Ditto, Kiddy Smile seeks to spread the retro love in his beats – all of which he produces, sings and sometimes even raps over himself.   Deeply influenced by the sleazy, lazy feel of 80s and 90s house music and the fabulous legacy of the Ballroom scene, he has performed live alongside the likes of Hercules & Love Affair and The Gossip.

More than a concert, D’Alva’s stage experience is like having them as a host to an old school New York block party with a punk rock attitude, an 808 rhythm, African sweat, Brazilian balance and some Portuguese pop sensitivity. This has been the rule ever since Alex D’Alva Teixeira and Ben Monteiro started working together. 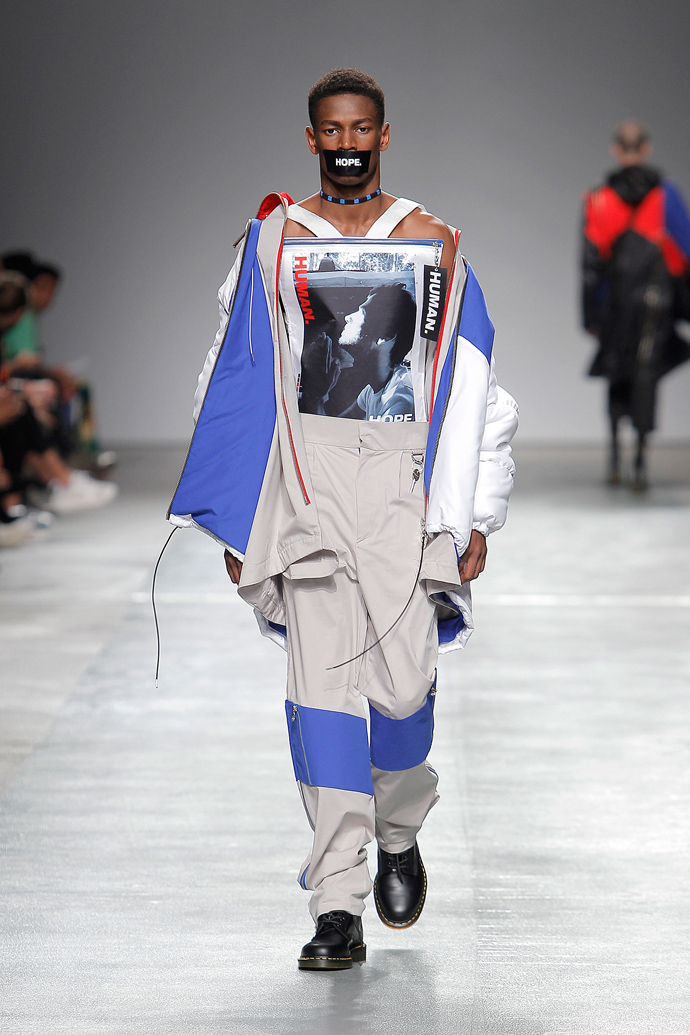 Carla Campos was born in 1992, in Vila Nova de Famalicão. She studied journalism, but the passion for the fashion world was stronger.

Carla graduated from Fashion Design at Modatex Lisbon in 2016, earning a spot in ModaLisboa’s Sangue Novo program. Here, she unveiled her SS18 “Human” collection, influenced by the essence of streetwear/sportswear of urban tribes in 90’s. 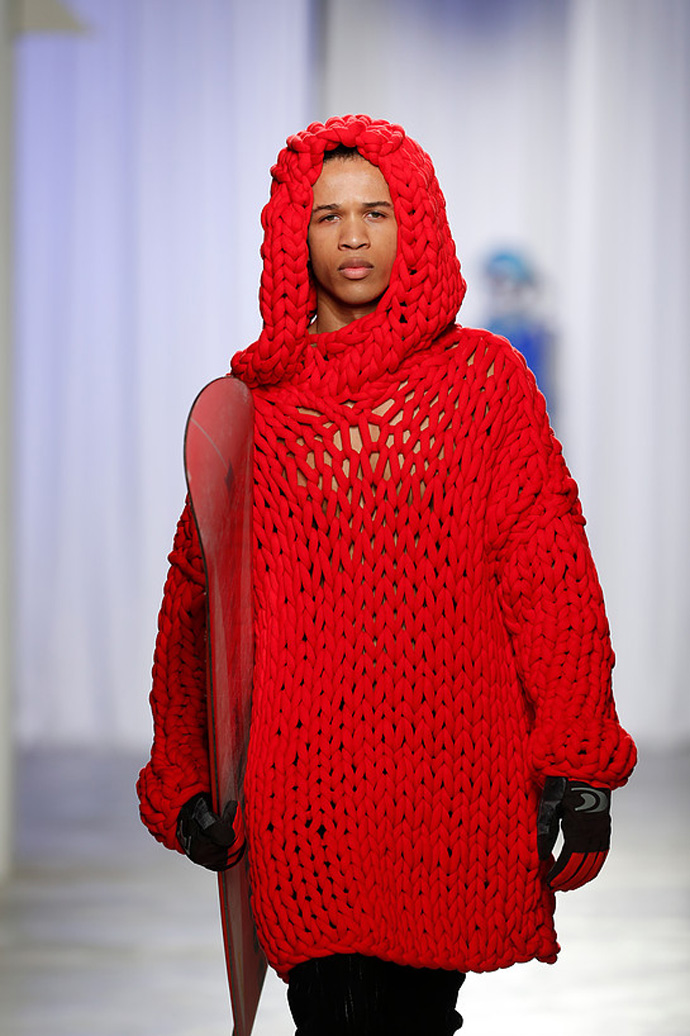 After graduating from the London College of Fashion with the Master of Arts in Menswear Design and Technology, Ana Duarte launched the eponymous label DUARTE.

DUARTE focuses on mixing and creating different textures essentially through the use of leather, knitwear and technological fabrics. 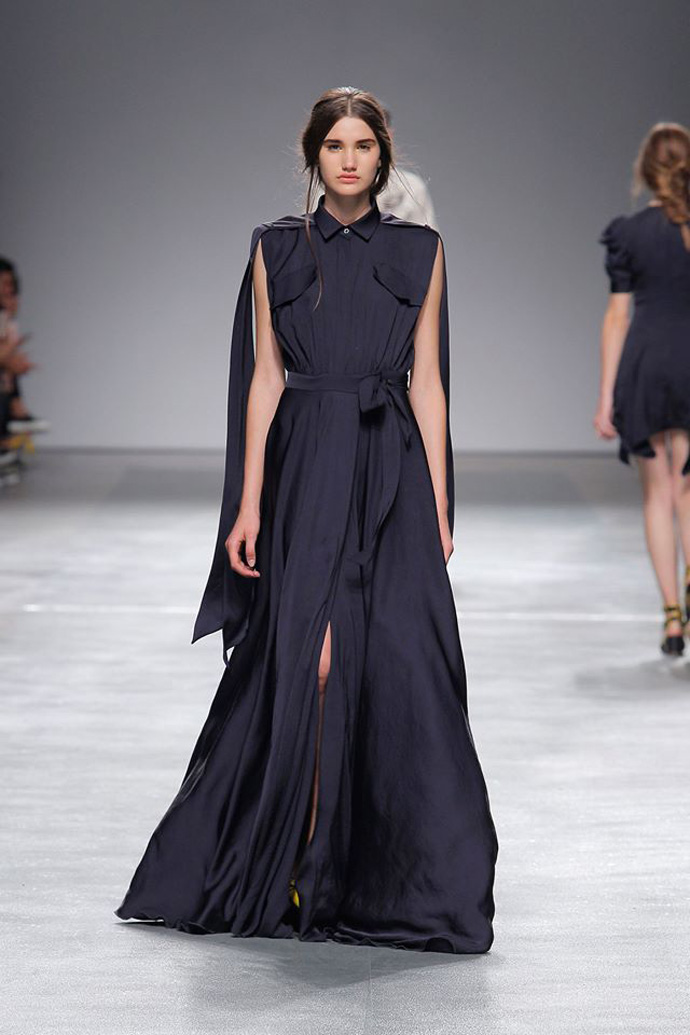 Luís Carvalho is a brand created in 2013, after Luís graduated from fashion and textile design at the School of Applied Arts of Castelo Branco in 2009.

The brand has been consistently represented in ModaLisboa’s Lisbon Fashion Week, was chosen to represent Portugal in Showfloor Berlin 2014, and presented in Paris during Men’s Fashion Week S/S 2017.

Get in the mood: