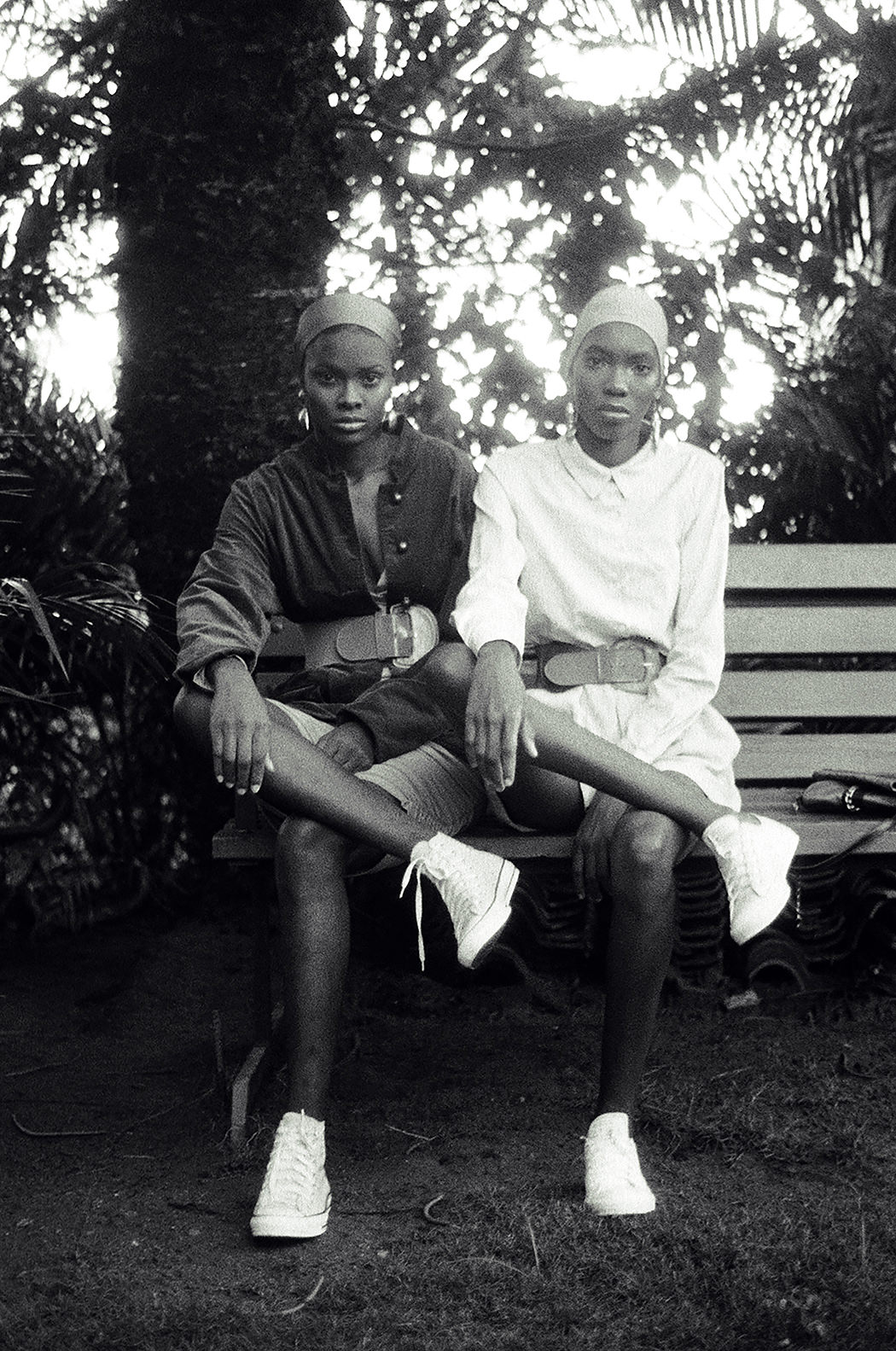 The Memory of Her by Amber Pinkerton

Amber Pinkerton is 20 years old and was born and raised in Kingston, Jamaica. Throughout her years Amber has always been focused on being an artist- at some point she immersed herself in all different types of art (fine arts, digital, performance). Pinkerton has always even been highly expressive, eccentric and had an abstract way of thinking. She moved to London to pursue her career in fashion photography and film, and she is currently experimenting with her own style. 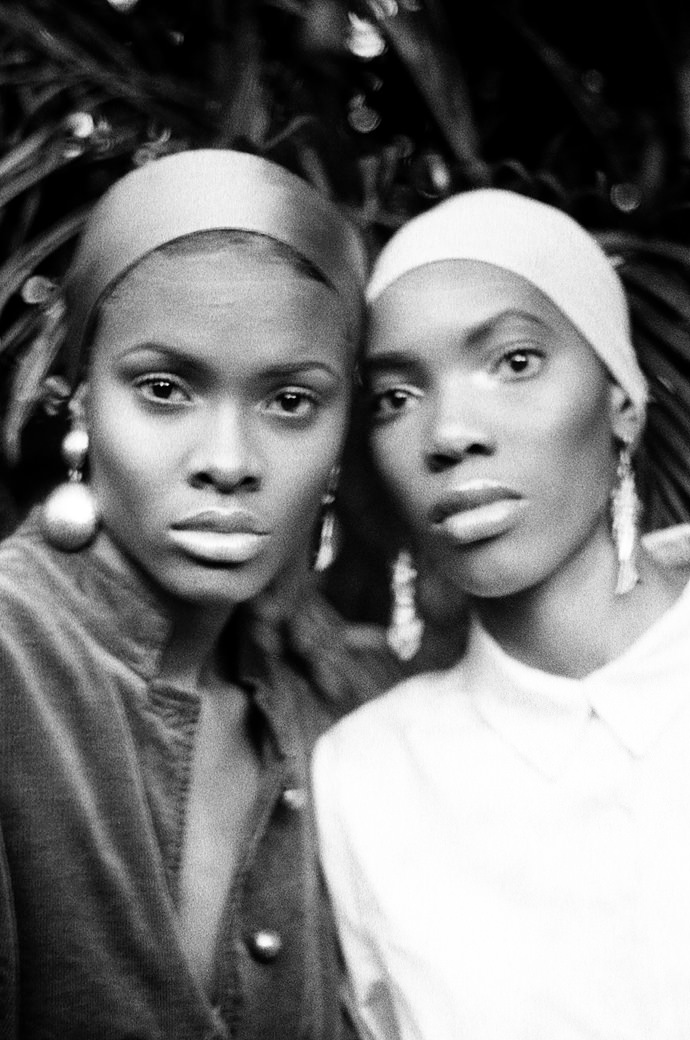 Being in London has made Amber cherish and appreciated her identity a lot more and, Pinkerton definitely wants that to be released in her future projects. Pinkerton wants her work to speak for the black community, women and Caribbean people in a both unique and quirky way that’s refreshing to the eye. 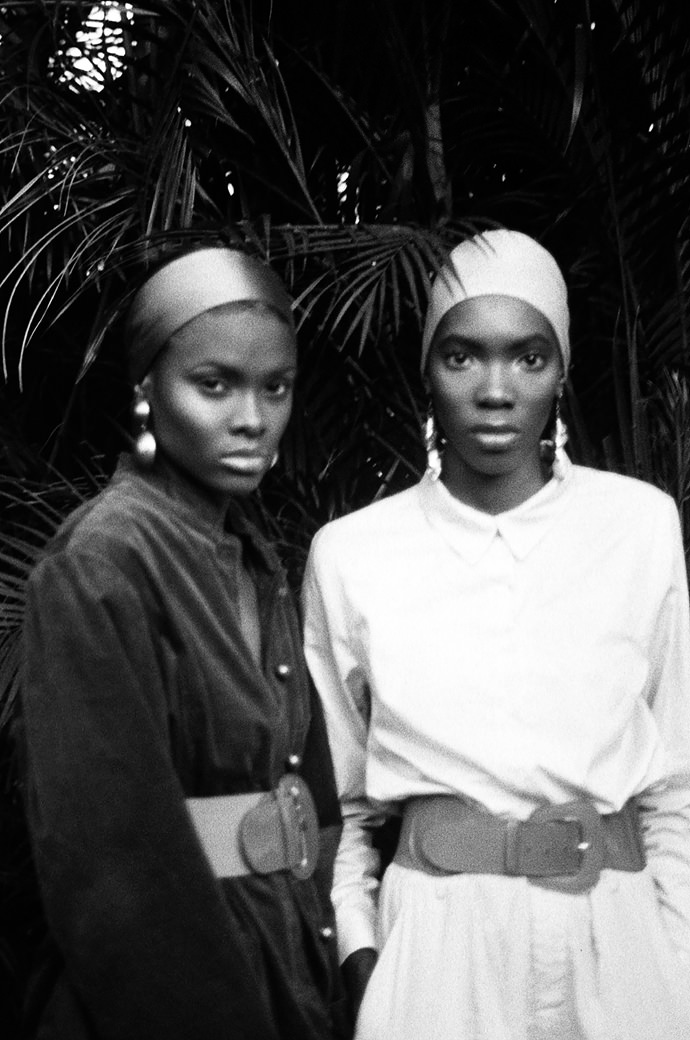 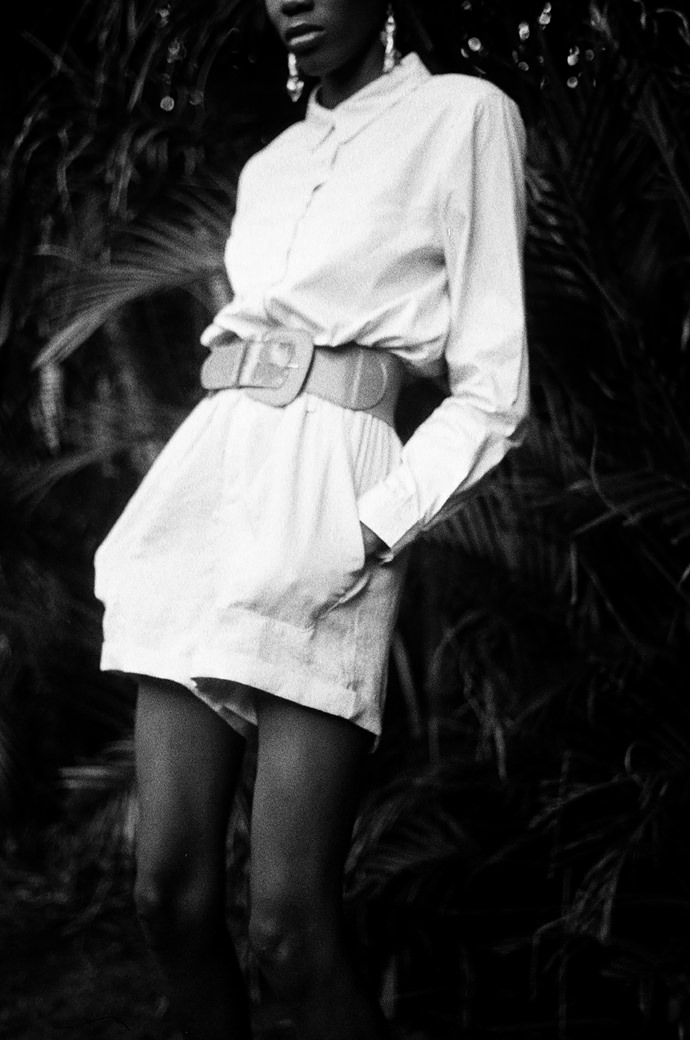 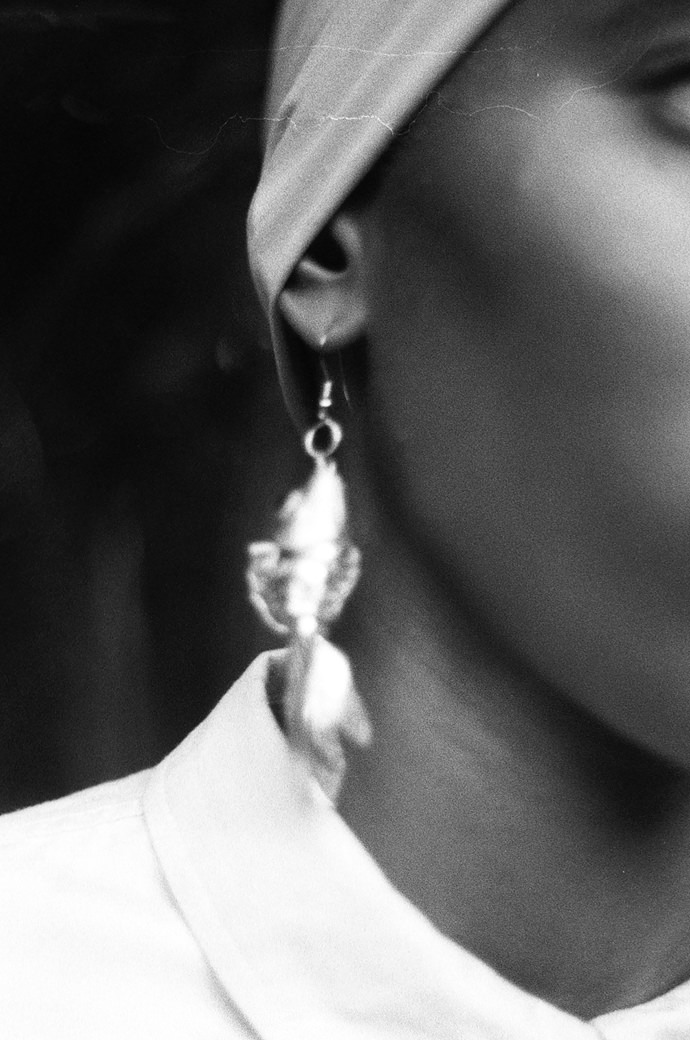 “The concept of this shooting was inspired by the theme of death, and its significance to those of us who remain breathing. I drew inspiration from a photo of my late grandmother when she was just around my age and was amused not only by the state in which death leaves its victim’s families and friends, but also by the beauty of the mental excursion that these photos evoked when viewed by loved ones. How in this case, it allowed us not to see her as an ill 80 year old suffering from cancer, but as a young 20 year old fashionista who was ready for the world and had no idea what was coming her way for the years to come. While not losing the effect of the loss, these photos have almost the same effect on everyone who has lost loved ones born in that era. Not allowing the lives of the deceased to be defined by the last few hours on their death beds, but acting as reminders to their loved ones that they were much more, as these photos play the role as a nostalgic, timeless and stylish depiction of her past.” 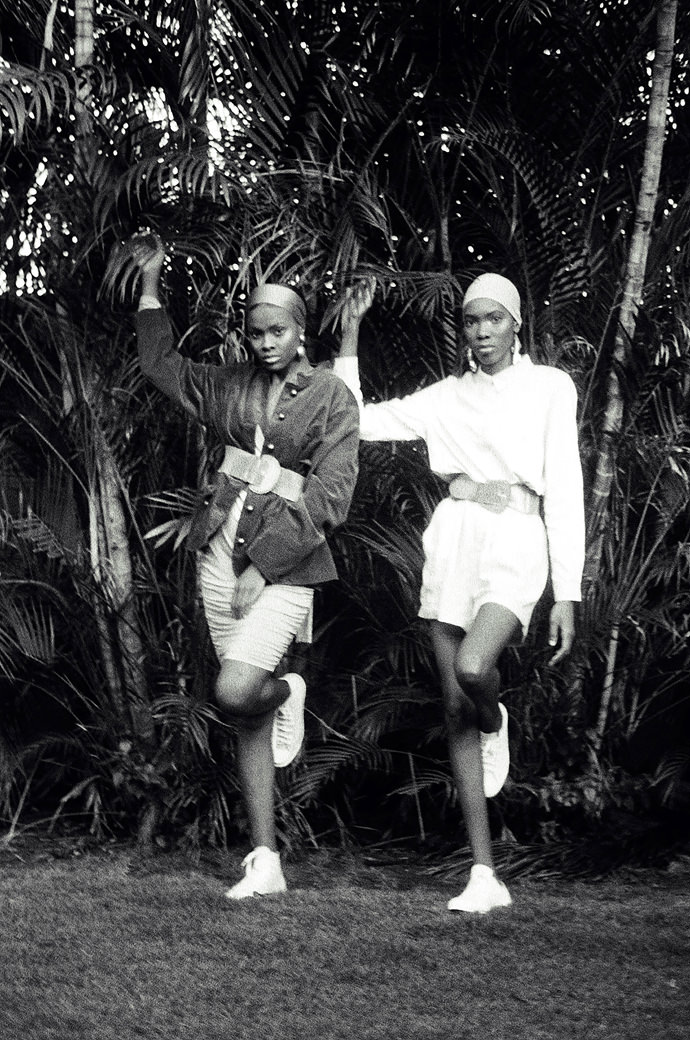 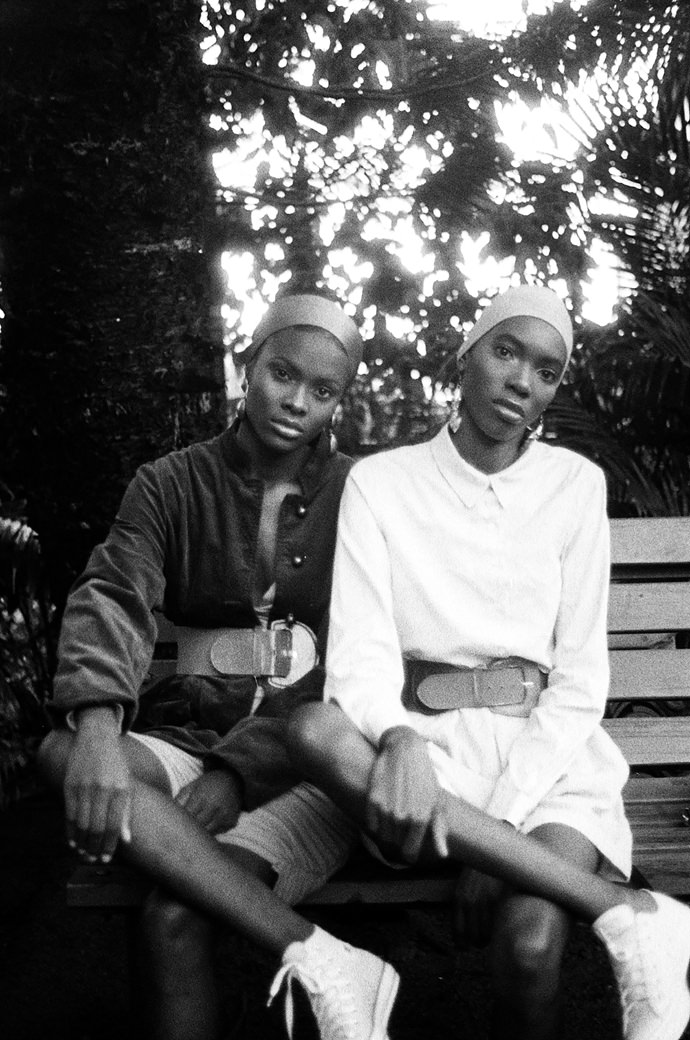 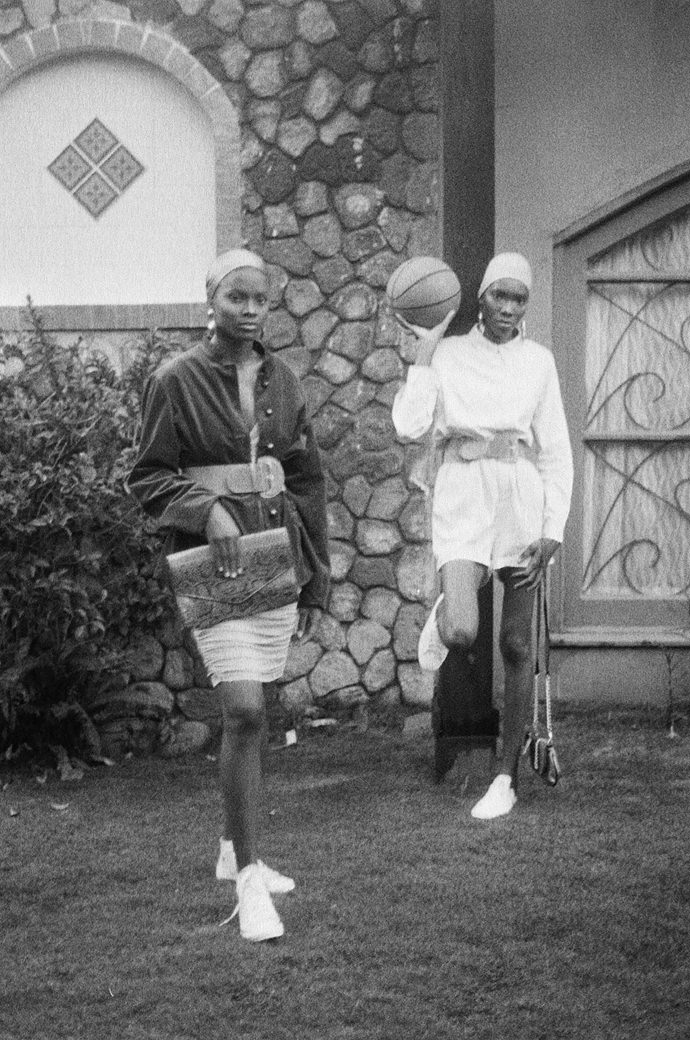 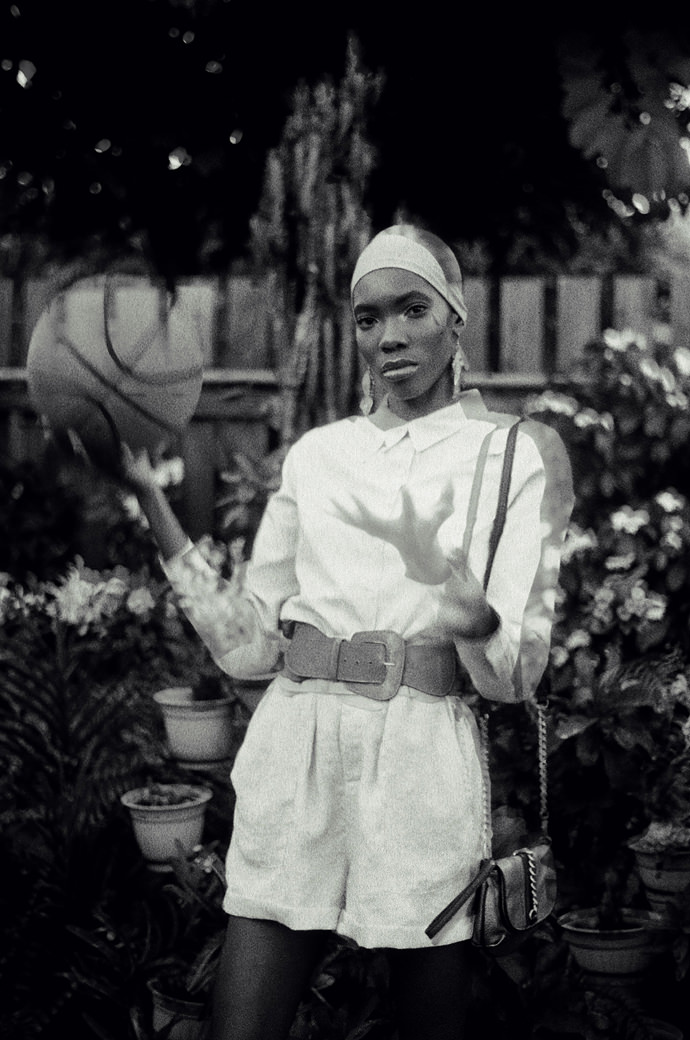 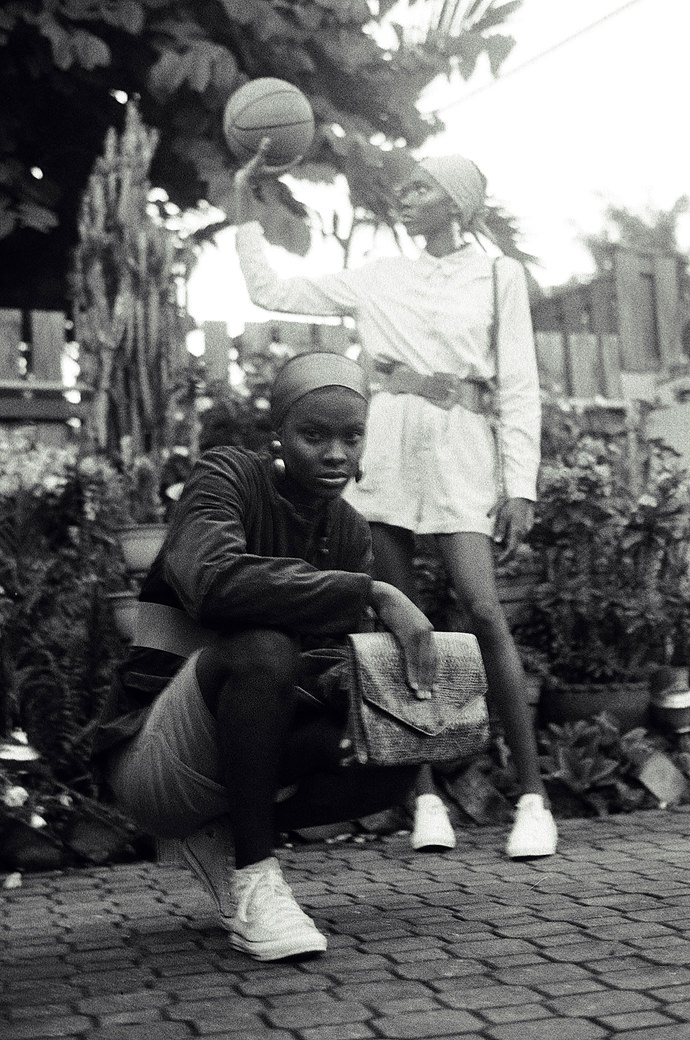 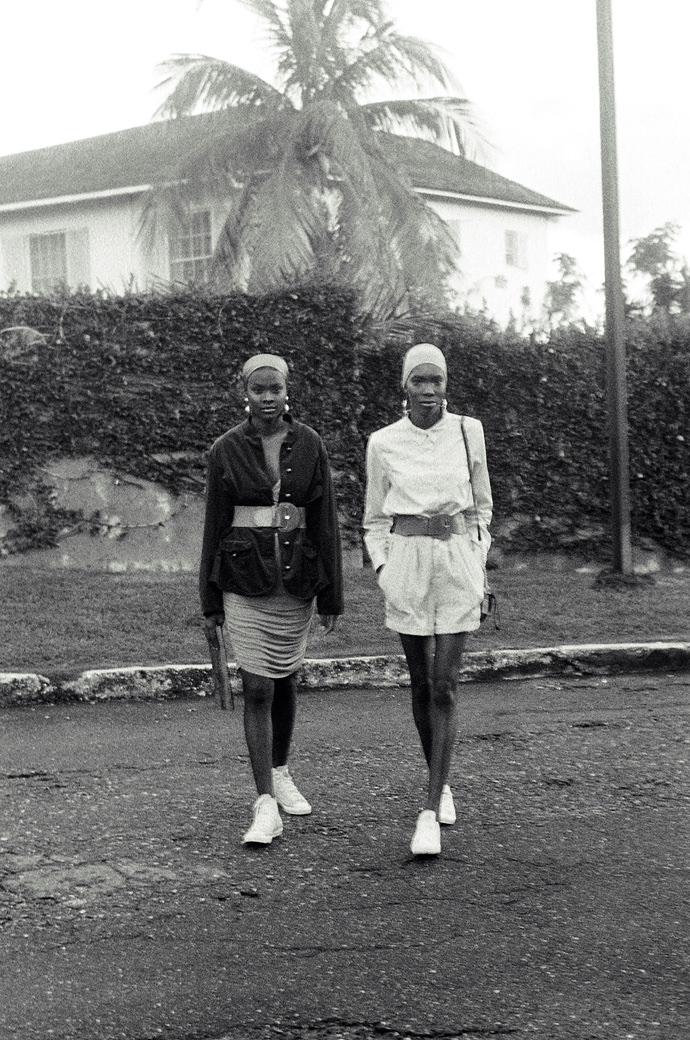 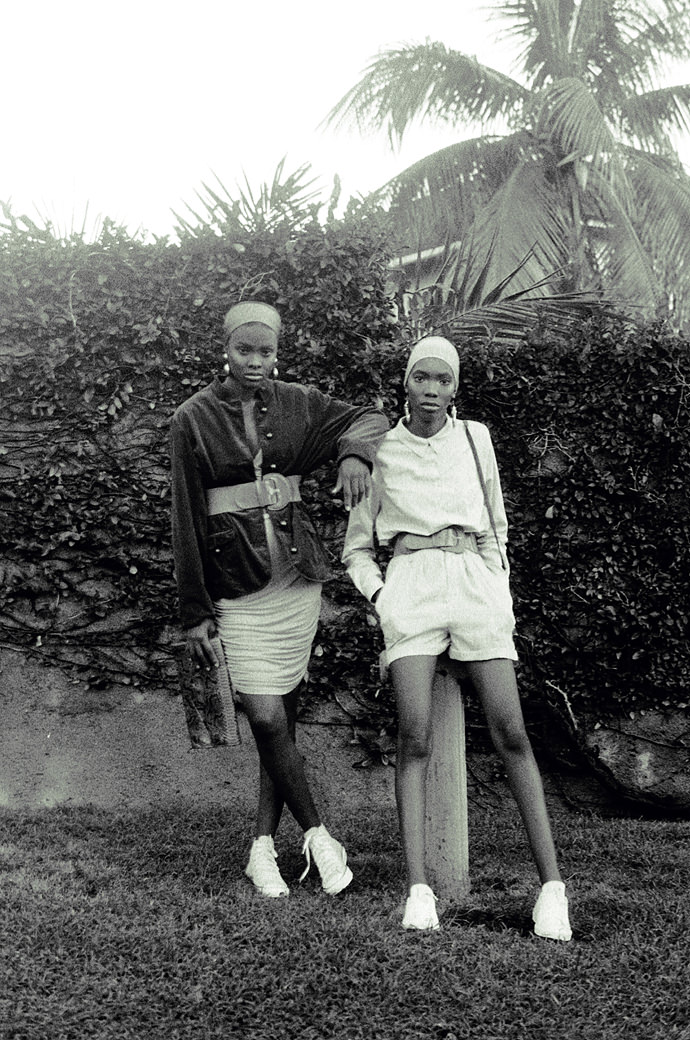 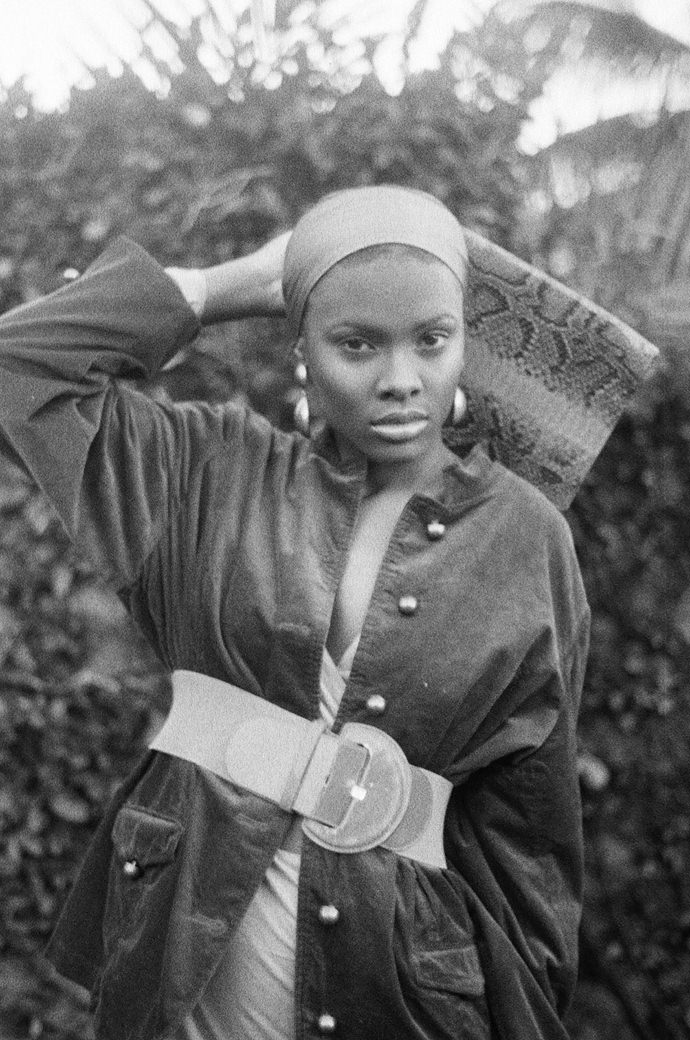 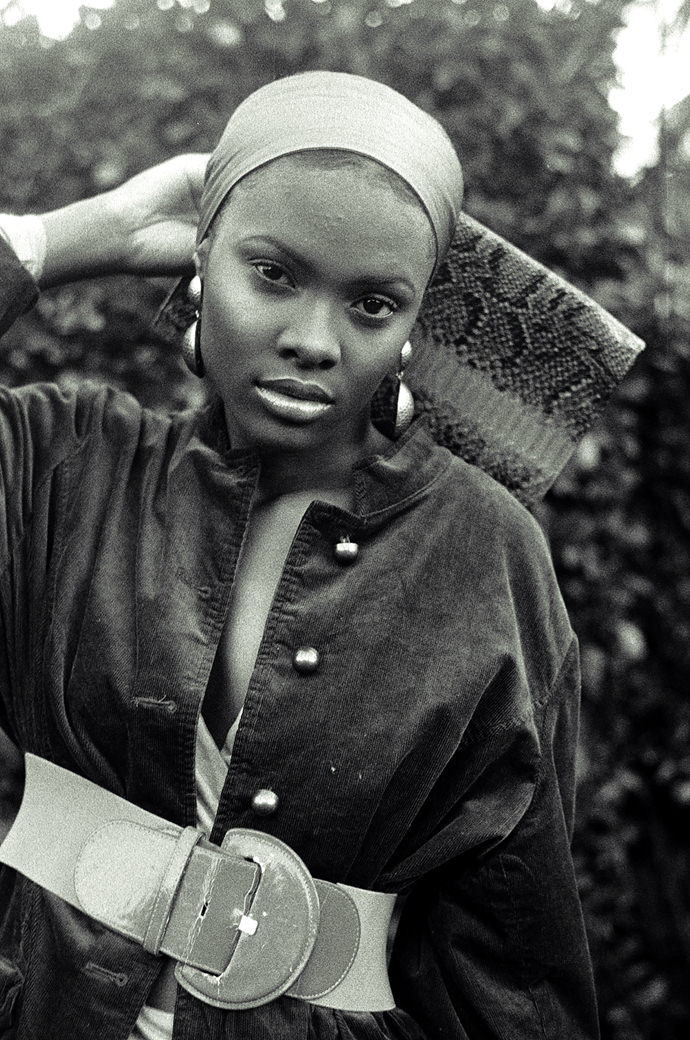 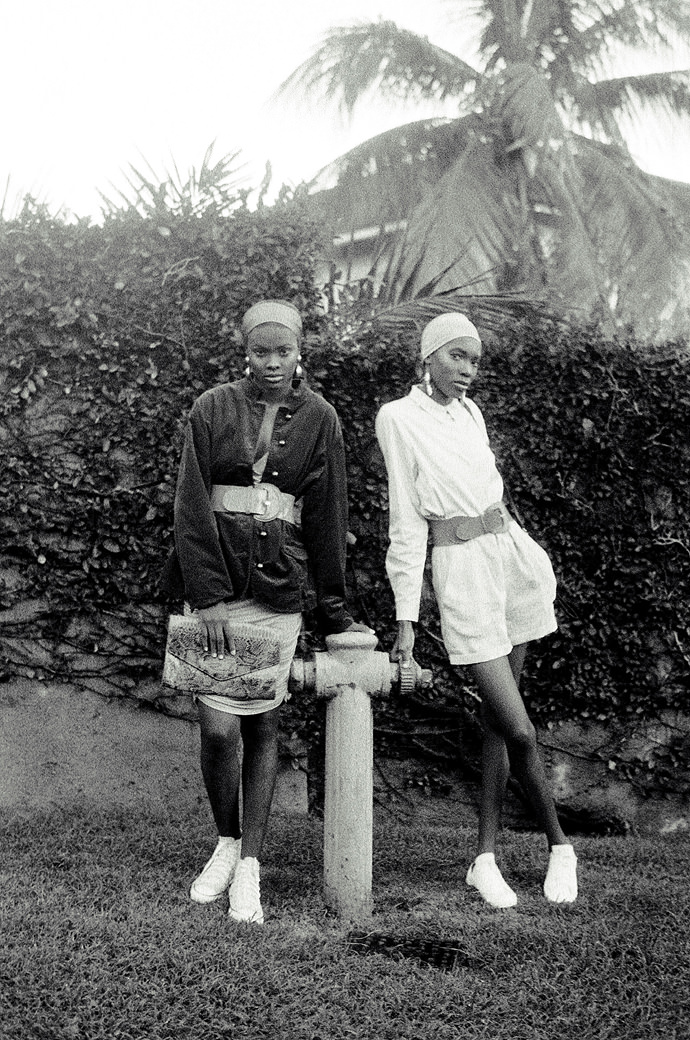 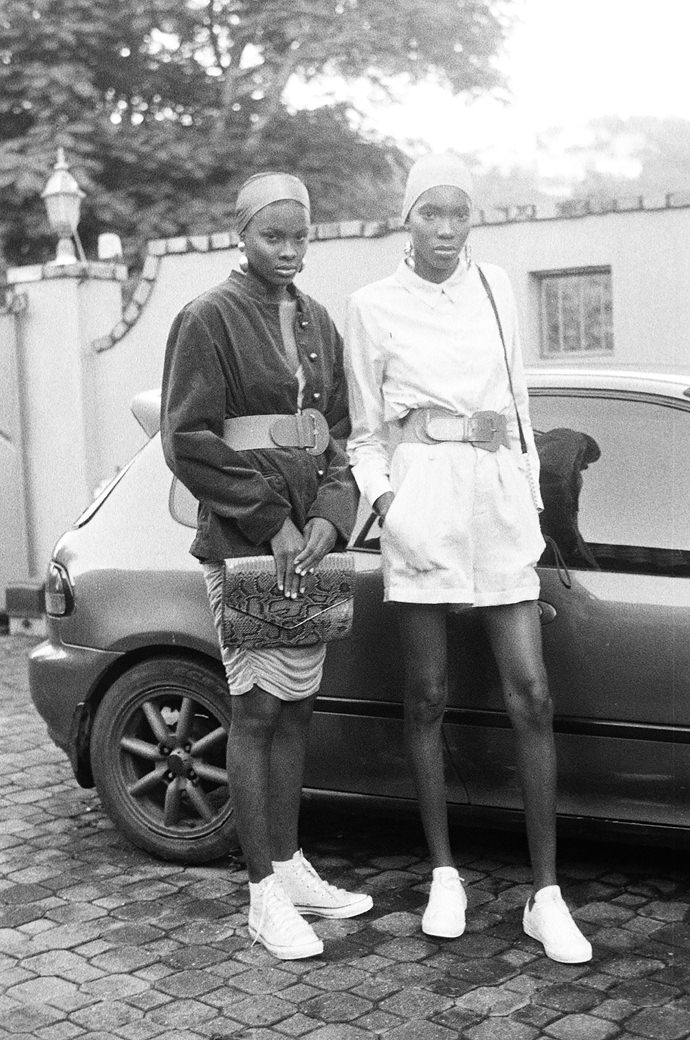