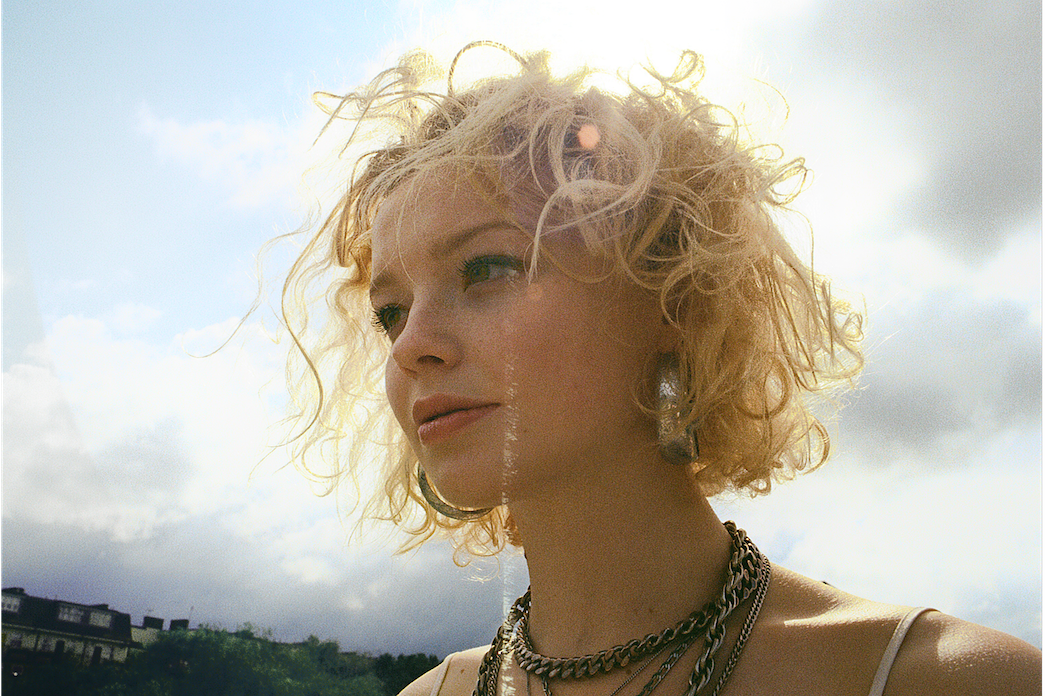 On The Edge of Infinity with Millie Turner’s ‘Swimming Pool’

Based on a poem that tells the tale of rebellion, liberation and escapism, ‘Swimming Pool’ is Millie Turner’s biggest feat to date. Having already captured attention for her unique storytelling and spectacular lo-fi visuals, that she co-directed for all of her music on her debut EP Eyes On You, Turner has built a steady following across tastemaker media, including NME and BBC Radio 1. Now, the Londoner returns with a captivating ode to youth. “This was the first video where I’ve been in creative control which was incredible, being so involved in direction is something I’ve wanted to do for a while,” she explains on the Vasilisa Forbes directed clip. “I wanted to create something abstract and surreal, with lots of ideas compiled into one narrative. Of feeling trapped, and then relieved.”

Director Vasilisa Forbes continues on the video, “Millie and I wanted to create a sense of youth overcoming oppression in our modern world, but without showing this literally, developing a symbolic build-up and showcasing a natural performance from Millie that we could develop as the video progressed. Millie floats in an existential underwater world, existing in an imagined space, and struggling within it, sinking deeper, until she is saved by a new force. This force is an interpretation of her alter-ego, another Millie, and though the alter-ego pulls her out of the floating world, they seem to descend further, oppressed by ropes and unseen forces. They are stuck in a world beneath the water, at first discovering each other and the battling the forces around them, until they find freedom in the place within which they exist. I loved the otherworldly essence the water created, and our opportunity to shoot in a contained underwater tank gave poetic light to the message we wanted to create. It’s almost as if Millie floats in space itself, with this extended darkness and a sense of ‘void’ and being on the edge of infinity, where she enters a dialogue with herself, an image that is amplified by the immediacy of her reflection in the water.”