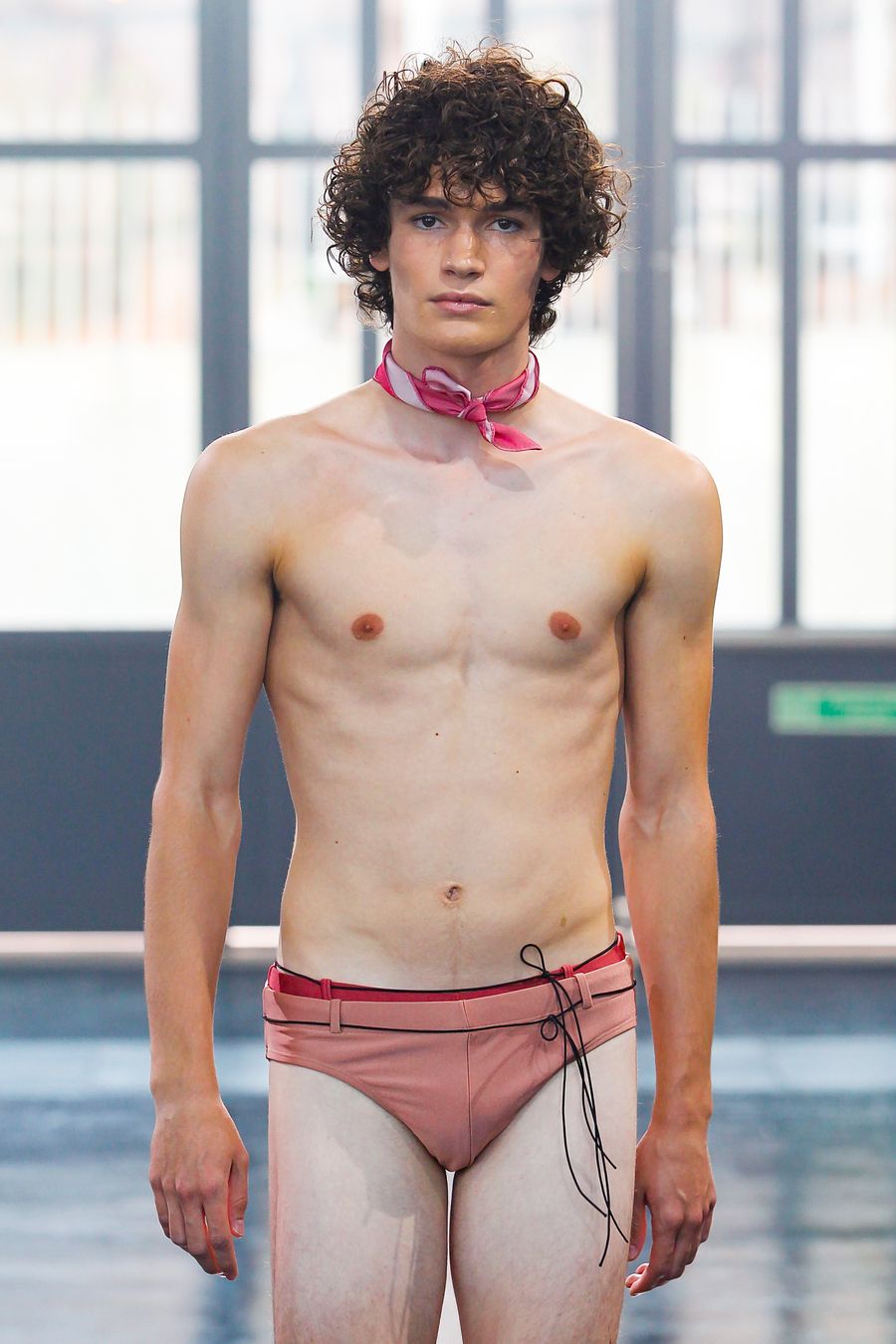 Menswear designer Filipe Augusto unveiled his new collection ModaLisboa AND NOW WHAT?! The collection arises from a trip to the village where Filipe Augusto was born, in which he had the opportunity to see a set of memories of the land and its traditions through a photographic exhibition. 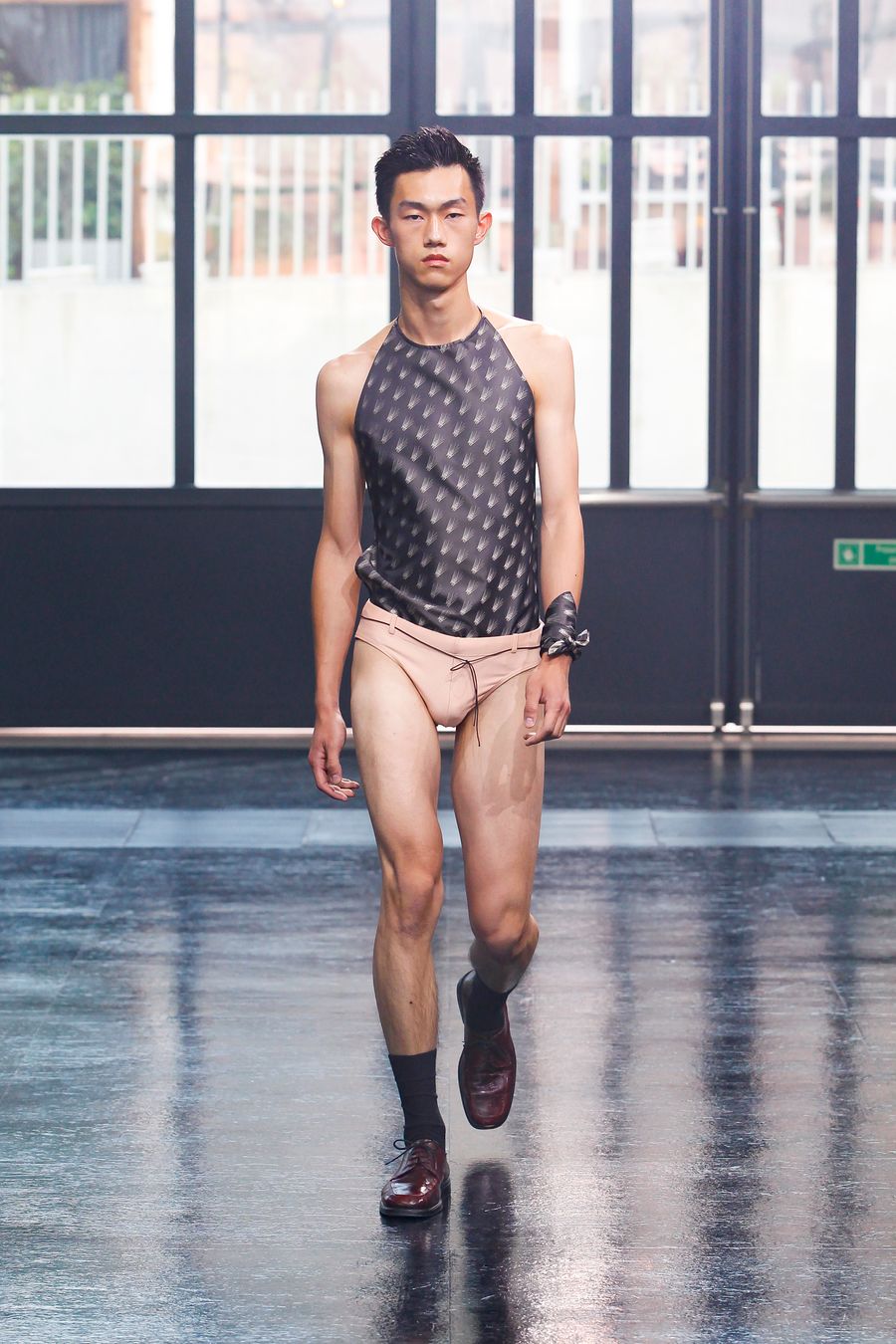 TRAVEL IN MY LAND

Filipe Augusto graduated in Fashion Design at Modatex, Porto, in October 2016. After graduating, he worked as an intern at the atelier of the Portuguese designer, Luís Buchinho. 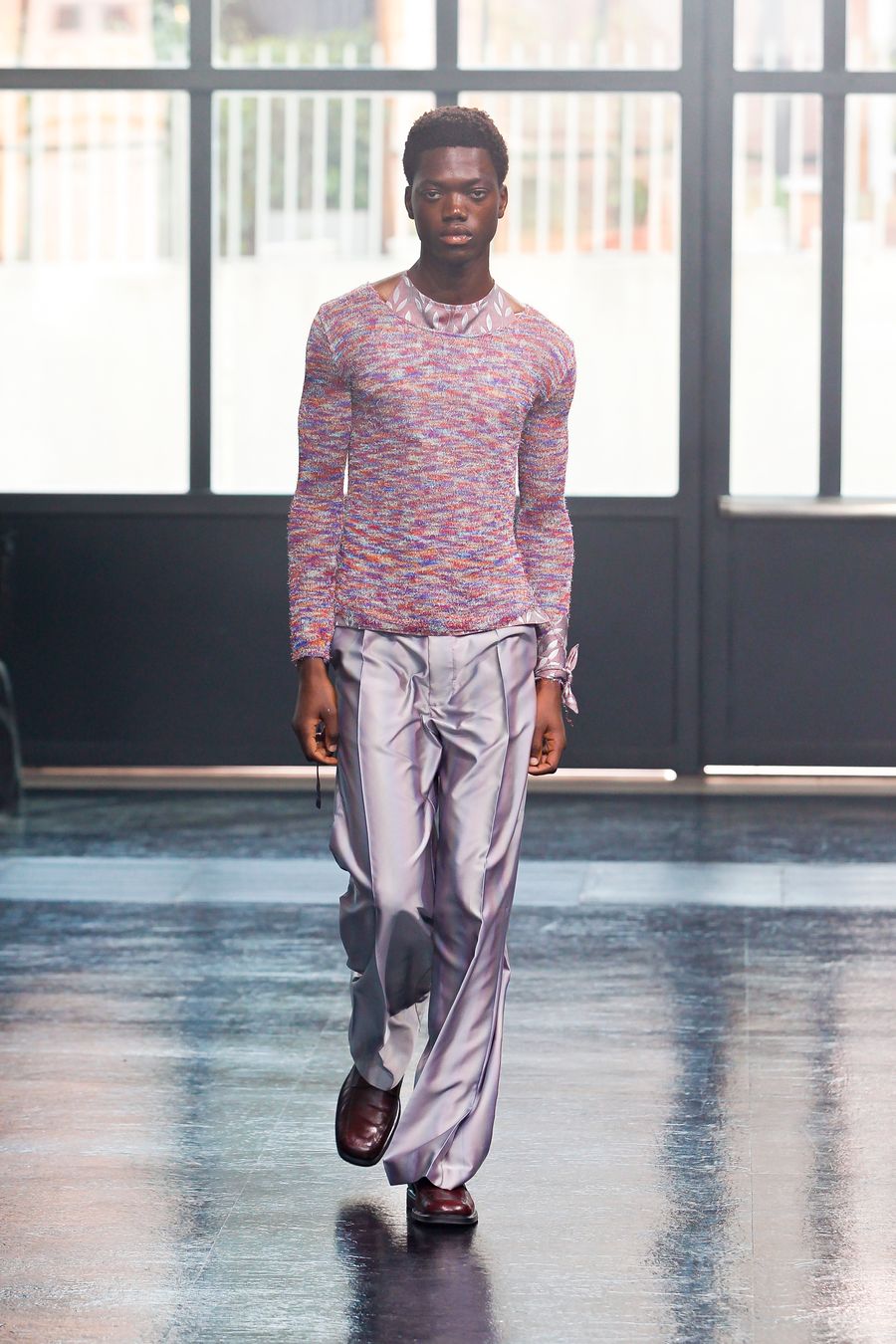 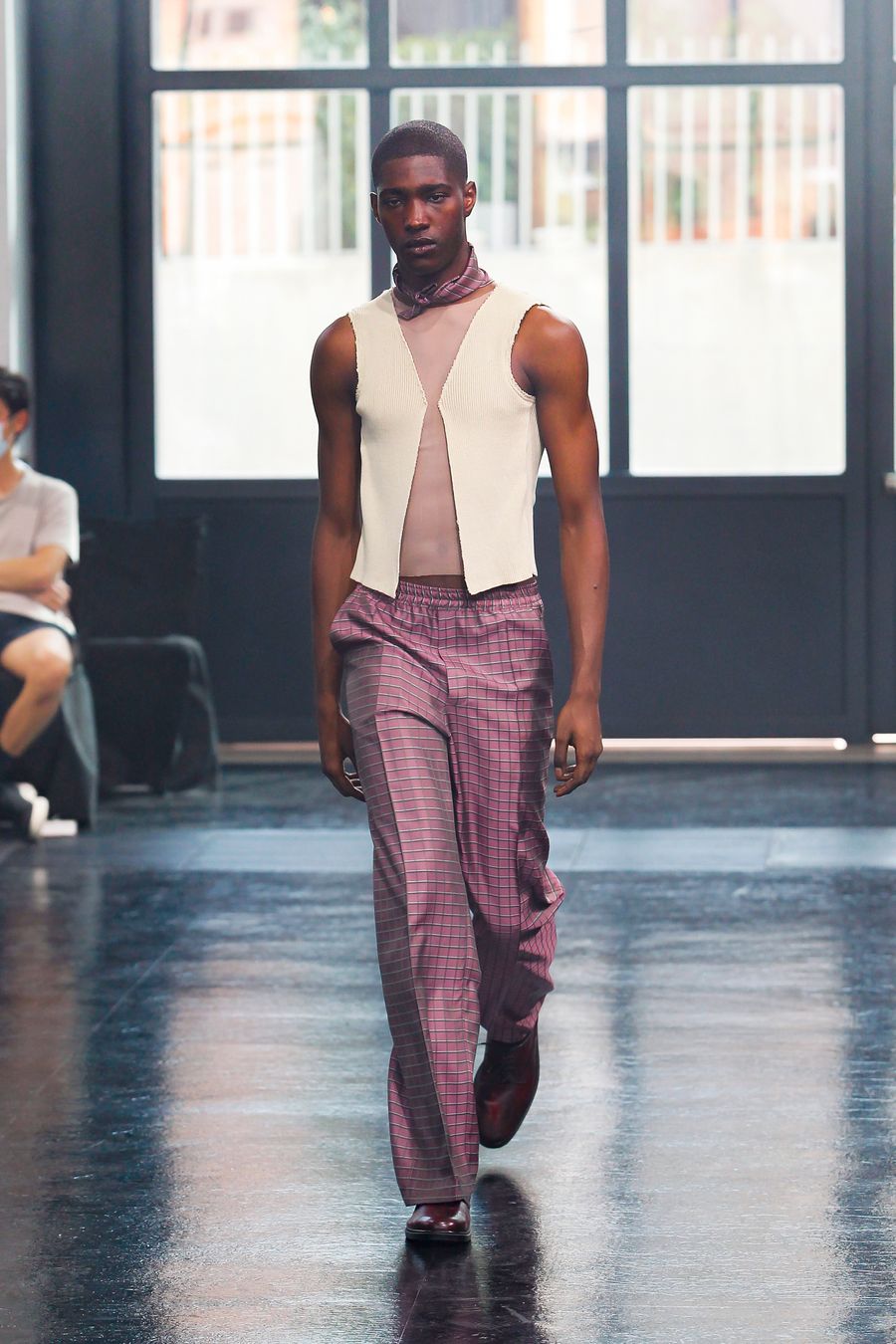 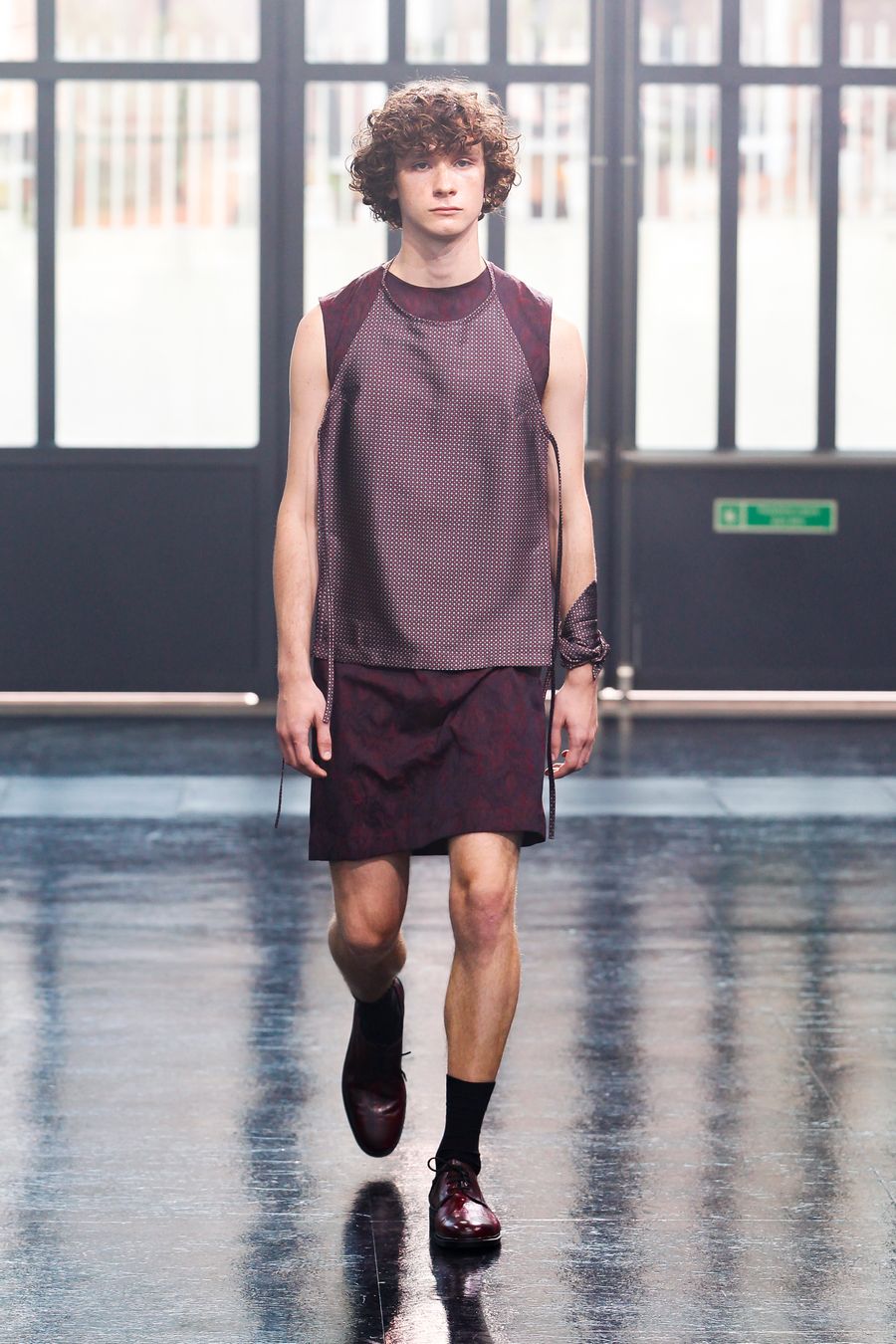 In 2017, he joined Principal Magazine’s team, as production assistant and stylist for the fashion editorials. In the same year, he got the second place in the I-com Global competition and won the prize for best Portuguese collection in the Fashion Design Competition of ModaPortugal.

In October 2017 and March 2018, he presented two collections at the Sangue Novo competition of ModaLisboa. In the first edition of the contest, he received an honorable mention and in the second he was distinguished as first place. In June 2018, he also won the FashionClashFestival award in Maastricht. In that same year, he started his career as instructor at the Modatex textile and fashion school. In October 2018, he joined the new platform for young designers at ModaLisboa, Workstation. www.modalisboa.pt 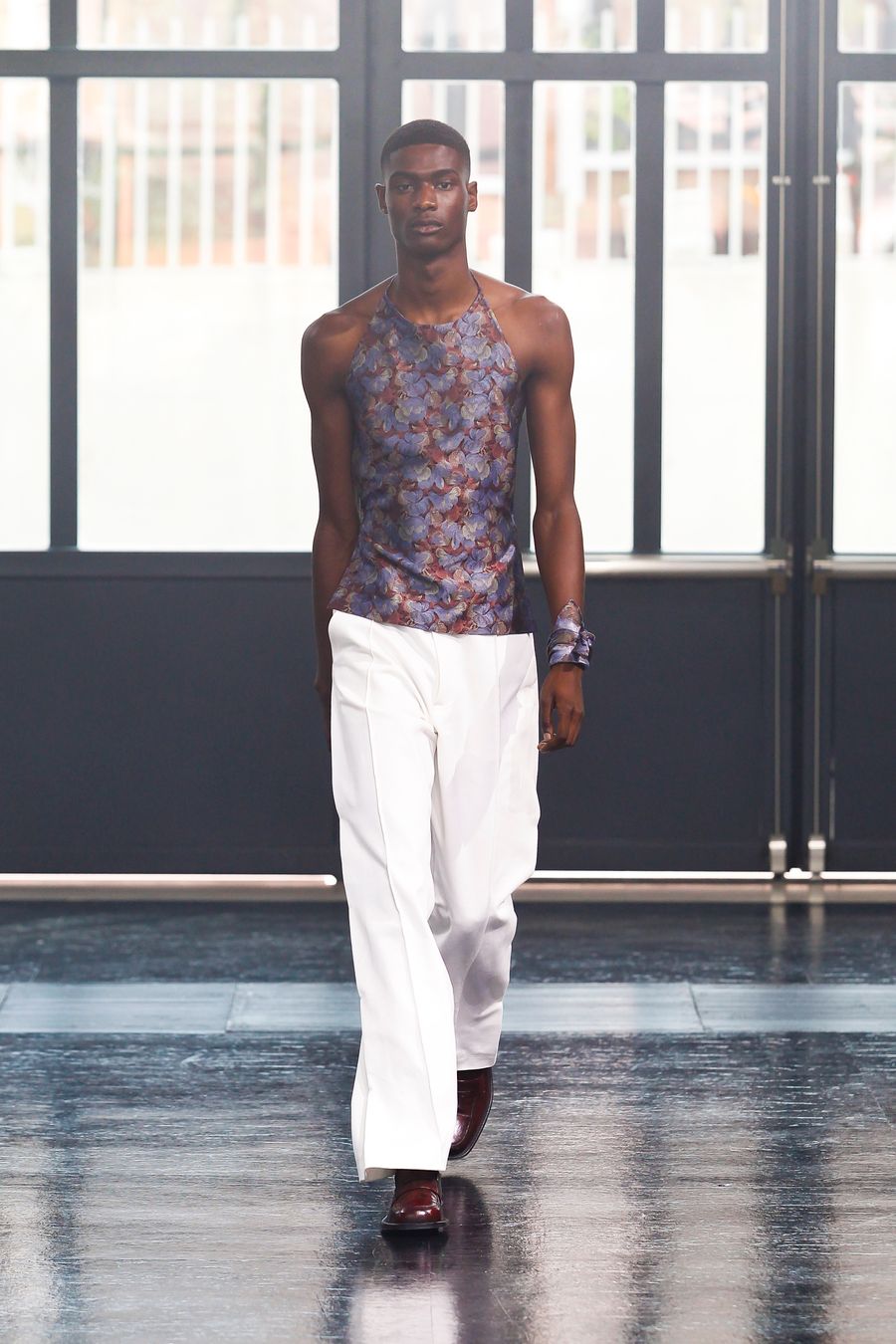 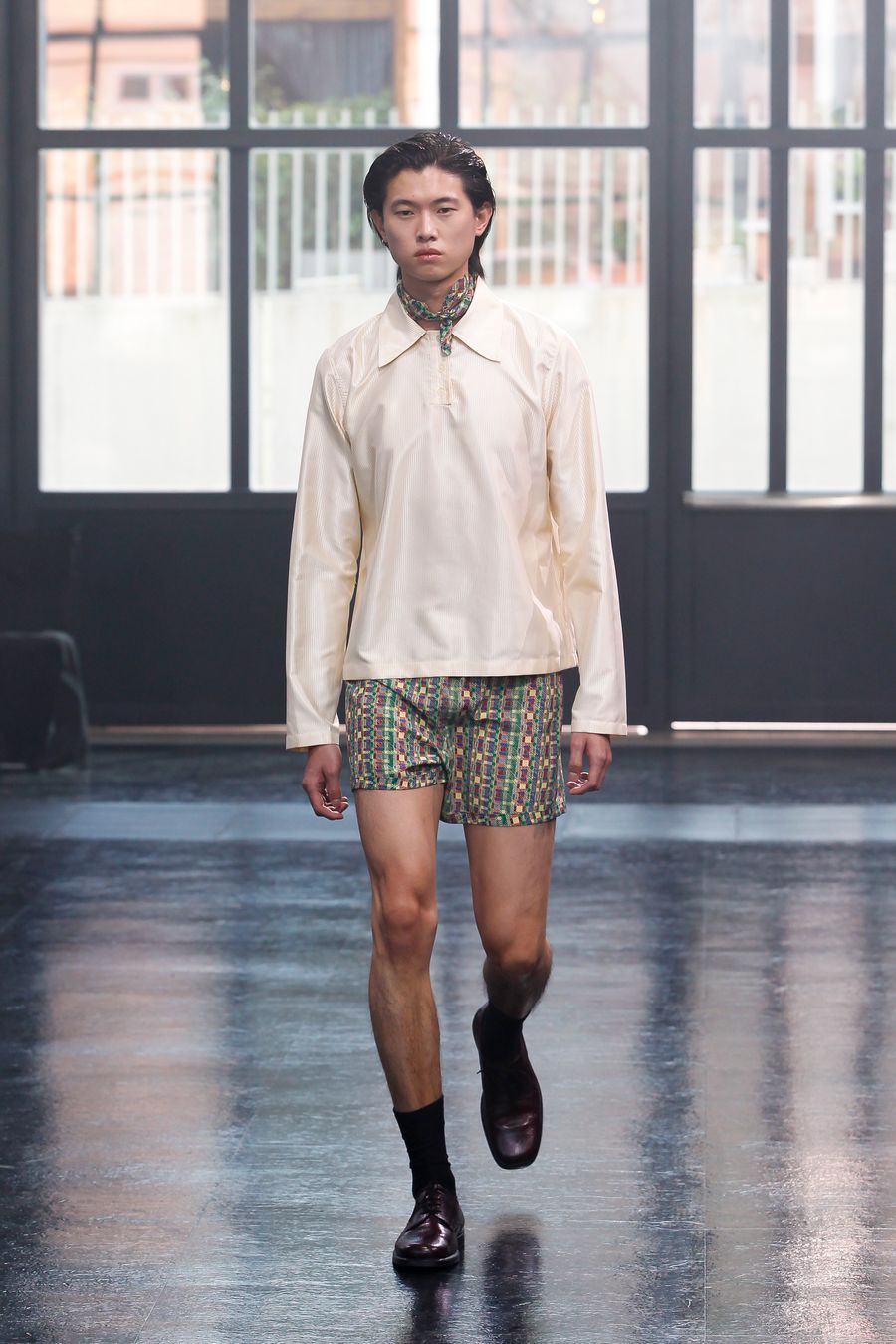 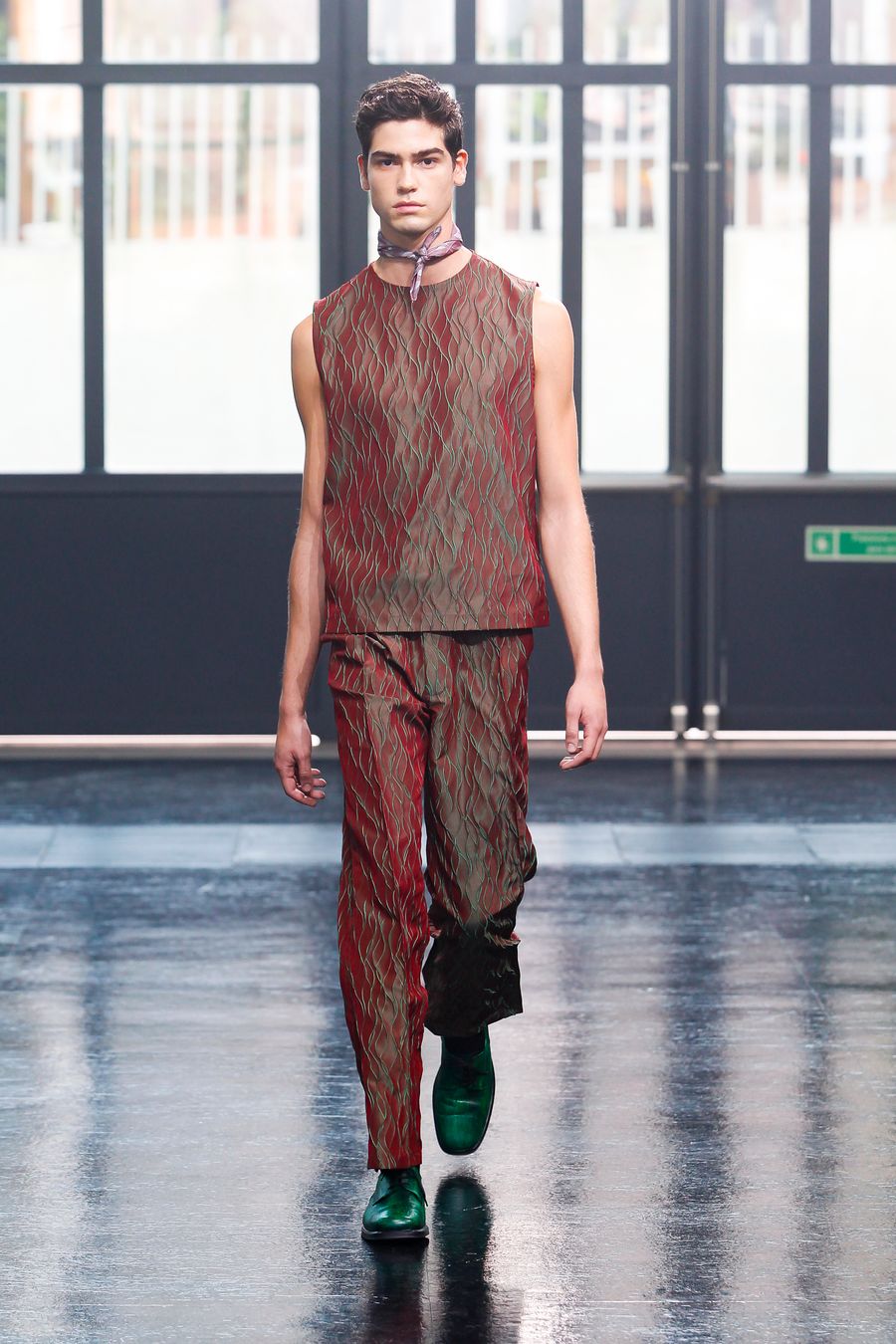 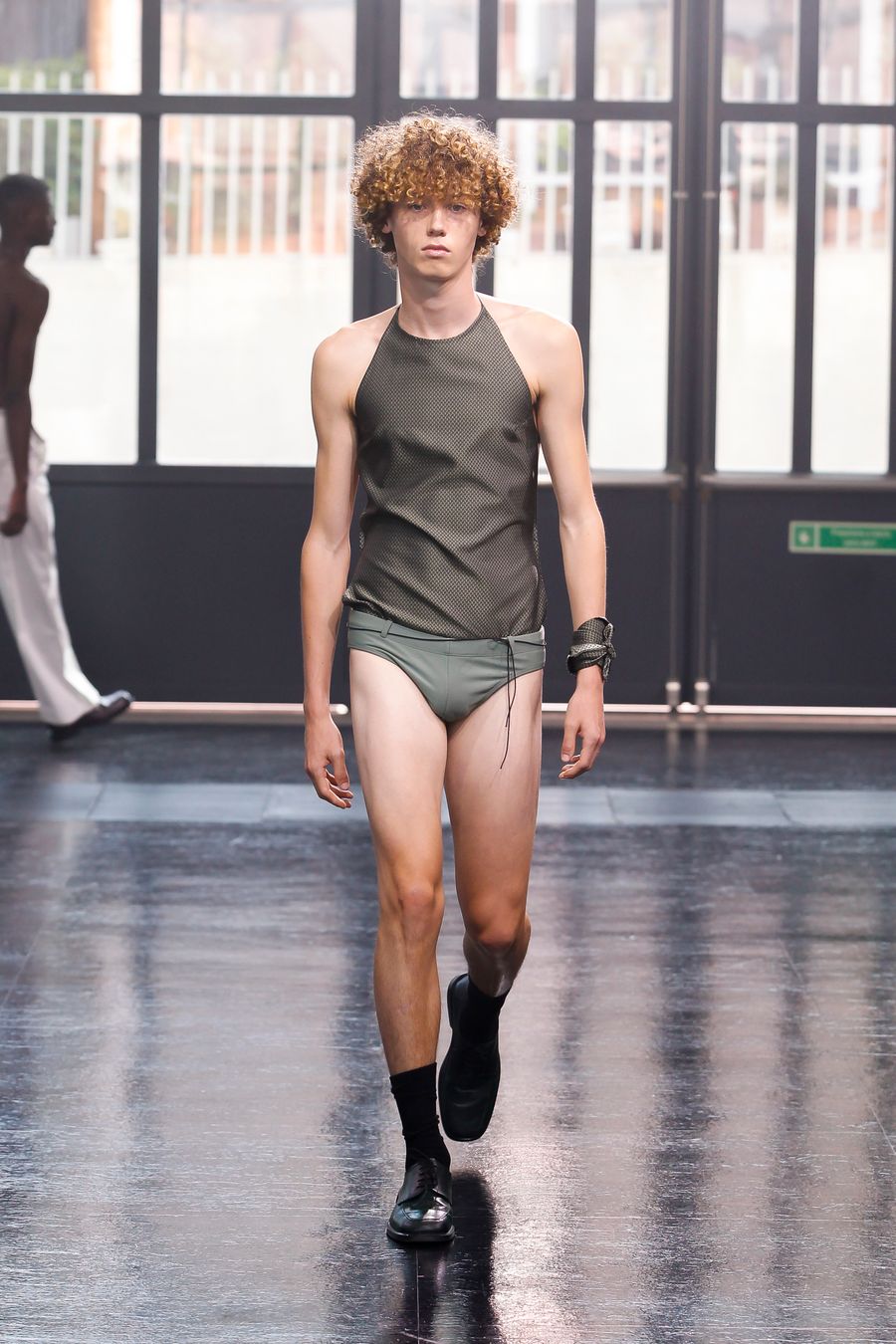 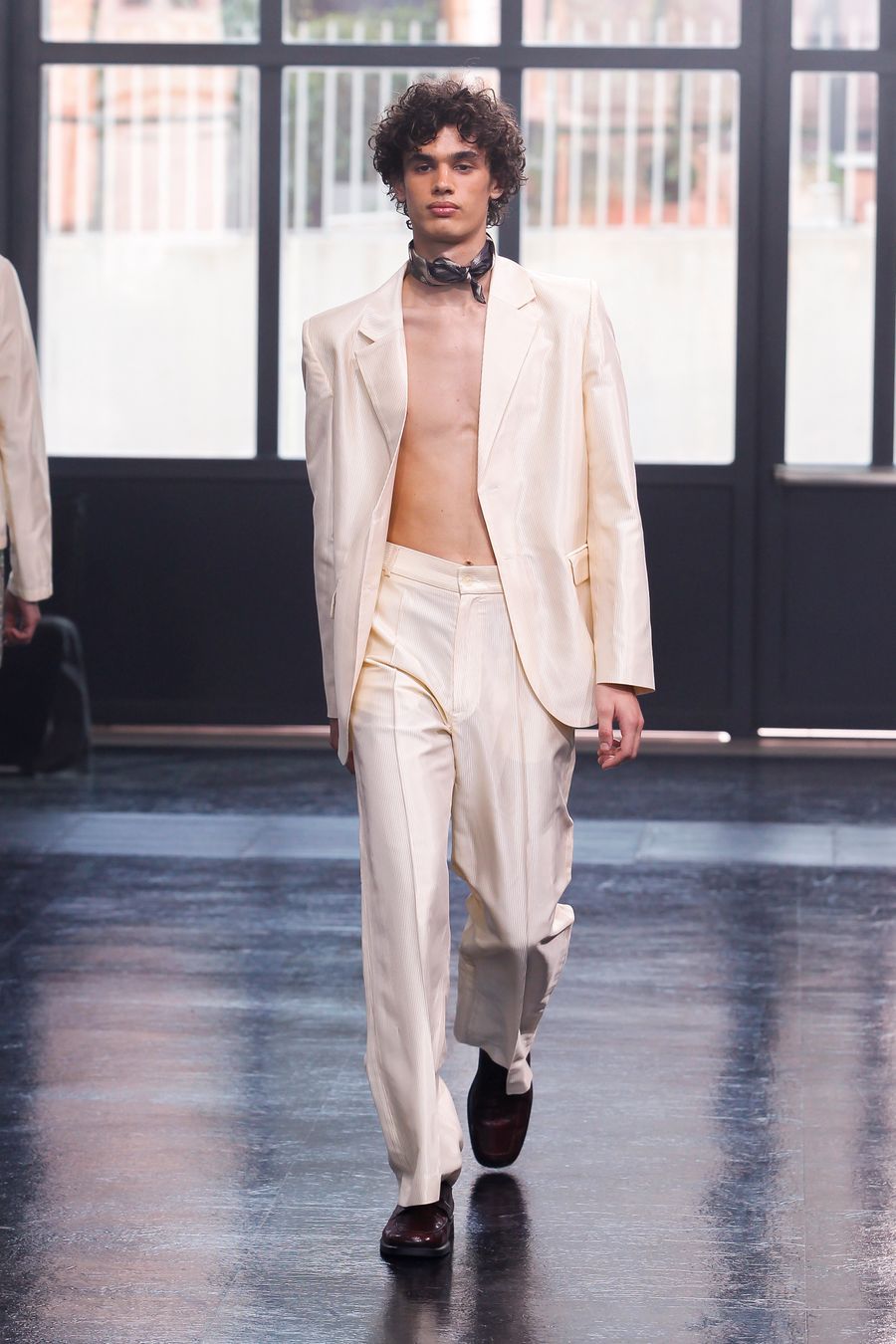 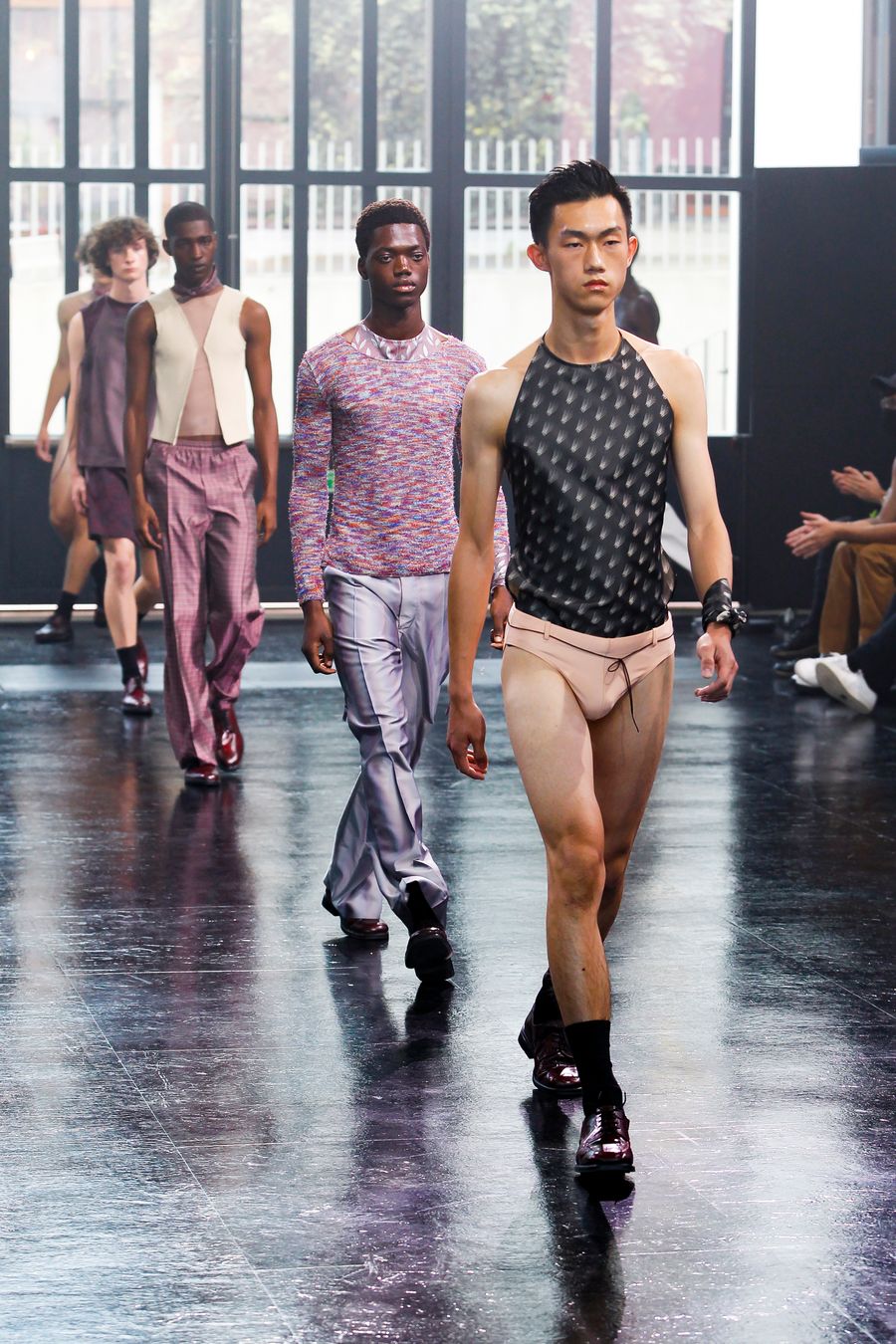