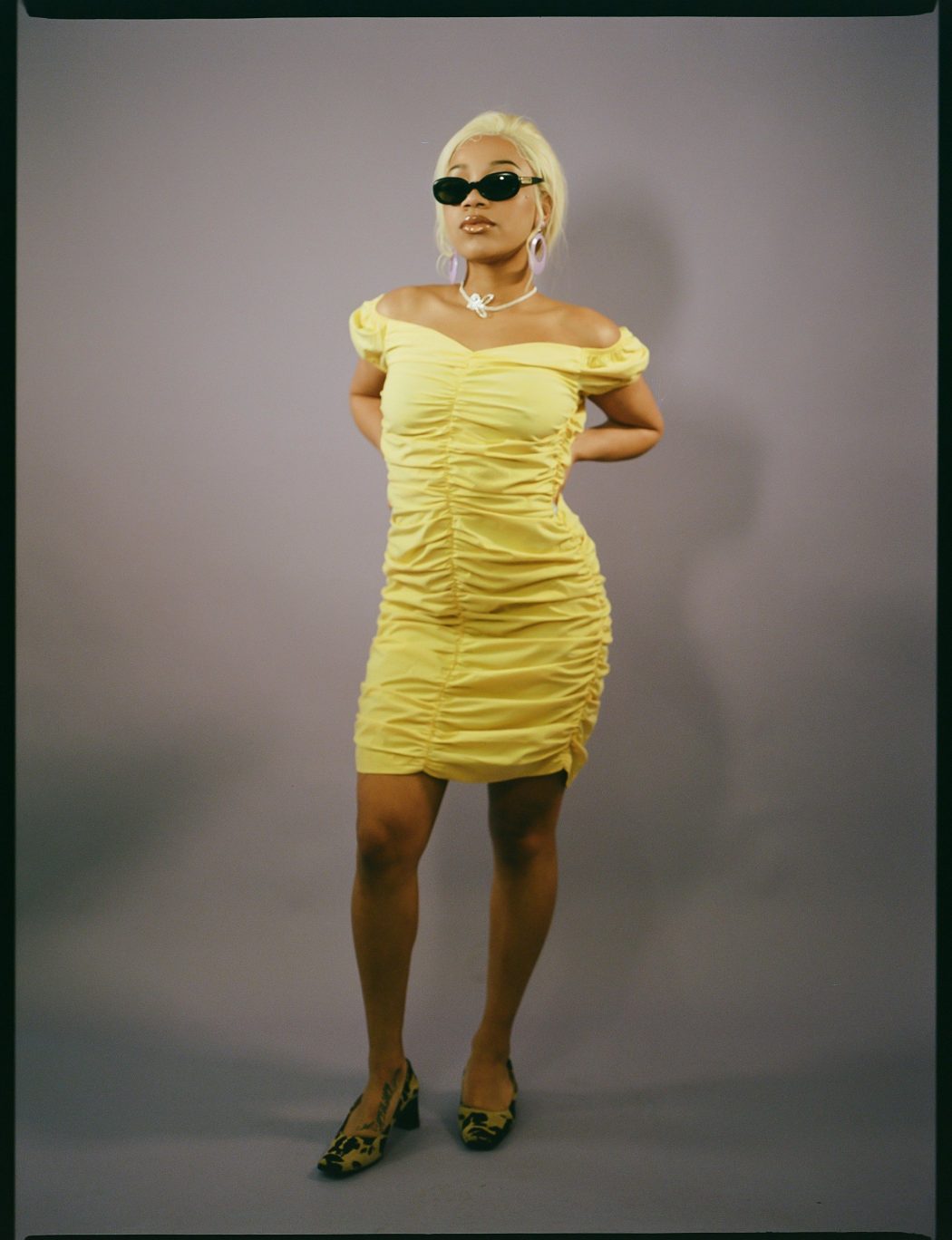 ‘Pull Up‘ is the much-needed no-nonsense single from London-based artist Corella coming out on newly-minted label DMY Recordings. Produced by critically-hailed beatmaker TĀLĀ, who also features in the Caleb Samuel directed video, the single highlights the rapper’s distaste for time-wasting fuckboys, promising that she’ll “pull up on you at your barber”. A follow-up to the Cadenza-produced ‘Talk’ from the end of last year, ‘Pull Up’ effortlessly pushes Corella’s fiery, straight-talking style into unexplored territories within the UK’s music scene right now. “I made ‘Pull Up’ for all you crazy bitches, a song to play to your Mum, Nan and gang,” Corella continues on the single. “It’s a song that can calm you down after a breakup or hype you up to finally break free.”

Video director Caleb Samuel on the video, “I wanted to portray the colourful and vibrant nature of Corella’s standout single Pull Up in a clean and relatable manner. The barber shop is often viewed as a safe haven for many males so having Corella disturb the peace was entertaining to capture!”

Staking her claim on the music currently pouring from London’s streets, Croydon’s Corella is slaying in her own lane. Keen to tell the tales of her past and the reality of her generation as a girl growing up in the inner city, the rapper has dropped a slew of tracks that’ve propelled her beyond one-to-watch status. At a time when the boundaries between grime, rap and afrobeats are more blurred than ever, Corella is as much at home firing bars over menacing drill beats as she is over trap and R&B. Armed with a distinctly gritty yet playful style, empowering singles like ‘Trappin’, ‘Tiyanah’ and ‘Wagwan’ have showcased the South Londoner’s half-sung, half-rapped vocal stylings that have proven her versatility. Late 2018-released single ‘Talk’ was produced by Cadenza (Jorja Smith, Flohio) and found Corella straight-talking about life on the roads for a cold-hearted turn-up anthem.