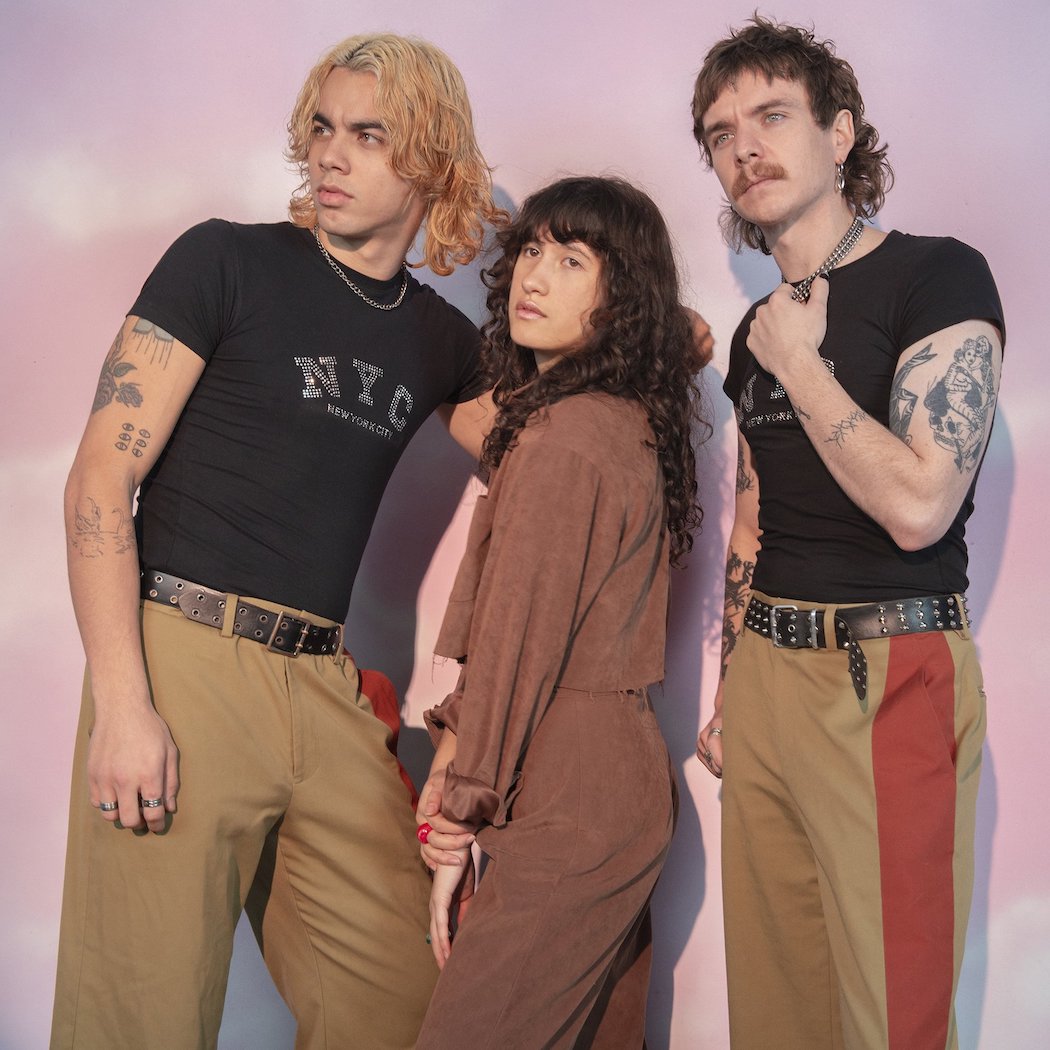 ‘Of Drawing’ is the lush, synth-laden second single from NYC-based trio Couch Prints. Recorded over two years in various bedrooms, rehearsal spaces, and studios around the world, ‘Of Drawing’ is about longing. That intense intense desire for a reality that just isn’t yours. On a technical level, the song itself represents a transformation in songwriting that the group has been seeking since their inception. Since the song’s first iteration in Brandon’s bedroom in Denver to the DUMBO recording studio the final vocals were tracked in, there was always a feeling of anticipation – a feeling of longing for something so tortuously close. A deep “drawing” towards the future (or the past), and the complete mania that accompanies a constant state of want for something better. That feeling drove the group forward in ways, and pulled them back in others – with the song being re-recorded and rewritten countless times. Working with co-producer Billy Pavone (St. Lucia, Barrie, Wet), they landed on a style of writing and creating music that they had been seeking since the group’s formation.

Couch Prints is Jayanna Roberts, Brandon Tong, and Jacob Truax – a dance and synth-pop trio originating in various apartments across the world and finally finding a home in New York. Their gleaming soundscapes and unique lyrics create a world of intertwining fates and characters, while the pop-sensibility of the group works as the gate through which you discover that world. 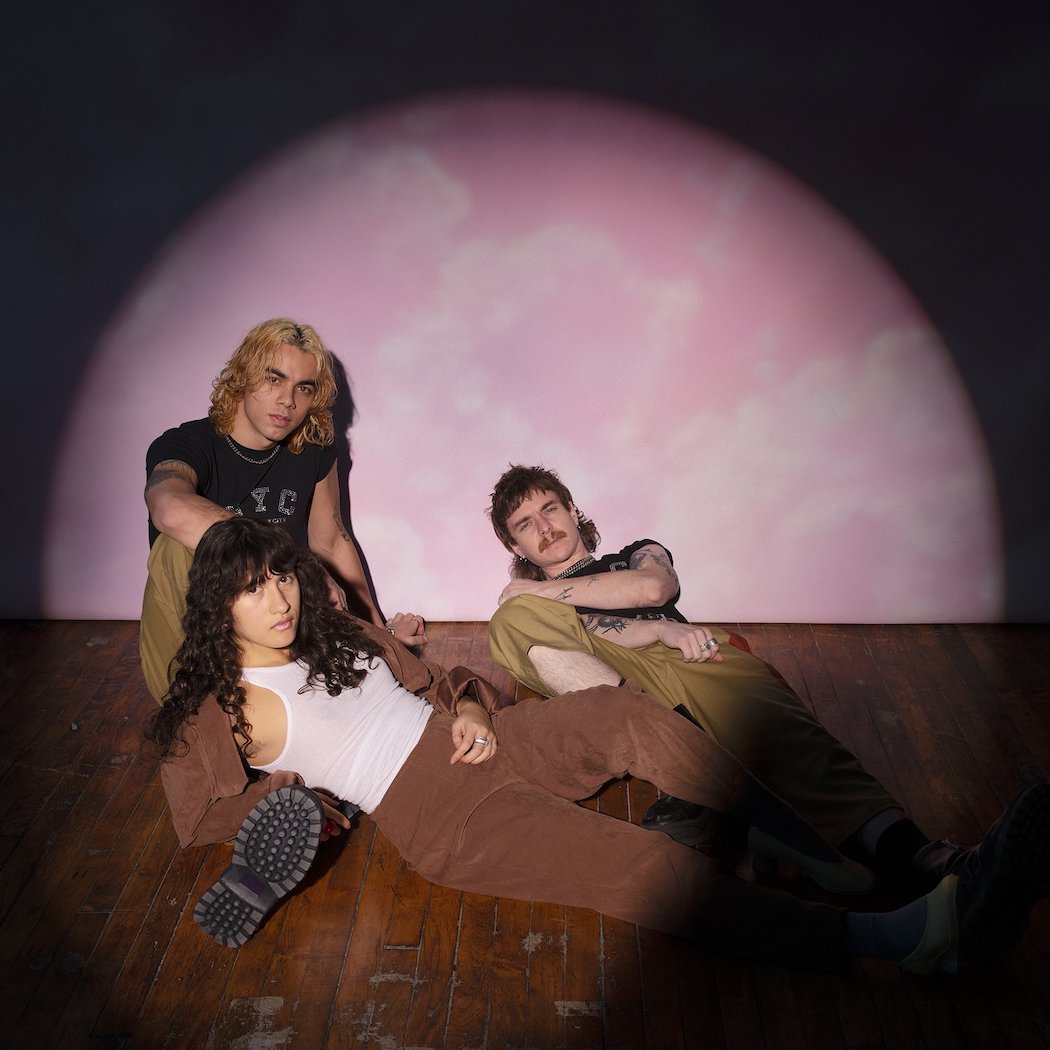