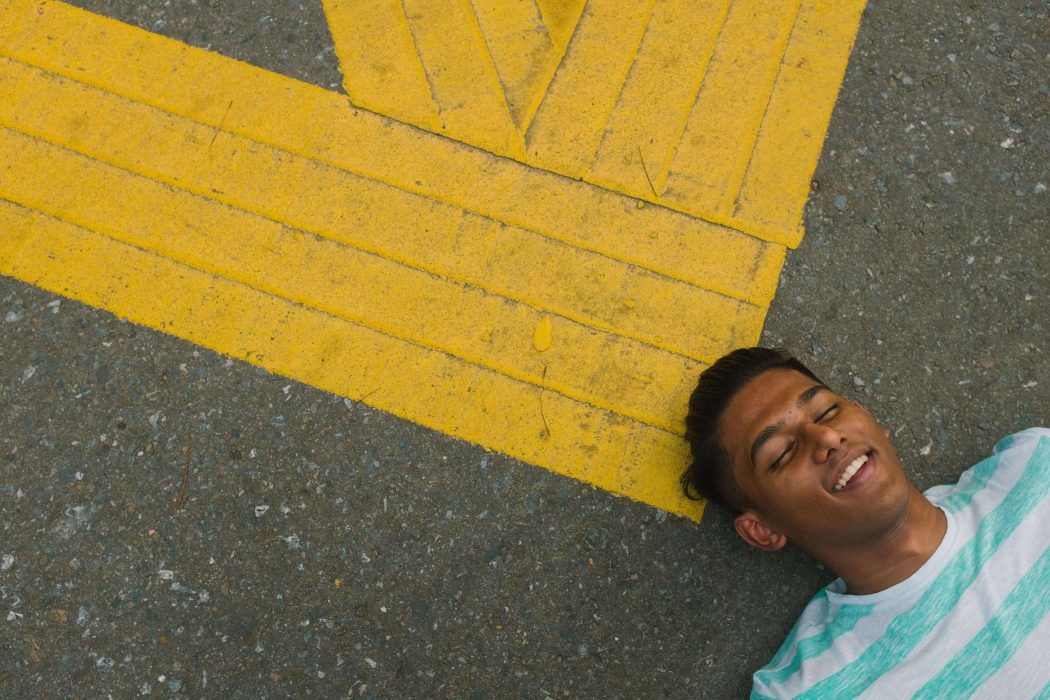 Born in a city with more stories per square kilometre than anywhere else in the world, Dameer learned to respect the simple things in life from an early age growing up in Dhaka, Bangladesh. Constantly surrounded by music, his father, an established drummer and singer in Bangladesh, along with his brother, frontman of one of the oldest rock bands to ever emerge from the country, it’s no surprise that the now eighteen-year-old feels at ease with his musical creations: intimate yet vast. Dameer’s video debut ‘Easier‘ was shot within his hometown of Dhaka, with little to no budget and no planing over 4 days. The single is out now on Majestic Casual.

But don’t let Dameer’s laidback demure throw you. His street-smarts fueled by a rich academic background offer a unique viewpoint of storytelling. Though he takes into account the ever-looming issues felt around the world from mental health to politics, Dameer’s outlook is still relatively positive. “I want to give some comfort to people with my music, to reduce some of their nihilistic depression. Hopefully, I can succeed in doing this, and I can also do more work in other areas like film, photography, painting etc to reduce both the world’s and my own existential discomfort as of now.”

Pairing lo-fi tones with psychedelic guitar riffs and mesmerizing vocals, Dameer’s music offers an ethereal bridge between the East and the West. The young, charismatic artist exhibits such a self-assured and self-aware identity that will undoubtedly pave the way for more young musicians to come out of Bangladesh.

“Bangladeshis have a certain charm that is unmistakable, a charm that I never want to lose touch with.”