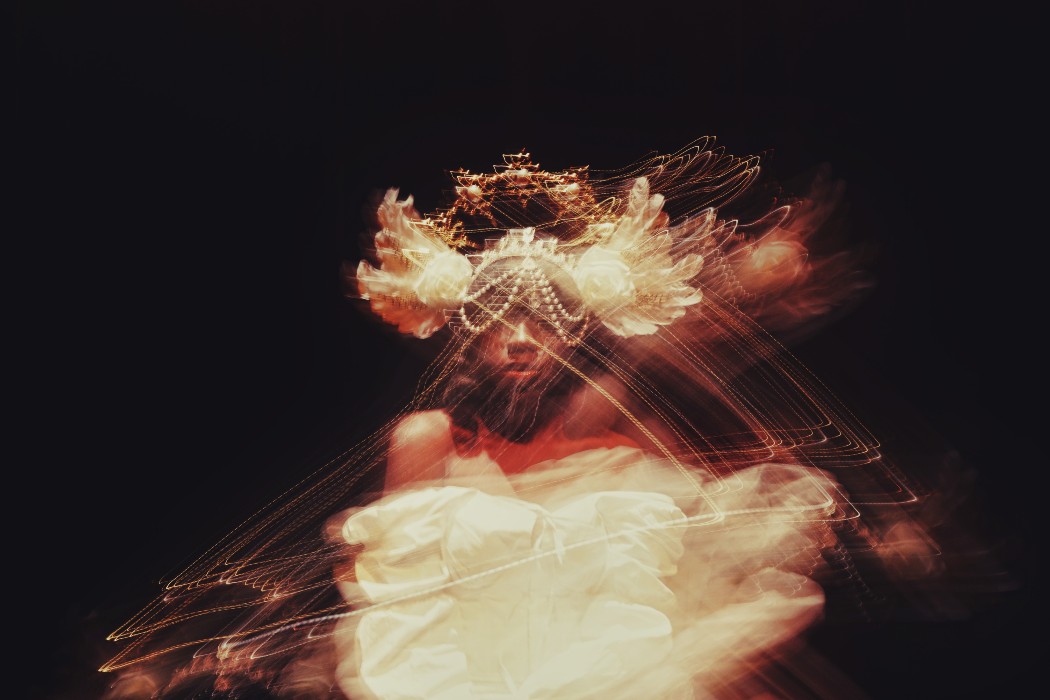 Kiara Jones releases the gorgeous new single ‘Never’, a follow up to her critically acclaimed debut EP Black Garden in 2020. ‘Never’ confirms an avant-garde artistic personality the French singer-songwriter wanders through various universes ranging from jazz to electro-pop, from RnB to neo-soul music. The song comes complete with a Rémi Verdel and Scott Arous directed clip.

Currently laureate of the Pernord Ricard Live Music France 2021 prize. Kiara Jones has imposed herself and becomes in a few songs and in a short time, a key figure in the new French music scene. She invites us at the start of 2021, in an urban electro-pop universe. Two months after the release of her first EP. The young artist stands out for her originality and artistic acuity.

Author, composer, performer, musician, her music reaches an increasingly large audience, which goes beyond the borders of France, from Belgium to Australia, via Brazil and the United States.

With her first EP Black Garden Kiara Jones signs an album that captures all the attention. The artist unveils a musical universe of great singularity. The titles explore and revisit soul, pop, jazzy music, Kiara Jones gives us in a few titles a personal vision of contemporary music. She reveals through her clips a fantastic imagination, with Afrofuturist and mythological references. It all blends in with a vintage aesthetic from the 90s. This is undoubtedly what appeals to a large audience. The texts are powerful and not devoid of seriousness and depth. They talk about love, secret gardens, bonds, breaks and promises. Kiara Jones enchants us with her rhythms and her melodious voice.

‘Never’ is out now: https://fanlink.to/NeverKiaraJones