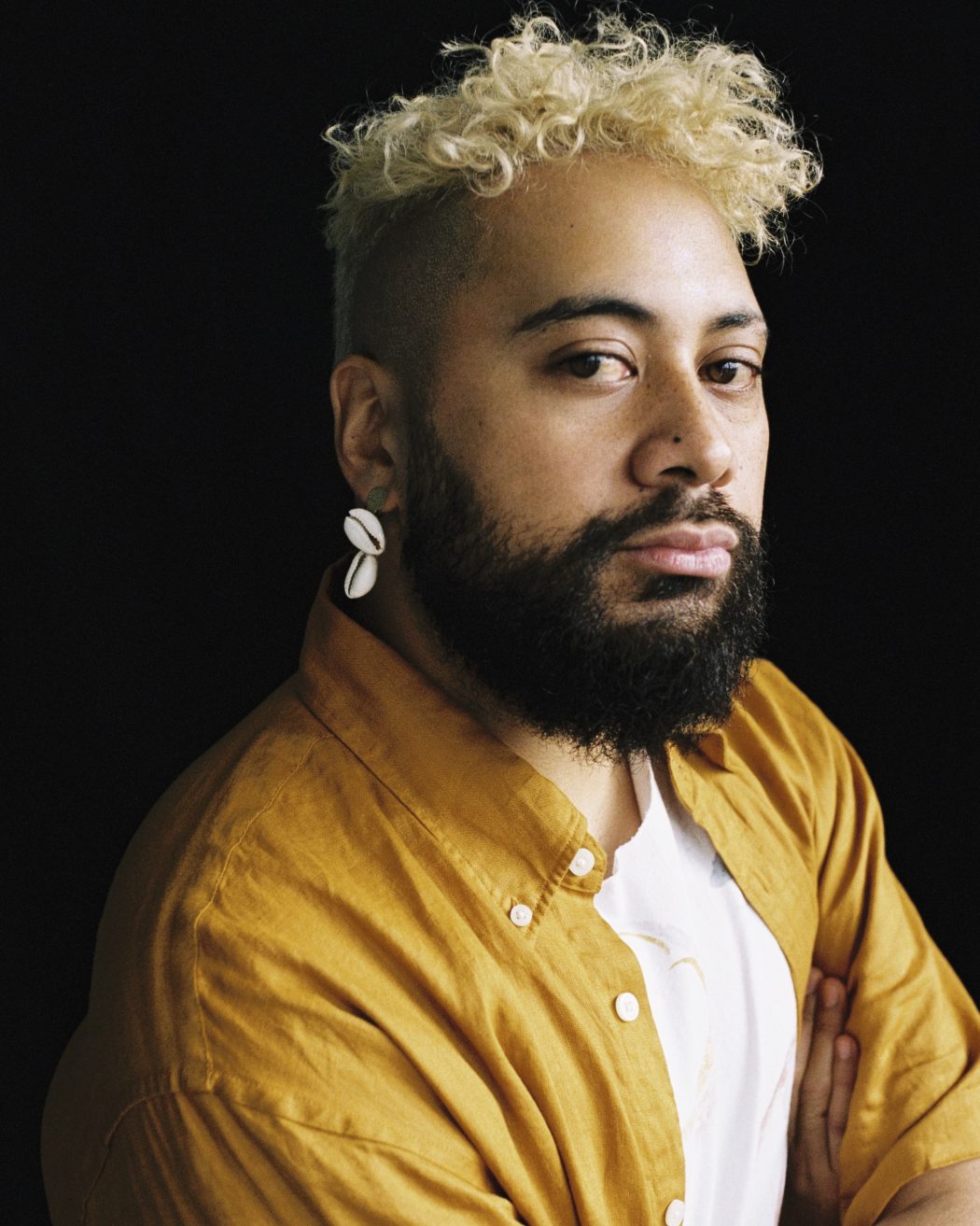 One of the most exciting talents in neo-soul, Berlin-based artist Noah Slee today releases new single ‘Soulflower‘, the first taste of new material since his 2017 debut album Otherland. The track, shared alongside a stylish official video, is another example of Noah’s immense talent and artistry – an exciting indication of what’s to follow. Of the single, Noah states; “this song is my dedication to the one that got away. Sometimes society, timing or circumstances you face when in a relationship forces a gap in your love for one another with no bridge to cross. The process of revisiting memories and making a song from them brought me so much joy – my thoughts are still so raw and pure. I love when a song helps you in that away and is also phat and sexy.”

Noah Slee, known for slick and evocative vocals, released his debut, full-length album Otherland in 2017 (via Wondercore Island / Majestic Casual) and was rewarded with two prestigious Pacific Music Awards in 2018. The secret recipe? – ‘We were writing a mix-tape, so that it gave us no boundaries’ And Slee is continuing to push boundaries with a new batch of music that he’s been crafting over the past couple of years.

While the indie-club artist holds nostalgia for growing up in a Tongan household in West Auckland, Aotearoa, New Zealand, Slee is resolute about his choice to pack up his life and move to Germany in 2015. It’s a long way from home but “a big part of being in Berlin was coming into myself” Slee admits.

Most recently, (having finished up his two world tours and peaking interest at festivals such as SXSW 2018), Slee has been turning his hand to the worlds of visual art and dance, helping to produce the short-film Otherlands, which combined music, dance and aesthetic videography. The film was an impressive example of Slee’s penchant for collaboration which has similarly spurred him to produce thoughtful and successful tracks alongside talents such as Jazzanova, Jordan Rakei, Melodownz and Hiatus Kaiyote.

‘Soulflower’ is just the start, expect a full EP drop before the end of this year, crafted largely by Slee and the help of other renowned international creatives – from fellow Berliner Ben Esser to London talent Beau Diako and Lvther as well as Hiatus Kaiyote’s Paul Bender and Simon Mavin. Noah Slee is as determined as ever to thrive in the creative process and produce audio masterpieces that move through genres while doing so.