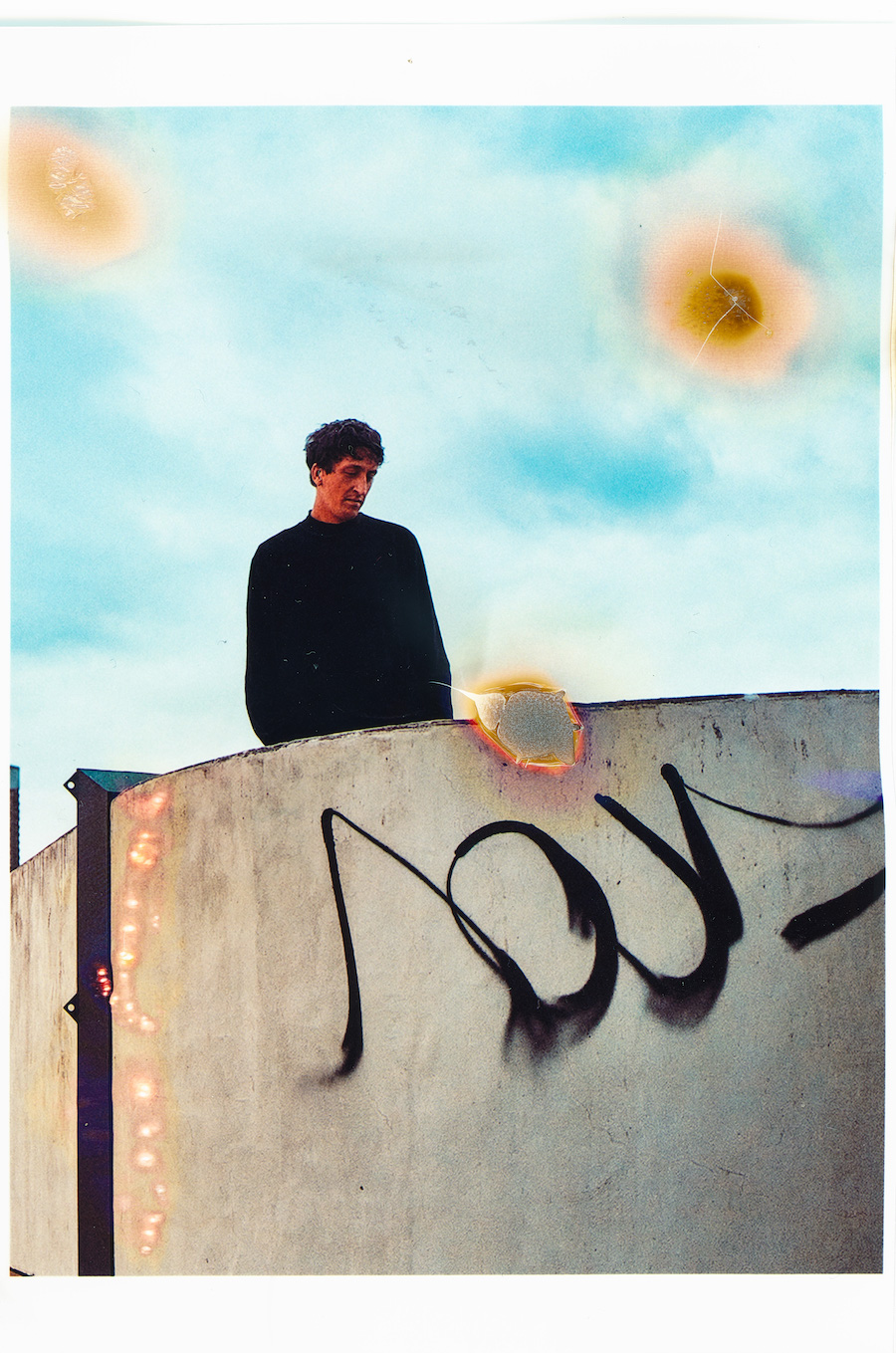 German producer, Parra for Cuva drops his highly anticipated album Juno with a video for final single ‘Manila Palm’. Directed by the Brazilian-Japanese, Rodrigo Inada provides the images to a mysterious Berlin tale. Depictions of quotidian urban youth activities – clubs, chatter, and dancing – are juxtaposed with a speeding birds-eye-view of the city. The video is part of a longer narrative created by Inada which spans several of the album’s tracks and follows a young girl who sets out in search of her fleeting eagle. The eagle acts as a portal to diverse scenes of the cityscape, spanning the mundane to the characteristically Berliner. The girl’s search of her bird, in many ways, symbolises the various longings, and cravings people coming to Berlin hope to fulfill. ‘Manila Palm’ is an ode to a city, whose unique energy is made up of people’s searches and desires.

Containing sounds from around the world, Juno was nonetheless almost entirely produced within the four walls of the artist’s studio in Berlin. That’s the beauty of the 21st century though, one barely has to leave a room to travel far and wide and be inspired by distant places and peoples. Parra for Cuva’s previous highly acclaimed album, Paspatou, already carved a unique position for the artist who brought a truly original sound to electronic music by mixing emotional dance floor experimentations with acoustic and worldly soundscapes. Juno takes this global exploration even further with the influence of seven musicians and their different instruments.

Juno is out now: https://orcd.co/parraforcuva-juno