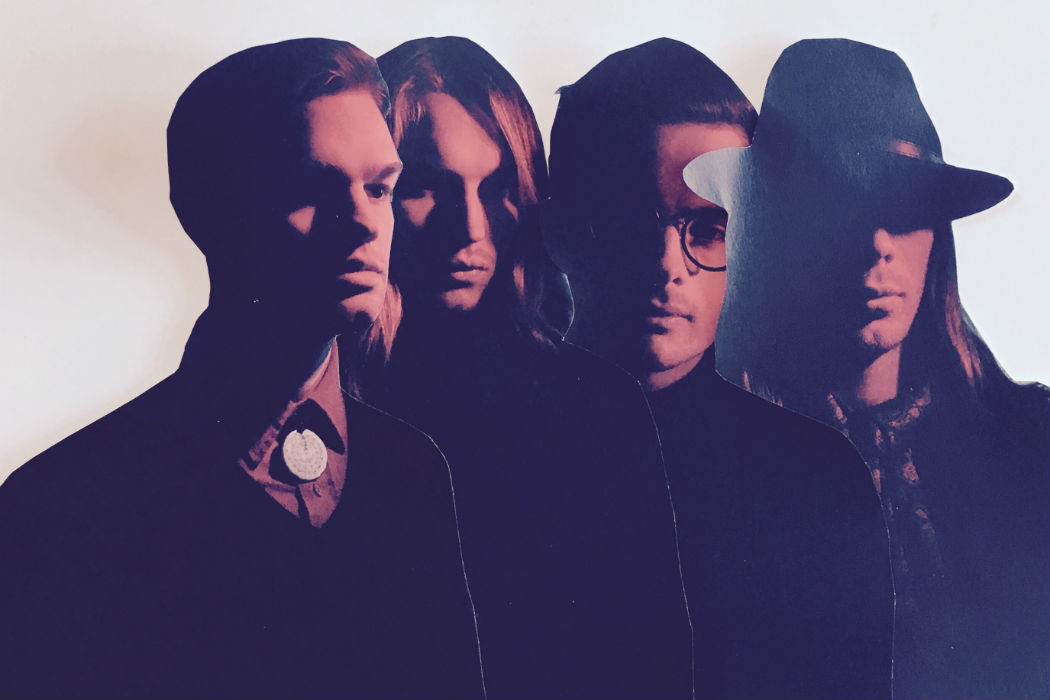 Following on from the huge success of their debut track ‘Deluca’, Ruby Empress are back with another trippy treat. ‘Strung Out’ is a disco-droned, hazy love song, a glimpse into teenage angst, with beauty and chaos to match it and all the beats you’ll find in a restless young boy’s heart. Ruby Empress runaway, throbbing and decadent live show, will hit Paris this week and includes a gig at David Lynch’s” private Silencio club (Sept 21) and another one on the wildly popular roof top terrace at Le Nuba (Sept 20). More info on Ruby’s socials.

An off the chart trickster-fantasy more similar to a renaissance painting, a story of Lewis Carroll or a Kenneth Anger film than a pop act. Young new band Ruby Empress, from Gothenburg, Sweden, look at themselves as explorers of lost treasures. They rather dive into the deep web of oddity – with the risk of not being welcomed in the open – than dress in suits that leaves them cold.