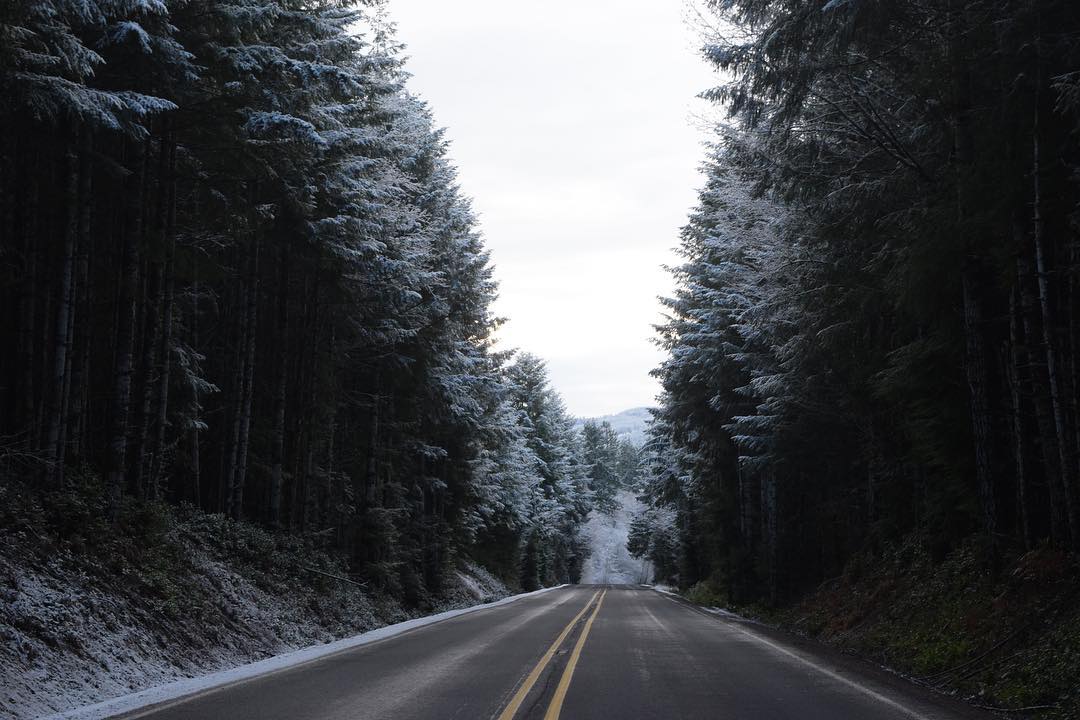 New music from the Winterscape

In Berlin, Germany most of the natural landscape has already died or turned into another shade of gray. It’s already freezing, isolating and seemingly the right time to slow things down. With this next chapter comes a new soundtrack, and we’ve found three new projects perfectly fitting for this distinct mood. Meet Magic Shoppe, EL LAGO and Lunacy.

Magic Shoppe merge equal parts shoegaze, darkgaze, psychegaze and pop melodies on their latest offering, “Candy Flip”. The mysterious musicians behind the project have given this a go for over eight years, and their shy persona could be distinguished just as easily through their echoing, distant vocals.

“Candy Flip” surprises with fuzzy wailing after a steady pace throughout most of the single; it holds onto an invigorating energy necessary through the dark and colder months.

“I started reading interviews about his plans to cross Antarctica on foot, alone and unaided by sails or dogs. For most of us, we wonder—why? He has a family back home, it’s unimaginably cold, the expedition would be brutal in ways we can’t imagine. I became very invested in his story. Then I found another article that snapped me back to the present. The expedition was over. All of this was in the past! He had made it so close to his goal, I believe within 30 miles, but couldn’t possibly continue on because he was very ill. After being flown out, I thought he would be okay, but he didn’t recover. Even though the song wasn’t about him per se, ‘Solo’ was the path that led me to his story, and it feels parallel. To me, the song is wintry and expansive and one foot after the other, but also very sad and beautiful.

In my personal experience, when you are seeking to be healthy and creative and free, there are so many attacks along the way. If you don’t have the courage to cut it off, you’re giving someone—it could be a job, a collaborator, a partner, a friend—power over you. It will erode your wellbeing until you are even physically ill. It’s shocking to experience this kind of real danger, real trauma. Sometimes you have to work up to having the big talk. Sometimes there is nothing you can do but get as far away as possible and hold your space.

It’s important to say that there is almost always someone who will try to make you feel that you are in the wrong to walk away. But they aren’t you, and they haven’t experienced what you’ve experienced. You know when your line has been crossed too many times. Clearly, you should act with integrity and be very thoughtful about your actions, but we all have to make these difficult choices. I think there is something in ‘Solo’ of that string of decisions. There is a willingness to be alone in it, to risk whatever may happen. That willingness is what keeps you free.”

Although Nicholas Kulp, aka Lunacy, has been releasing music since 2016, his debut LP Age of Truth was just released last month. Lunacy is a musician, designer and printmaker based on the rural east coast of the US.

The artist intends to blur the lines between genres, while exploring the realms of noise music with a triggering psychedelic effect on the listener. Here, Kulp speaks about his locale has influenced Lunacy’s sound:

“I went from living in a major city, to touring for two years straight and then being stagnant [to] moving back to where I grew up in Rural Pennsylvania. It was familiar but also so foreign to me, and I rediscovered what it was like to live in an area that was so open and full of life and even the areas that have overgrown buildings and old factories or abandoned barns still have so much life to them around here. Often times I would listen to my demos on these drives alone to see what things needed to be added or taken away- but it also added this soundtrack to the drives and kind of solidified what I was doing had more of a reflection of my surroundings than personal feelings at the time.”

Lunacy’s latest single, “Perception”, came about through limitation; Kulp used a 4-track recorder to sonically envision a theme of today’s society not always taking things at face value. Musically inspired by the darker and more ambient universes of Brian Eno, Cabaret Voltaire, and Sonic Youth, as well as Jamaican Soul and Rocksteady artists from the 60’s and 70’s, Lunacy presents a fresh take on auditory introspection.