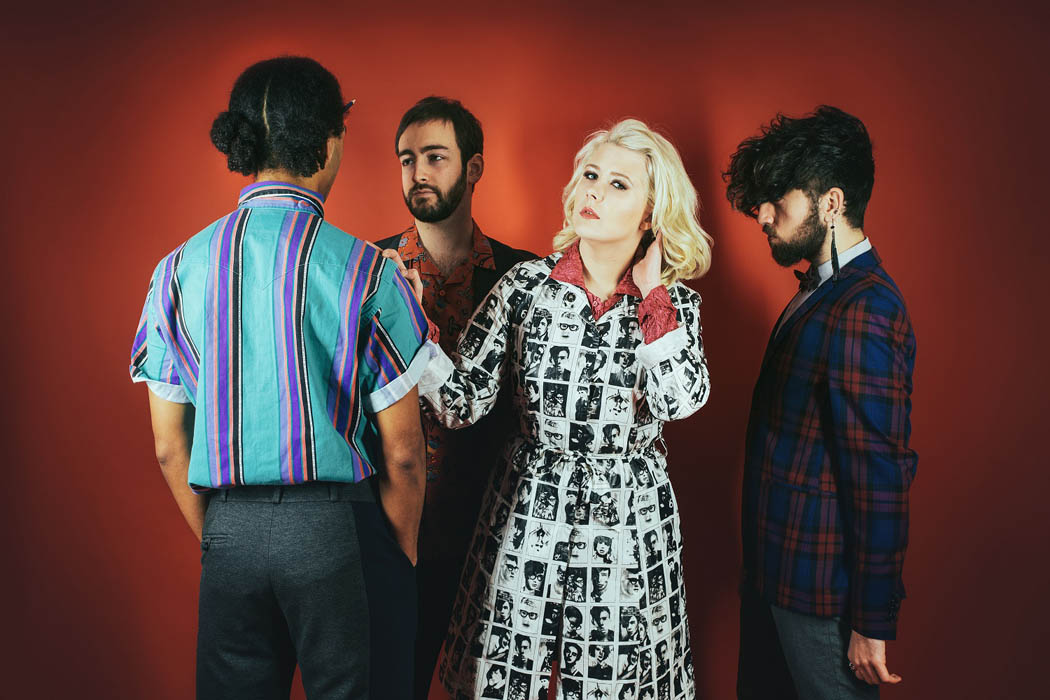 The new single from UK based electro-pop artist Astrid’s Tea Party is here! Described as “Róisín Murphy on overdrive, with searing guitar and synth licks and drum & bass tight as two coats of paint” Black Swan is an absolute prime example of electroshock – a genre pretty much created by themselves. Released early this May, the band channel songs of betrayal, paranoia, substance abuse, surveillance and love and hate – in short, chronicling your typical life story. They grab you where it hurts and make you move, using all the weapons at their disposal.

Astrid’s rise in the UK music scene happened pretty quickly at the back end of 2014, as she was personally asked to support Saint Motel at their sold out London show in November. Comparisons with Charli XCX and Sky Ferreira came from her previous single ‘What’s In It For Me?‘, which was given away as a free download December 2014 – ‘Black Swan’ is an eagerly awaited follow up to this.