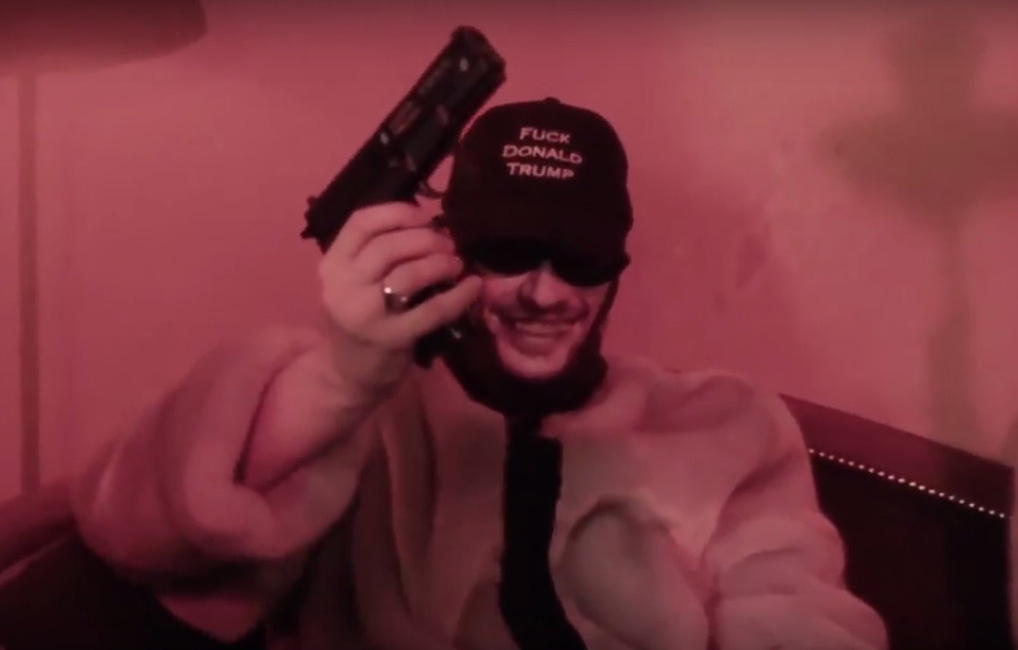 After releasing their debut music video ‘RAGS’ directed by GORSAD who recently signed Ariel Pink’s ‘Time To Live’ video, GOTHKING are back with a brand new video for their single ‘JAMES FRANCO’ directed by Brice Krummenacker and Fanny Schlichter. The new video sees goth make a way into fashion that is more Spring Breakers than goth. One of the more truly disturbing films, James Franco will also make you want to shower afterwards. Making for an evil dream, it creeps you out, fills you full of dread, gives you a little break and then crashes back down to Earth. 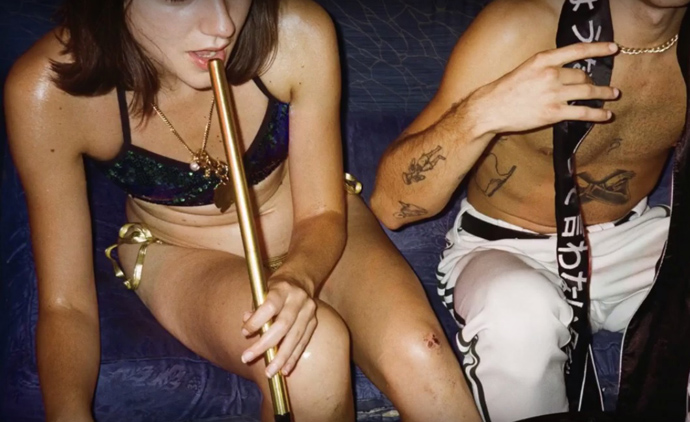 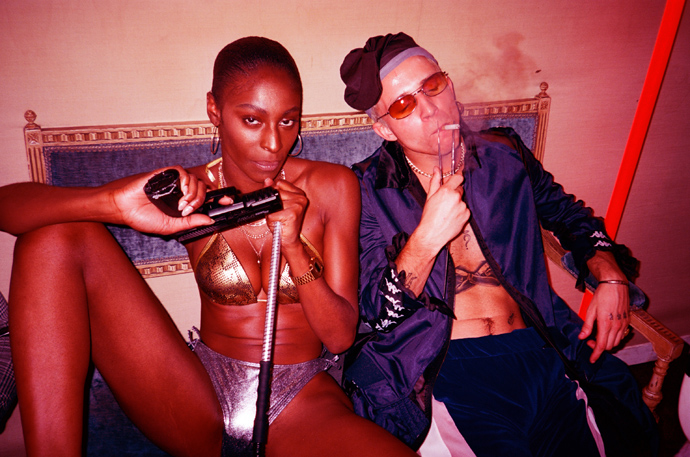 The trio establishes their very indiscriminate approach to music by exploring the boundaries of the genre both sonically and visually. Already supported for their musical talents by NME their much anticipated self-released debut EP ‘IN GOTH WE TRUST’ will be released on i-Tunes at the end of the month. This EP has the devil written all over it. 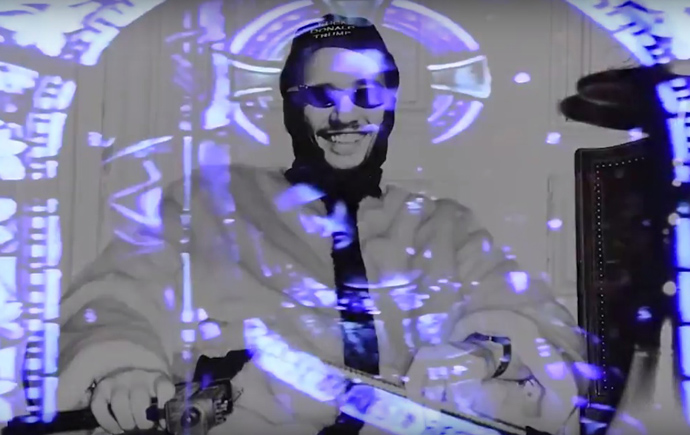 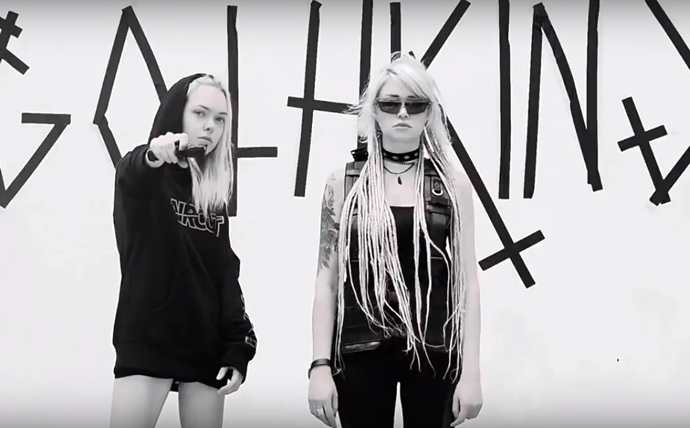 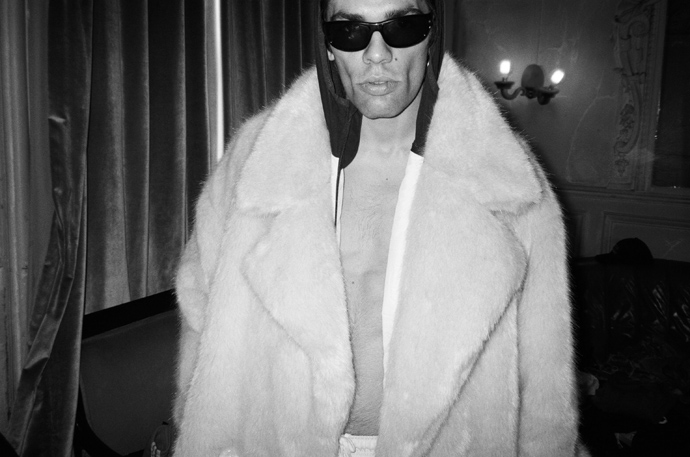 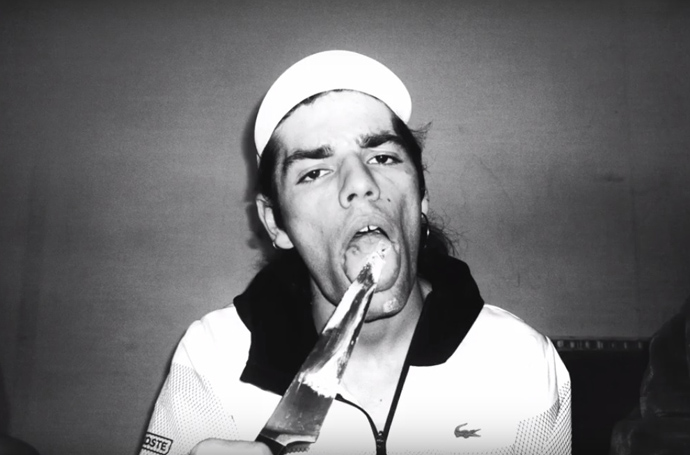