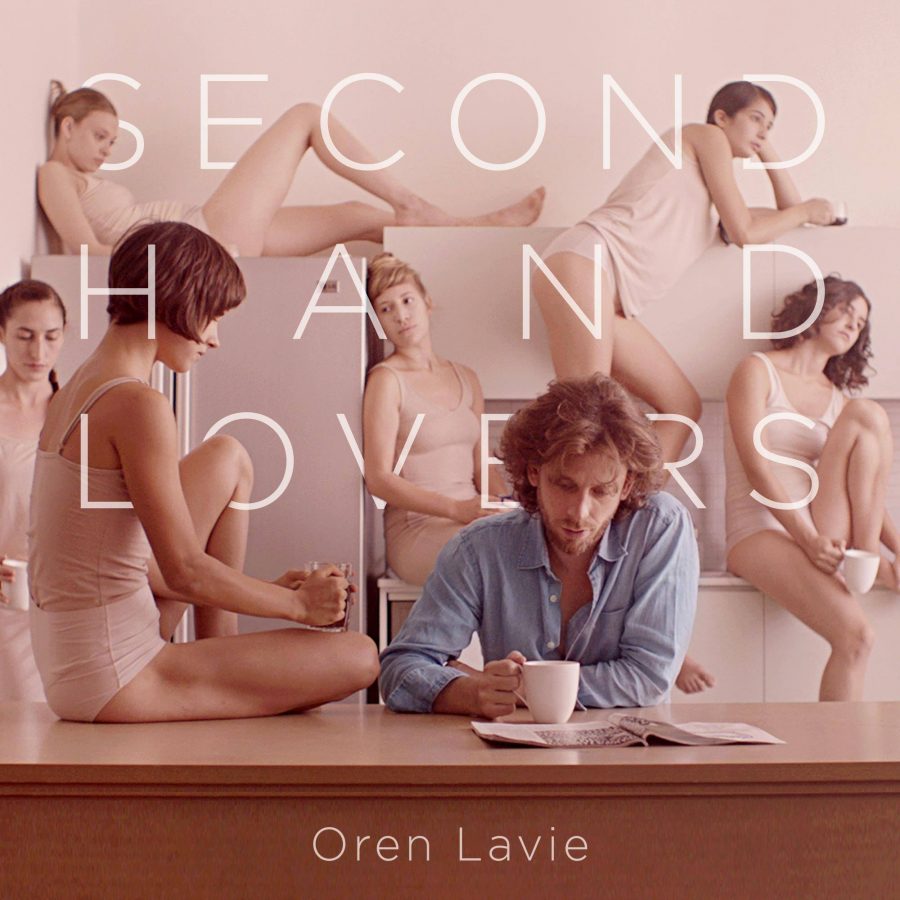 May I introduce you to Oren Lavie´s new video: Second Hand Lovers?! The 2nd single on Oren Lavie’s ‘BEDROOM CRIMES’ album, and the 2nd video installment in the ‘BEDROOM CRIMES TRILOGY’.  Oren Lavie is a songwriter, singer, and author of funny books for sad children. Oren Lavie has damn precise ideas about the musical and visual design of his songs. Consequently, the Tel Aviv-born musician, songwriter, author, theater and video director not only as a composer responsible for all the songs of his new album “Bedroom Crimes” responsible, he also takes over the direction of the videos. For the 40-year-old, who received a Grammy nomination for his clip “Her Morning Elegance” and who receives more than thirty (!) Million views on YouTube, absolutely a matter of honor.

For both the conception of the album and its visual realization, Lavie uses a technique that one would call the film genre a “high concept” – the basis of a highly attractive idea that can be summarized in a few words and immediately arouses great curiosity and associations , And this goes like this: “Each song on the album describes another emotional crime that happens in the bedroom,” he explains. The equally beguiling and carefully orchestrated new single “Second Hand Lovers” is about a woman and a man fighting off in a relationship that is still under the influence of their previous relationships.

His talents as a director are in no way inferior to Oren Lavie’s talents as a musician and children’s book author (his latest work “The Bear Who Was Not There” was translated into twelve languages) – and have won numerous awards: alongside the Grammy nomination (in the category ” Best Short Form Music Video “), he received Best Director Award at the Los Angeles Film Awards for” Did You Really Say No. ” The video for the new single “Second Hand Lovers” received the award for best music video in Los Angeles as well as the Austin Music Video Festival and the Miami Short Film Festival. “Did You Really Say No,” single with Vanessa Paradis, was VIMEO Staff Pick, participated in the Berlin Music Video Awards and won the Best International Pop Music Video Award at the UK Music Video Awards.

Sound of the Week: Dinky