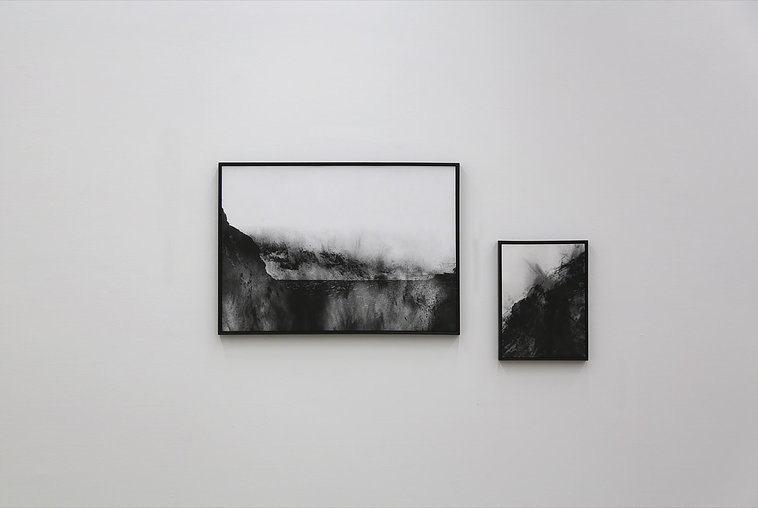 News from the Art Week in Berlin: The 5th edition of BERLIN MASTERS

We are happy to announce that Carla Chan, one of the rising stars of the young Berlin art scene, has won the 5th edition of BERLIN MASTERS, the talent and funding platform for young artists in Berlin, and was presented with the TOY BERLIN MASTERS AWARD at the value of 10.000 euros. The award itself is part of the “TOY cap projects – do something that matters in memory of a loved one” and is dedicated to Monique and Max Burger’s son Yves Biggoer-Burger (1988-2011). It is the first time that the BERLIN MASTERS, initiated by art expert Matthias Arndt and which takes place annually during Berlin’s Art Week, is coupled with a monetary prize that gives young artists the opportunity to assert themselves.

The jury, composed of A-list names of the art world such as gallerist Johann König, publisher Uta Grosenick and artist Michael Sailstorfer, were impressed with the work of Carla Chan, her minimalist aesthetic and her capability of blurring the boundaries between reality and illusion.

Living and working in Berlin, as well as Hong Kong, Chan considers media art as a medium with endless possibilities of artistic expression. She works with a wide range of channels, from videos and installation to photography and interactive media and is particularly interested in the ambiguity of nature.

In addition to Carla Chan, many other talented young artists participated this year:

Arnold uses a conceptional approach for his medium and produces compositions, whilst examining the history and opportunities of painting.

Wang’s works distinguish themselves from others through the use of different mediums, such as performances, site-specific installations, public art, video, photography and multimedia.

Giachoustidis examines diverse forms of aesthetic and plays with a strong idea of beauty. He combines styles that disagree with each other, and describes his works as polycultural.

Eisermann’s artistic expressions are manifested through paintings and sculptures. He analyses symbols of popular-cultural artefacts, as well as stereotypes.

For her art work, Lawson is inspired by everyday objects. After experimenting with them and hiding their initial functions, she gives these items a new significance.

In his photographic works, he occupies himself with modest backgrounds, which involve influences from technology and hip-hop culture.

To discover more about Berlin Masters, you can visit their website berlinmasters.com/2017.