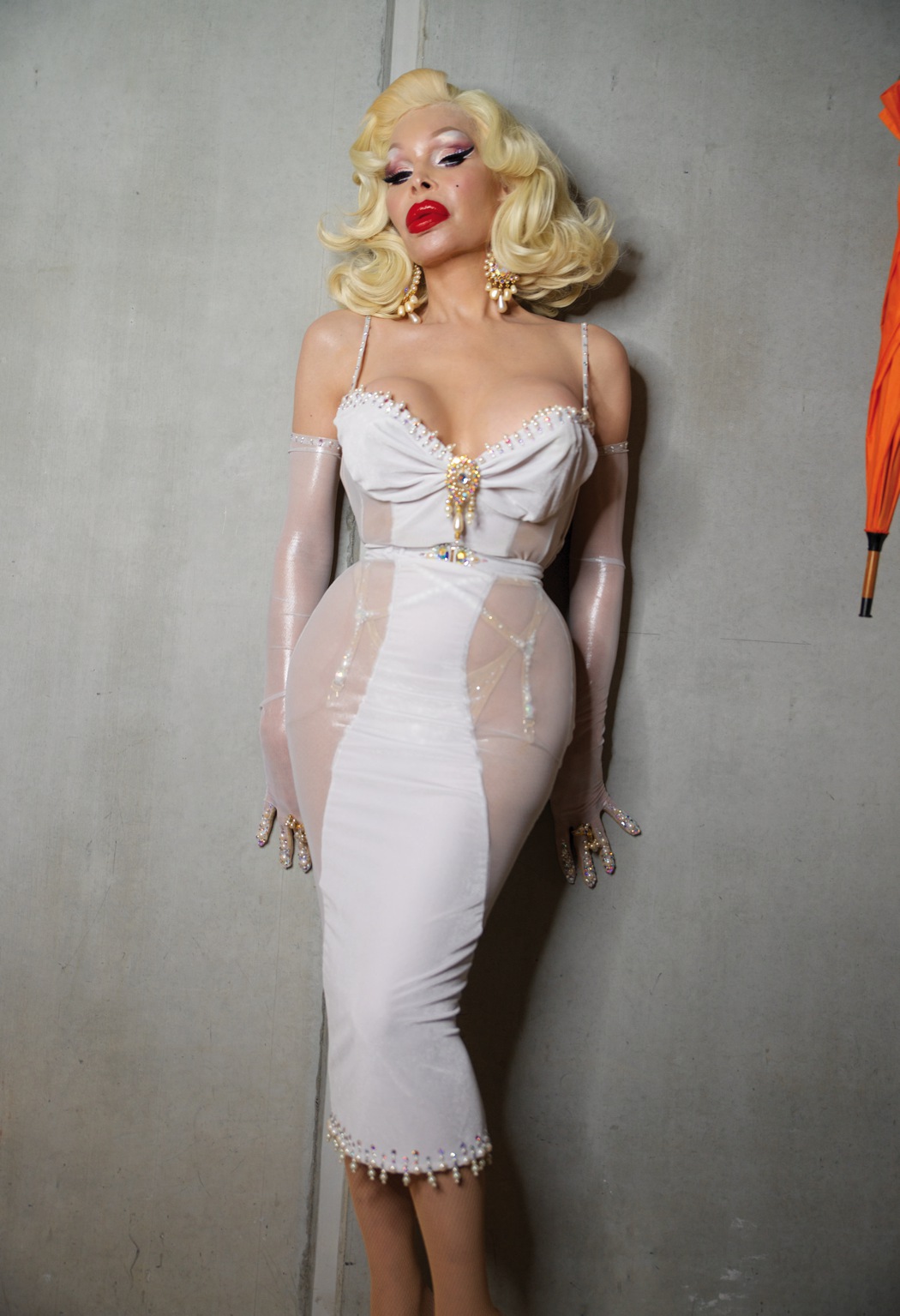 One Night in Berlin with Amanda Lepore

All Photos by Sebastian Pollin! Arguably the world’s most famous transgender entertainer, Amanda Lepore is a performance artist and nightlife icon in possession of the “most expensive body in the world.” An effervescent fixture on the New York scene, she’s been at the cutting edge of culture since the club kid era, breaking and re-making the rules for music, marketing, and gender. www.instagram.com/amandalepore

Back in the 1990s, a newspaper column blithely labelled her a drag queen, so she mailed them a (nude) Polaroid of herself giving them the finger – “I’m a transsexual,” the exasperated diva explained. “I have a vagina!”

While Lepore was making her foray into the city’s club scene she was spotted from across the dancefloor at the opening night for Disco 2000 (a weekly party at The Limelight) by the party’s promoter Michael Alig. On that fortuitous night in 1993, Alig hired her on the spot to become a club regular and help spice up the party and a nightlife icon was born. In 1998, Ms Lepore ran into photographer David LaChapelle at Bowery Bar, and after spending the whole night talking he invited her to model for him the following day. The photographer-muse relationship blossomed as her devotion to perpetual self-reinvention through plastic surgery intensified.

Following a series of dramatic transformations, Lepore has dehumanized her physical form through exaggerated changes to create a glamorous fantasy pin-up character. “Amanda has no interest in being a girl,” Lachapelle once remarked, “she wants to be a drawing of a girl, a cartoon-like Jessica Rabbit. When I told her that silicone is dangerous, she said, ‘I don’t care, as long as I look beautiful in the coffin’. There’s something kind of profound in that, that she’s creating this moment of beauty for herself and is willing to make the ultimate sacrifice.” In many ways, this makes her a living, breathing statement – boldly holding a mirror up to America’s shameless materialism and addiction to capitalism.

In 2017 Lepore launched her autobiographical book, ‘Doll Parts’ co-written with Thomas Flannery Jr. and published through Regan Arts. Amongst her revealing story, the book features various pictures of Amanda taken by various photographers from David LaChapelle to Josef Jasso and Rob Lebow.

The nightlife legend stopped by for an exclusive shoot with KALTBLUT in Berlin.

Taken from our print issue In conversation with .. ! Have a look here
All photos by Sebastian Pollin @sebastianpollin / www.sebastianpollin.com