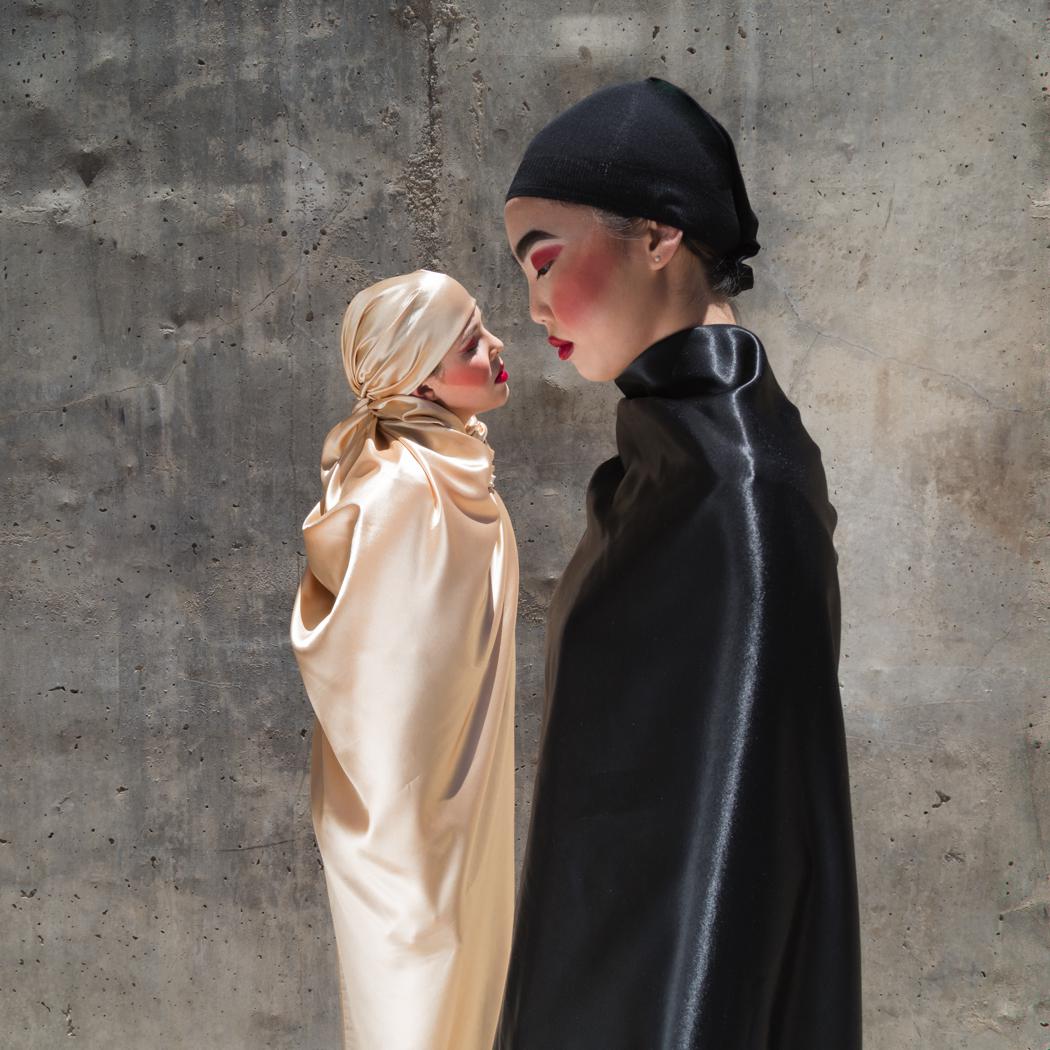 David Rodríguez is a photographer based in Spain. His last project is titled “Performance” (2020). The photoshoot is based on the story of a female couple acting on an outdoor stage. The images are built with condensed drama and surreal poses. These photographs do not intend to reproduce reality. In fact, they are based on staging, that is, they present theatrical moods. They were conceived as artificial and unusual scenes,  creating narrative universes with their own beginnings and ends. 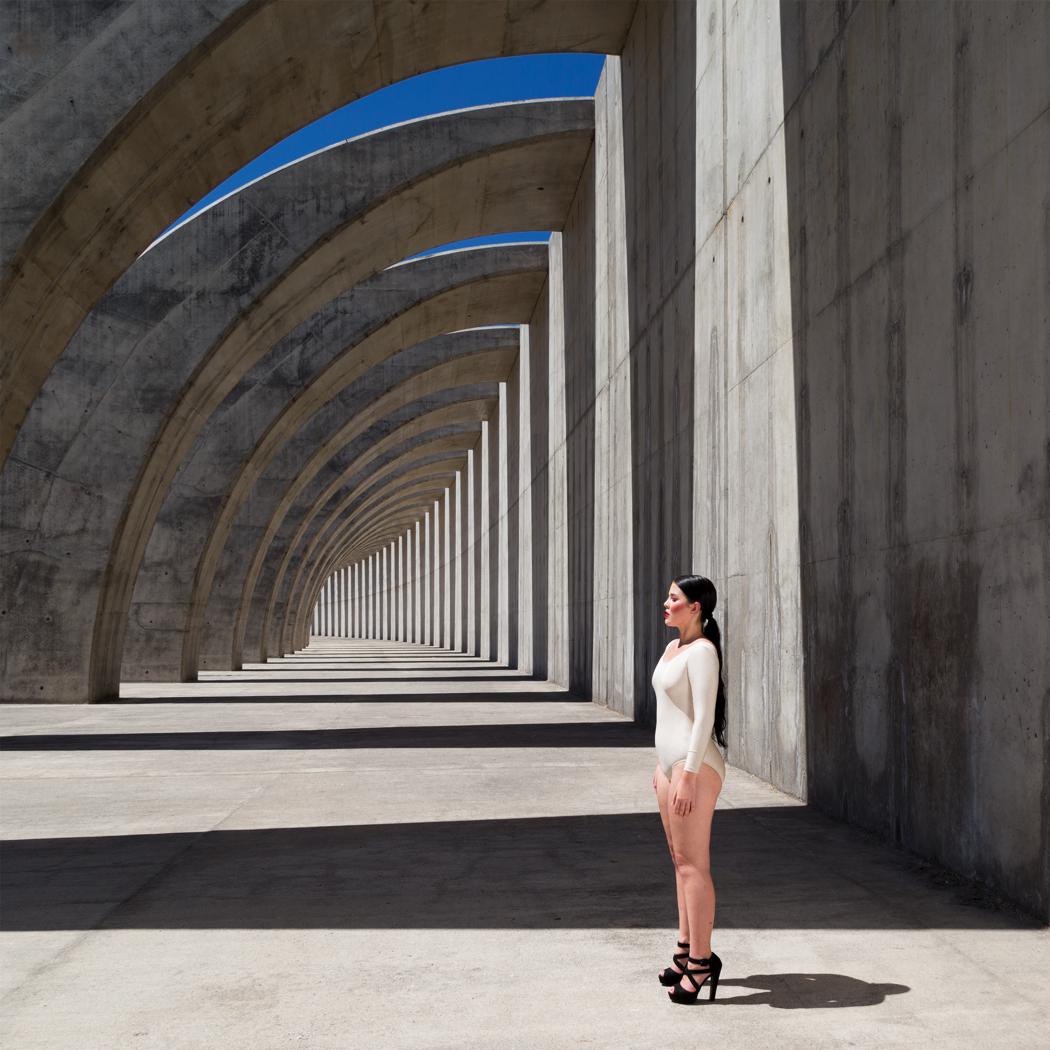 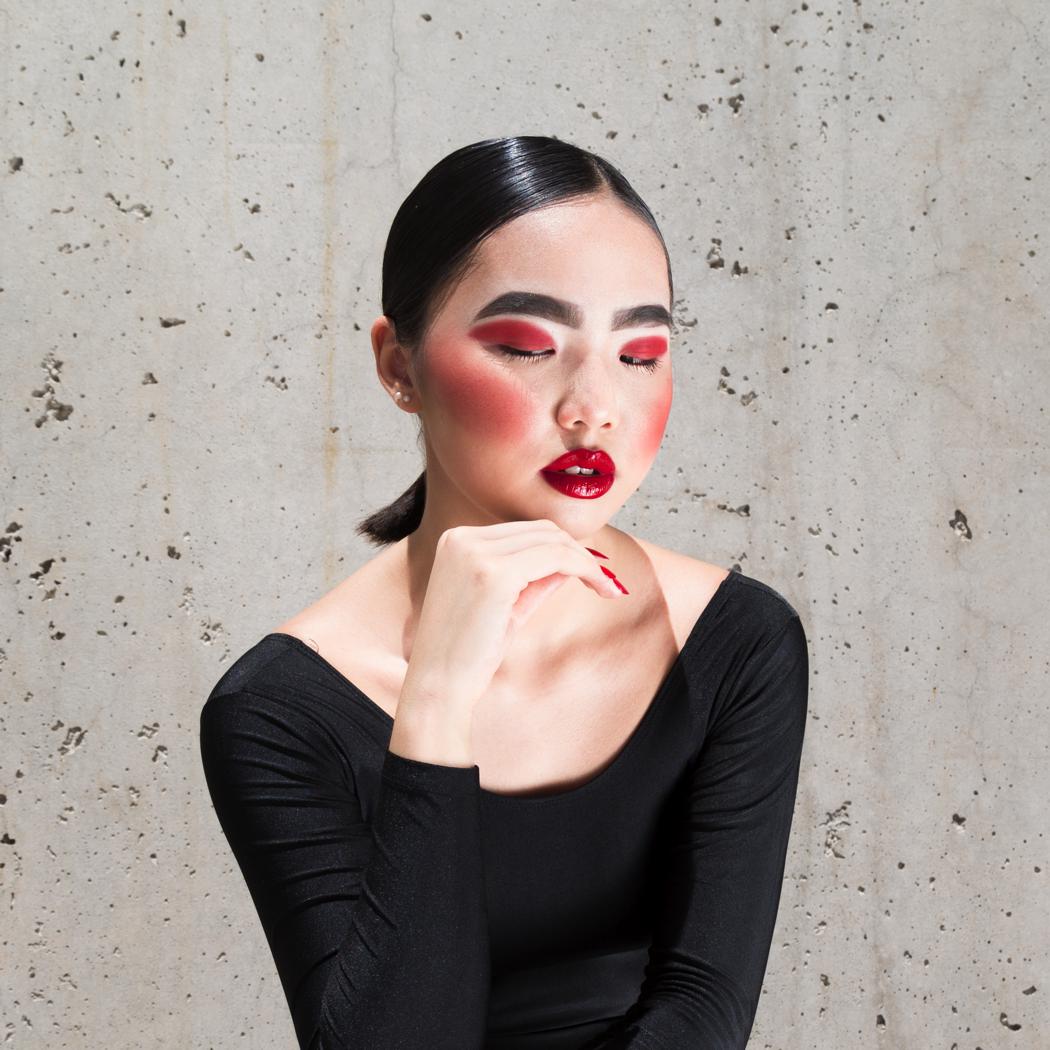 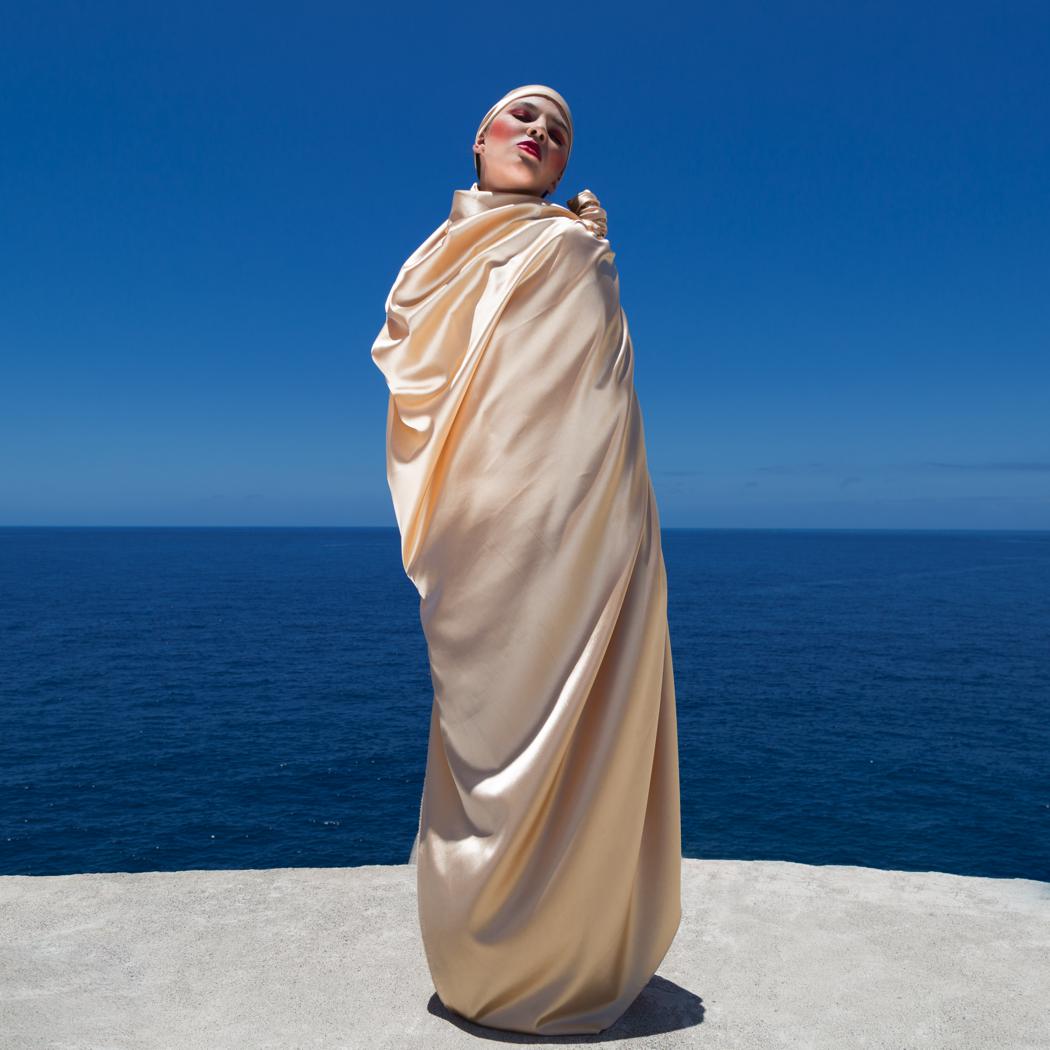 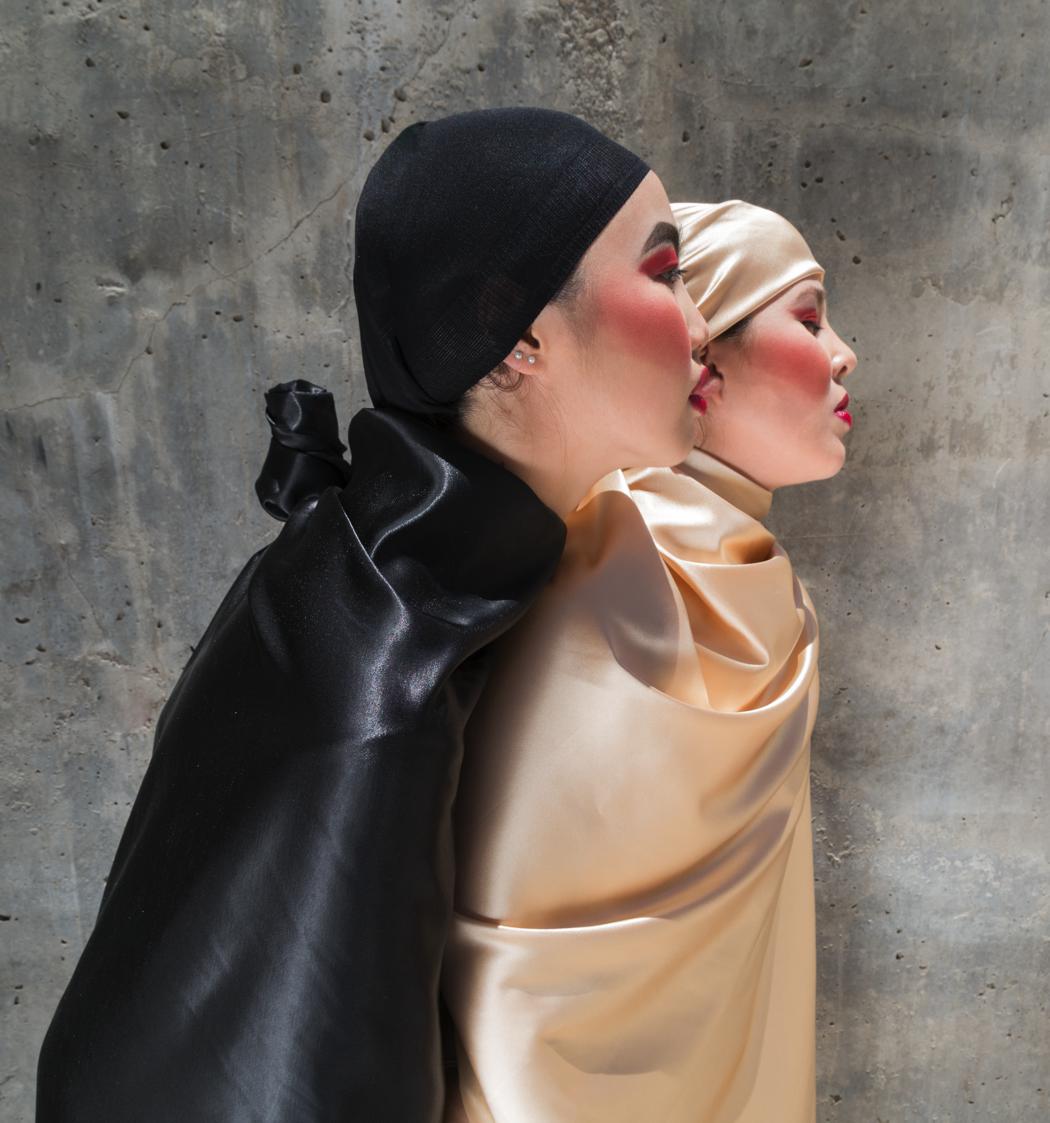 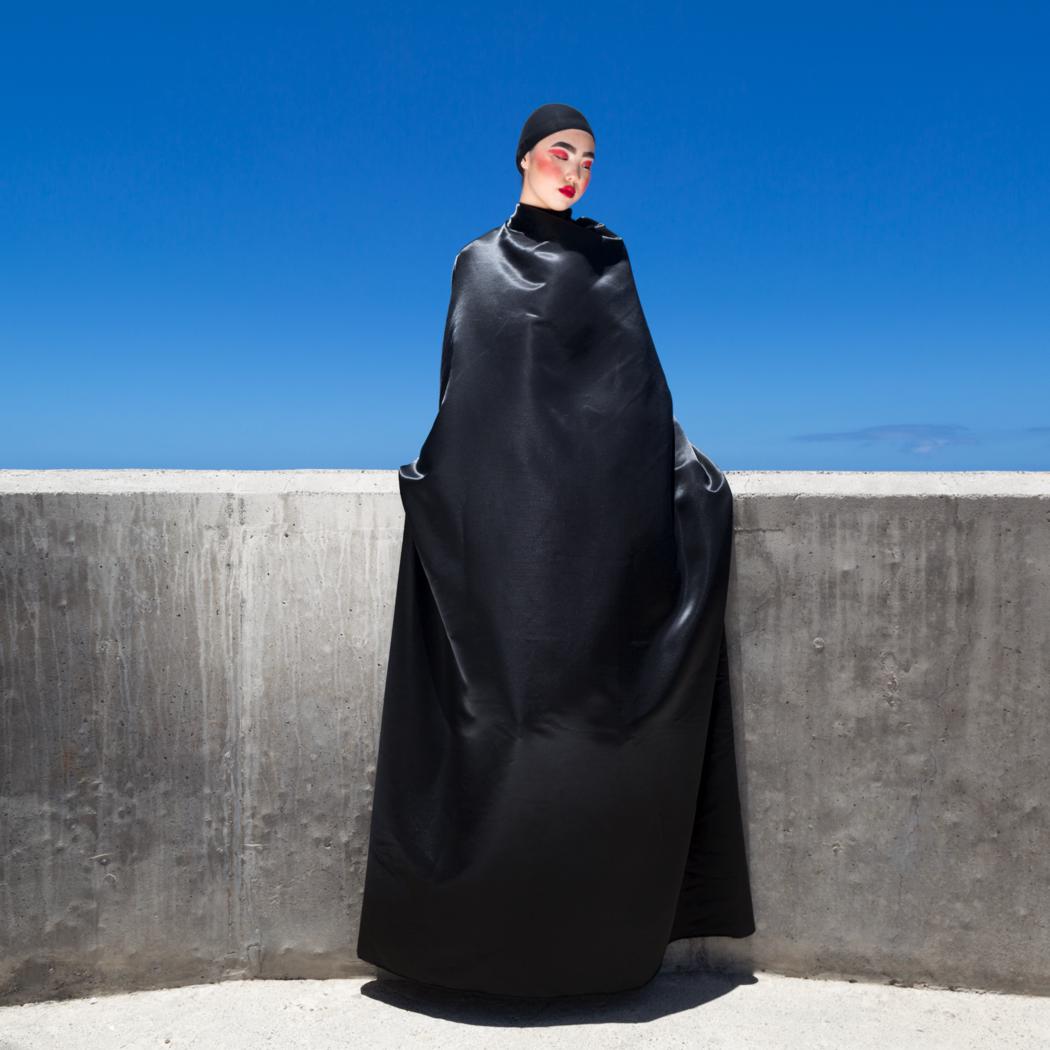 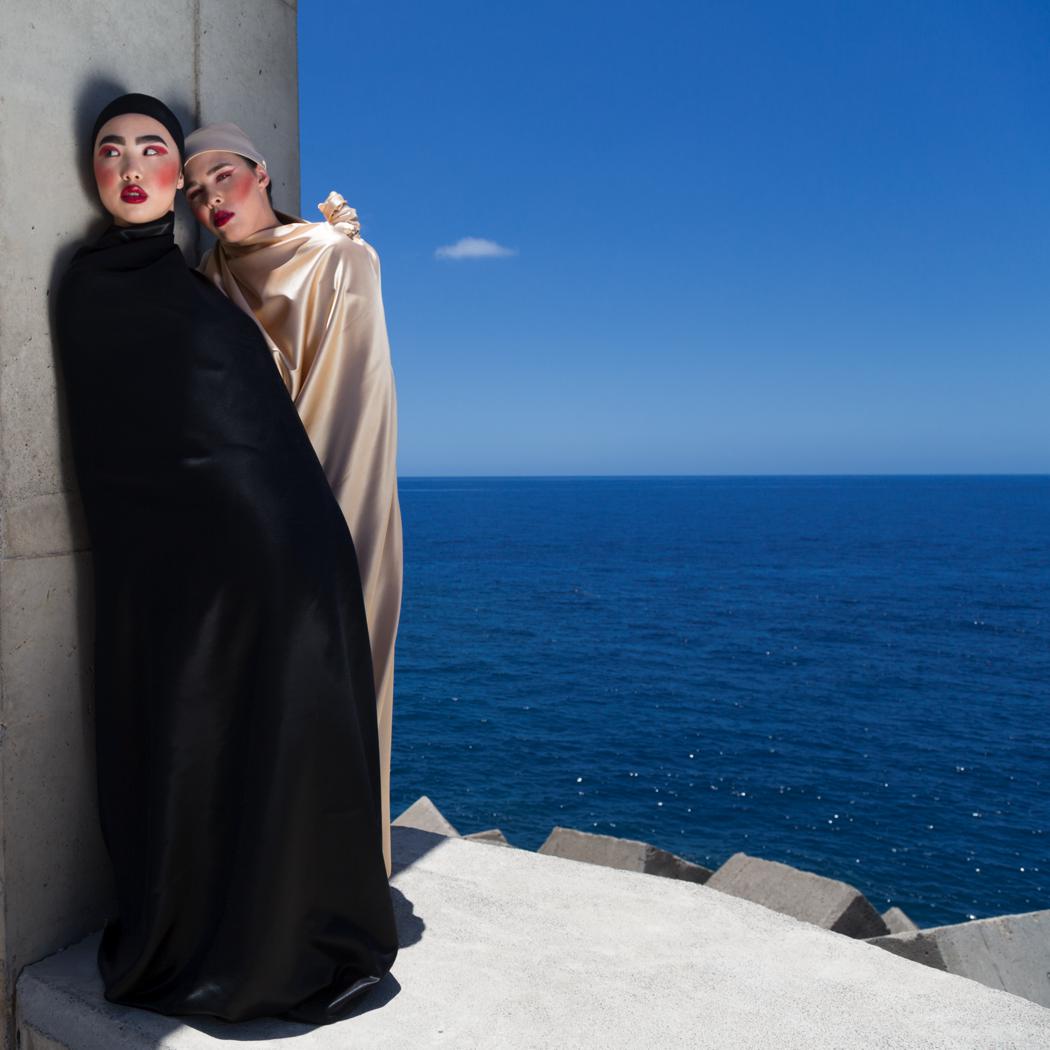 ” Through lighting and composition, this series places us in the realm of fantasy. The two protagonists, their interaction, their individual existence and the location reinforce the idea that there is a gap between photography and reality. This last one has been overcome to make it more suggestive and full of sensations. These uncanny images are visions that capture the world of dreams, madnes and hallucinations. The lack of logic of their existence, their relationship and even their clothes reveals the enigmatic character of these two dreamy beings.” 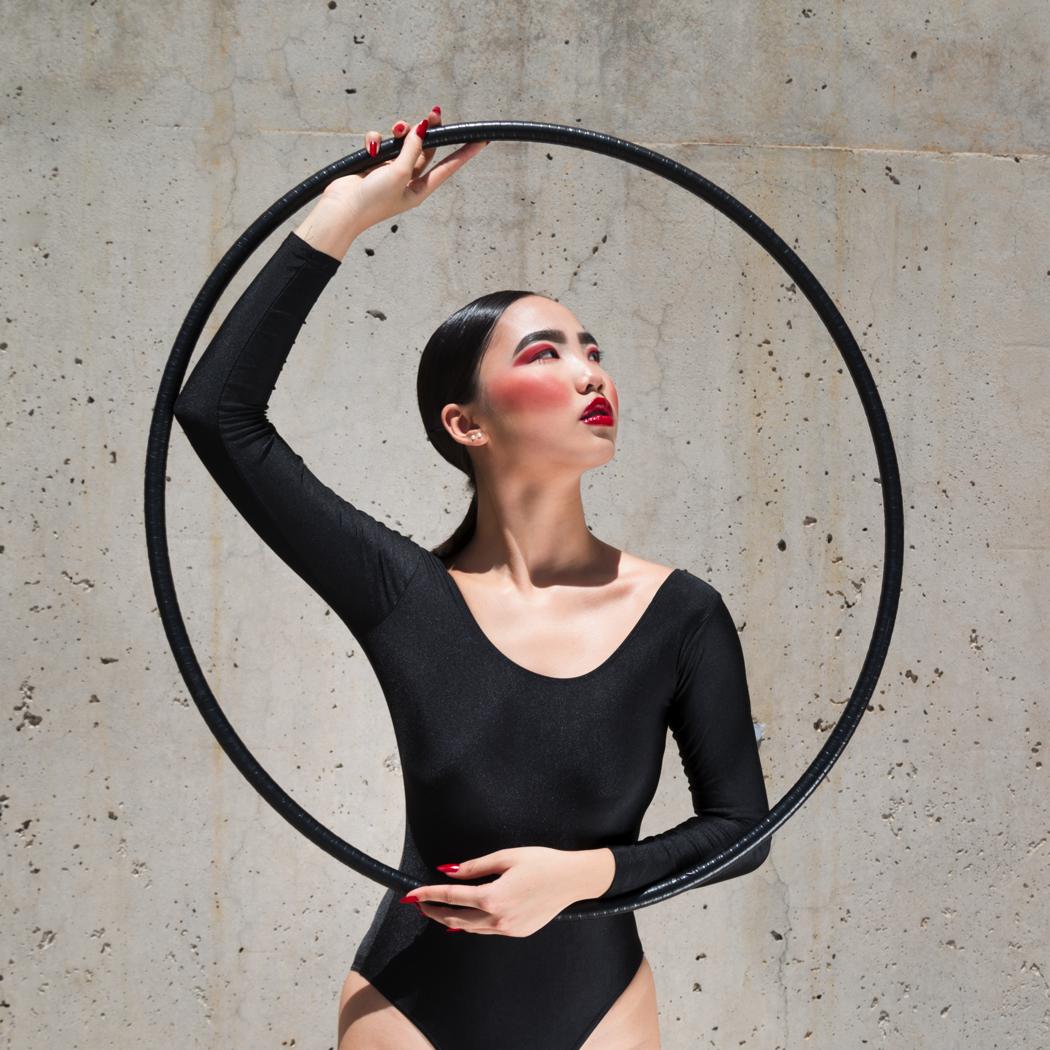 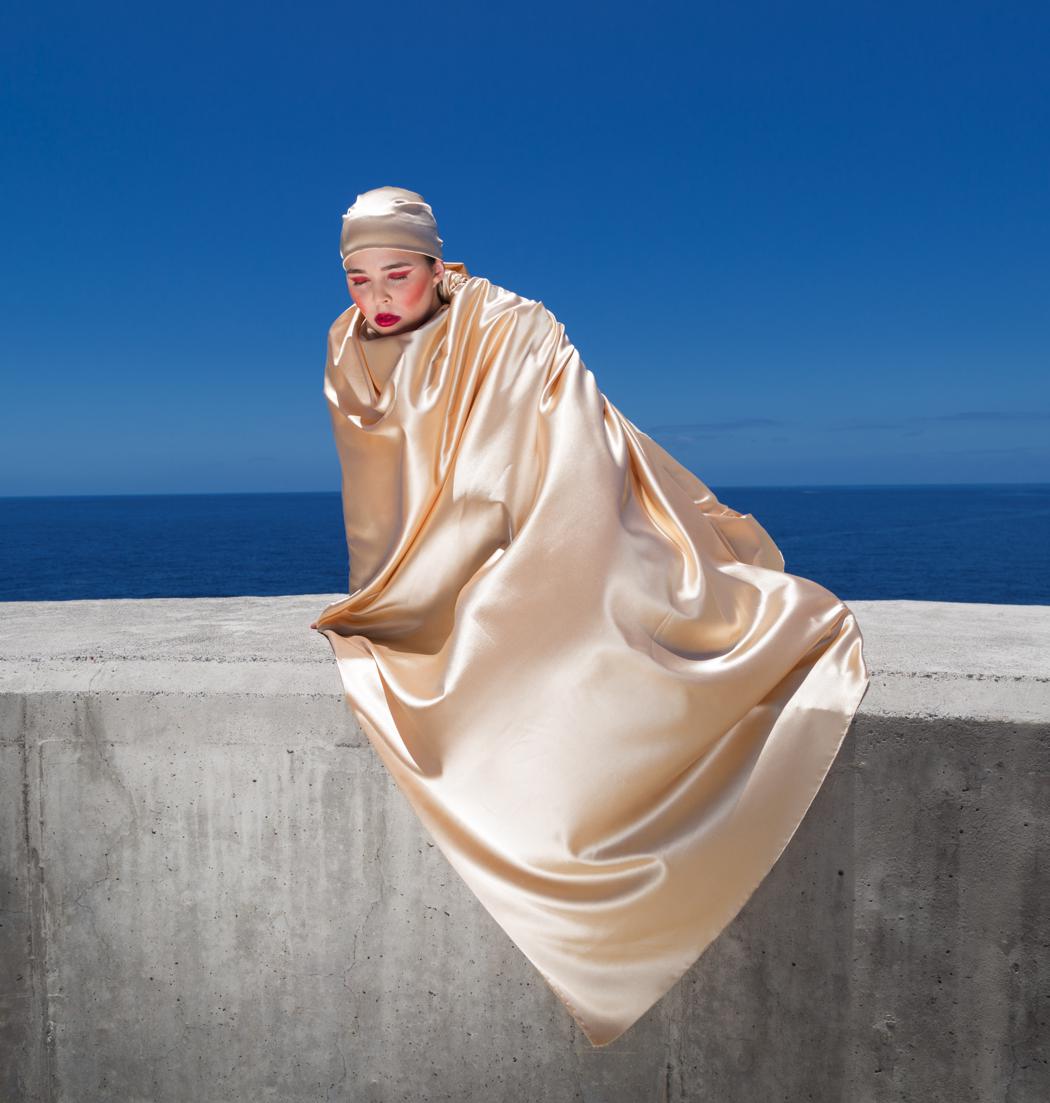 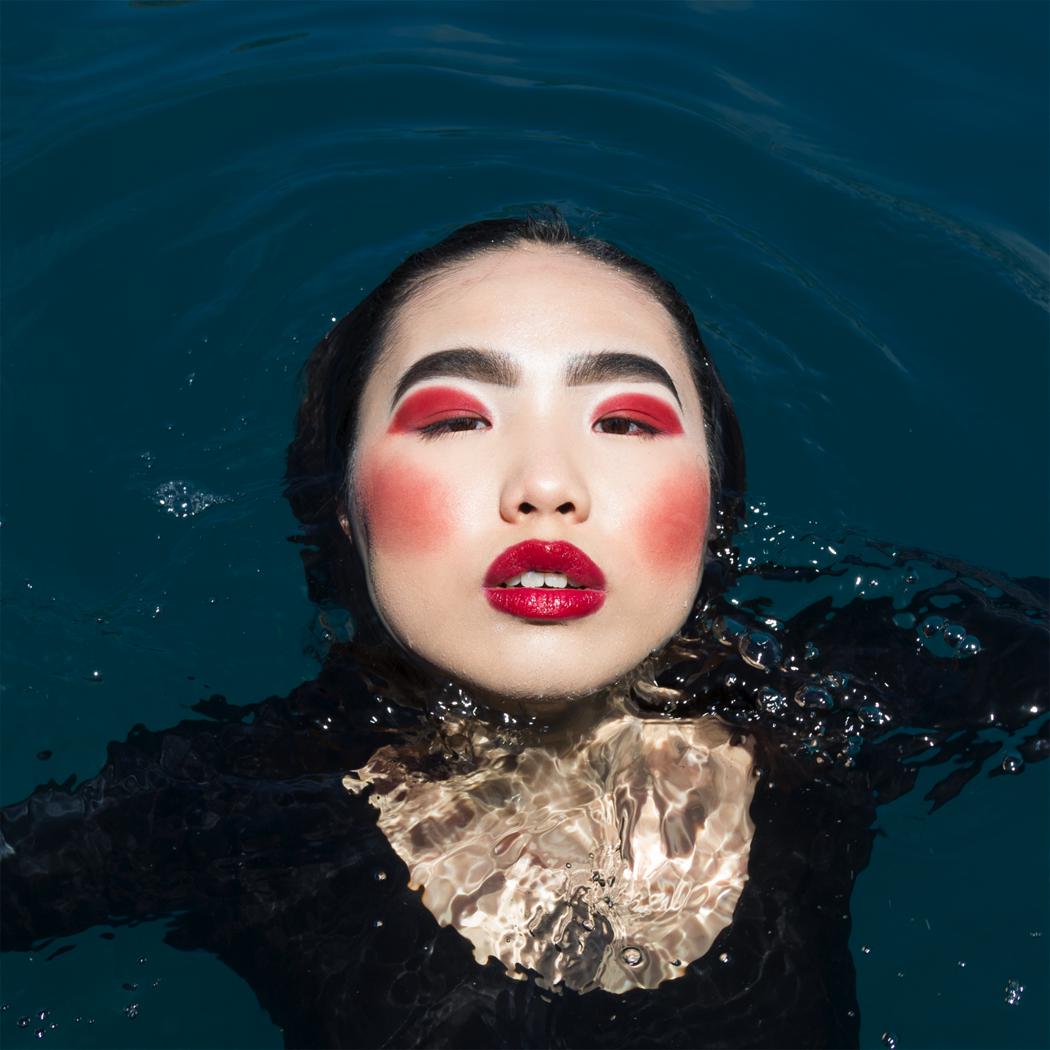 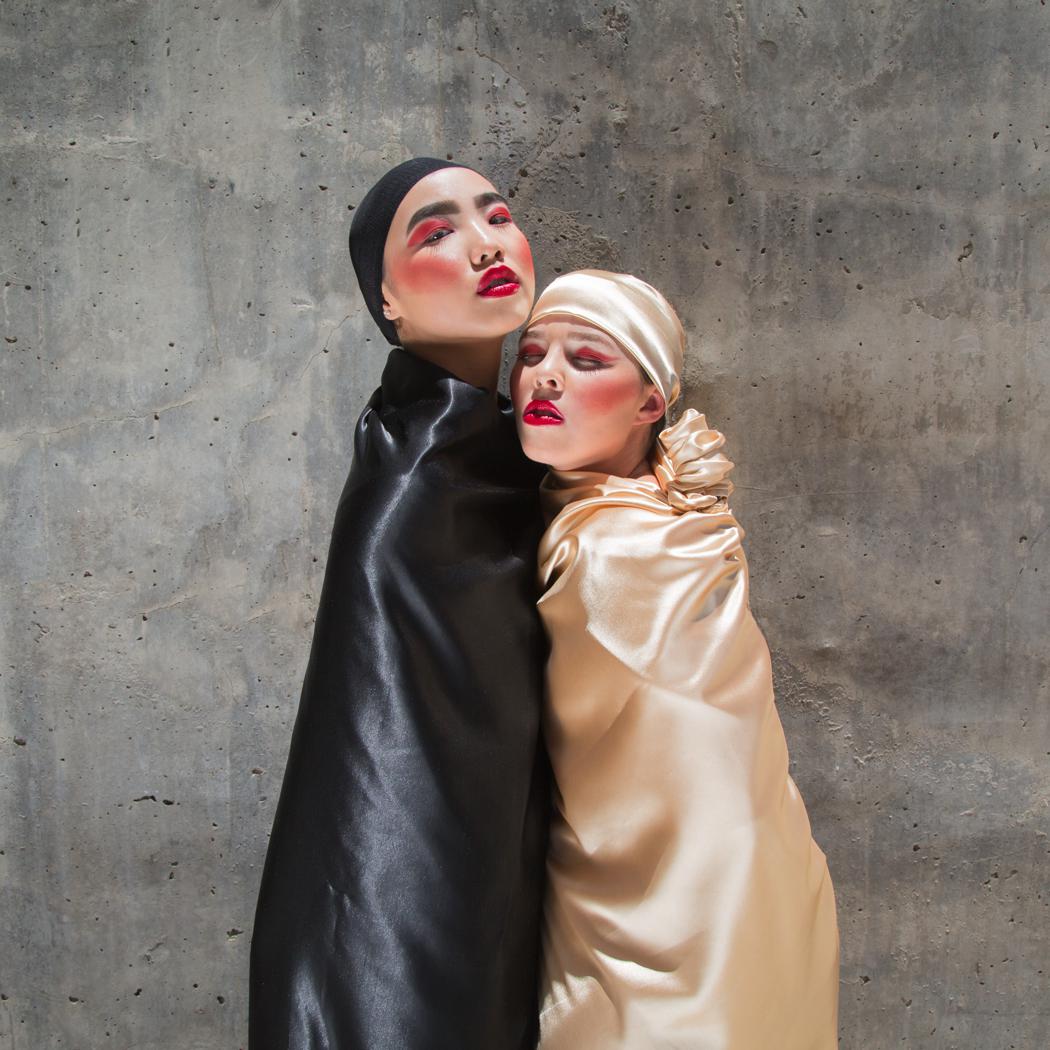 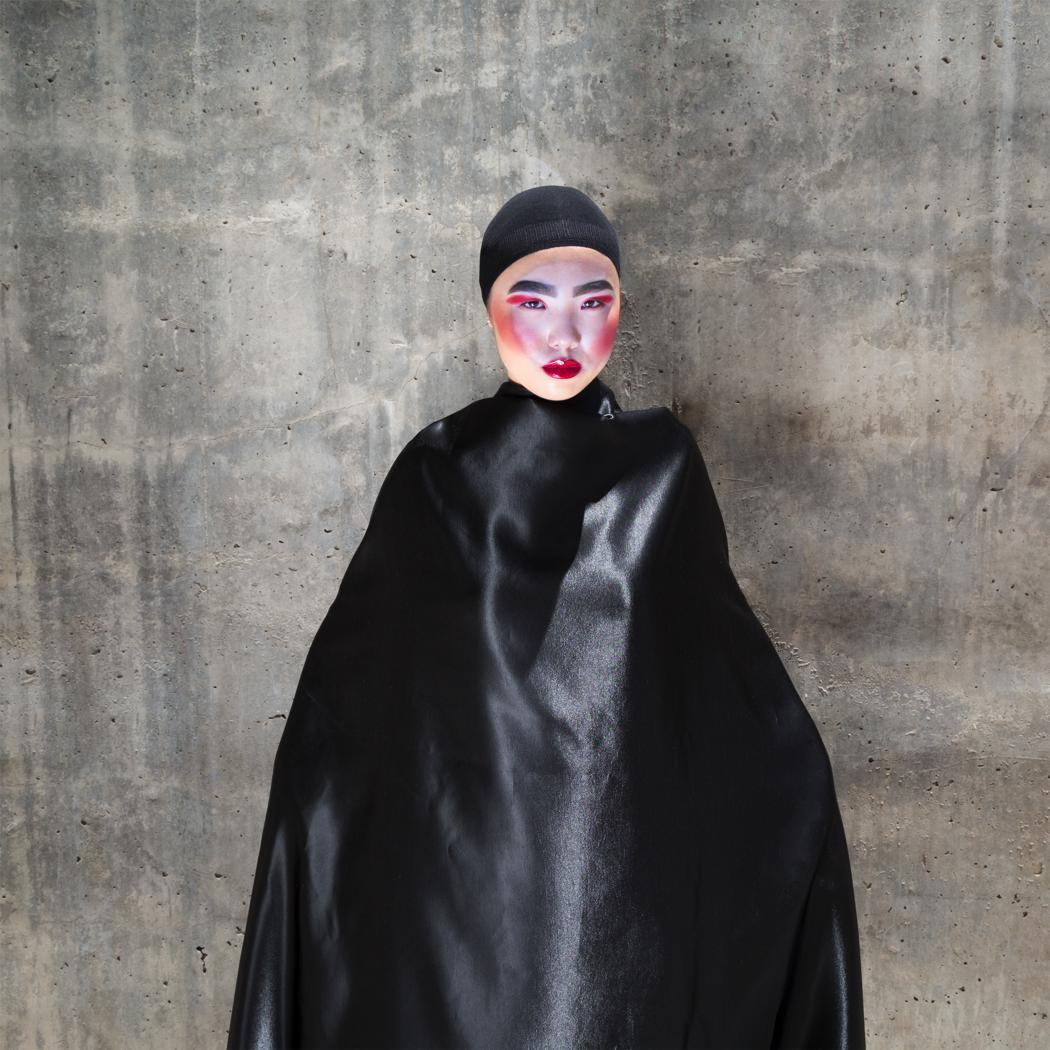 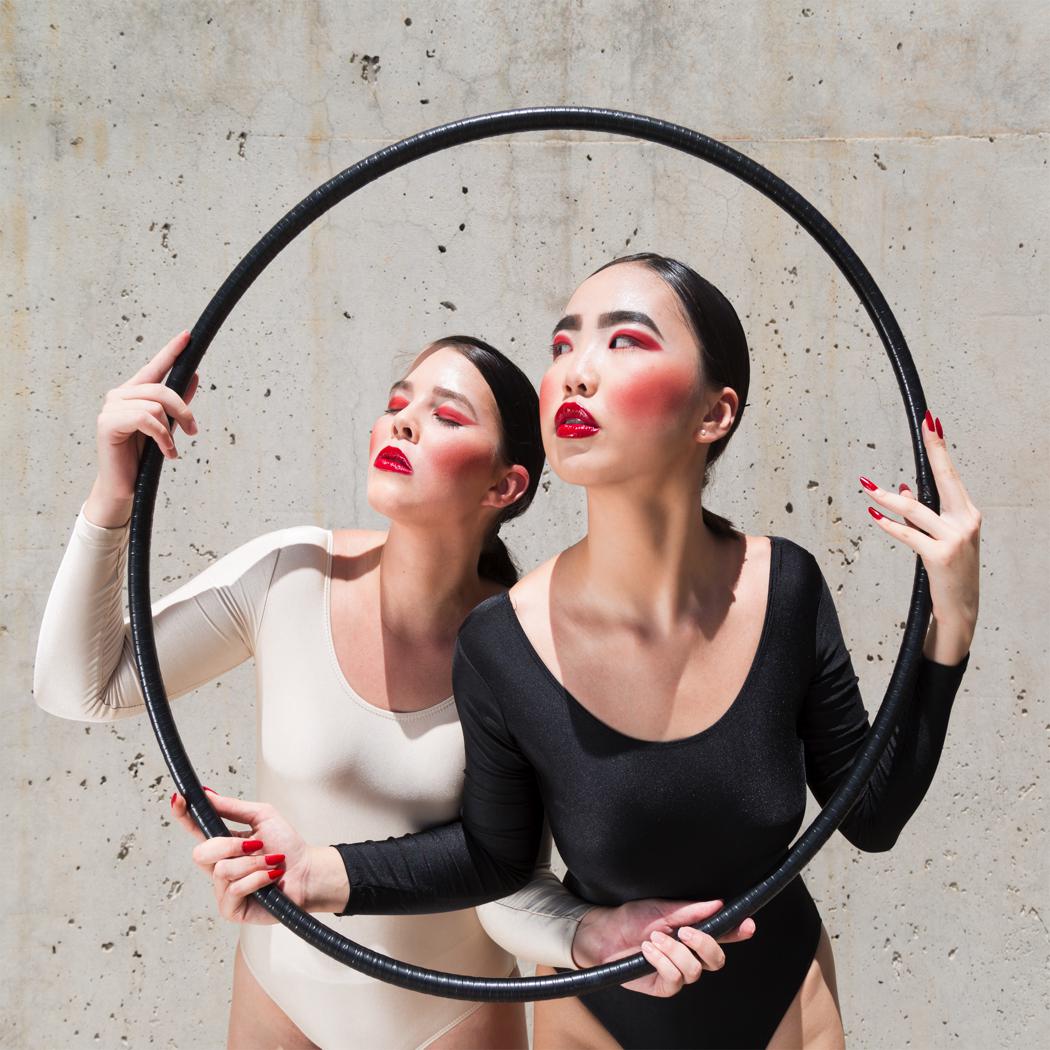 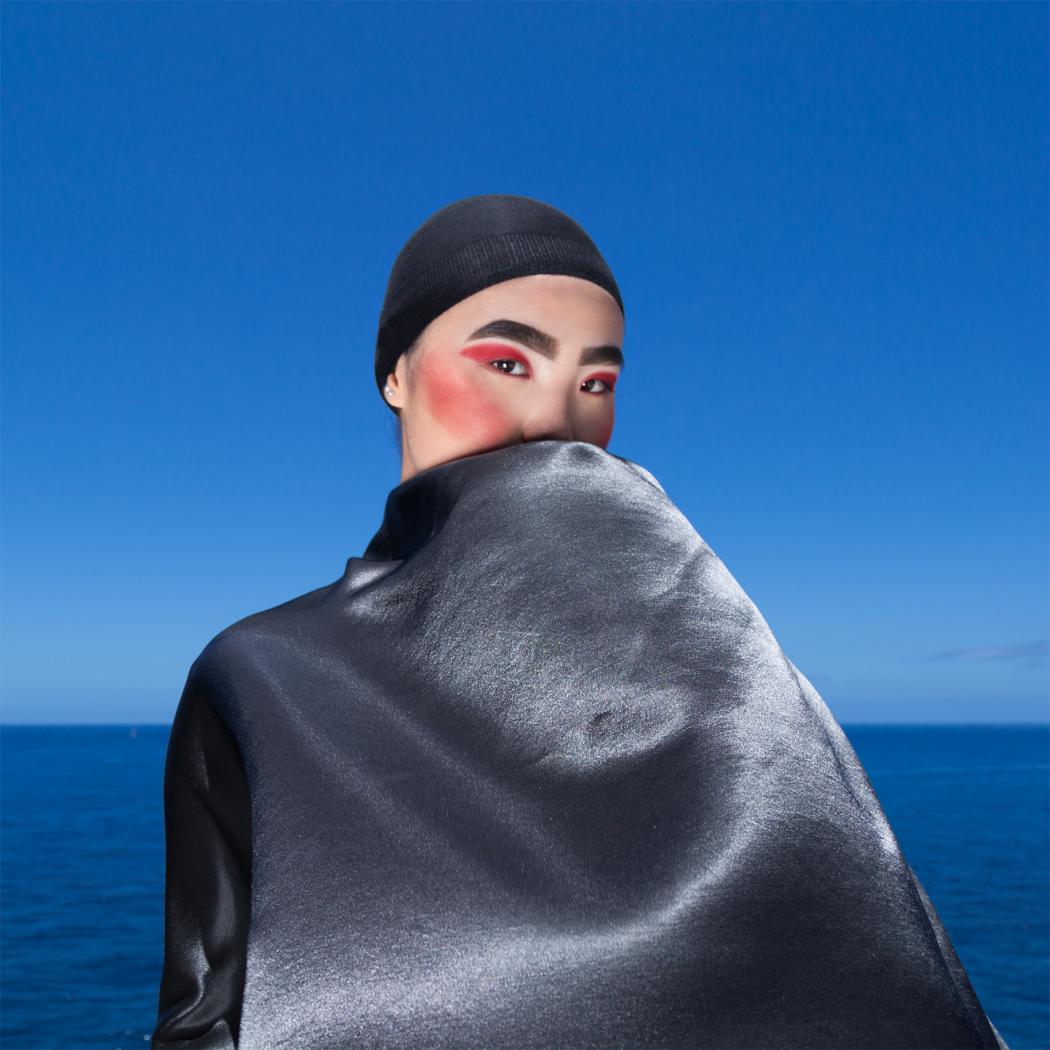 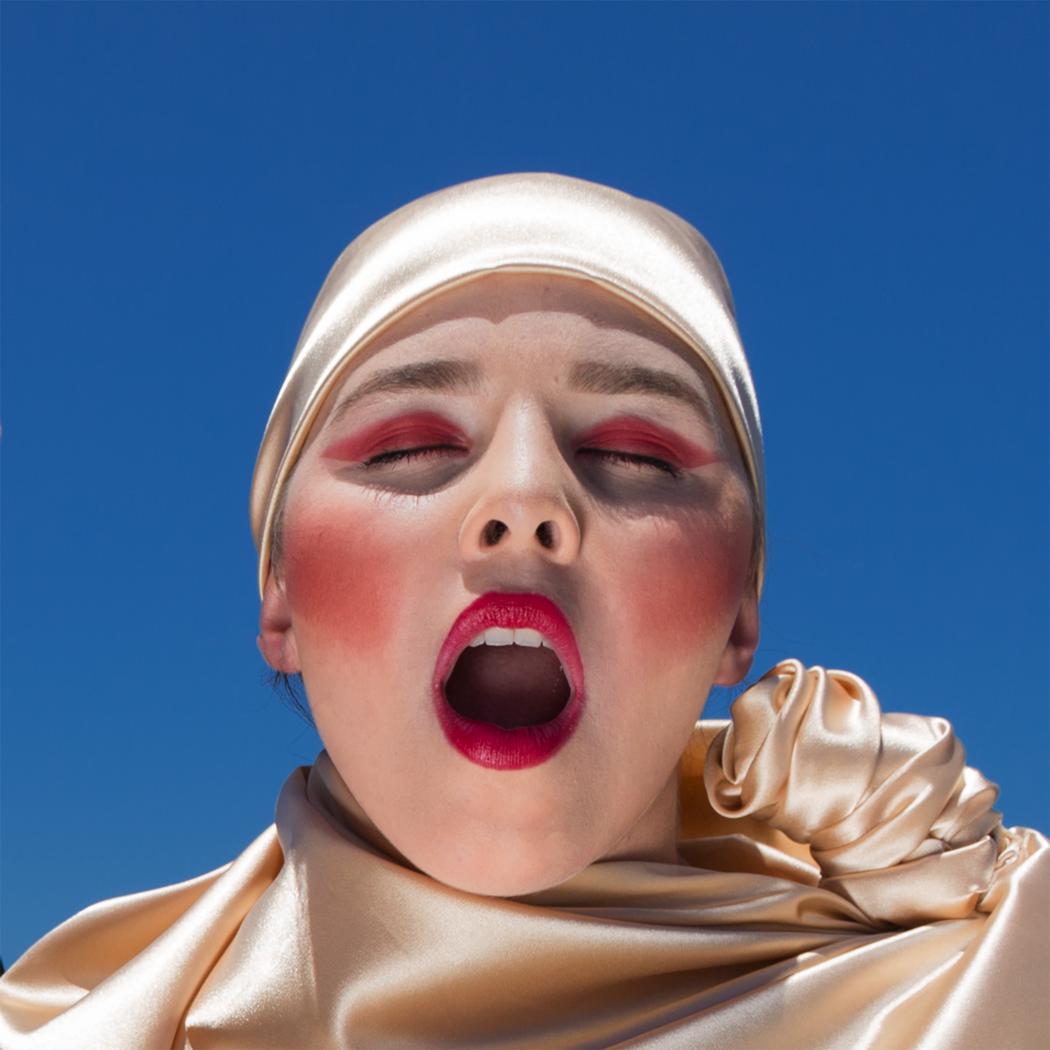 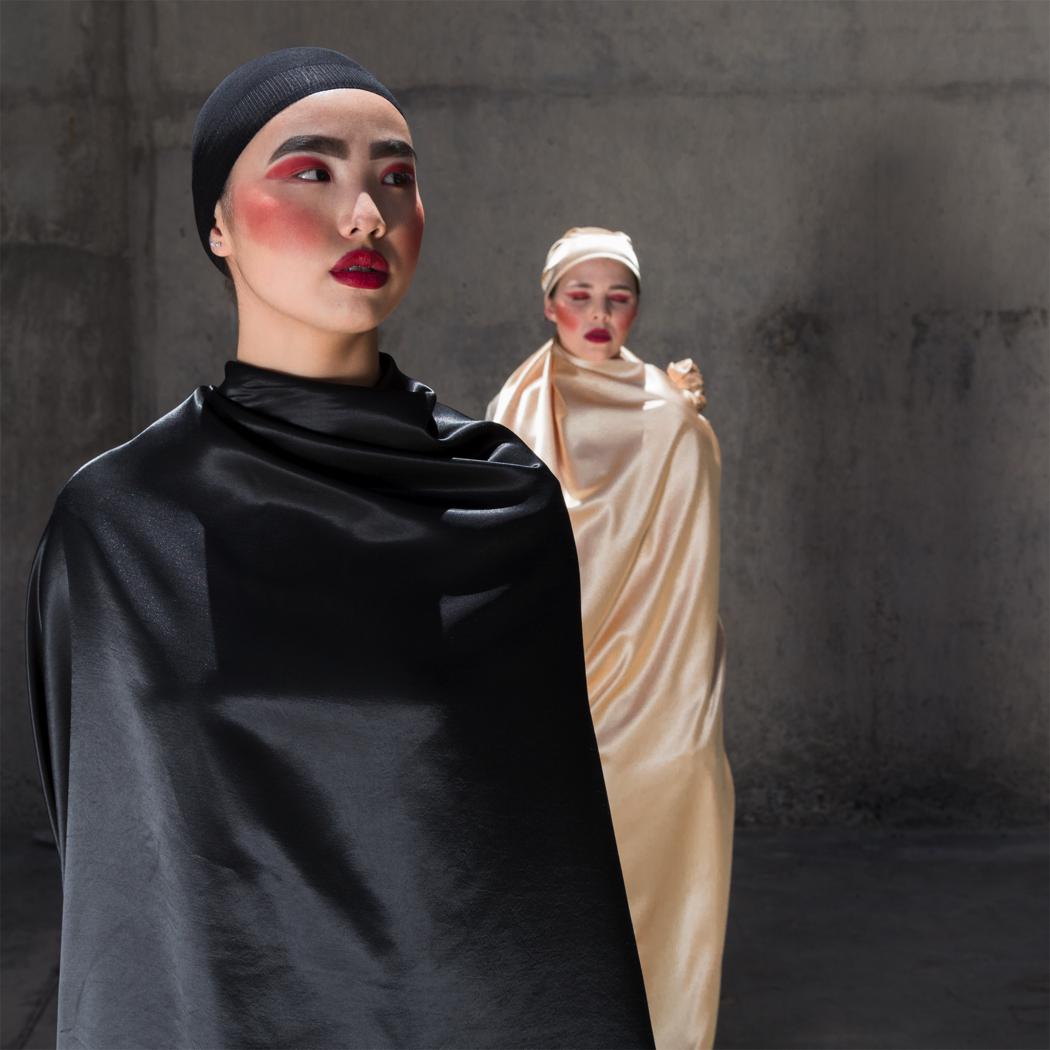