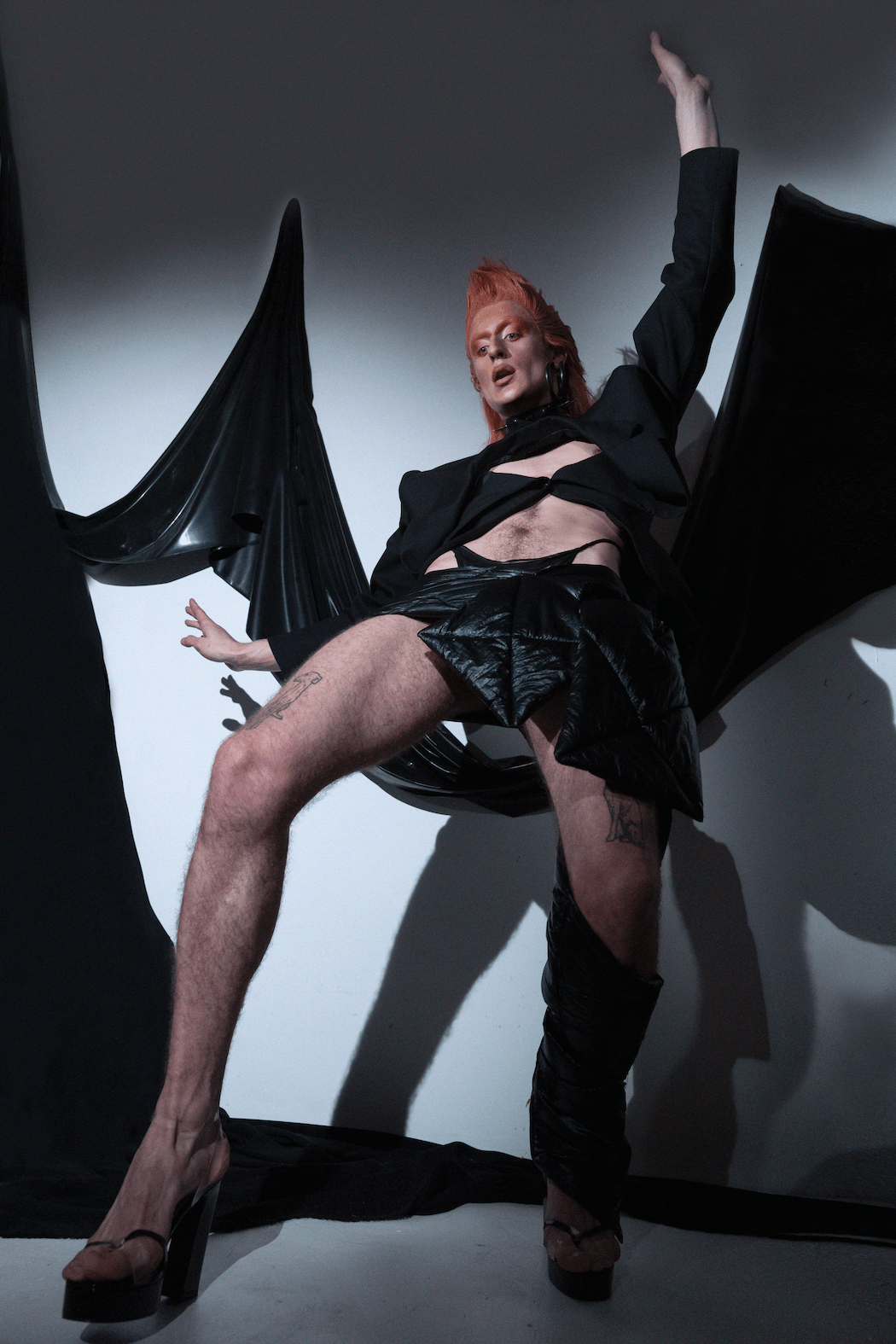 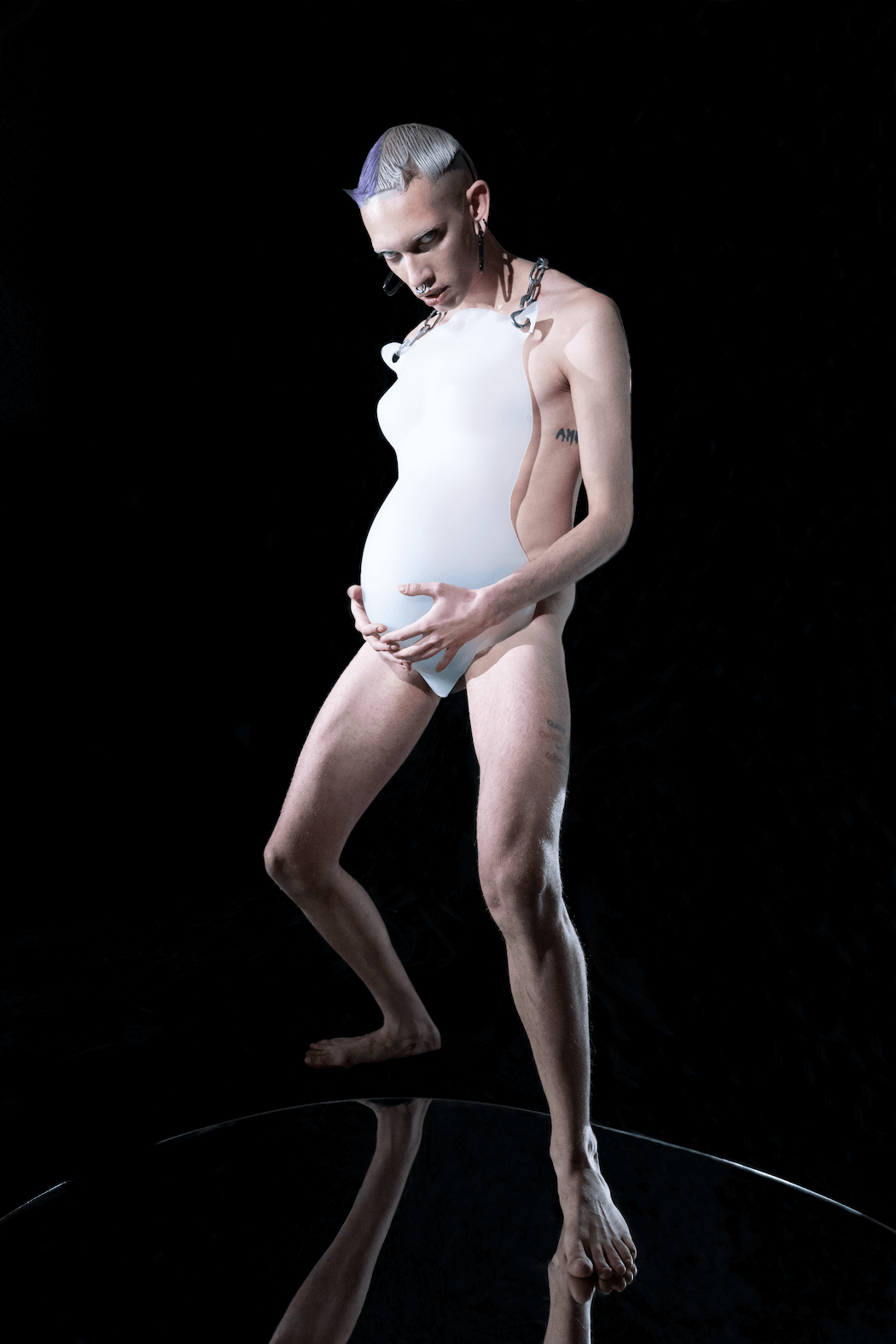 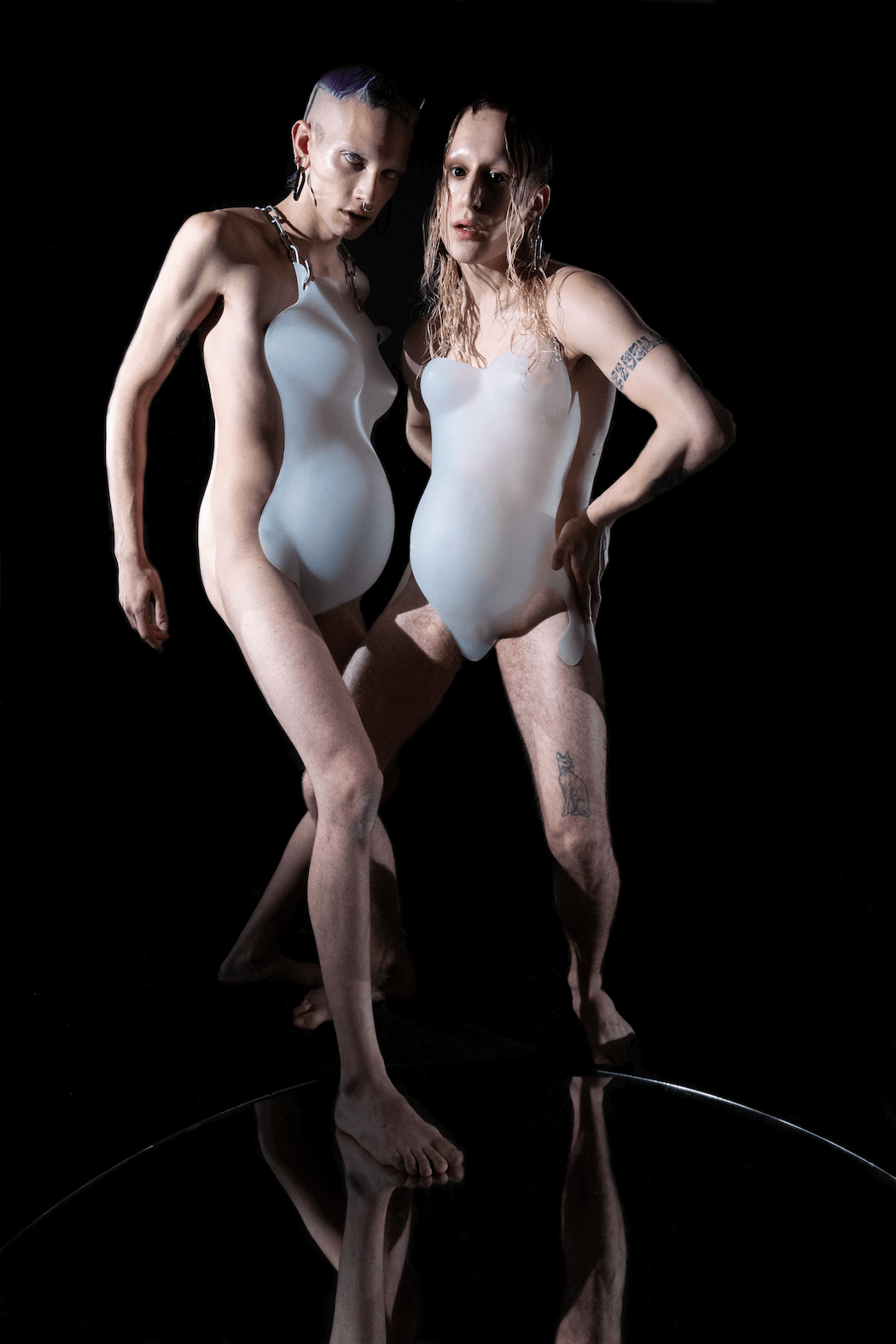 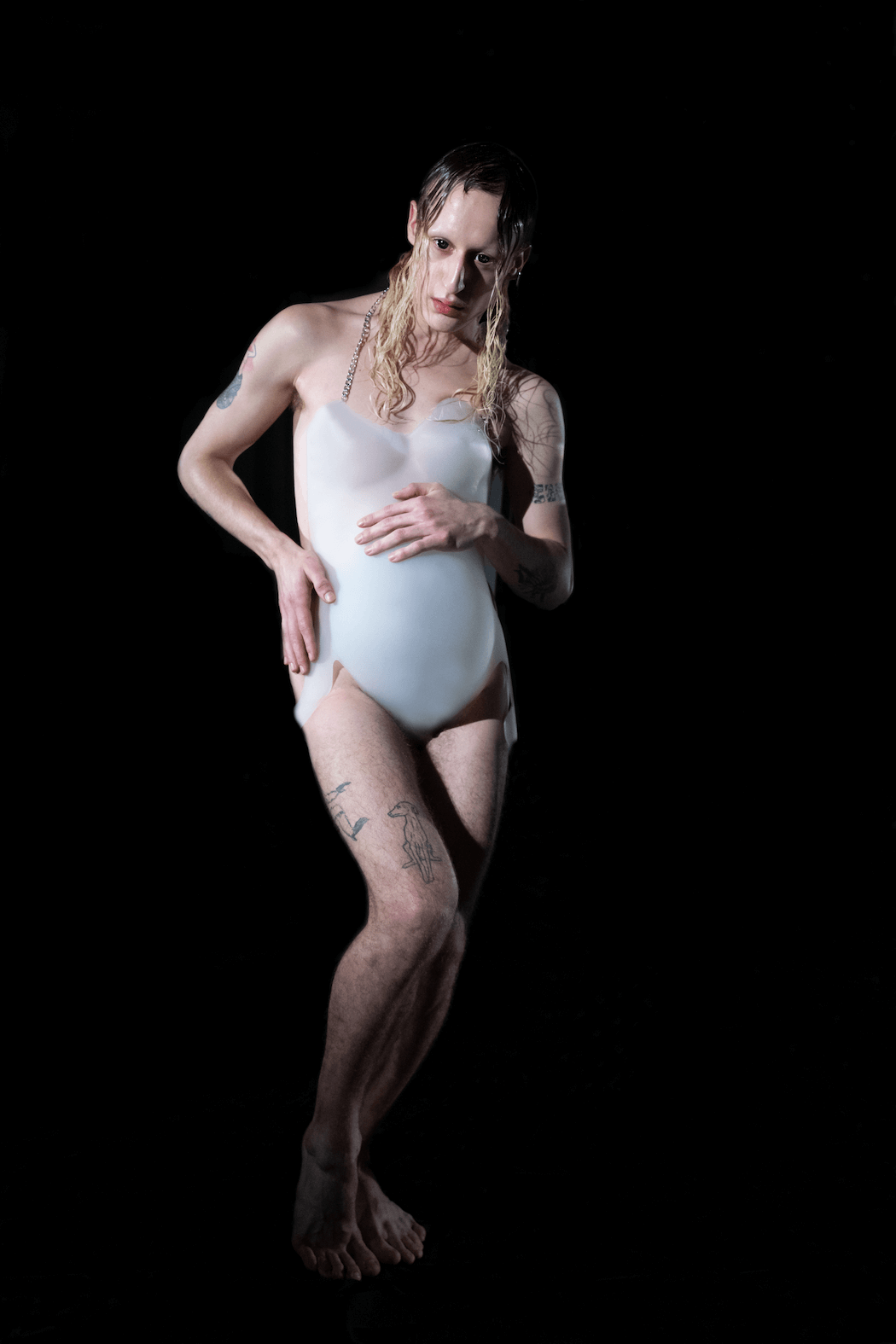 This editorial is a call for respect. The phenomenon of our identity should no longer occur as shockingly new. Personal identity deals with philosophical questions that arise about ourselves (Olson 2017). Sex and gender are inextricable elements of personal identity. There can be various aspects of identity such as social identity, gender identity, social gender identity etc. st As a topic, its roots are ancient. Perhaps starting with the Eunuchs of the 21​ century BC.

Hate and discrimination crimes against queer people frequently occur. The number of attacks recorded by the police is on the rise and so too are those that go unreported, unacknowledged or unrealised. Data suggests that more than one in five LGBT people were verbally or physically attacked due to their sexual orientation or gender identity in 2017 (Bulman 2017). In 2016, there were 7,194 such attacks in England and Wales. 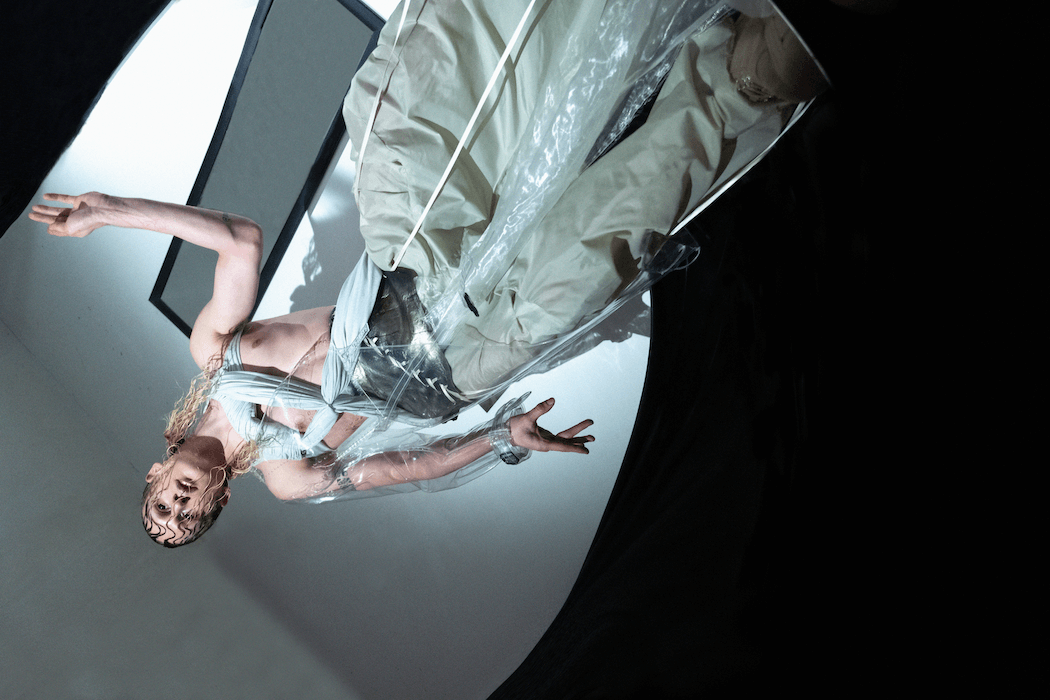 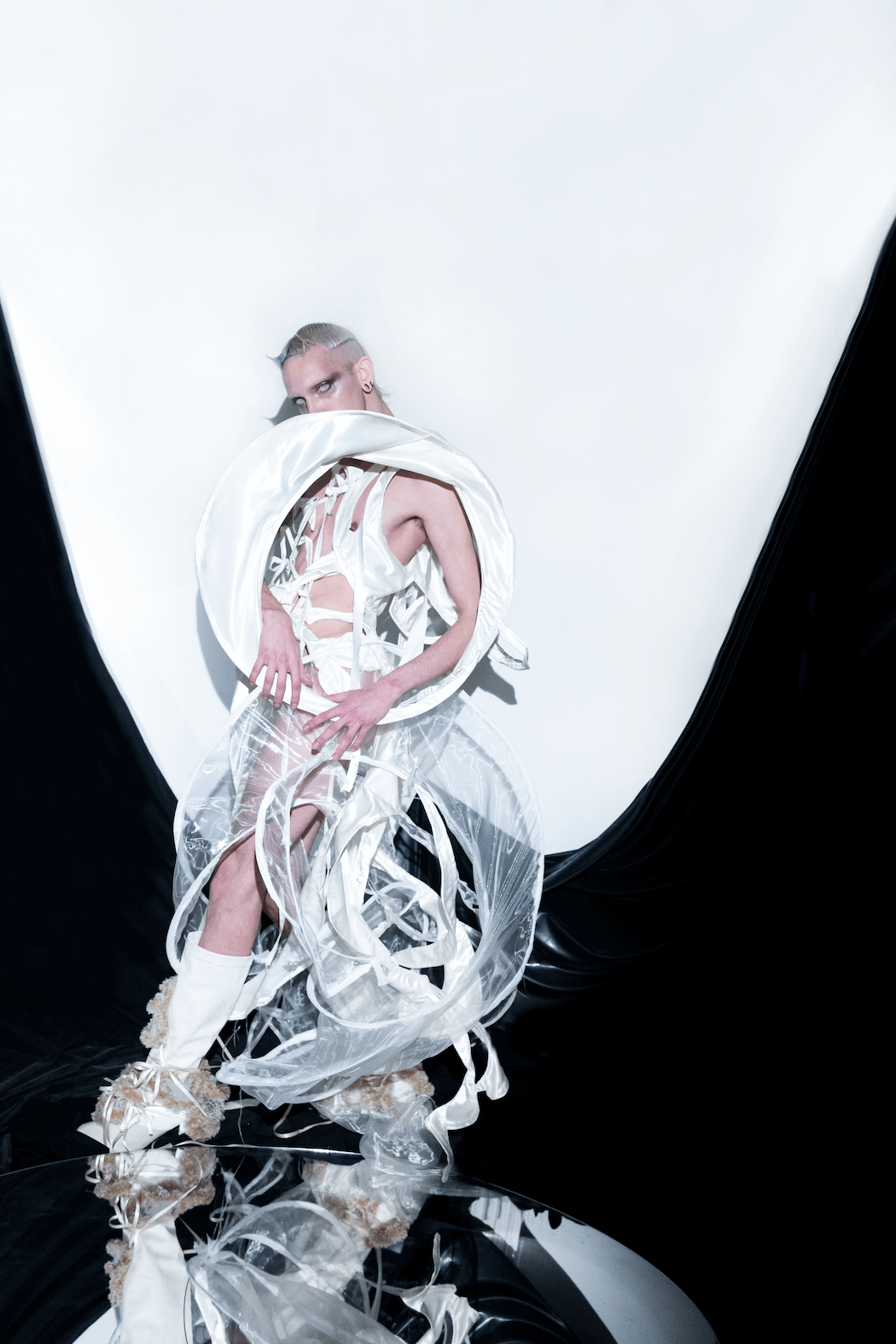 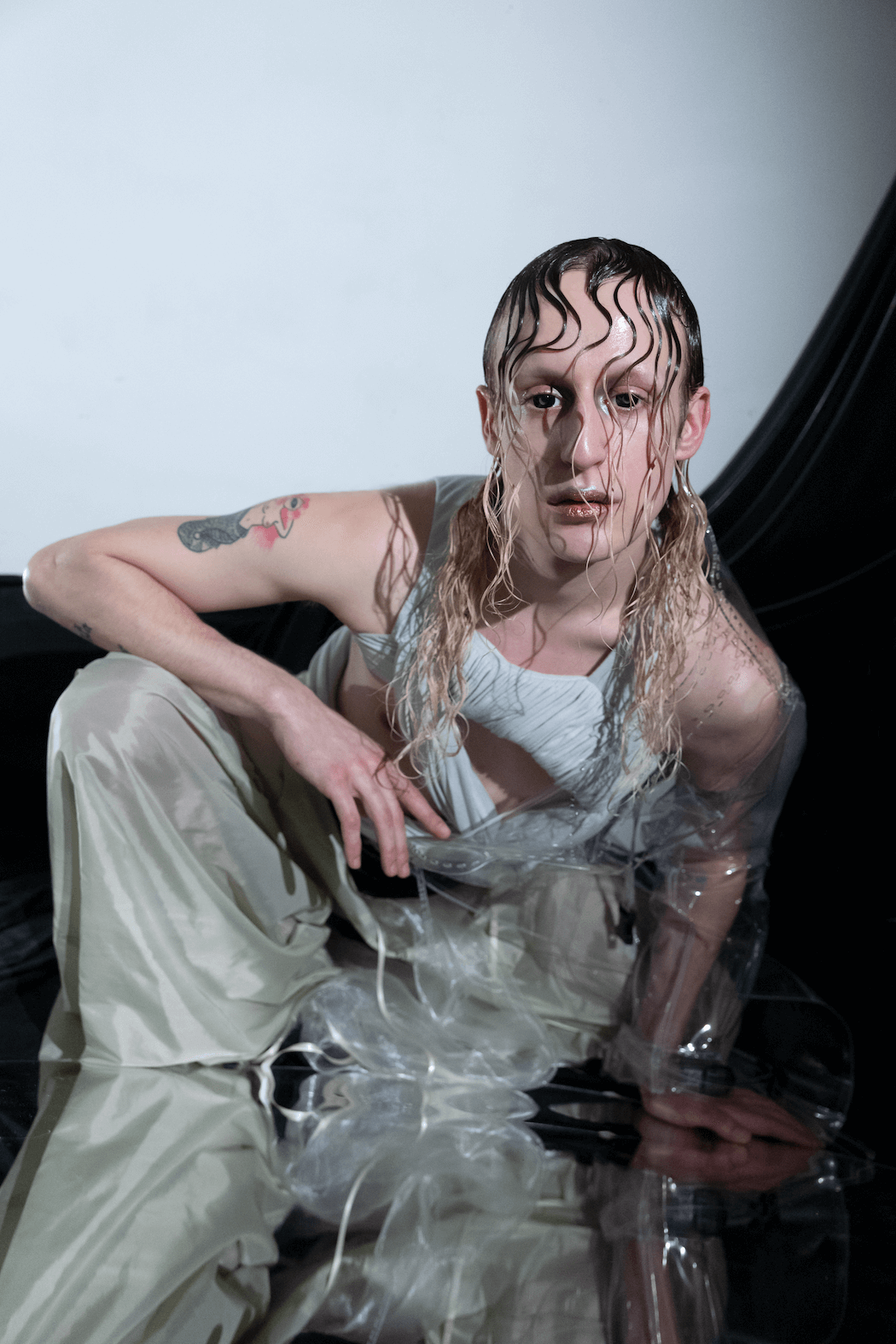 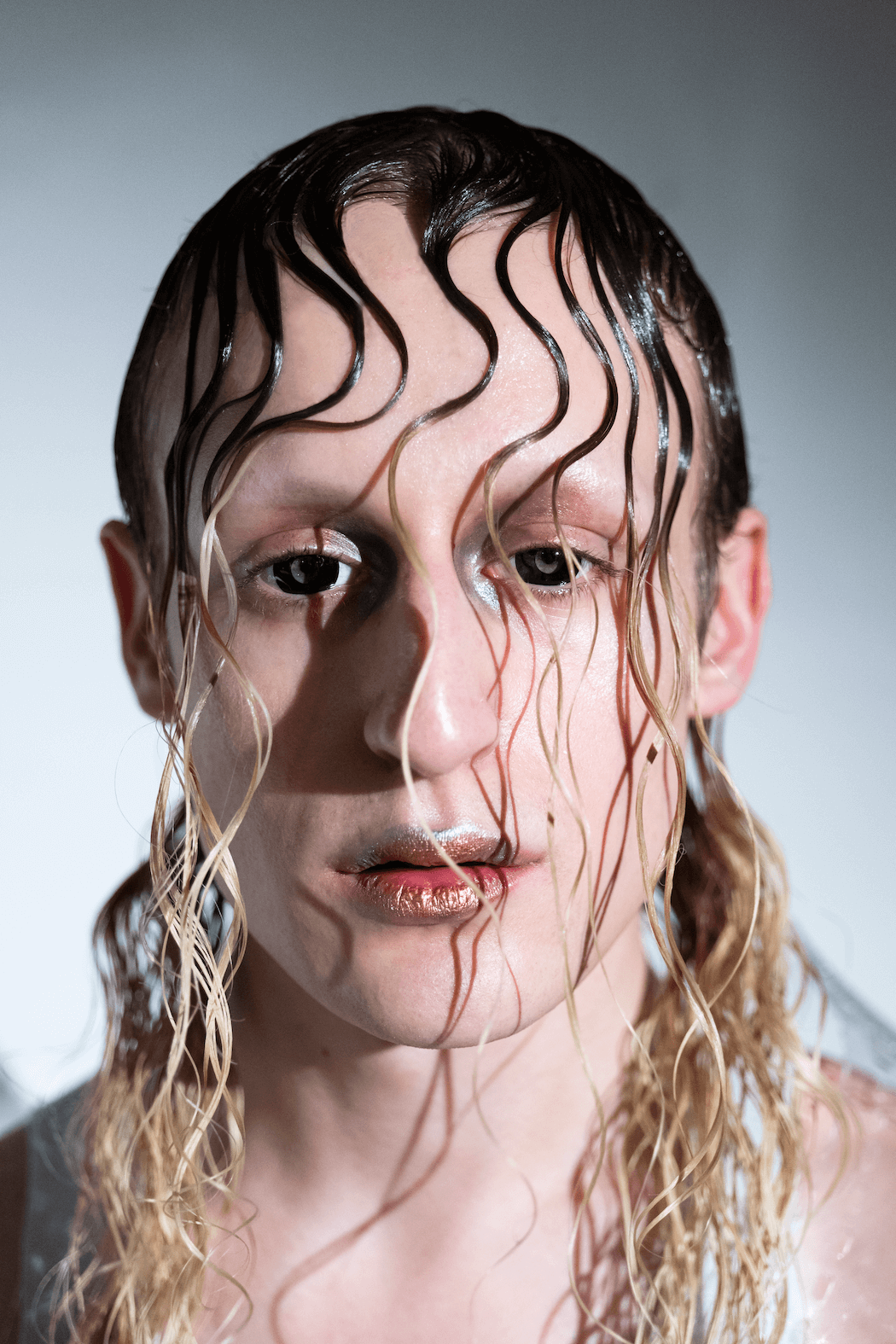 Attacks on the fundamental rights of queer people are routinely enacted even in the most forward-thinking liberal institutions. A study of freedom of information data taken from 120 universities located within the U.K. (reported in ‘The Guardian’) found that students raised 169 allegations of gender identity-based abuse against academic and non-academic staff between 2011-17. A further 127 allegations were raised by the colleagues of university staff. Many of the victims were dissuaded from making official complaints; they either had to withdraw their allegations or settle for an informal resolution. 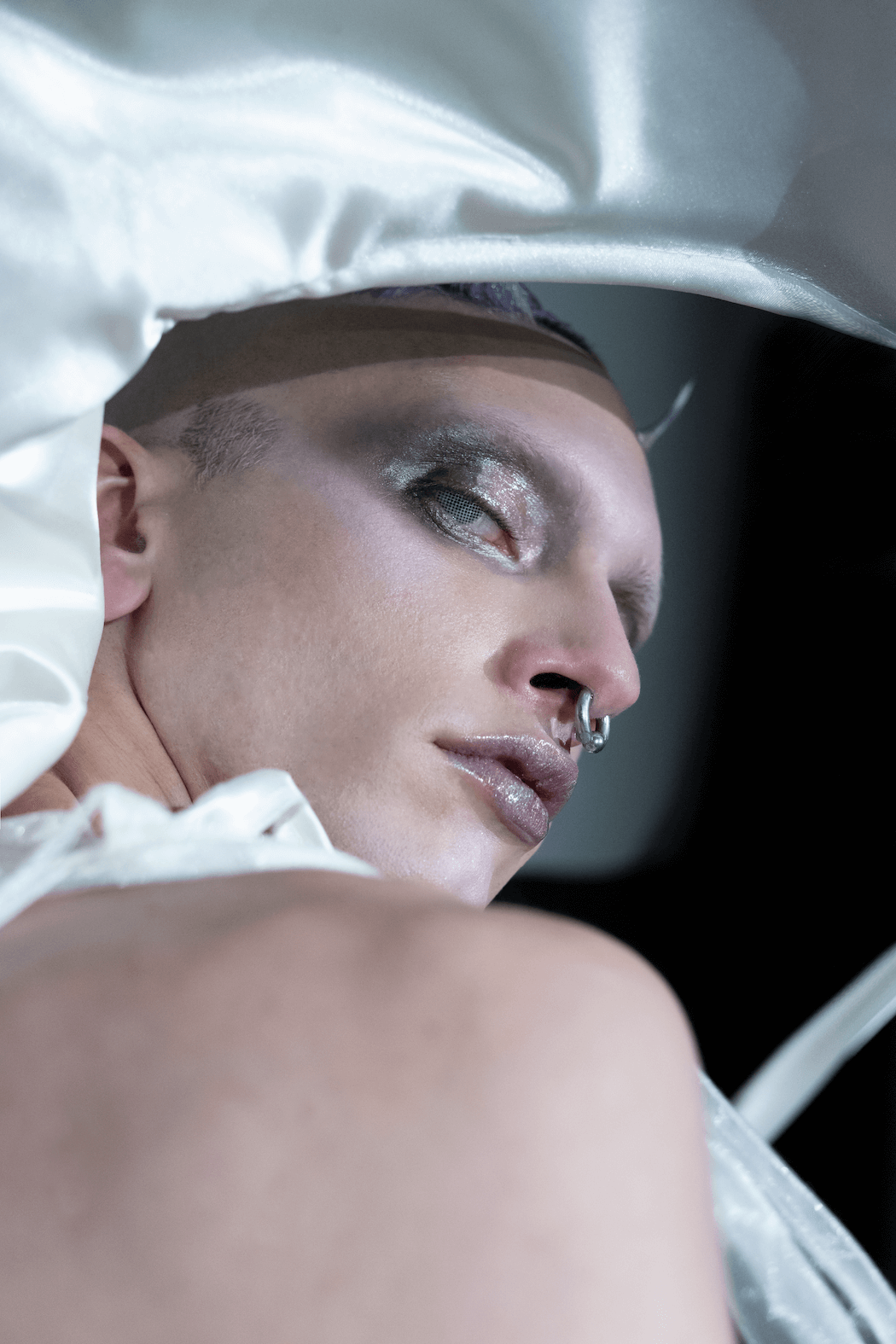 If I could choose three terms in order to make people aware of gender issues and help develop a gender-neutral approach even on the state and administrative level, I would choose
1. Agender: Somebody who either feels that they have no gender identity, or who does not identify as male or female but as ‘neutral’
2. Genderqueer: An umbrella term covering any feelings about gender alternative to society’s traditional expectations.
3. Nonbinary: Anybody who doesn’t identify as female or male (Kelly 2016)

It seems that despite the increasing recognition of this issue, people still have their reservations. Stories of harassment are still commonplace. 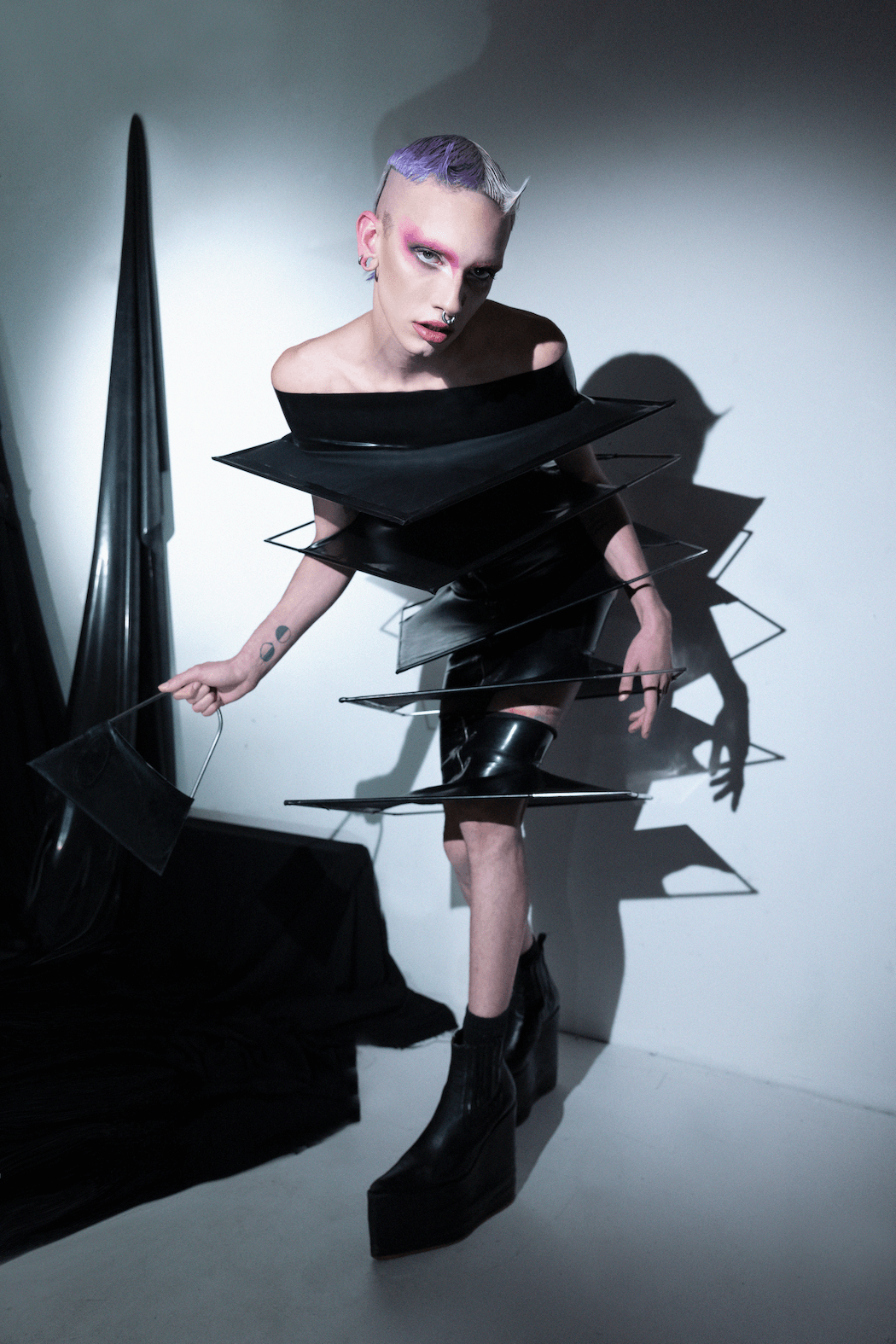 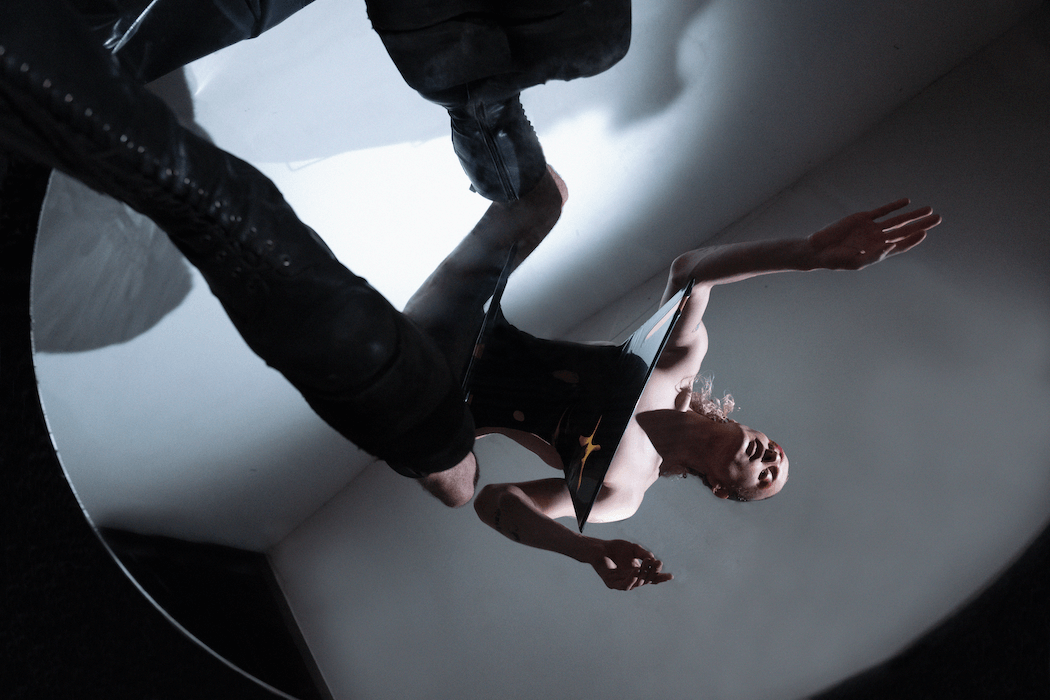 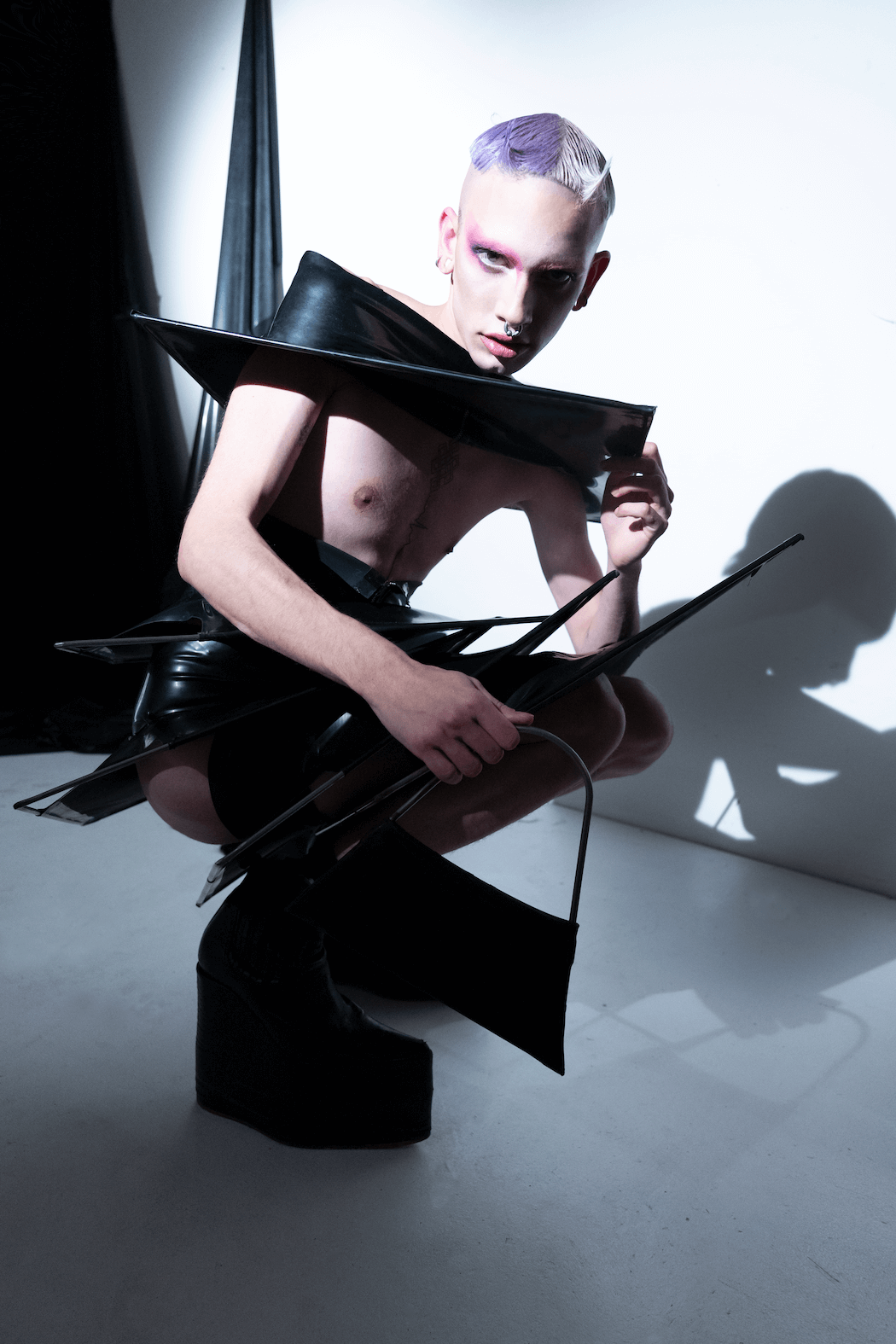 We are non conforming human beings. Living our lives in a system where every day our unique creativity is being called out as unacceptable, wrong, unsuitable. This needs to stop. Gender is limiting. It is borne from the need to understand, categorise and reduce. In the beginning, ‘man’ and ‘woman’ were terms required to organise the chaos in an effort to further our understanding. I feel that collectively, the human psyche has transcended the need to organise sexuality and it is time to relinquish these linguistic shackles.

The fashion industry is built on the queer community but gender-stereotyped clothing is still the most commercially viable. Few changes have been made with regards to gendered attire since the 60s when women started wearing trousers.

Our foundation is human, not sex.
Call it a protest, a riot. We call it our life. Life as a non-binary human being shouldn’t be a protest. 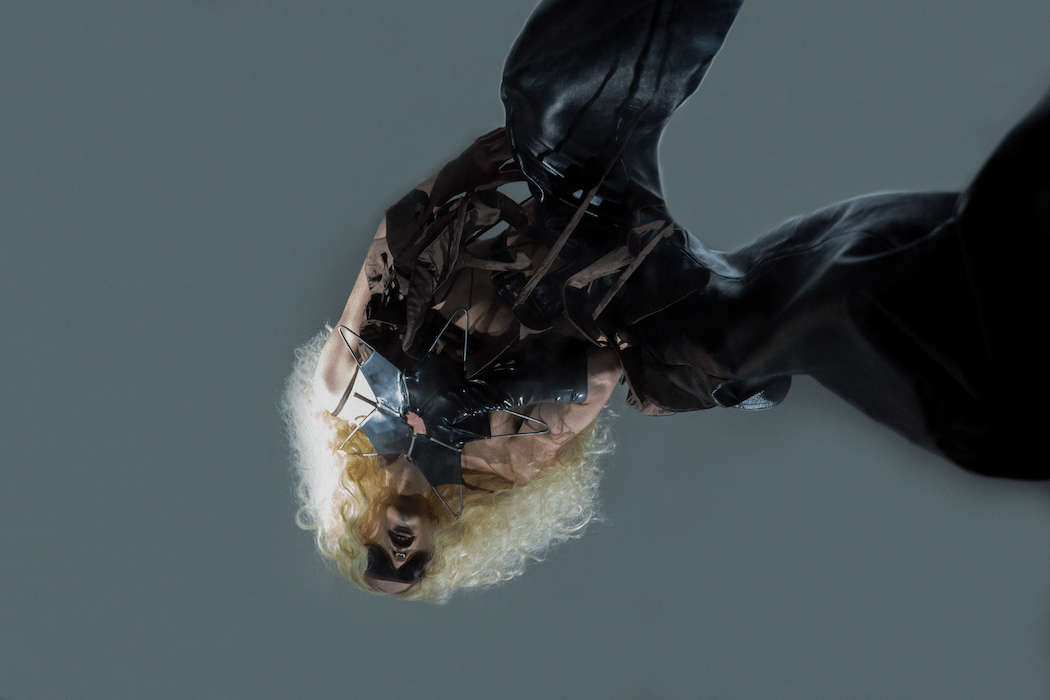 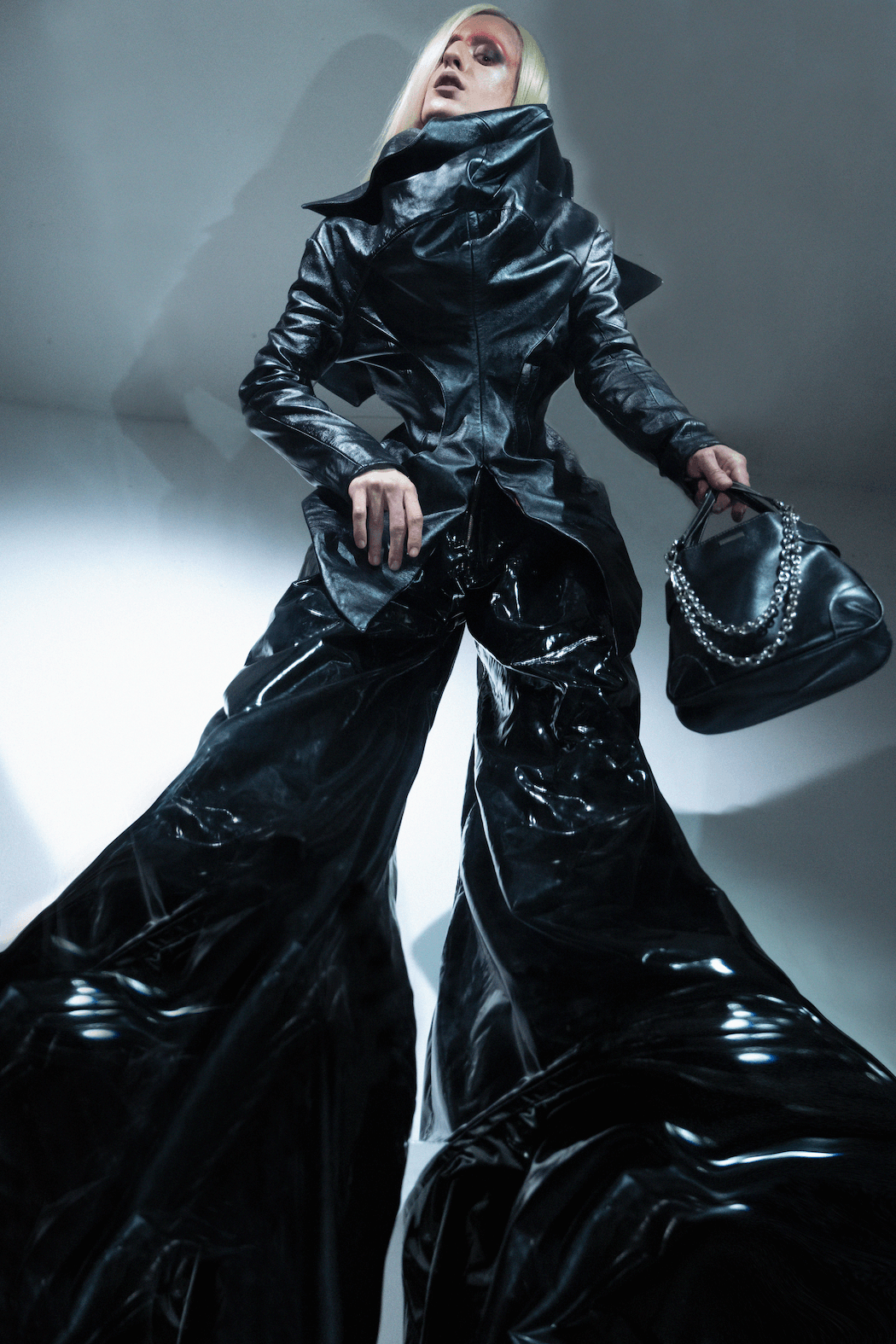 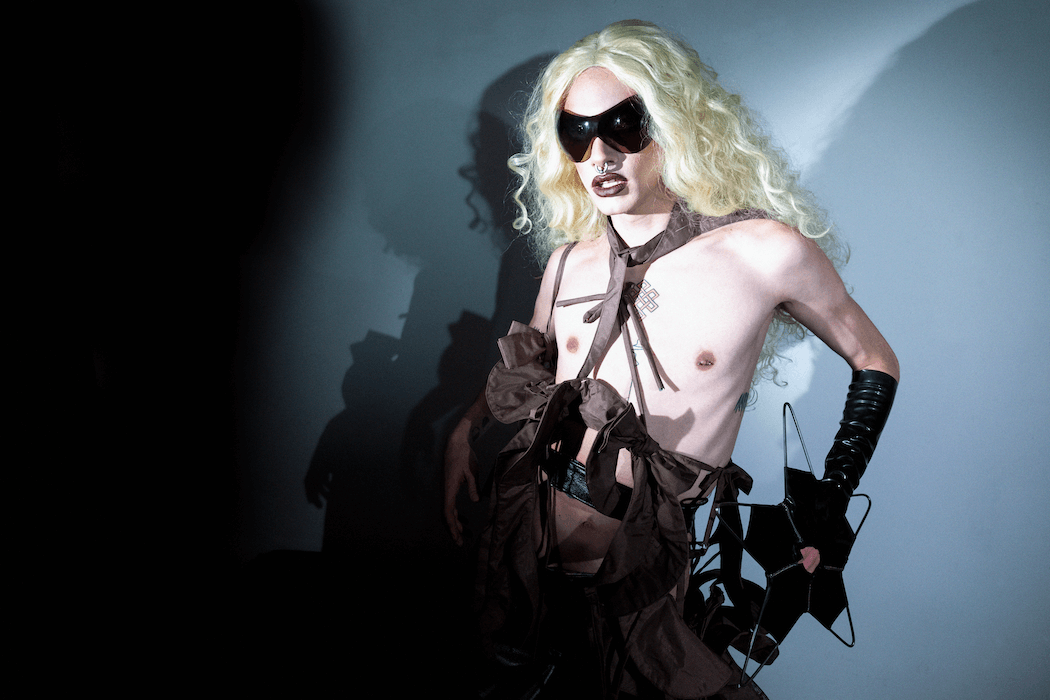