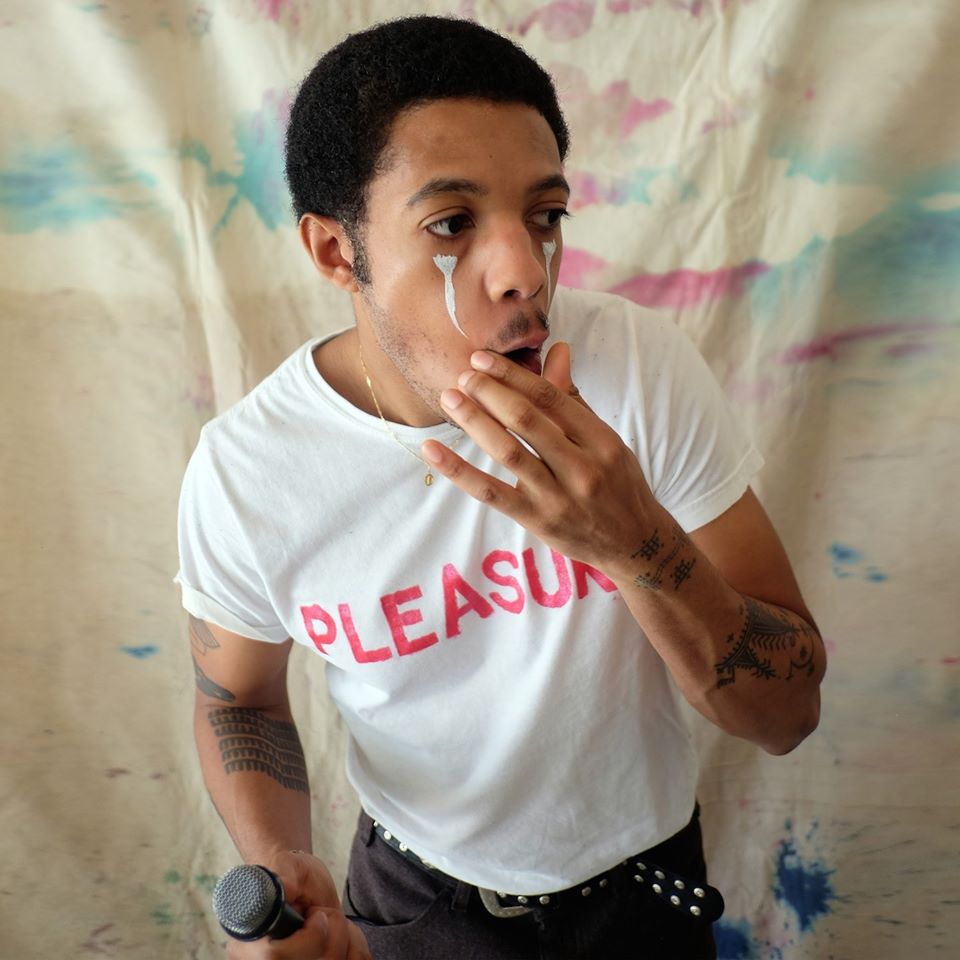 The UK-via-NYC artist Baba Ali shares his new single “All These Wires” alongside a self-produced performance video. Following his acclaimed 30th Century debut ‘House’, “All These Wires” echoes Scary Monsters-Era Bowie and Tubeway Army, the new wave funk track came out of home recording sessions following the cancellation of his spring touring. That period found Baba residing back in New Jersey alongside his guitarist Nik Balchin and led to the recording of his ‘Rethinking Sensual Pleasures’ mixtape that he placed online to support the Afrotecopia Organization on Juneteenth (6/19) last month. This version of ‘All These Wires’ was additionally mixed by Alex Epton (Arca, FKA Twigs, David Byrne) and is released via Danger Mouse’s 30th Century Records.

The VHS-style video encapsulates the DIY nature of the mixtape project, complete with jittery visual blips and props from around Ali’s home, and further explores the themes of the mixtape as “an exploration of the human sensations of desire, escapism, angst, and disruption.”

Baba Ali is New Jersey native Baba Doherty, who first began his solo project while living in Harlem, and eventually relocating to London in 2017. He is accompanied by guitarist and collaborator Nik Balchin.
Previously part of the future-soul duo Voices of Black who released an LP on electronic artist Gold Panda’s record label, NOTOWN, Baba released his debut solo EP in 2017, which saw him nominated by Pitchfork as an up-and-coming artist. The Nomad EP is now approaching 2 million plays on Spotify, with lead track “Cog In The Wheel” an ode to the daily grind being singled out for praise and popularity in particular.

Baba spent the intervening period touring with the likes of Gold Panda, Jonny Greenwood’s Junun project, Shigeto and Kele Okereke, as well as writing and producing further, alongside his art. In addition, he released the one-off single “I’ve Been Voodoo’d.”

Early in 2019 Baba Ali recorded a new set of music with The Kills’ Jamie Hince. Those songs found their way to acclaimed artist-producer Brian Burton, aka Danger Mouse, who subsequently signed Ali to his label 30th Century Records and provided the perfect home for Ali’s textured EP This House. 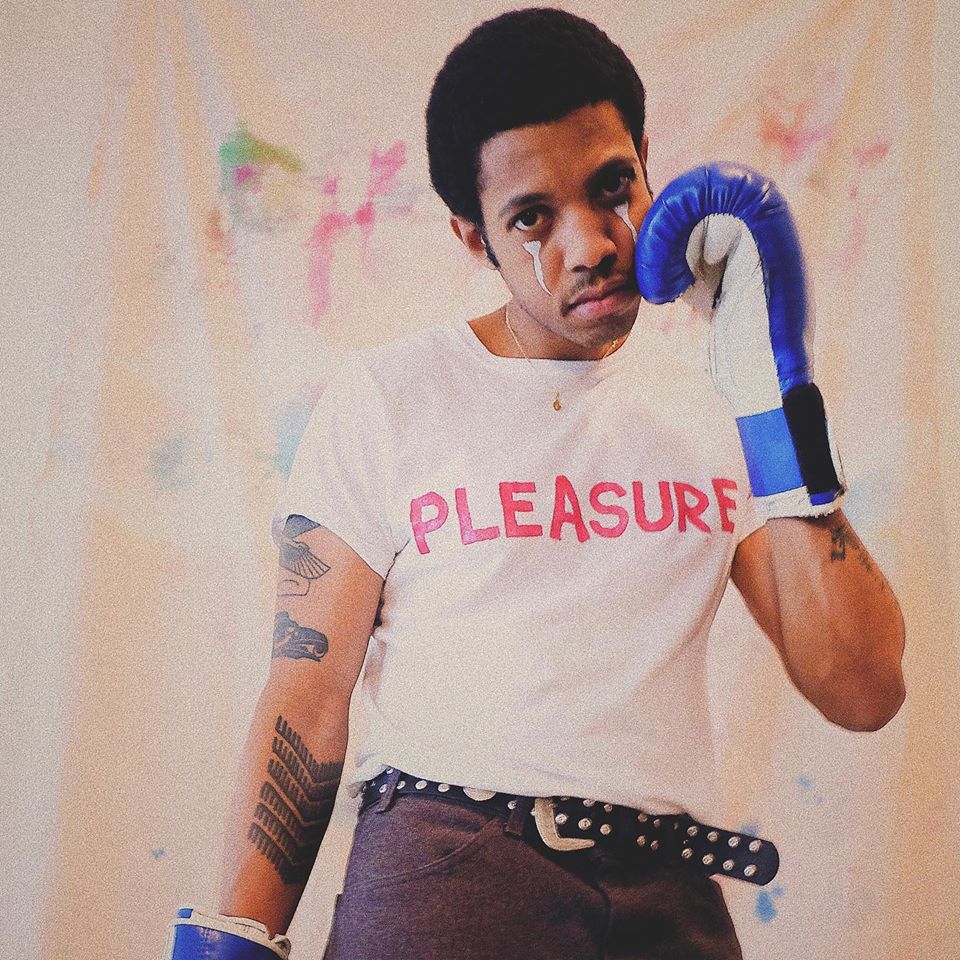 Now in 2020, Rethinking Sensual Pleasures is a new collection of songs that were written and recorded with his guitarist while locked down in Oakland, New Jersey. The songs meld and morph together to create a continuous web of energy with the aggression of Iggy Pop and the experimentalism of Prince.