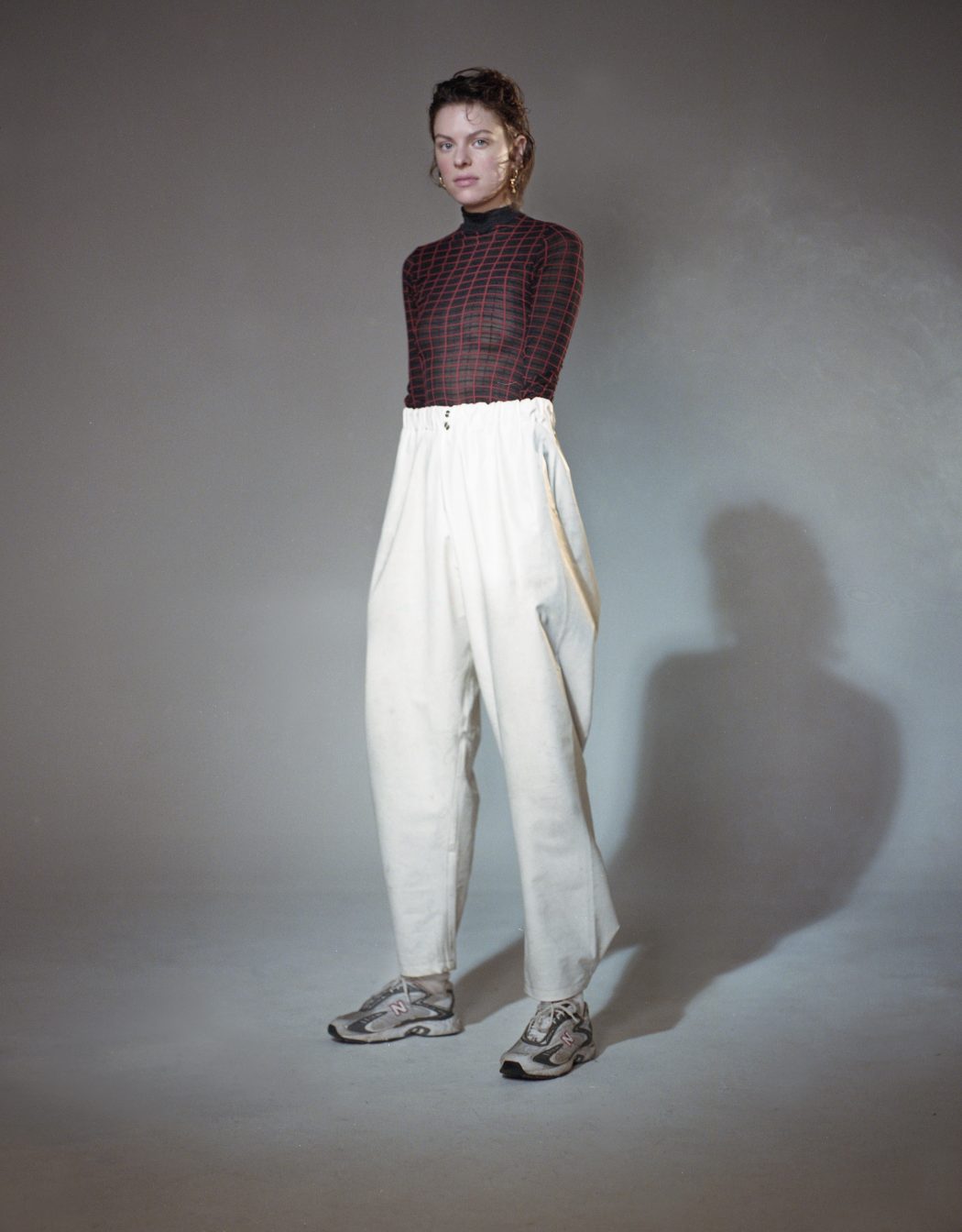 Amsterdam based artist and polymath BEA1991 announces her forthcoming debut album ‘Brand New Adult’ due to be released July 12th and shares single ‘did you feel me slip away?’. Swaying softly around the edges of pop, shoe-gaze and bedroom R&B the album rounds up to ten tracks that could easily blend into one soothing sonic experience. On lead single ‘did you feel me slip away?’ which features Dev Hynes aka Blood Orange performing on bass,  BEA1991 refers to that point in time where you need to use anger as a tool to move on.

Brand New Adult was recorded between London, Amsterdam and New York & was co-produced between BEA1991, Liam Howe and Benny Sings with contributions from Dev Hynes. The LP encourages a unique autonomy of interpretation, enabling the listener to morph their own lived experiences on to the record, offering a malleable effect to those who want it.

The title, Brand New Adult, hints to Bea’s tongue in cheek nature with the name referencing ultimate comedy cynic Kurt Vonnegut. Dwelling on adulthood, is there no point of no return? Can we ever be new again? Once you’re an adult do you stay one? And who decides?