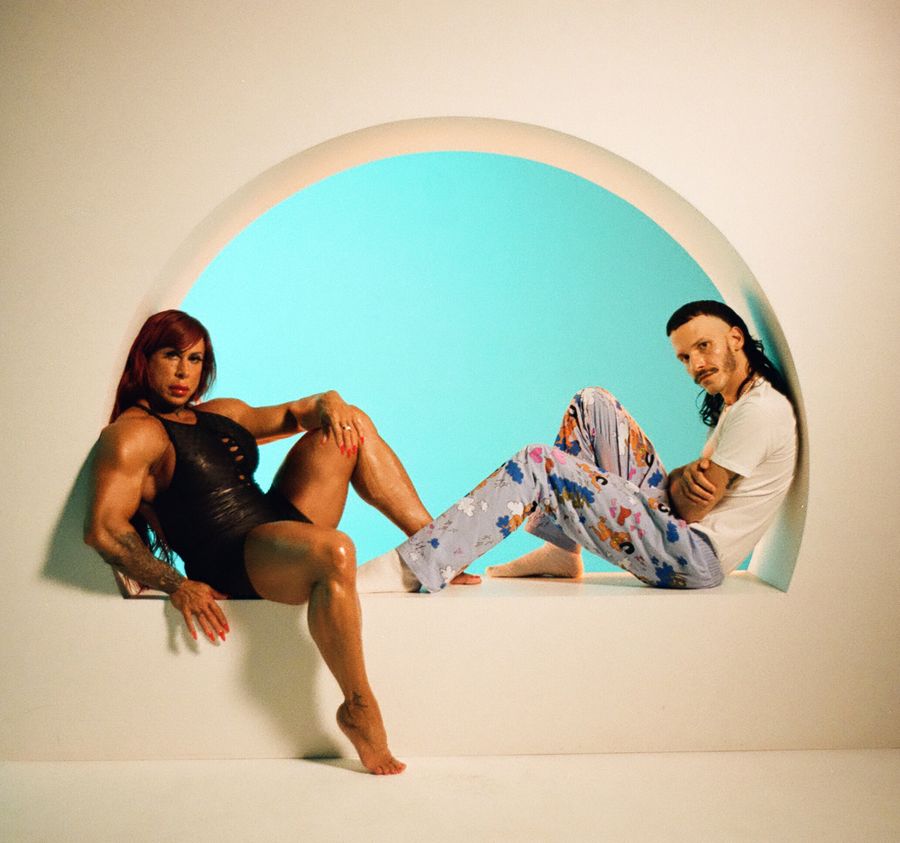 Clod is the name of Claudio Nigliazzo new project and his debut sigle is Slogan, produced by Clod and Mario Conte. The lyrics are an observation on how approximate and deprived of contents and communication the media is, becoming in the majority of the cases just a slogan.

The idea behind the song is an analysis on the concept of sexuality and sensuality and the abolition of stereotypes, especially visually, that is establishing many more insecurities in our society. The music video of Slogan is directed by Simone Rovellini, and the art direction is by Clod and Valentina De Zanche. It was premiered on the 17th of September at the “Mix Festival – International Lgbtq+ Cinema and Queer Culture” at Palazzo Reale in Milan.

Sometimes dreaming with eyes open can be more real than reality itself.

The boy wants to enter this world, making it his own and transforming his dream in reality. 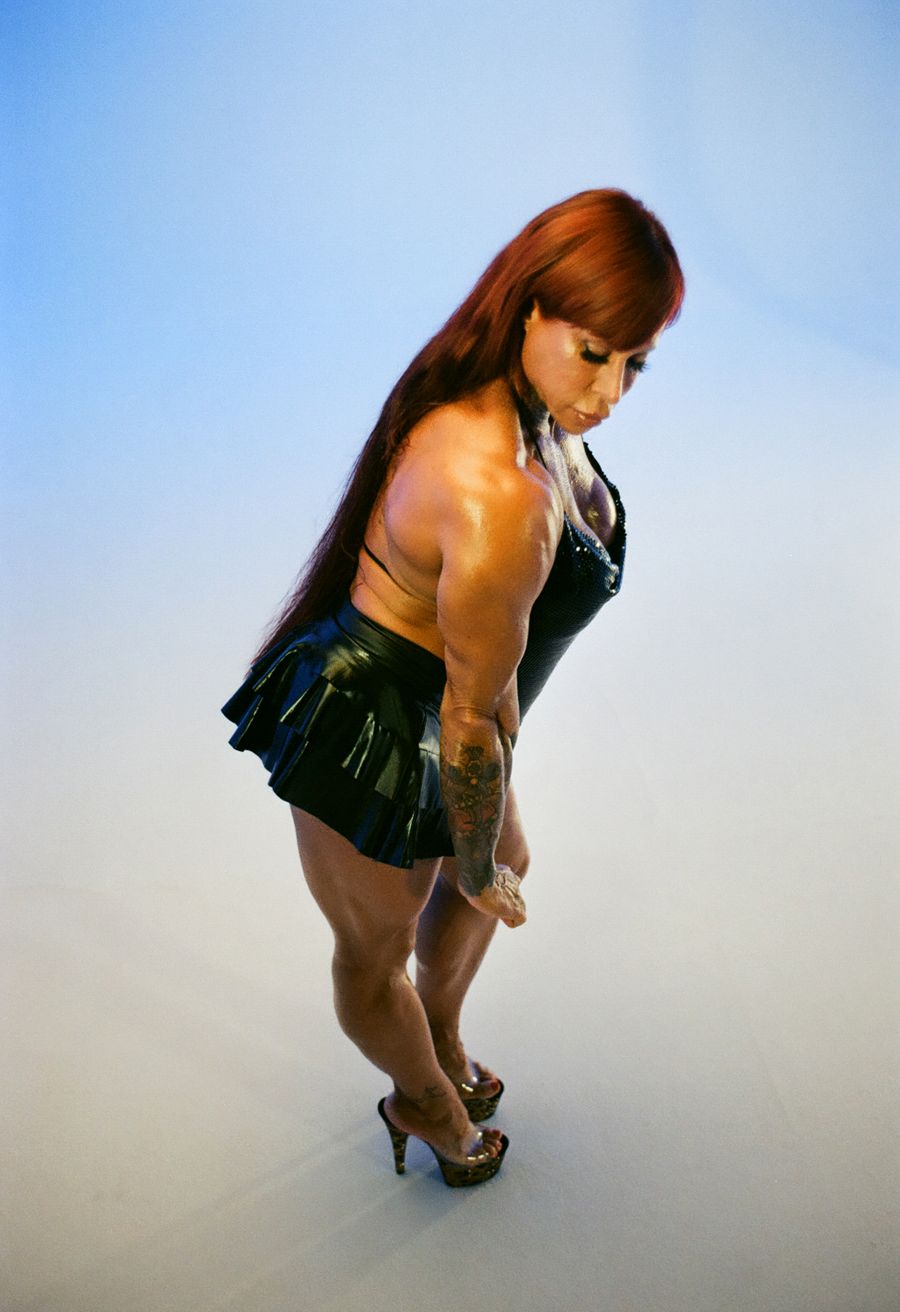 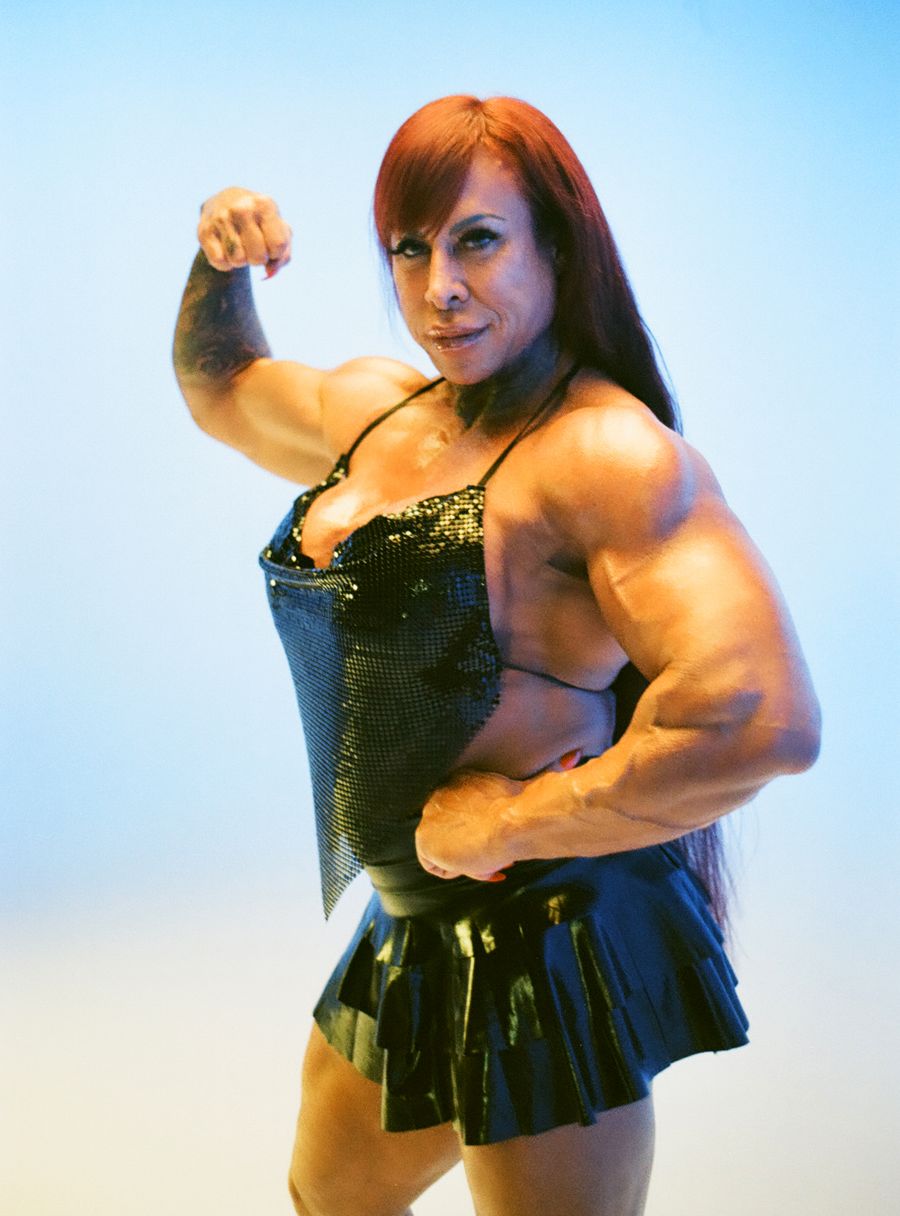 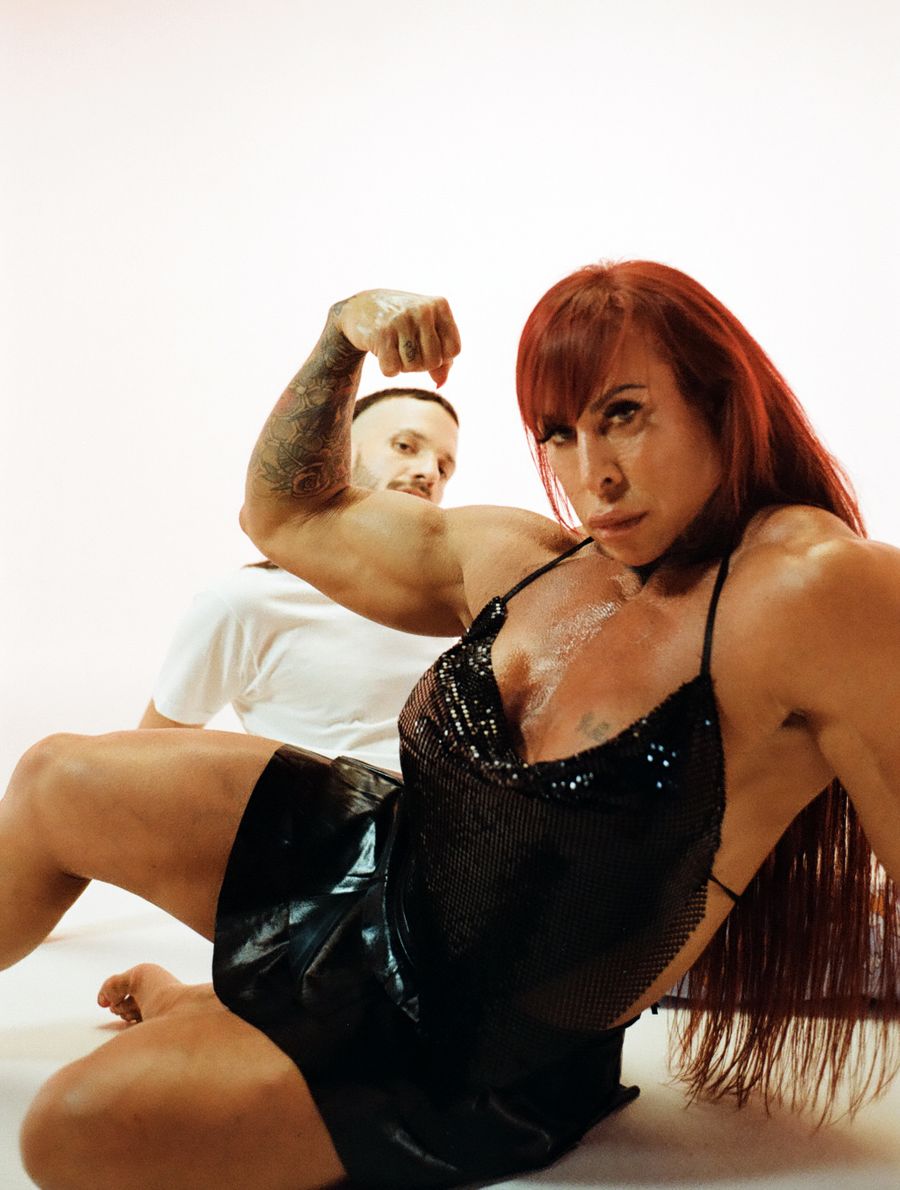 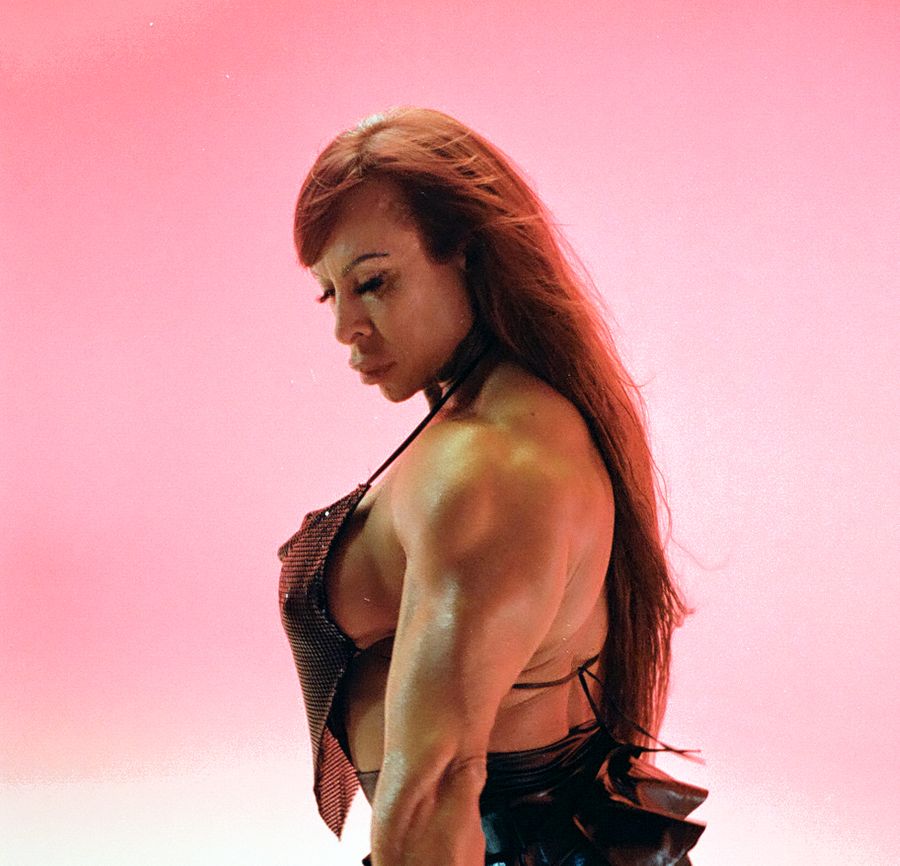 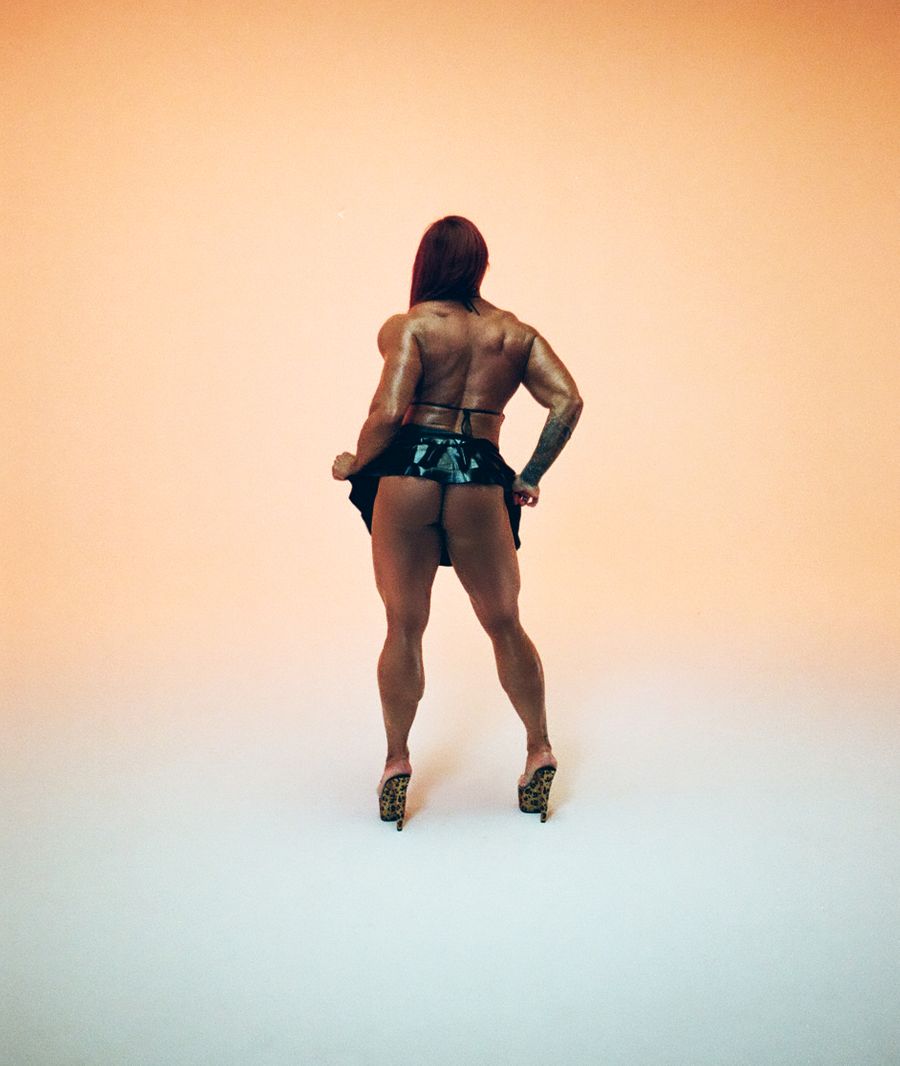 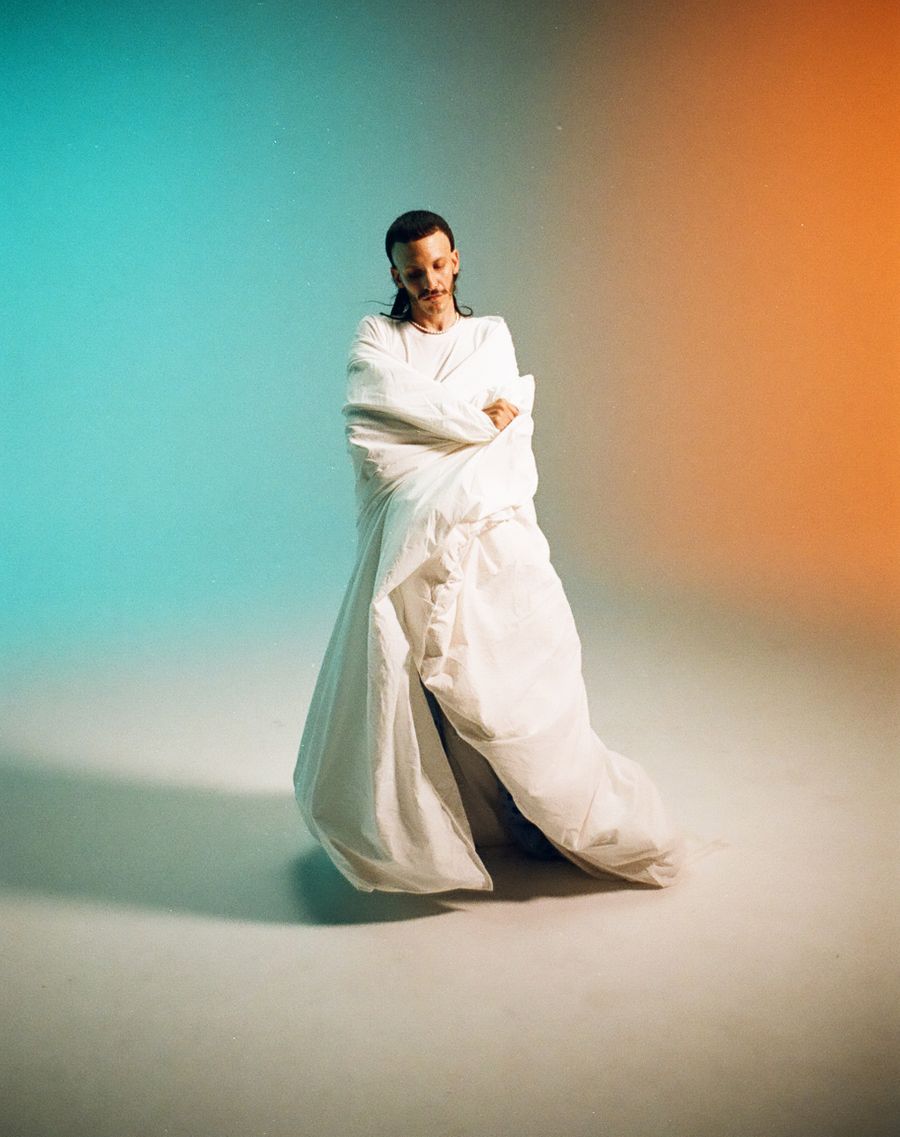 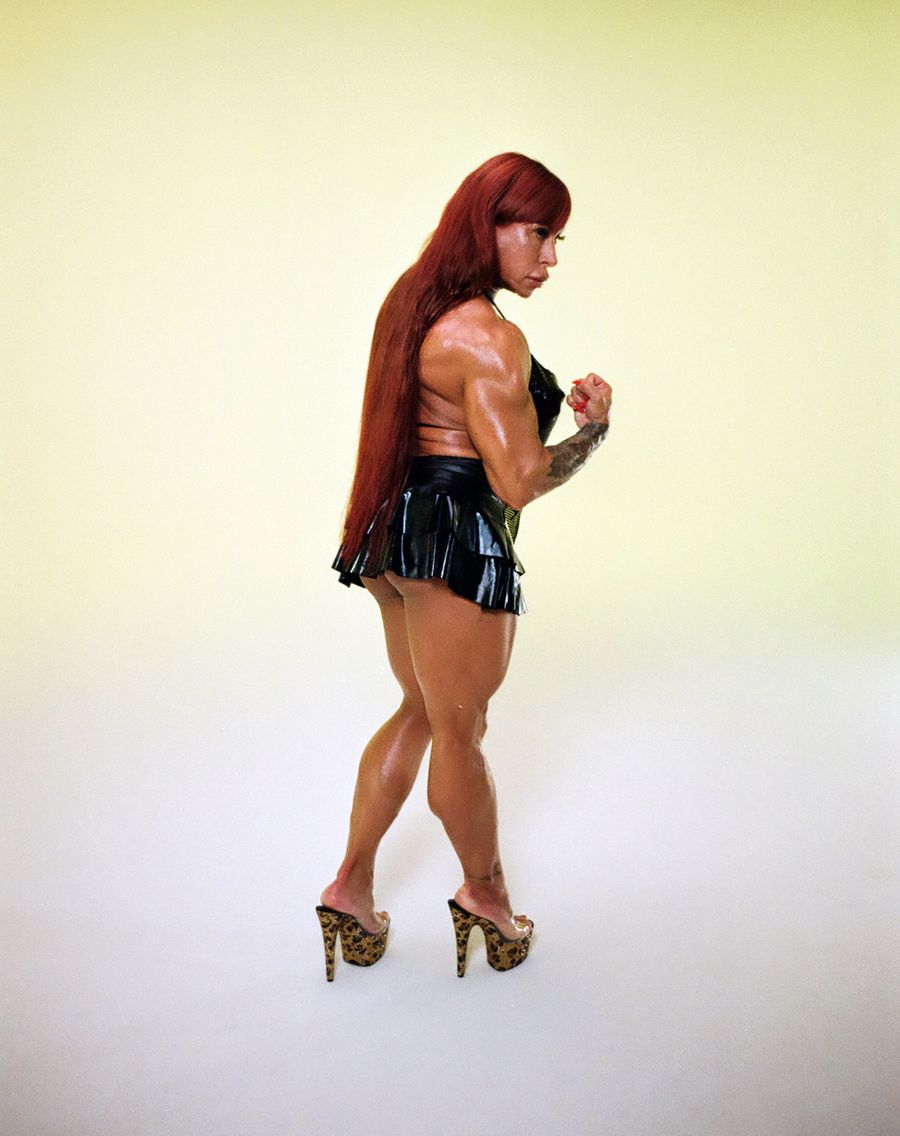