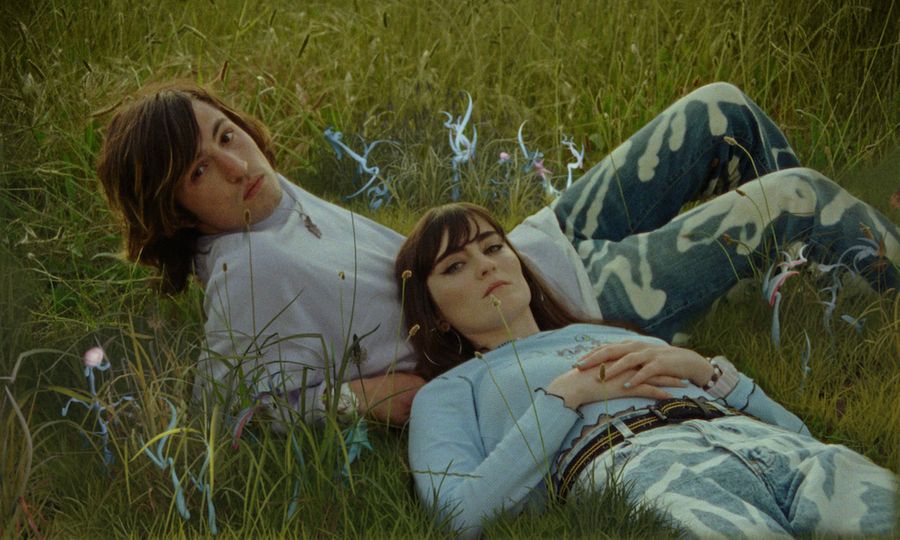 Having been shrouded in mystery since bursting on to the scene, today cookii finally shares their identity as a duo. The reveal comes alongside a whole lot of good news, with a new single out now and an impending new mixtape on the way. ‘So Young’ is another warped pop song from the talented twosome, once again highlighting their love of varied production, altered vocals and throbbing guitar riffs. It’s a pop-punk anthem from the 90s with a modern twist! The official video pairs perfectly with the up-tempo, frantic nature of the track, with younger and older versions of the artists appearing across abandoned warehouses, grassy fields and even a velodrome. The release comes on the heels of a stunning debut show during last year’s Melbourne Music Week festivities – with the duo delivering an energetic performance as part of the Coalesce Launch that also featured the likes of Daine, Ninajirachi, Hearteyes, Lonelyspeck and Perto.

‘so young’ was the first song that we kind of took seriously in a way. Most songs we write come from a very clear intention to have fun and only be fun. so young was us kind of letting go of the expectations we put on ourselves in that way and allowing ourselves to change up the sound and get a bit more serious. With that being said, there was definitely a choice to be as angsty as possible and kind of OTT cause that keeps things fun for us – trying to squeeze a lil of that scene music influence in there lol.

On the decision to show their faces now, cookii say, “When we started cookii, our intention was to be writing from the perspective of an alter ego. It just made everything really fun and allowed us to make music about stuff we probably wouldn’t think to otherwise. Although as time’s gone on the character of cookii has sort of dissolved out of our music. Even though the music hasn’t become drastically different or anything, we’ve just found ourselves making things that don’t feel too distant from who we really are anyway, making it seem a bit unnecessary to maintain our anonymity.”

Having burst onto the scene with the acclaimed singles ‘coca cola’ and ‘love yourself (spend forever)’, the enigma that is cookii quickly enraptured audiences worldwide. Melting bright, futuristic pop sounds with y2k pop-punk sensibilities and glitchy experimentation, cookii’s broad influences and multidisciplinary artistic vision created a project that thrived while shrouded in mystery. The release of blossom at the end of 2020 consolidated this, an eight-track mixtape which flexed each different facet of cookii’s sonic world. With four tracks featuring simultaneously on Spotify’s hyperpop playlist and amassing international acclaim from The Guardian, PAPER, The Line of Best Fit and NYLON, 2021 promises to see cookii’s unstoppable run continue, with the duo’s second mixtape arriving on April 1.