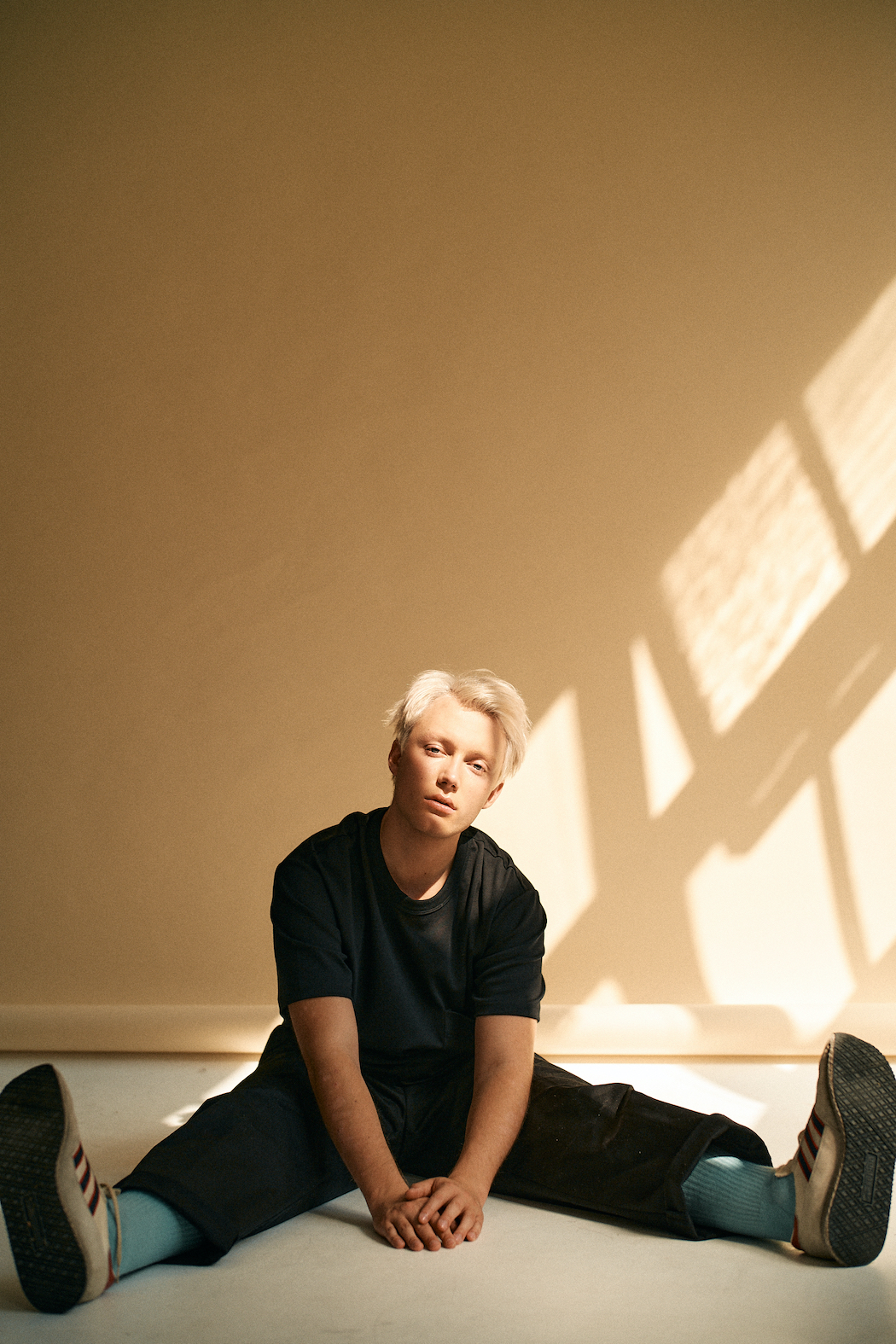 Rising producer Gaspar Narby teams up with singer-songwriter Taura for the stunning new single ‘Fragments’, the next endeavor taken from his upcoming ‘Collab’ EP. Continuing his signature sound of nostalgic, glitchy pop, Narby reflects on a former love for the new release, saying “Lyrically, ‘Fragments’ is about moments that turn into memories, and memories that fade away. I was coming out of a three-year-long relationship, and the part in Spanish is actually my ex-girlfriend reading one of her poems.” Continuing on the single, he says, “I had a lot of fun with the production on this one. I wanted to mix electronics with actual orchestral instruments, as opposed to MIDI. I chopped a harp recording and then played the cello and the violin myself – I played so poorly I had to isolate the right notes and trigger them from my computer, but still, it counts! I also recorded a grand piano and Fender Rhodes. My friend Antony Burkhard came in to record an amazing clarinet part that builds up to the chorus.” ‘Fragments’ is taken from the ‘Collab’ EP which will be released on December 11th, 2020.

Discussing in more detail, the Collab EP, Gaspar continues, “Writing my last EP, Transatlantic, was a solitary and introspective process, and I quickly missed the inspiration that collaboration can offer. So I started what became Collab EP. Writing music with someone is one of the purest form of connection I’ve ever felt. The aim was to create a platform for my guests to share their stories, their visions, while keeping a cohesive frame. And I’m so pleased with the balance we stroke! I think each song is a perfect mix of my guests’ world and mine.”

The Collab’ EP will be released on December 11th, 2020.
orcd.co/fragmentsfeattaura