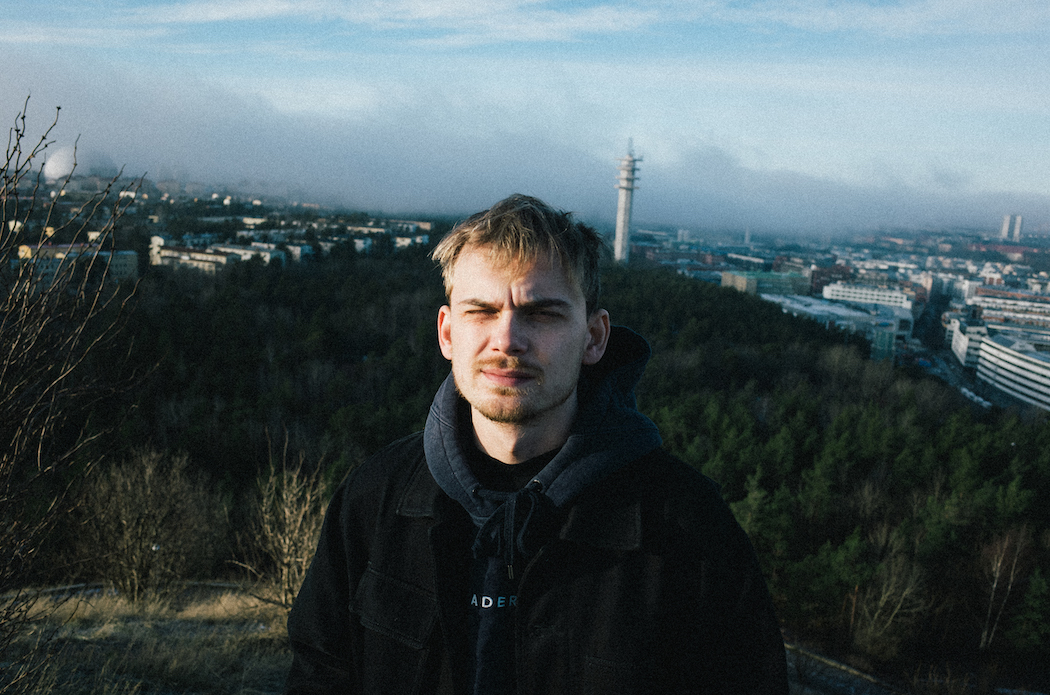 After releasing a bittersweet single “On My Own” in January, the Swedish producer, singer and songwriter Mei River aka Fredrik Eriksson continues to share new music. His latest offering “Pixie In The Sky” – out on March 5th – is a shimmering indie love song that expresses that “butterflies in the stomach” kind of feeling and vulnerability of being in love. Fredrik explains: “I’ve been working on this tune for a while now, always wanted to make a 70s love song. This one for my girl! <3”.

After years of producing off-kilter instrumentals for other artists, Fredrik made his solo debut as Mei River last year. He released his debut EP “Tall Trees That Never Fell” via Columbia Records together with a poetic EPK, garnering over 3 million streams to date and receiving praise from acclaimed tastemakers such as UK magazines Notion & The Line of Best Fit as well as German magazines DIFFUS & NOIZZ. The following single “Blue” in September further demonstrated his ability to turn complex emotions into small musical works of art, combining dark themes with happy, hopeful sounds. “It’s been odd to release music during this year, I haven’t been able to play live nor meet people face to face, so the music is just being received online,” Fredrik says. “But also exciting, so amazing to see the songs get so much love!”

While many of his songs deal with his fear of loneliness against the backdrop of bittersweet melancholy indie pop, Mei River has much more in store for this year, including some happy songs, too. “On My Own” and “Pixie In The Sky” are the first releases off of his new upcoming EP that follows two people falling in love in the middle of an apocalypse.

The EP will be out later in 2021. “I’m excited to release new songs and write bangers”, Fredrik says. And we cannot wait to take a listen!