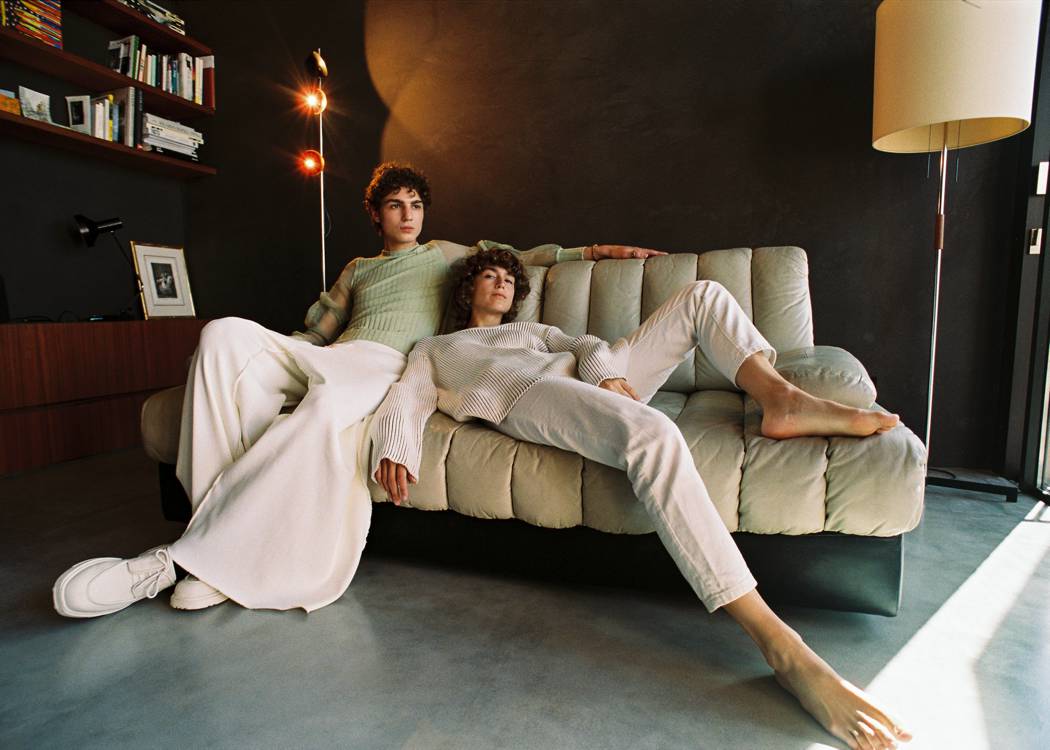 Lander Ibarretxe is a Basque director and photographer that works predominately in Barcelona and Bilbao. He strives for organic movement and pictoric compositions, his photographs are influenced by cinema. Being a multidisciplinary visual artist, he began his career photographing and directing music videos for bands like Belako, which were viewed on MTV. He later went on to direct fiction pieces that have been in several international film festivals. He founded his production company, Vereda Studio when he went to Nepal, where he filmed a documentary. A KALTBLUT exclusive. 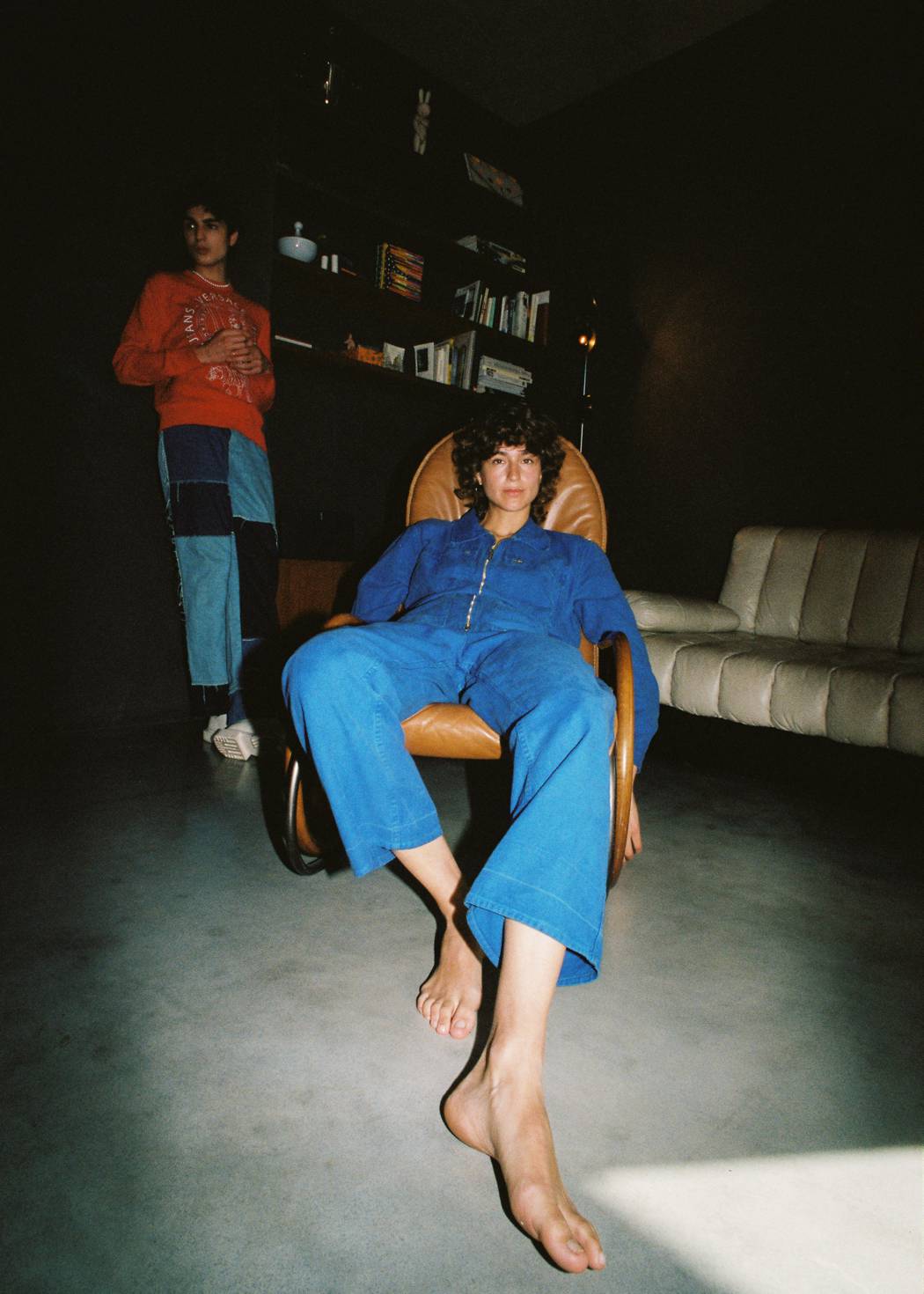 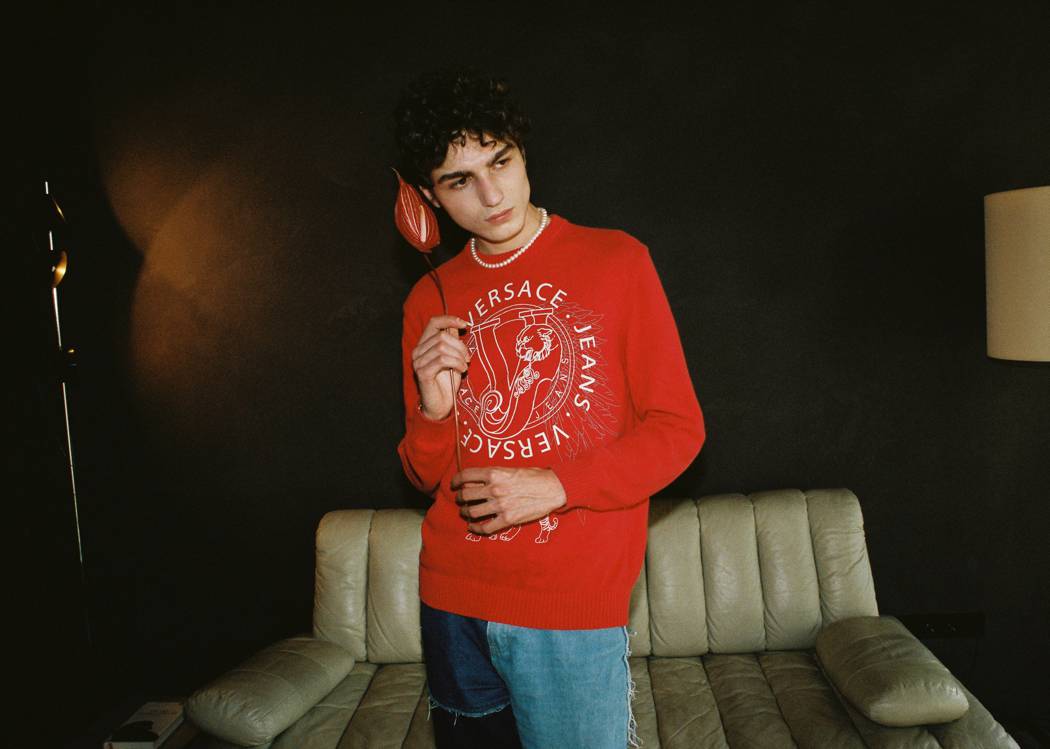 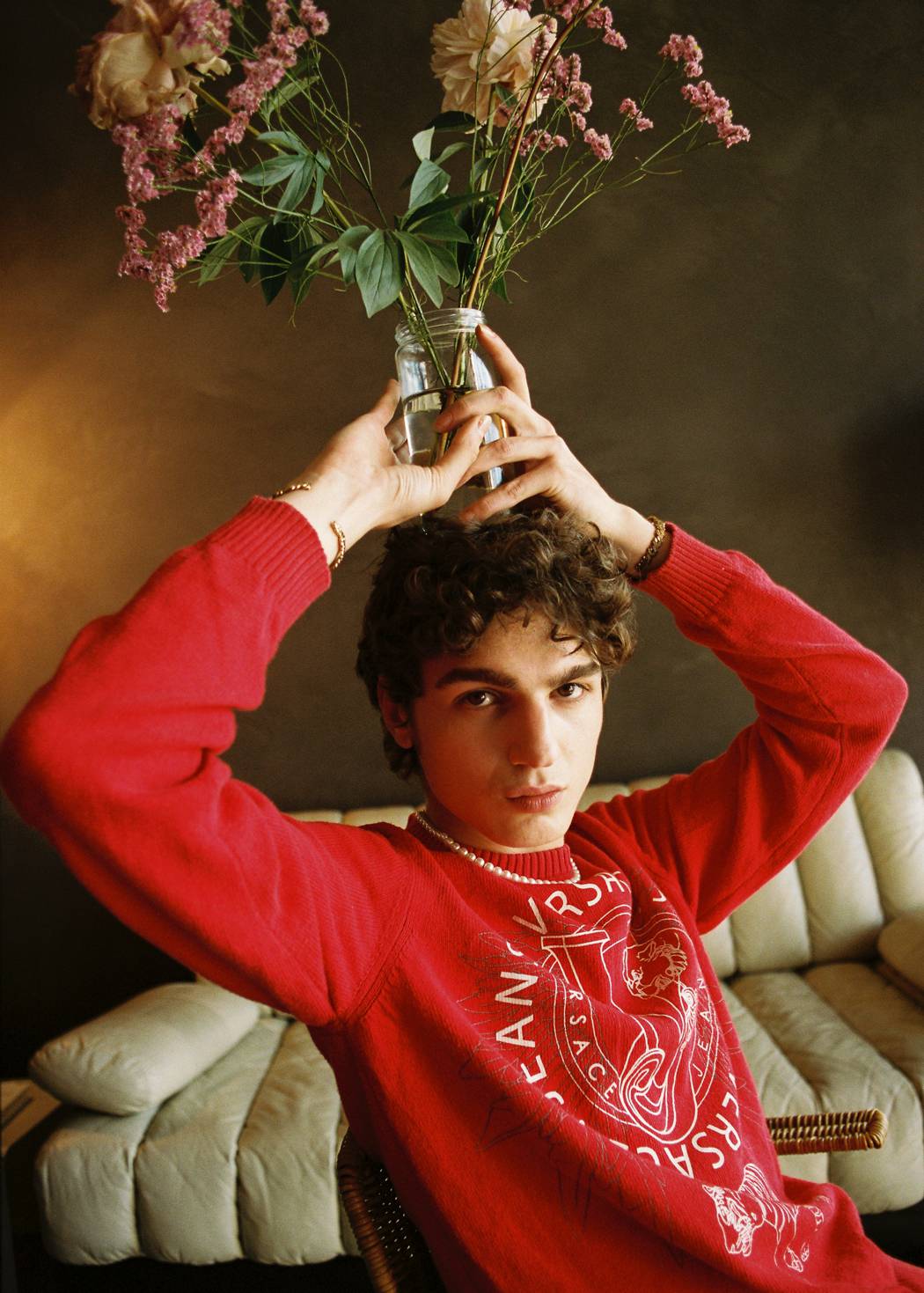 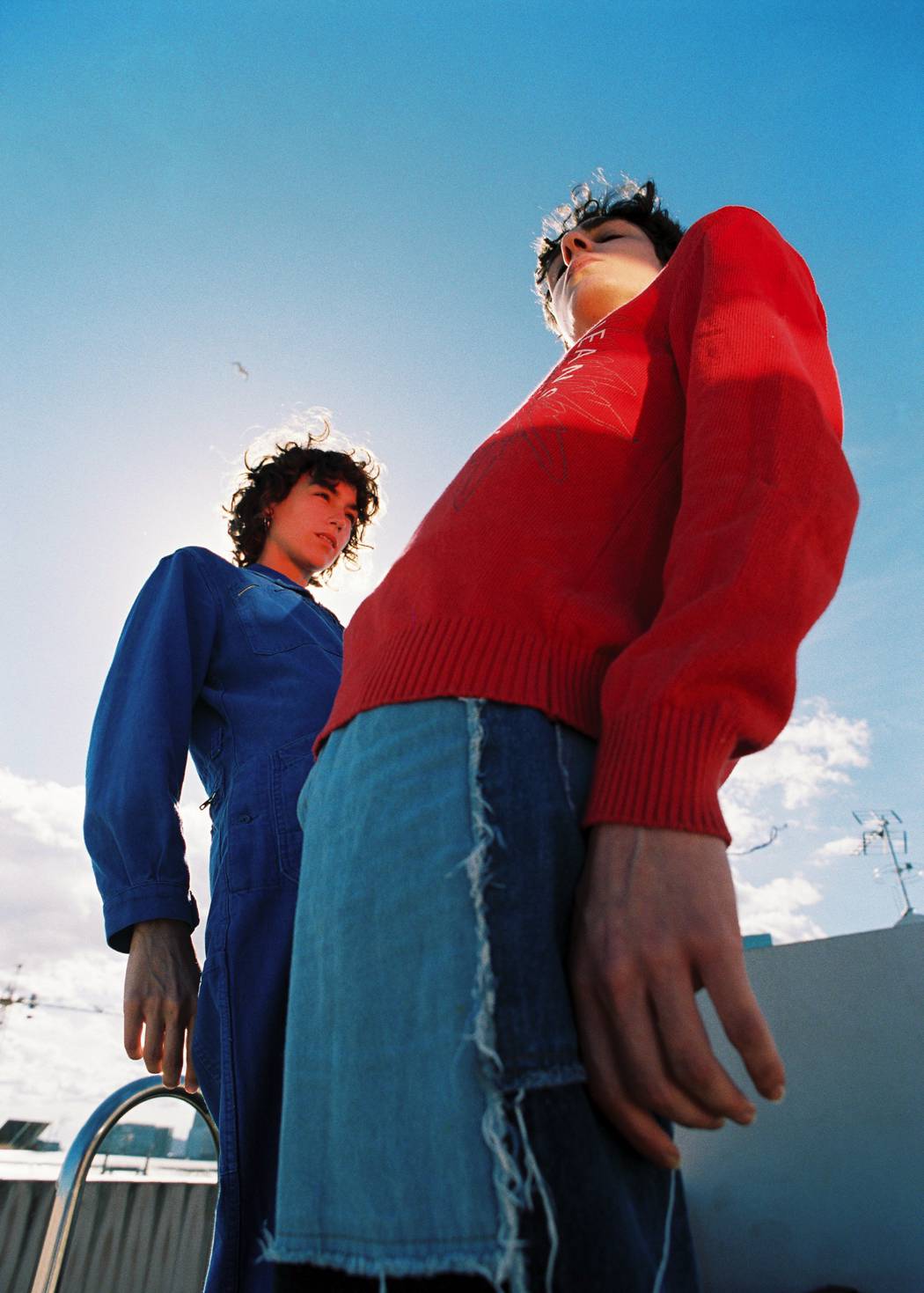 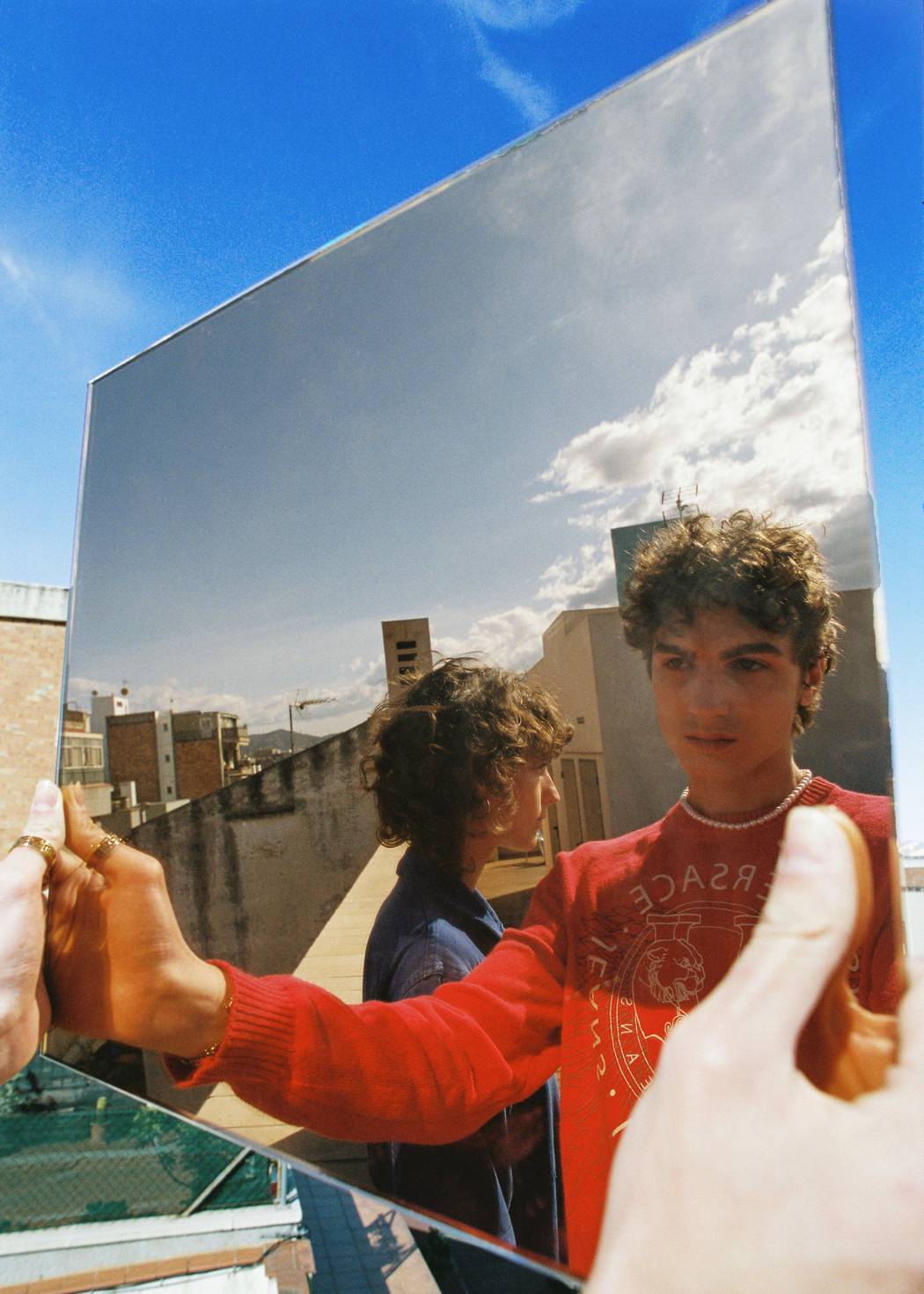 This specific story explores the physical form, two bodies mirroring each other, who represent distinct ends of a spectrum. The feminine and the masculine existence reflected in all of us. The use of wide-angle lenses deform the model’s bodies and their faces are sculpted with reflected sunlight, using mirrors giving the viewer a sensation of body transformation. 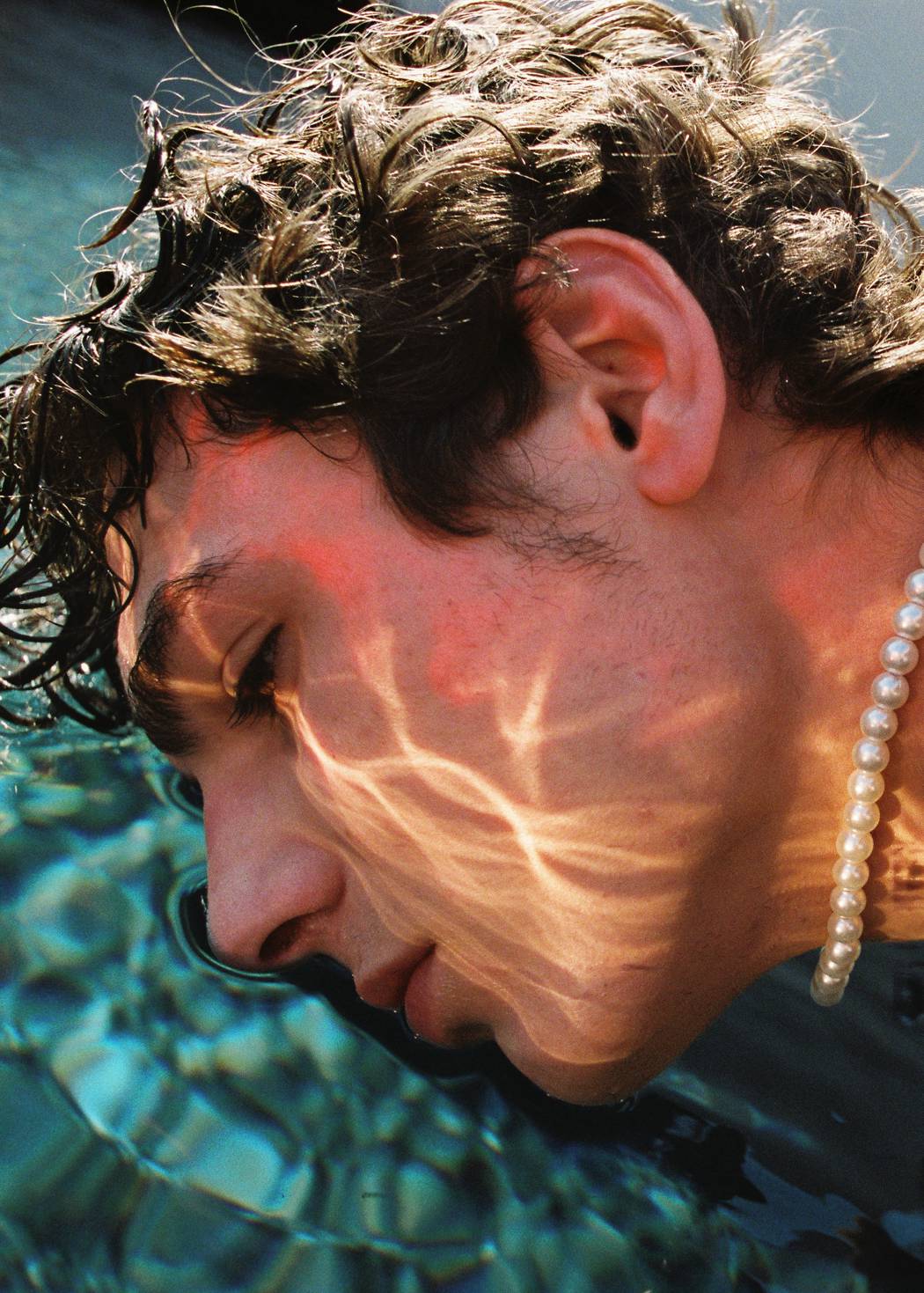 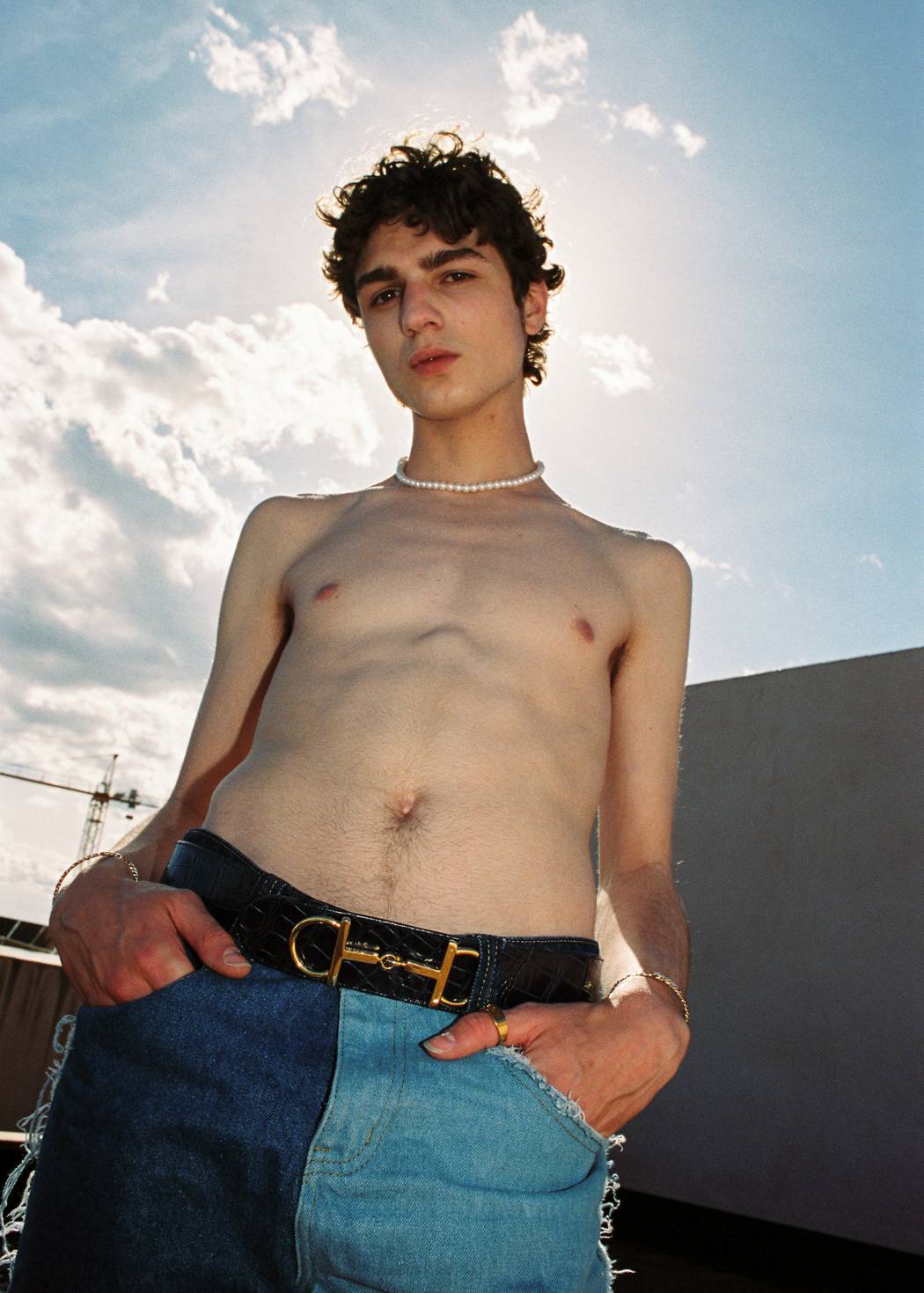 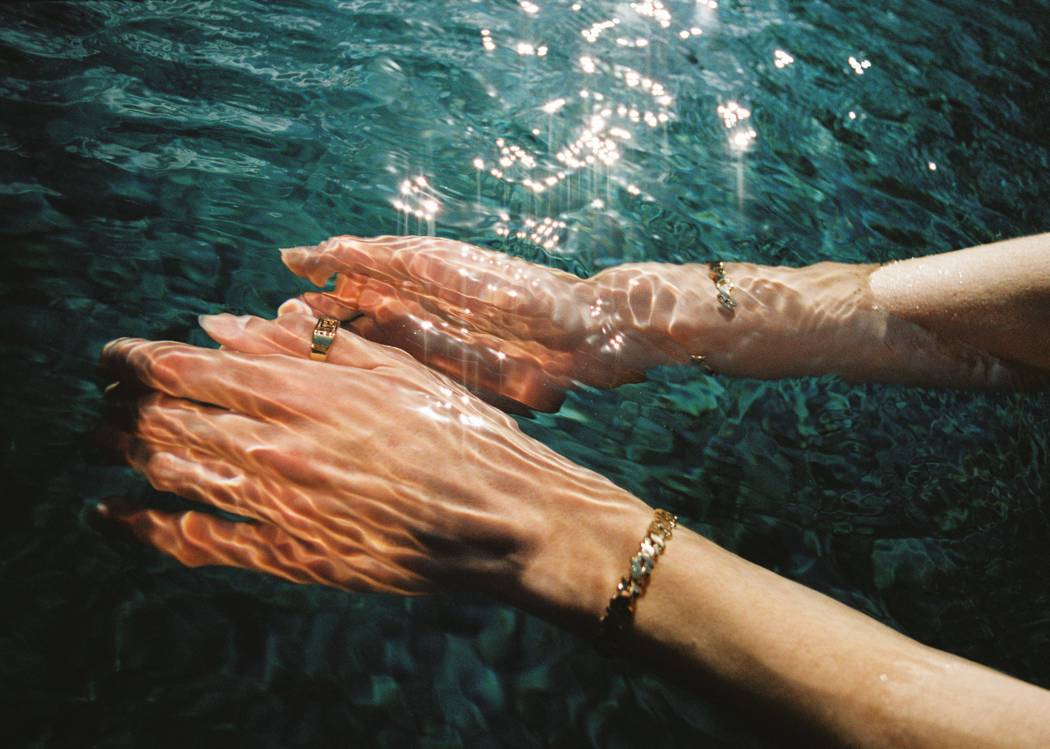 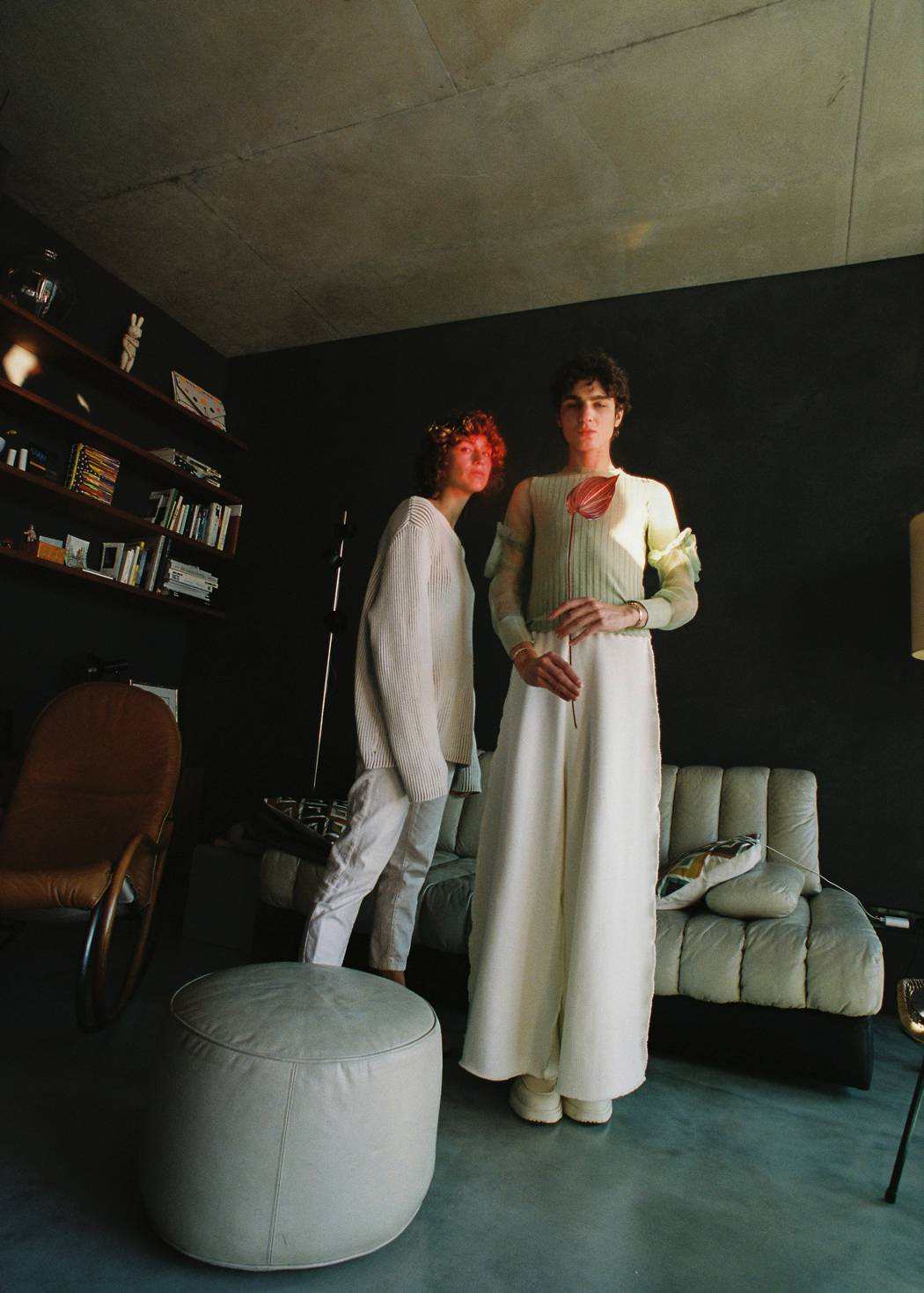 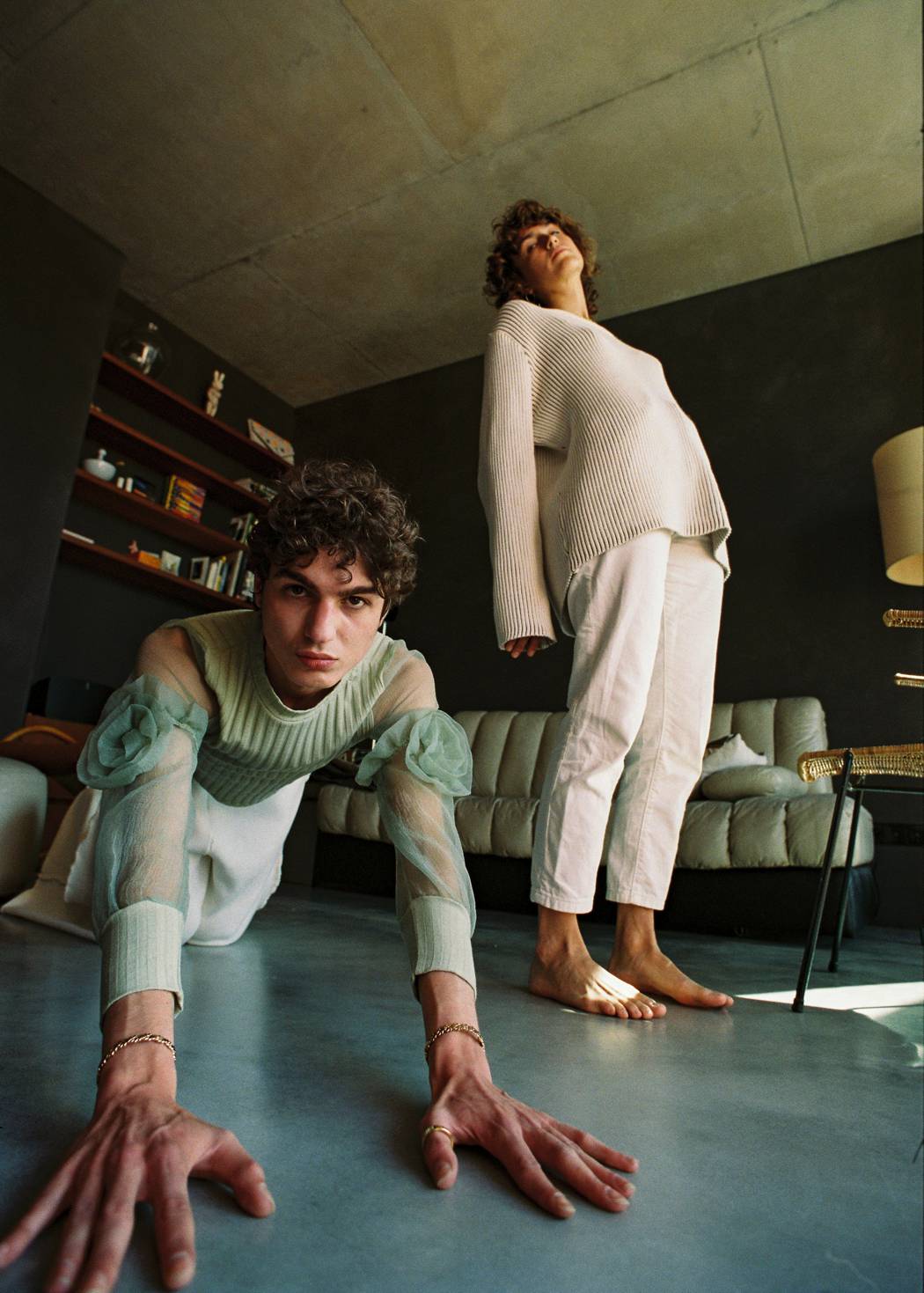 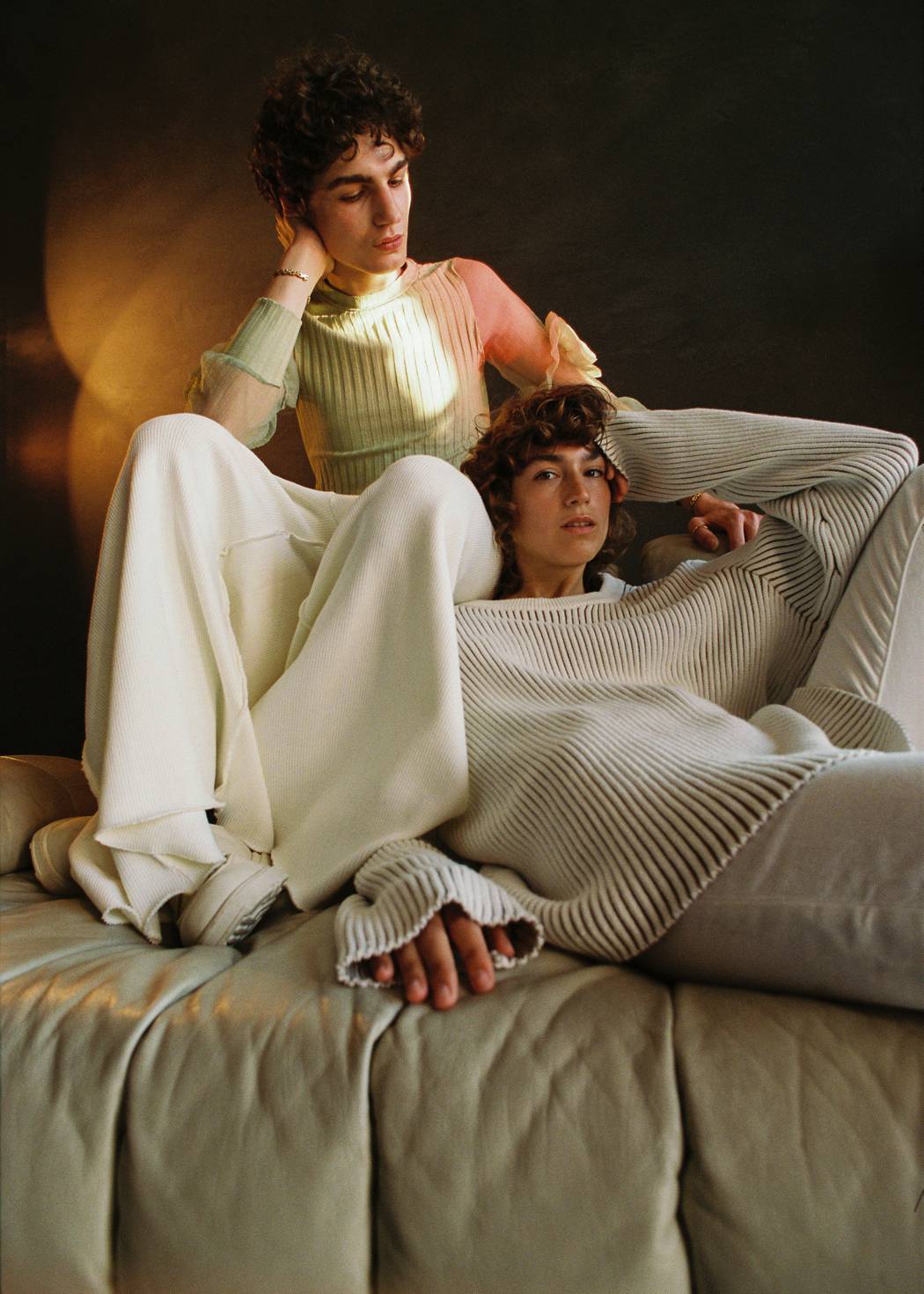 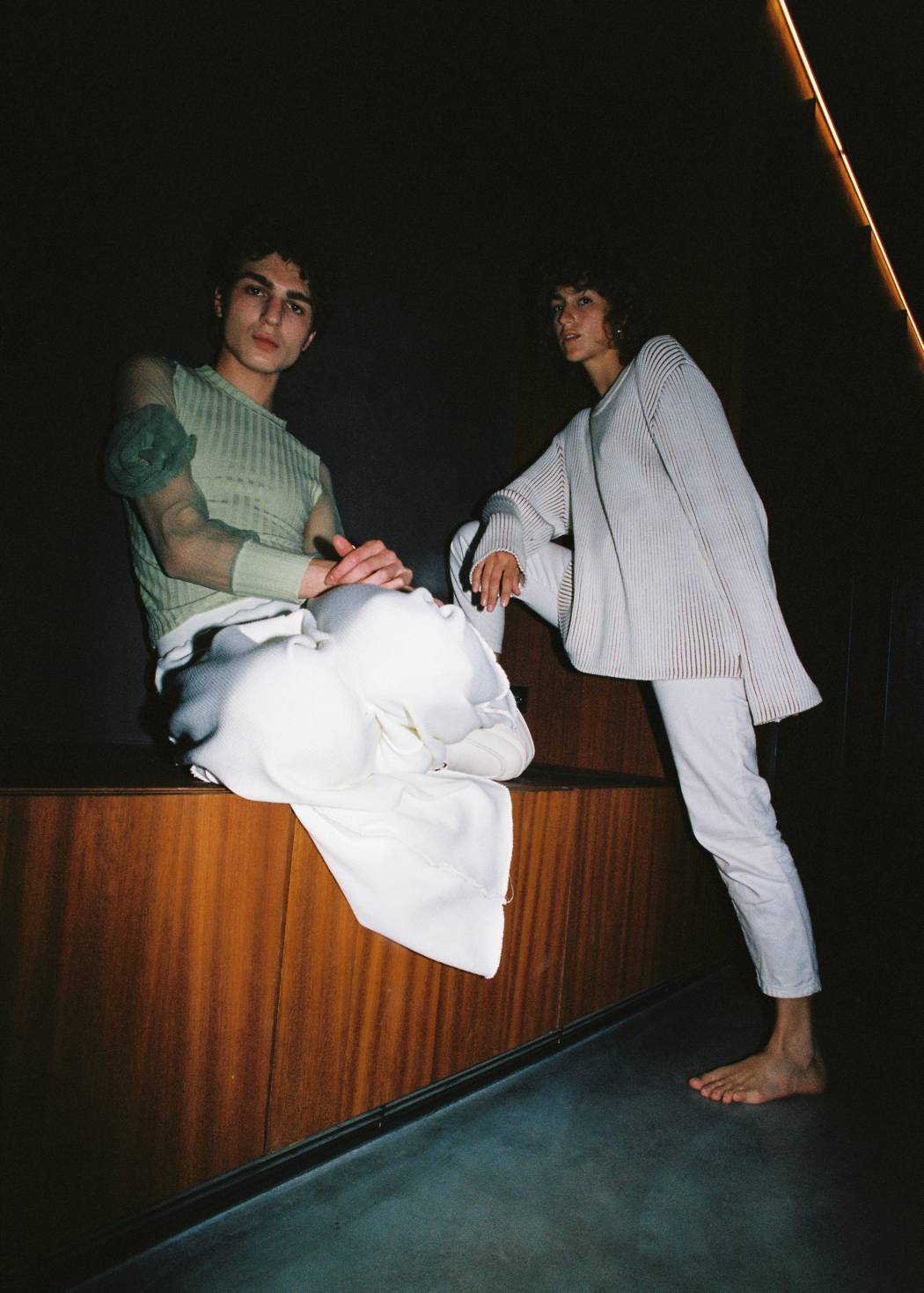 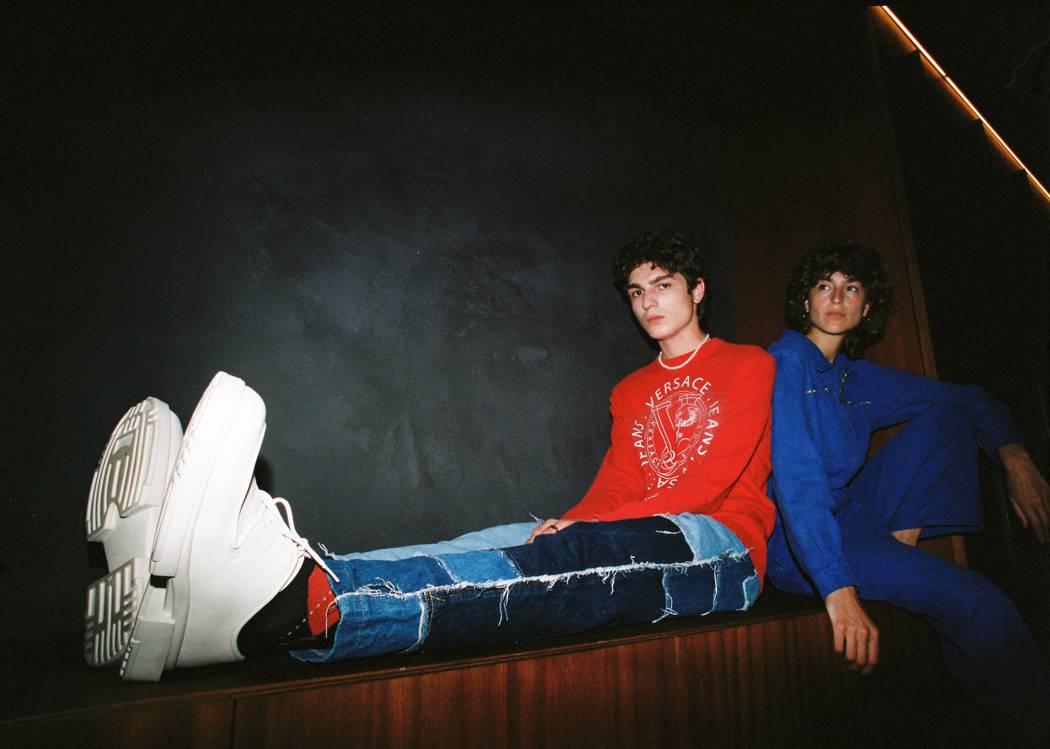