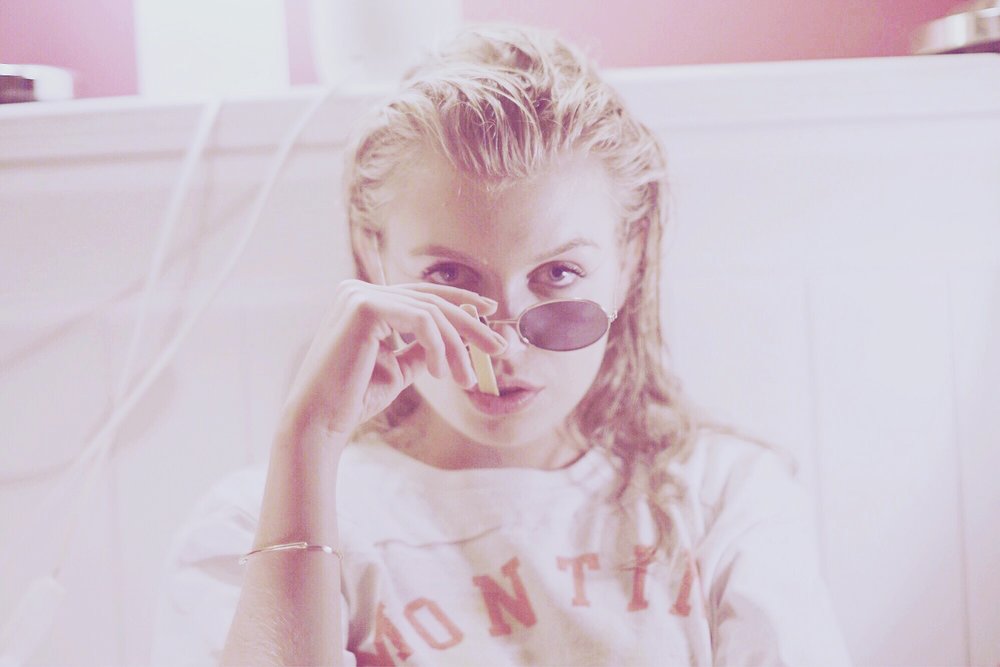 Set on You – A short movie made by a young woman who was subject to sexual abuse.

#MustSeeOfTheWeek! SET ON YOU a contemporary dance project highlighting the effects of sexual abuse by Joanne Schwarz and filmed by Justin Davey. A short dance-film made by a young woman who was subject to sexual abuse. The piece is relevant and opens a discussion on the re-emerging topic in our society – sexual or emotional abuse. The author Joanne (German born and living in Berlin now) is an award-winning, UK trained dancer and performer who has worked with organisations such as The Royal Ballet.

‘Set on You’ is a Dance Project, which is solely based around sexual abuse within our society and the effect it imposes on its victims and offenders. The film portraits different stages of the aftermath of having been sexually abused. It filters through the disabling feeling of helplessness to a sickening sadness, through a sticky feeling of aggression, which turns into uplifting thoughts of revenge and reestablishing self-worth and love. The imagery within this film repeatedly shows tainted everyday events. Highlighting the ongoing and heavy struggle to find strength to forget, overcome and heal. The piece is danced to “I got my mind set on you” by James Ray. The song was chosen as this this cheerful ear-worm turns into a haunting one which you try to get out of you head, but it sticks, just like an assault. 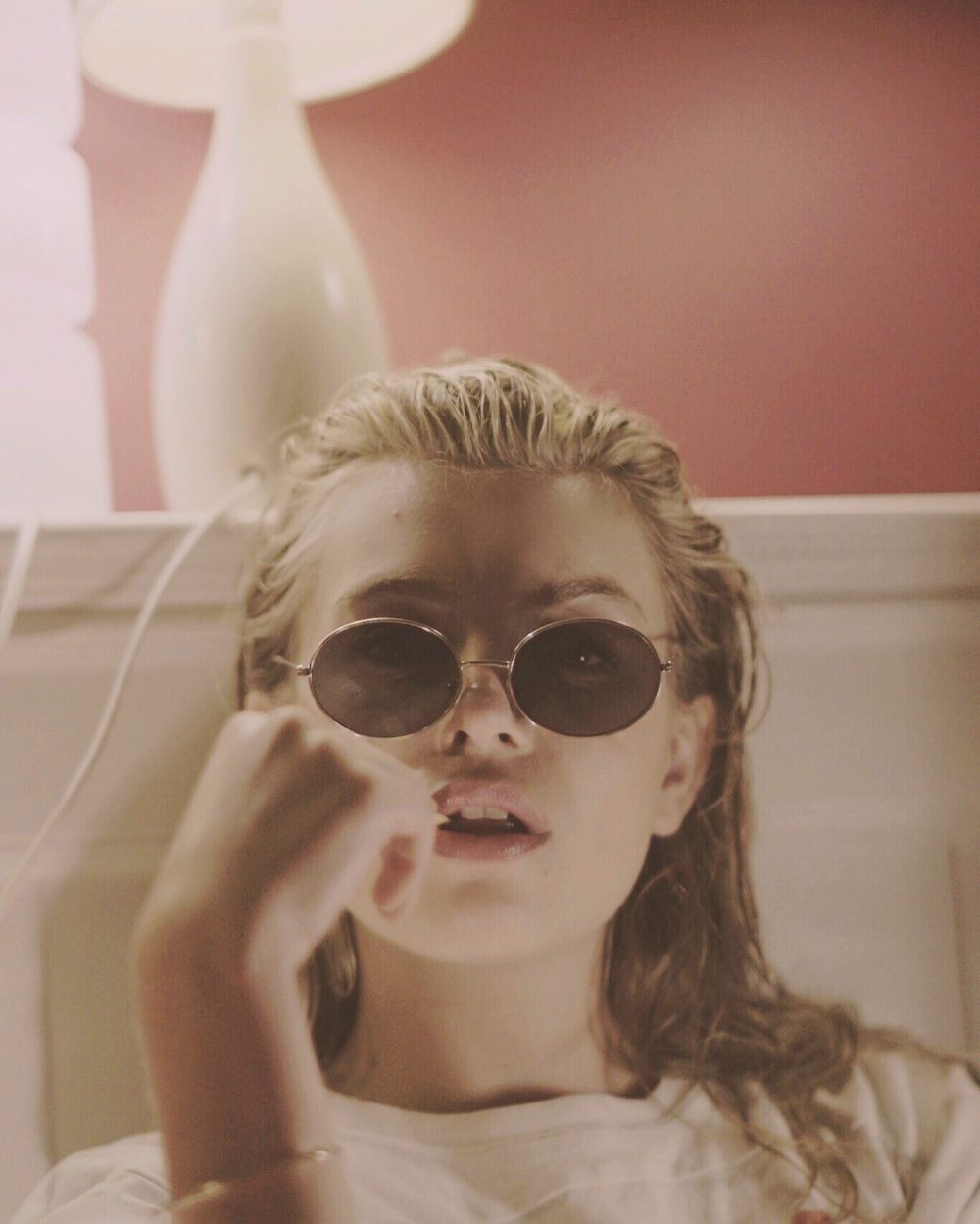 “The piece is danced to “I got my mind set on you” by James Ray. The song was chosen as this this cheerful earworm turns into a haunting one which you try to get out of you head, but it sticks, just like an assault. The work is site specific, focusing on several different locations in Suffolk, UK, my home. The sites were chosen to underline the issues of sexual abuse, which I aimed to address in this piece. The open green garden space resembles normality and growth. This is juxtaposed by cutting wood, as normality and growth are beyond comprehension after an assault. Later on in the video the same location is used but in the rain, resembling purification and regrowth. The shower and the bath resemble cleansing. Cleansing was vital for my recovery process. Cleansing became something so crucial to me that it was obsessive. I would often have 5-10 showers a day and still not feel clean, this is why I wanted to include the dirt in the shower shot.

It took me a while to find a site which resembled a leveling point within my journey of recovery. I found it in a field which touched the sky and created an actual line. I am placed in-between, highlighting a midway point of recovery. I chose the empty, seedy pub to resemble my natural state of being after the assault, cold, sticky, non-important. I juxtaposed this with my dancing where I used high levels of energy, to visualise the internal will and strength of overcoming, which was necessary to find a way back to my former self.” says Joanne Schwarz