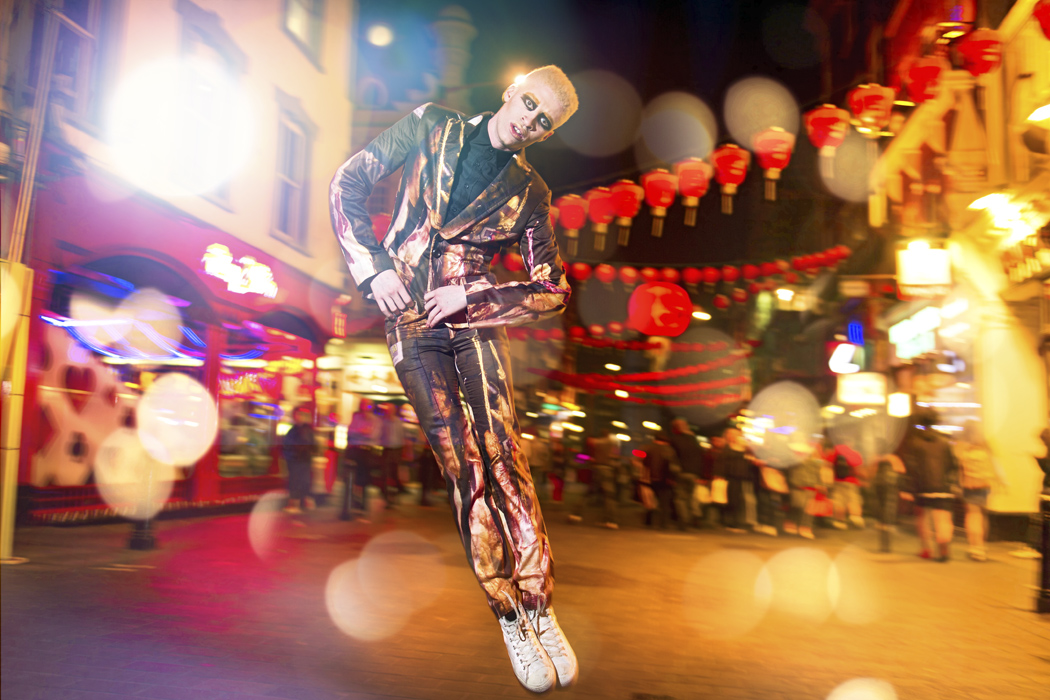 A KALTBLUT exclusive. Top male model Shaun Ross @NEXT Models and actress Lucy Cates  @FIRST Model Mangement are presenting fashion, jewellery and accessoires from the German designer Nina Athanasiou. Lensed by Alex Förderer. Hair and make up by Jennifer Lo. Nina Athanasiou lives in Bavaria, but her career started in the USA: She was invited three times in a row to the New York BK Fashion Weekend where her collections were presented amongst others by Top Model Shaun Ross. In 2010 she showed her presentations at the New York “Wicked” show and was invited to the “Le’Chic Couture” in Palm Beach /Florida as well as the “Haute.Lanta Fashion Week” in Atlanta. 2011 her collection was shown during the IMTA convention in New York. 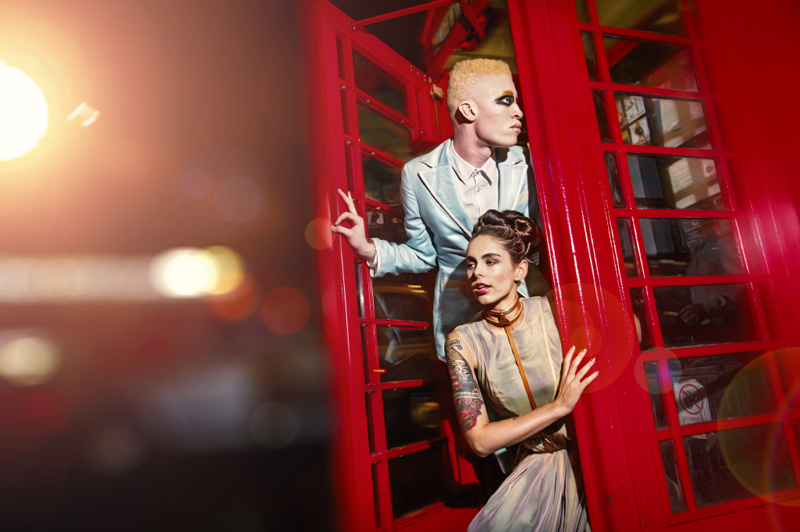 Official about: “Nina Athanasiou found her way back to fashion in a roundabout way. After studying fashion design, she initially worked in different professions for a few years. For instance, she opened a bar after having worked as a freelance illustrator. Only after her two children were born did she return to fashion design. 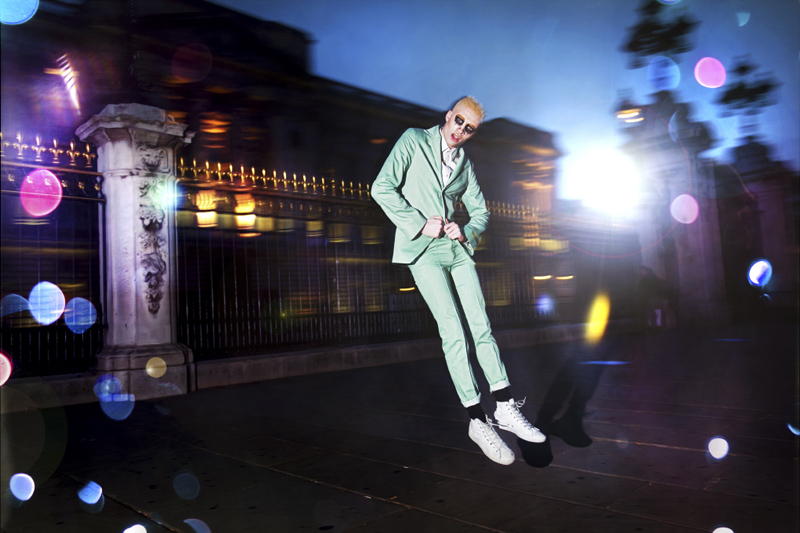 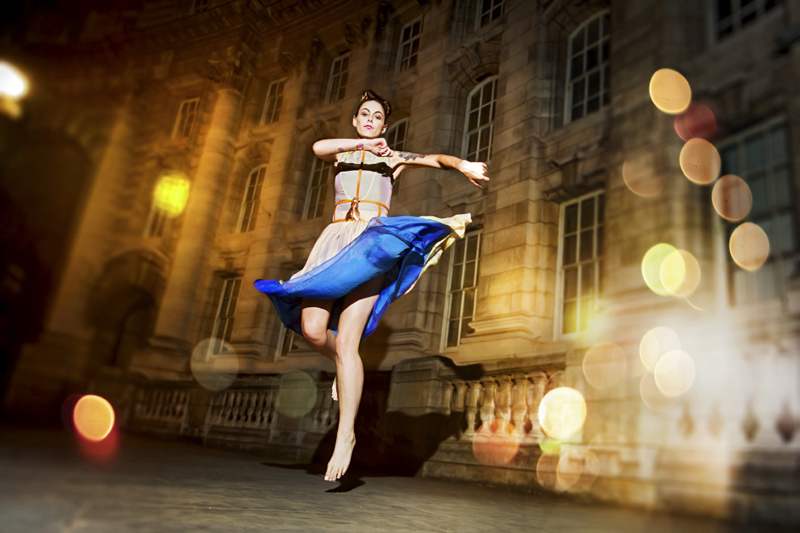 The collection attracts with its extremes: retro meets science, straight lines give way to luxurious intricate detailing and cute surprises; silk is combined with leather. The style perfectly suits people who enjoy their identity as woman or man. It is a fusion of old and new, evoking a mixture of an aviator feel with a slightly futuristic edge – very clean and strong silhouettes that secretly exude sex appeal. 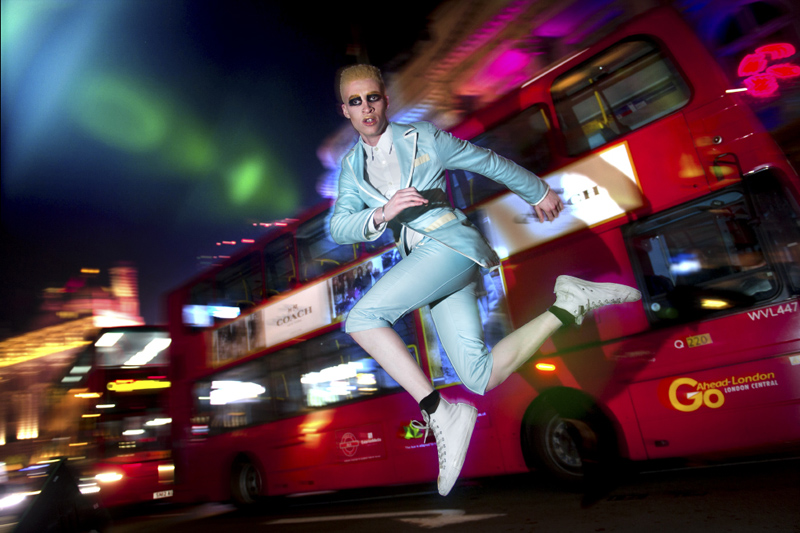 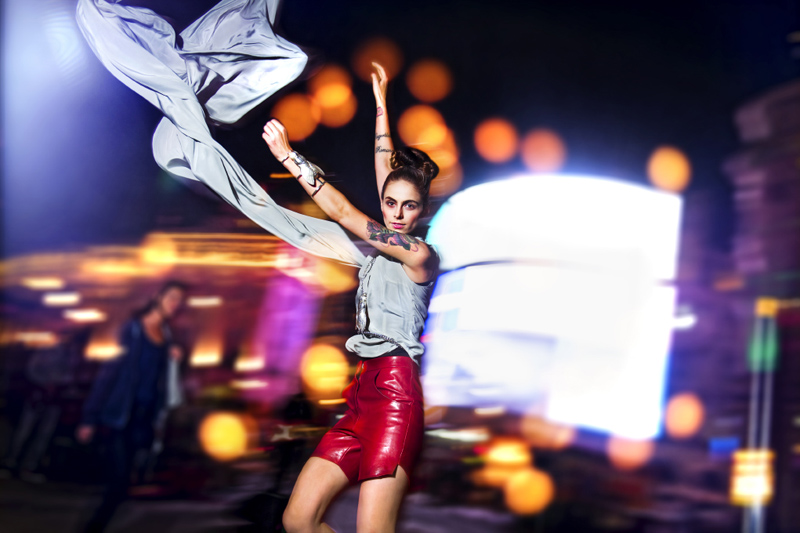 The materials used in the collections have been of very high quality, mostly pure silk and calf skin or lamb’s leather, sometimes combined with fabrics with own motifs printed on it. Here, too, quality is of utmost importance. The fabric printed on is cotton satin or a cotton silk mix. All the jewellery that comes with it has been tailor made of pure silver. 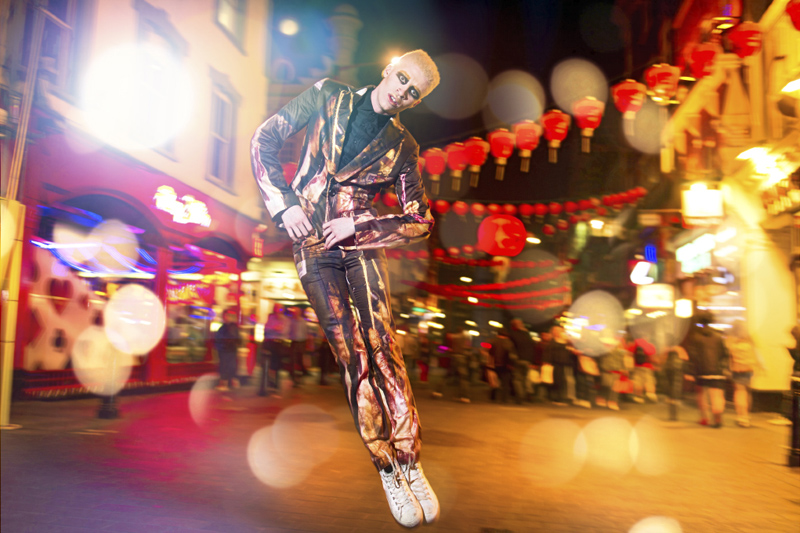 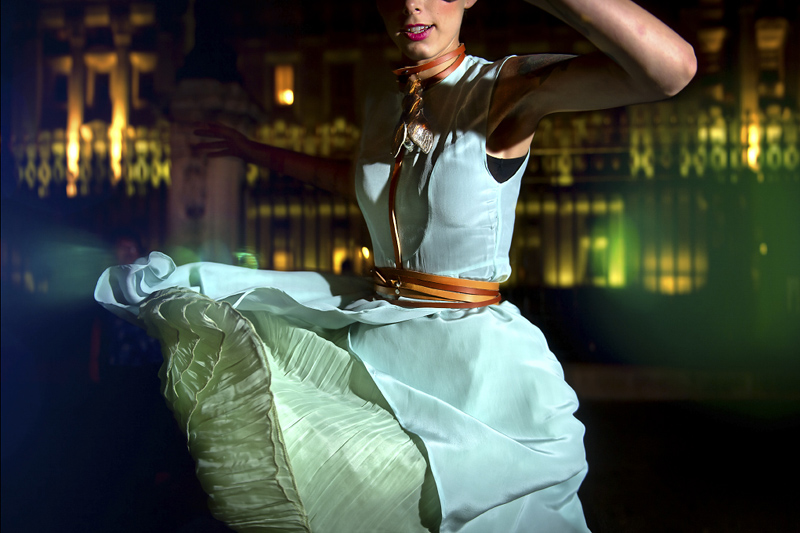 Some of the pieces had been inspired by past decades, but sometimes also by elements of the fetish scene, combined with art deco elements. As far as the functionality of the pieces is concerned, it has hardly been the main focus – these clothes should give the possibility to express as an individual, to give a nonverbal statement.
The clear statement of all this is that fashion is a means of communication. It gives us the possibility to express ourselves as individuals, to distinguish ourselves. Every morning, we decide how we want to be seen by others and dress ourselves accordingly. These pieces reflects our attitude, our interests, our personality and the time. It expresses desire and is a testimonial to the gift of human beings to reinvent themselves over and over again.” 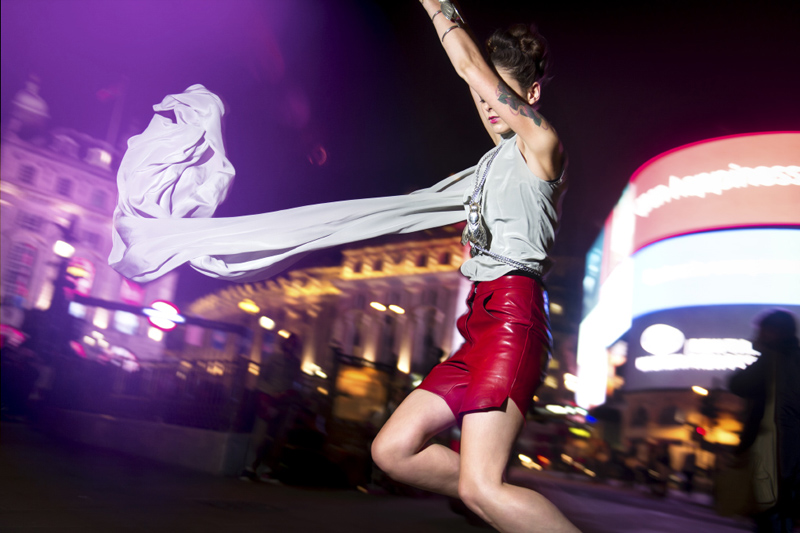 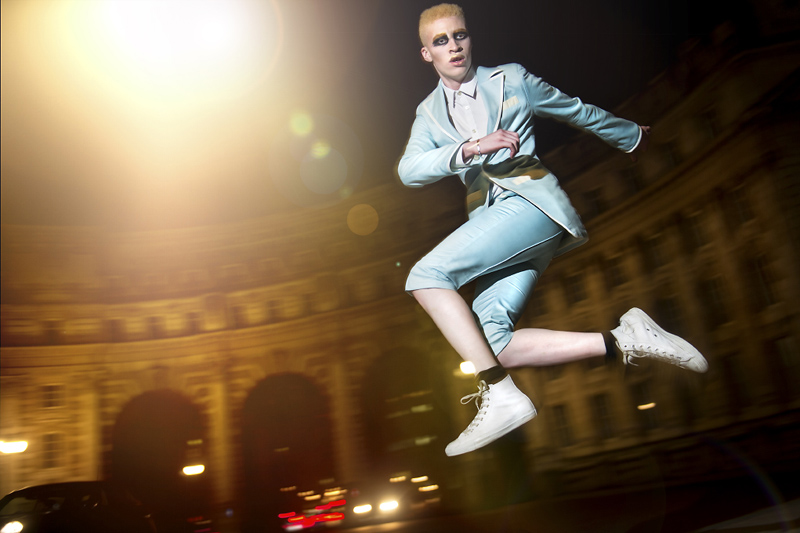