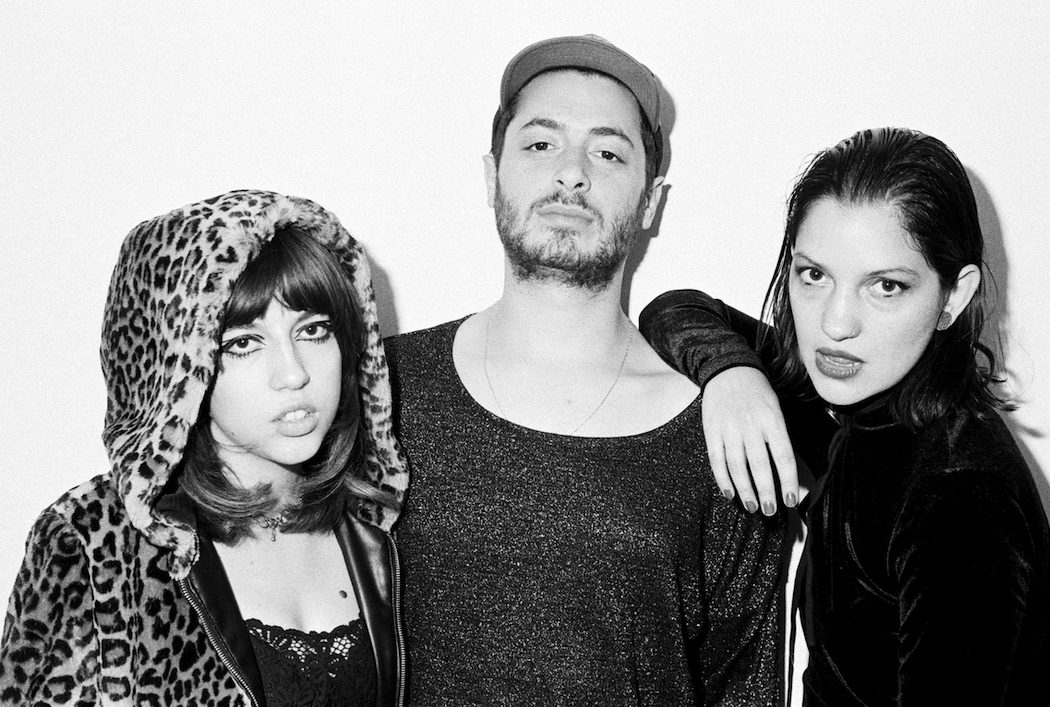 Solarium Studio presents: Antenna season 2 episode 2 with Jealous performing their track ‘Debbie Downer’. Known for their loud and fuzzy sound, along with messy and energetic live shows, the Berlin-based trio worked on this live version of their first ever song just after recording it in the studio for their upcoming second EP due out this spring. Videographer Nerya Shohat was inspired by the band’s electric live performance and “tried to capture their strong, young and intense energy while working on the video. I insisted on staying true to my experience during the filming of the band, adding small flirtatious manipulations in the editing process to create an unpretentious, sexy, sincere and edgy visual interpretation for Jealous.” Jealous were announced this month as official artists for SXSW 2020 and will add more tour dates around Germany and Switzerland for April-May soon.

Adi on ‘Debbier Downer’: “I wrote it a few years back while I was traveling in India. It’s about being in love in a way that makes you feel insecure and needy, and getting awkward by how cheesy emotions can sometimes be. In the first time Paz and I met to play together we were sitting on the floor of the old Solarium, talking about how much we love Spacemen3 and trying to play around with this song, so basically it’s the first Jealous song ever, and just realizing now that it was made in Solarium.”

Jealous are Paz, Adi and Uri who met years ago around Tel Aviv’s underground scene. In the last few years they have been living in Berlin, taking an active part of the local music scene. Each one of them has been involved in several music projects, Paz and Adi are running their own record label Baby Satan Records and organising often music events in Berlin. The trio is inspired by 70’s glam-rock and punk, garage, country and post-punk. Songs from their latest release ‘What’s Your Damage?’ (released in June 2019, on Baby Satan Records) touch on subjects as the inside thoughts of a serial killer, the human flaws and more intimate narratives like how comforting drugs comedowns can be, unrequited love and the weather. In 2019 Jealous played over 70 shows across Europe, including numerous support shows for bands as Amyl And The Sniffers, Viagra Boys, The Black lips and Surfbort. 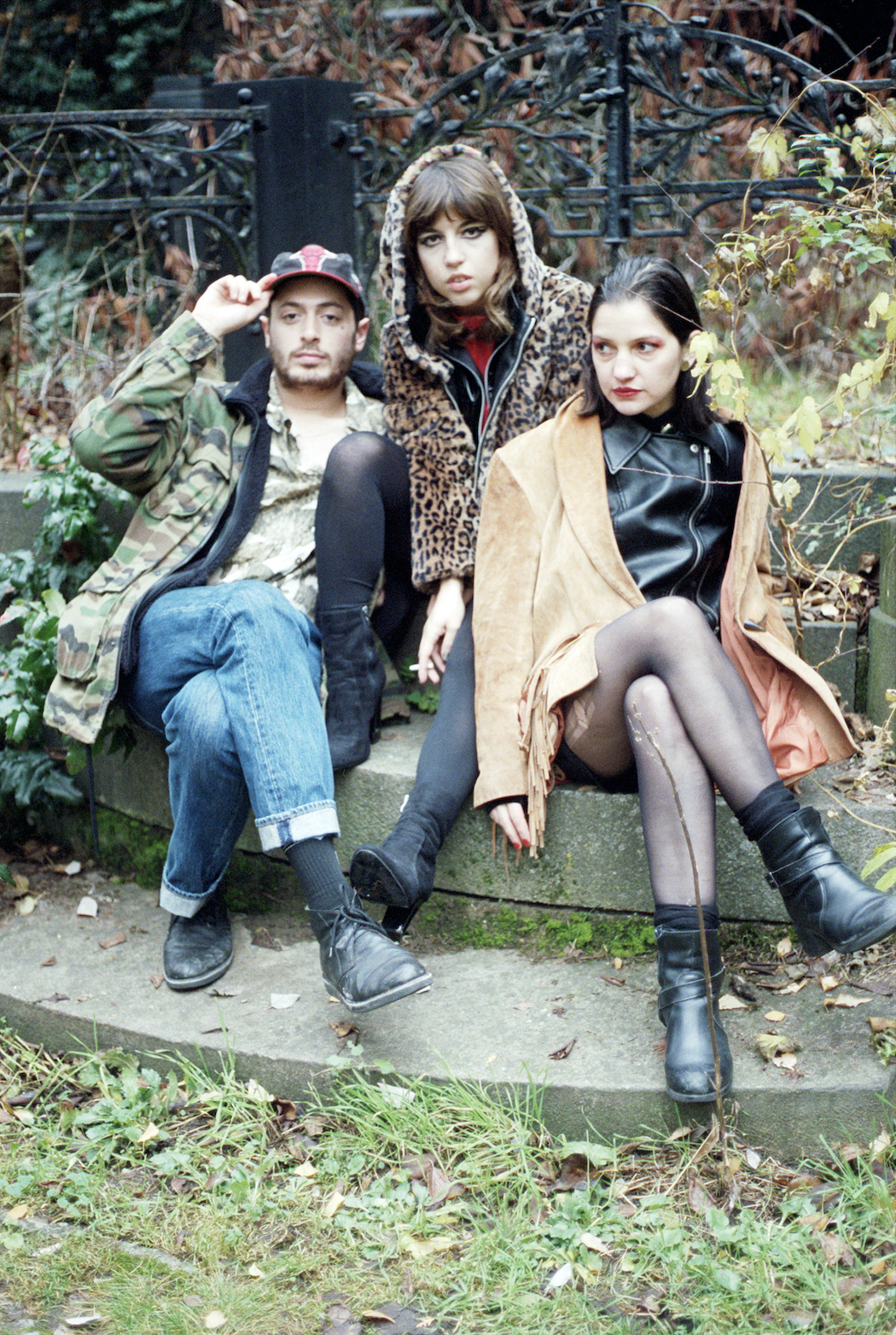 Solarium is an eclectic art collective, formed from the underground scene of Berlin-Neukölln. The collective supports upcoming artists by creating unique platforms, independent events and collaborations together with established players in the industry. Solarium Antenna by the Solarium collective, is a series of live sessions by talented artists performing their original materials.