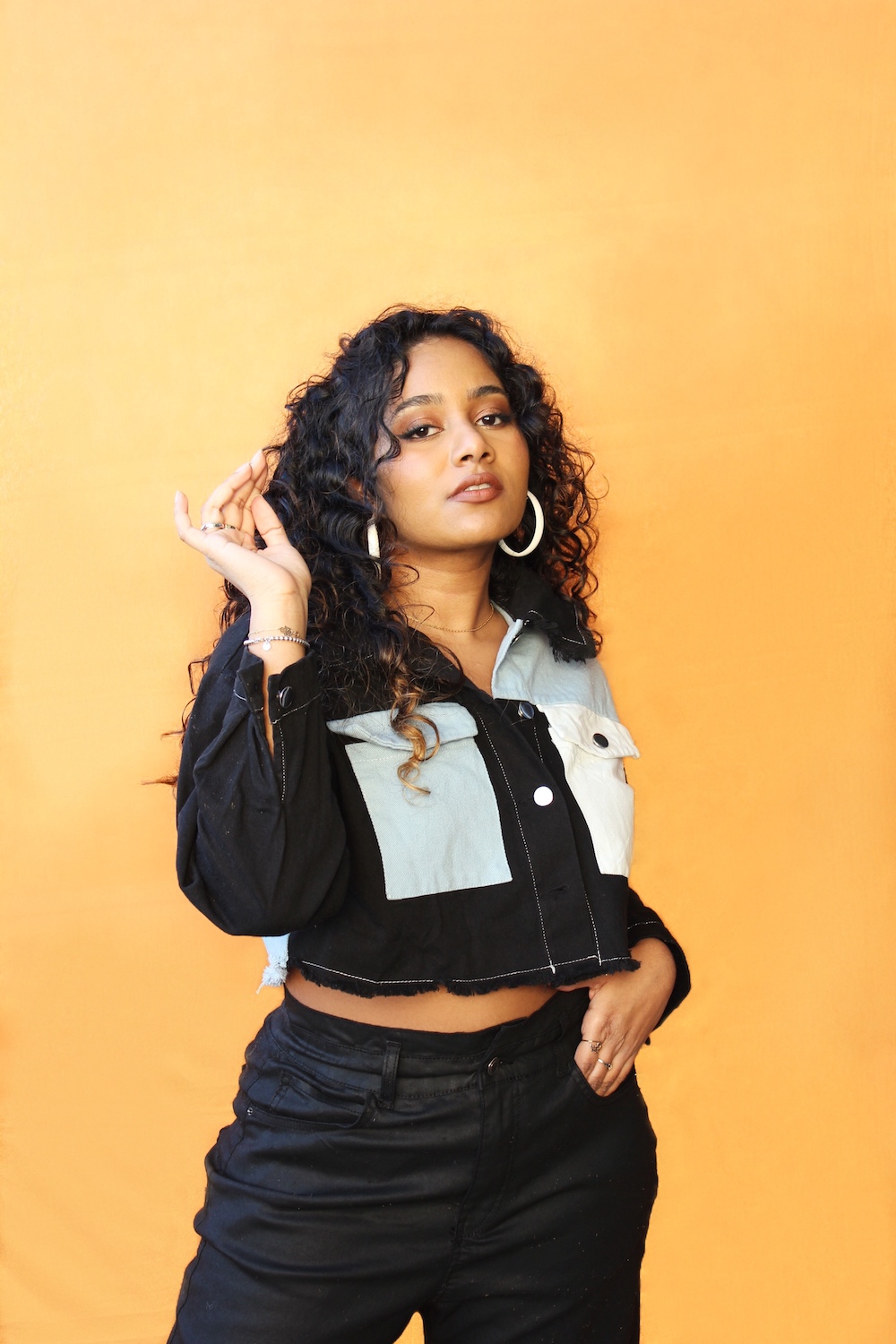 Sound of the Week: Anieszka

Australian/Mauritian songwriter Anieszka unveils the new track ‘Choices’. Off the back of her triple j-supported singles ‘Presence’ and ‘True’, ‘Choices’ affirms Anieszka as one of Australia’s most exciting new voices, blending soulful pop with alternative R&B. Produced by Lui Mateer, the pair effortlessly weave soothing synths, charismatic rhythms and euphoric harmonies, embodying her desire to experiment with different genres and create a sound which is equally transportive and reflective.

Speaking on the track, Anieszka shares; ‘You have the power to choose your reality and where you want your life to go – that’s what ‘Choices’ is about. We often don’t realise how much power we hold, and how the choices we make ultimately define our lives. I wanted to reinforce that, and that whilst we can’t change the challenges and situations life throws at us, we can choose how we react to them. We can choose happiness, we can choose love, we can choose self-belief. There’s always a choice.’

Music has always been a form of healing for Anieszka. Motivated by having the ability to create from a deeper part of herself that people resonate with, connection is at the core for her. Through her journey of self-discovery and acceptance, she began to express authentically, encompassing the truest parts of what she wanted to say and the fluidity of her sound. Embracing her Mauritian roots, Mauritian Sega planted a rhythmic seed for her as a child, with the traditional ravanne that creates the beat becoming synonymous as the heartbeat of music for her.

Anieszka’s music thus far has embodied her experimentation of different genres and sounds, paired with her thought provoking writing. Blending her dulcet vocals with intoxicating beats, Anieszka’s sound is equally as soothing as it is vivacious. Previous singles ‘Presence’ and ‘True’ have won praise from the likes of triple j, Pilerats, RinseFM, Purple Sneakers and Life Without Andy, while being featured on Apple Music’s New in R&B, Breaking R&B and Today’s Chill, and a sold out show at Sydney’s The Vanguard. Anieszka does not conform to standards, nor current trends — she’s here to break down barriers with hypnotic, soulful music in its purest form. Stay tuned for more on Anieszka, soon.