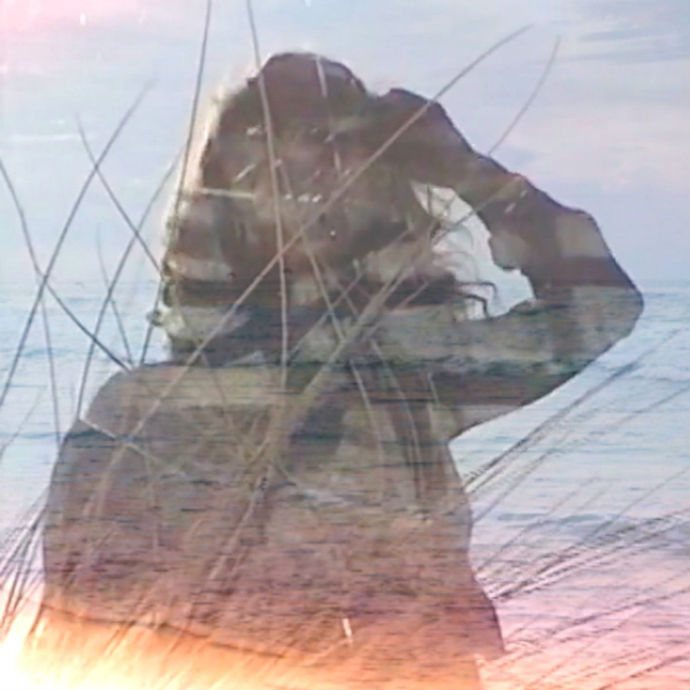 Sound Of The Week: Mama Kokomo

Los Angeles dream pop trio Mama Kokomo formed in 2018 and blend their dreamy soundscapes with influences of psychedelia, folk, and anxious deep city life, combining silky guitar textures with concrete armoured drum machine beats—all caked in reverb of course. “Valley of Heat” is their second single; a lullaby of escapism, following a daydreamer and their restless urge to live out a life of childlike fantasy in order to break away from the confinements of life and overbearing, inevitable realities. The track’s release is accompanied by a jarringly entrancing psychedelic music video created by members of the band, shot in various locations throughout the Los Angeles area. It’s a euphoric visualization of the emotions that ensue from this urge.

Mama Kokomo released their first single in mid-2018, titled “Primavera Feel,” with their music being produced by all three members: Krista Michaela, Dorvin Borman, and Hank Smith, who have also released acclaimed solo music in their own right. The group, however, works as a collective and will include more collaborating musicians and artists on releases down the road. Mama Kokomo has a few more upcoming singles and a debut EP release in the works, which will undoubtedly swoon the world in the remaining months of 2018 and the early phase of 2019.