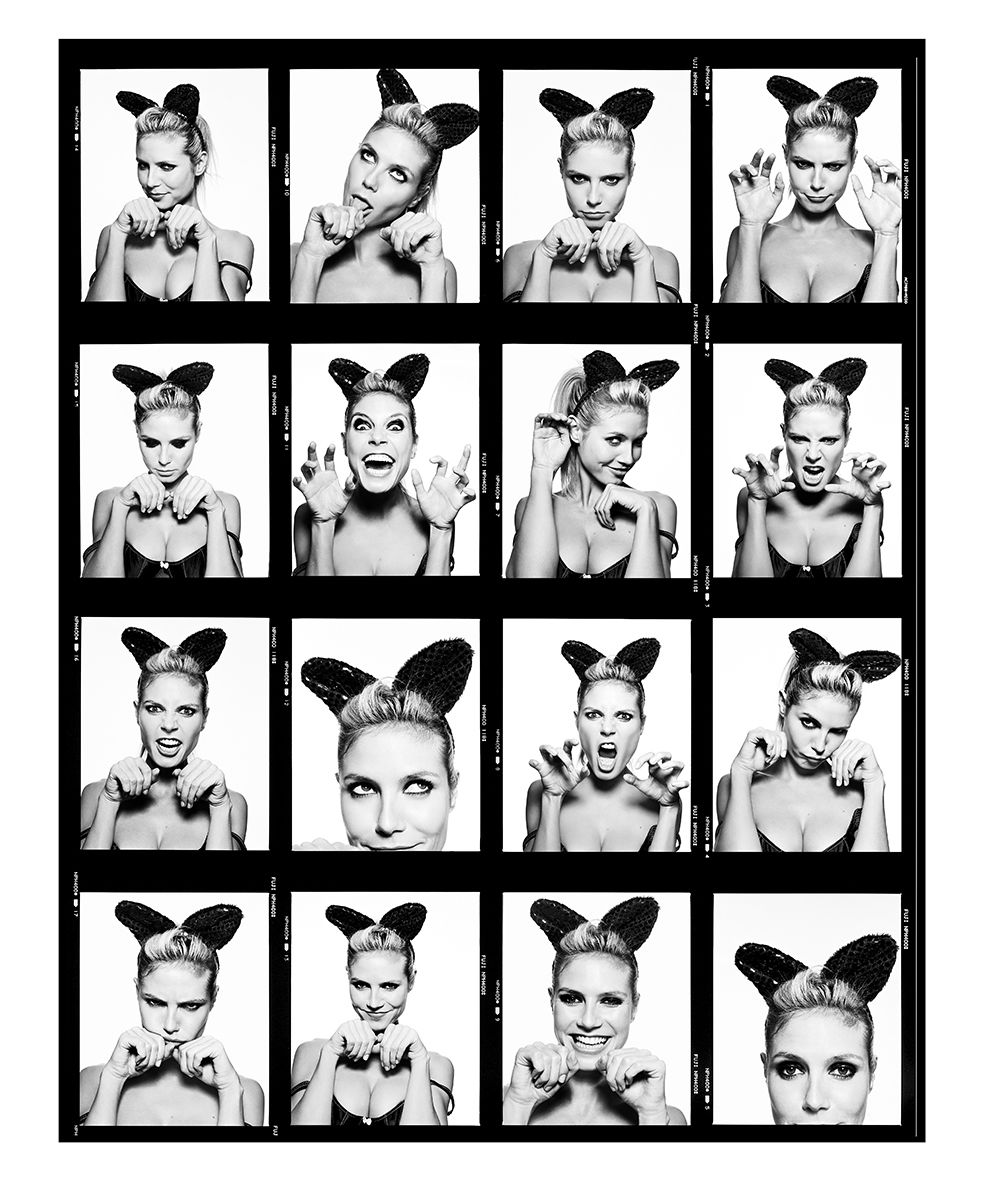 It’s one thing to be popular in your own country, and a whole different challenge when it comes to making it big in a different one. Over the decades, many Germans have crossed the pond over to the US and succeeded in various fields. From films and sports to fashion and art, there are several German nationals now living in America worth every bit of limelight and attention that they receive.

A wonderful aspect about talent is that it sees no colour, religion, or even continental boundaries. If a person shows a gift in a particular field, they can be successful anywhere in the world, with a bit of luck and a lot of hard work. The one thing common across all the spectacular German celebrities in the US is that they have given everything to be on the top of their careers; working hard, which comes naturally to them, and performing in a way so that the world would take notice.

When we look at the topmost celebrities in Hollywood, there are quite a few who have a link to Germany. Some are American-Germans born to a family member who initially came from the country, such as Kirsten Dunst who holds German citizenship. Others are individuals who took a leap of faith and travelled to the US to broaden their horizons as America does have the world’s most successful film industry. Diane Kruger in Inglorious Basterds, Nastassja Kinski, known for her role in Tess, and the current heart-throb of the movie industry, Michael Fassbender, are all German-born celebrities who have stood out in Hollywood for their unique acting styles and personas. 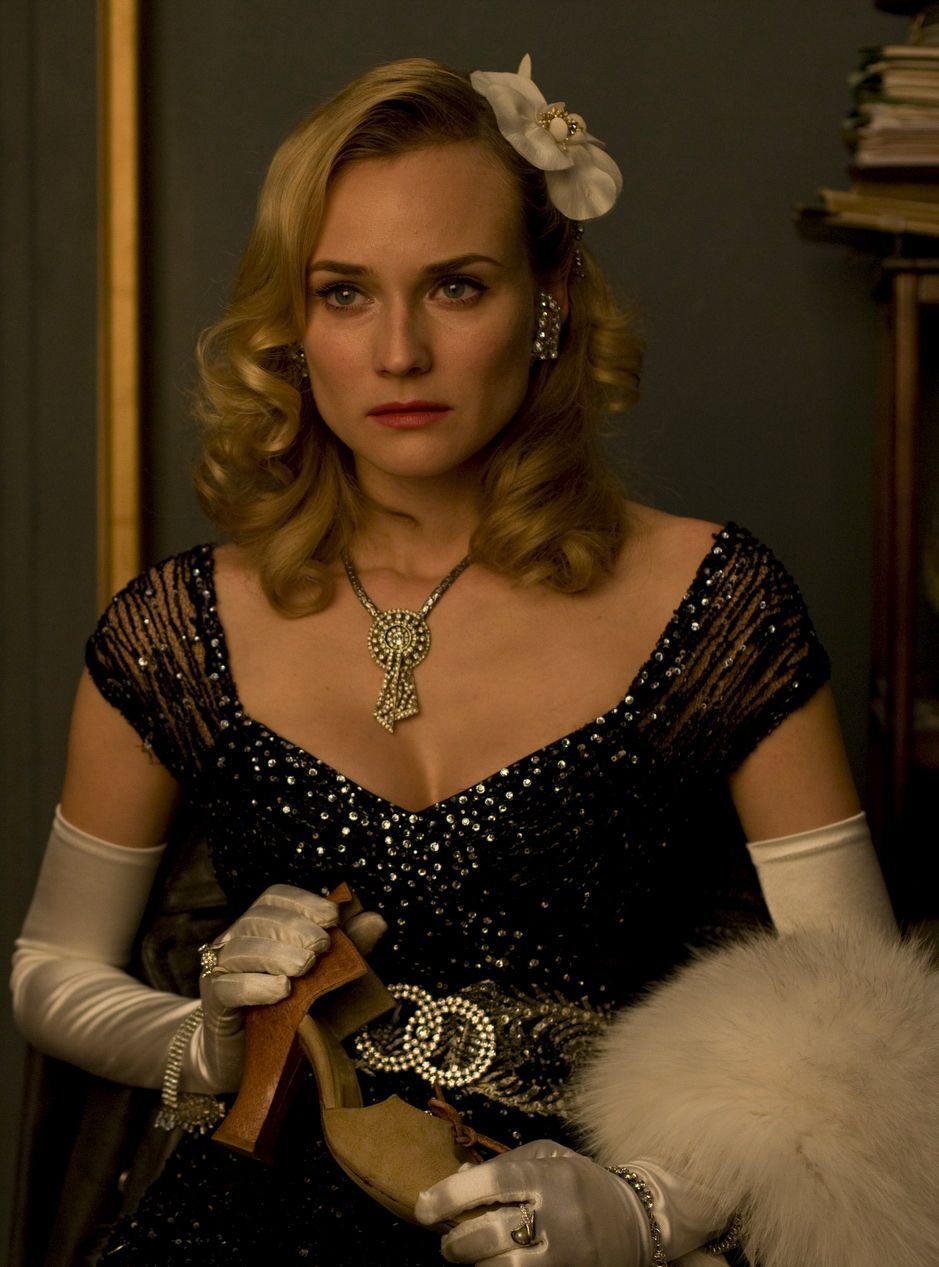 It comes as a surprise for many sports fans who are unfamiliar with ice hockey that the NHL comprises of several international players. Amongst them, many German players have played for teams like the Vancouver Canucks, San Jose Sharks, Washington Capitals and the Anaheim Ducks. Germans tend to have an inclination towards ice hockey coming from a region that is cold and where the game is popular. That is why they are so good at it, and a reason NHL teams pick them up regularly. In fact, if you are one to make a bet on NHL, it might be a good idea to check in advance if the team has any German players, as that does give them a bit of an edge. Amongst some of the past and present top German players to have played in the NHL are Leon Draisaitl, Olaf Kolzig, Philipp Grubauer, and Marco Strum.

When it comes to style and Germans in the US, only one name comes at the top. Heidi Klum is a German-American superstar who has now ruled the fashion world for decades. Starting as a model and becoming the star of TV shows like Project Runway, she has transformed into a businesswoman par excellence. Grounded to her roots, Heidi is equally famous in Germany where she hosts Germany’s Next Top Model. Heidi loves Germany and America equally and continues to divide her time between both countries.