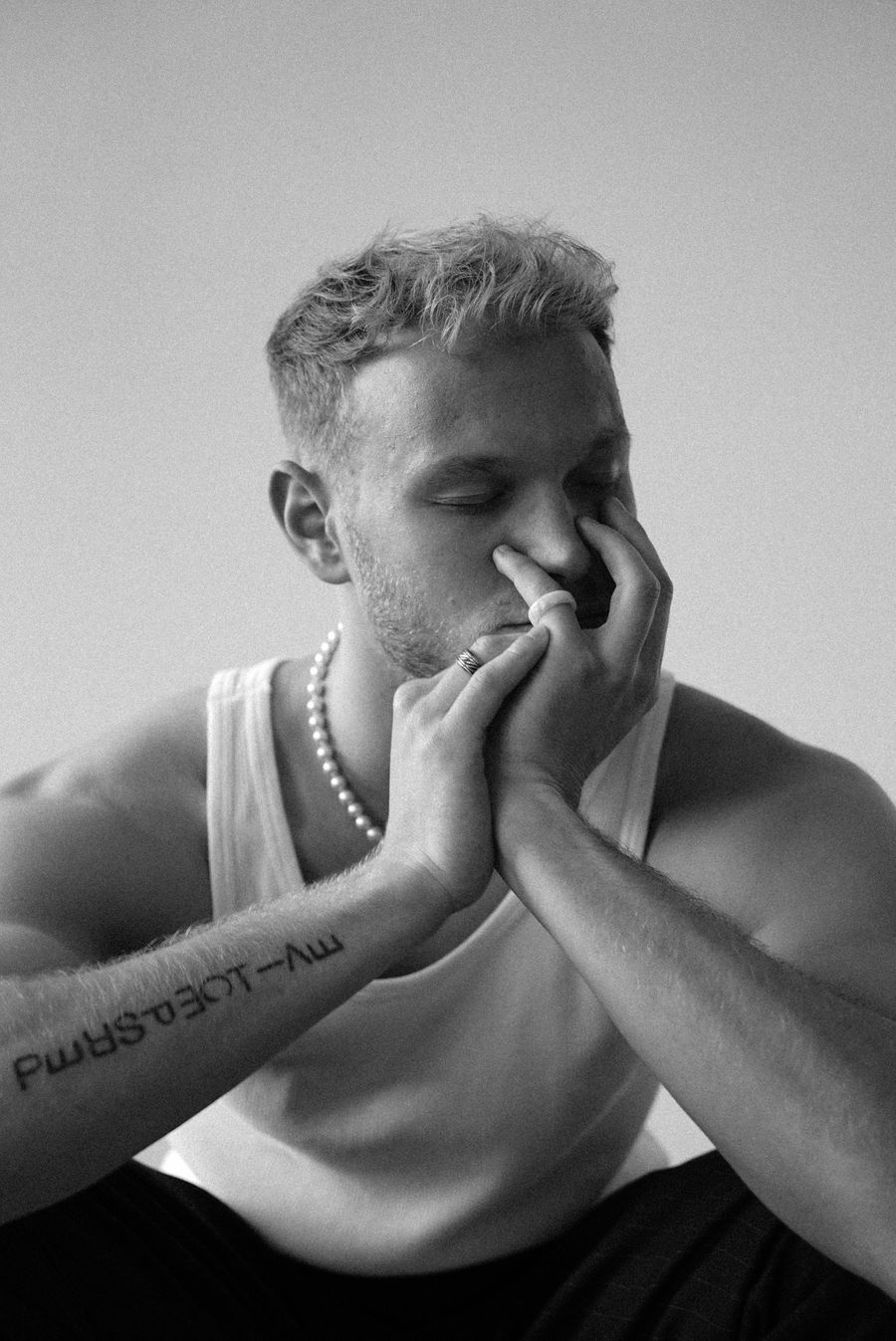 May I introduce you to German Contemporary R&B and pop artist THILO?! His sophomore EP “RUN RUN” deals with the overarching theme of RUNNING on various levels of meaning. He realizes that adulthood is not an arrival or destination – the journey does not end here but life remains a process of change, growth, learning and RUNNING through this world.

And that means: Embracing the unknown, the introspective and emotional chaos, while simultaneously trusting the process of RUNNING on, wherever life takes us and whatever situations it confronts us with. My favourite track from the EP is “Champions”:

The eponymous focus track „RUN RUN“ explores the idea of co-existing with your better half until you meet them one day. It’s about wanting to RUN to the place where you meet if you already knew where. About RUNNING on two different paths, until they cross. It’s about believing in a higher force, whatever that may be for you, which sets the course for this encounter.

RUN RUN is a hopeful soundtrack for many young adults thinking about their future and the possibility of sharing it with someone they haven’t yet met. It’s an ode to this unknown person and the crazy realization of two lives co-existing in this very moment.

Get the EP via bettertogether.lnk.to/runrun