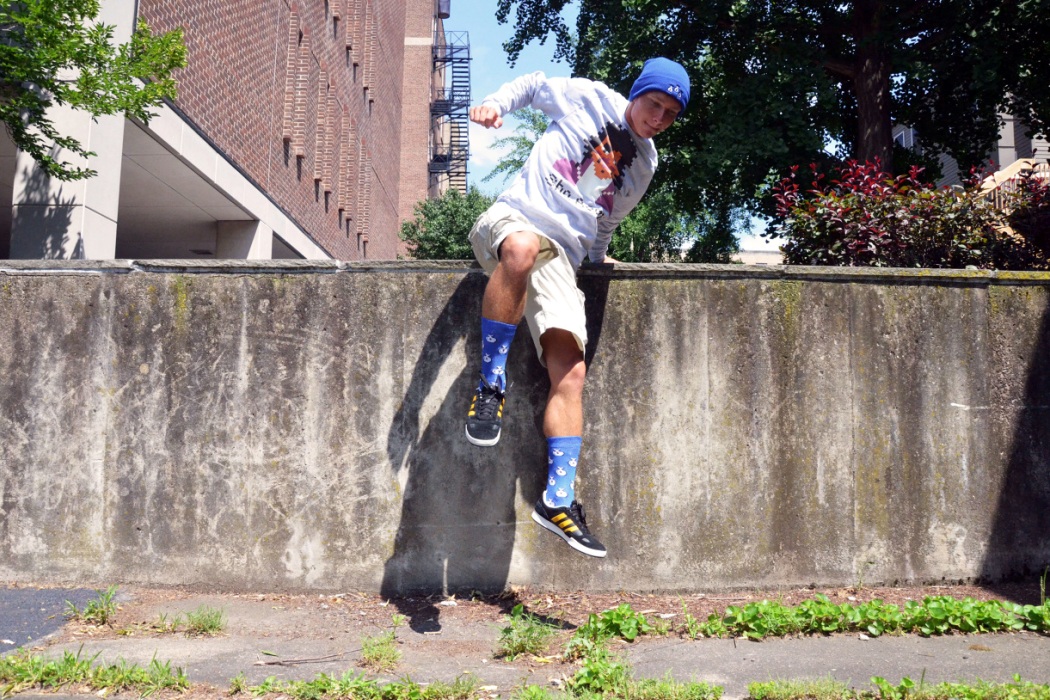 Tim Frazier is a young photographer who manages to shoot fashion as well as documentary with a great ease. He has been taking on worldwide photographic commissions since the age of 18 and has recently been published in the hardcover book, ‘Best of Photography 2014’ by Photographer’s Forum. He is based in Aurora, New York, whilst finishing his Bachelors in Visual Arts at Wells College. Tim is also the editor of Soabos Magazine – a contemporary film photography magazine in print. 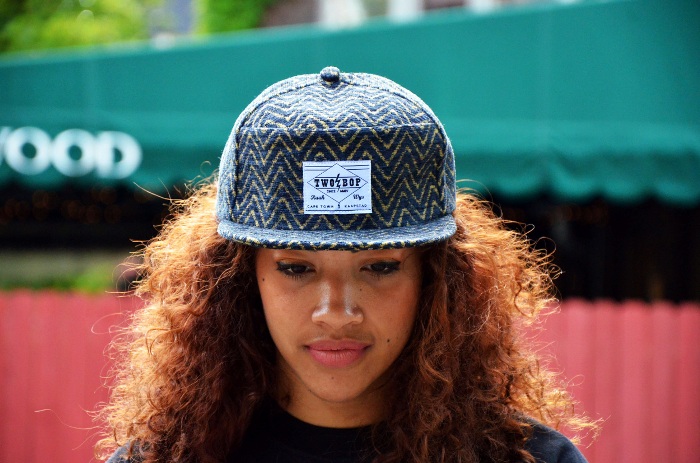 KALTBLUT: What made you pick up a camera?

Tim: Back in high school I was really bored with the general classes I was forced to take and thought school life might be less boring if I took some art classes. Intro to Darkroom Photography sounded interesting – so I signed up. I almost ended up dropping the course because I couldn’t afford the $50 supply fee. I’m really glad I didn’t though. Something clicked in my brain the moment I started working in the darkroom – and I’ve been obsessed ever since. 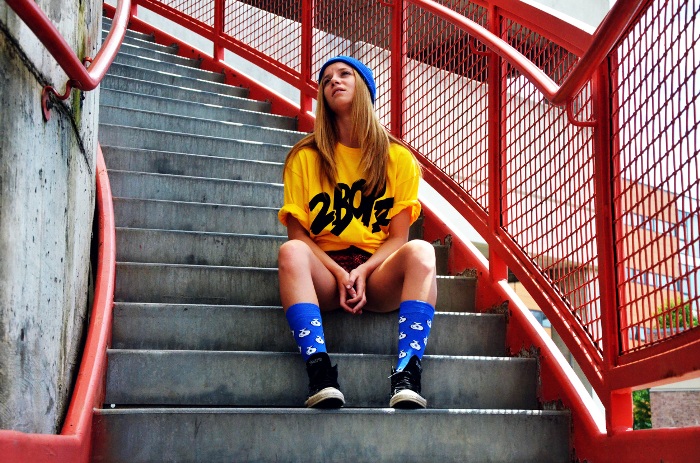 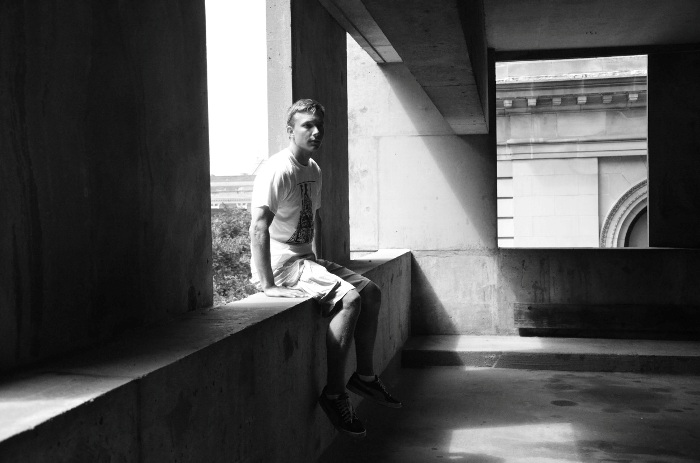 KALTBLUT: You also started your own magazine. How did it come to this?

Tim: I started Soabos Magazine (Sucking on a Bag of Suck) almost a year ago. Soabos is an online and in print film only photography publication that focuses on fashion and portraiture photography. This is more or less my way of showing people a) what I think good fashion/portraiture photography looks like and b) that film photography is still very much alive and present in today’s digitalized society. 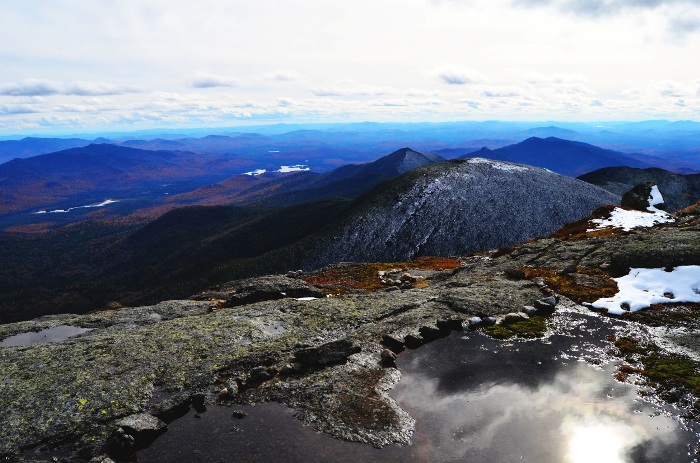 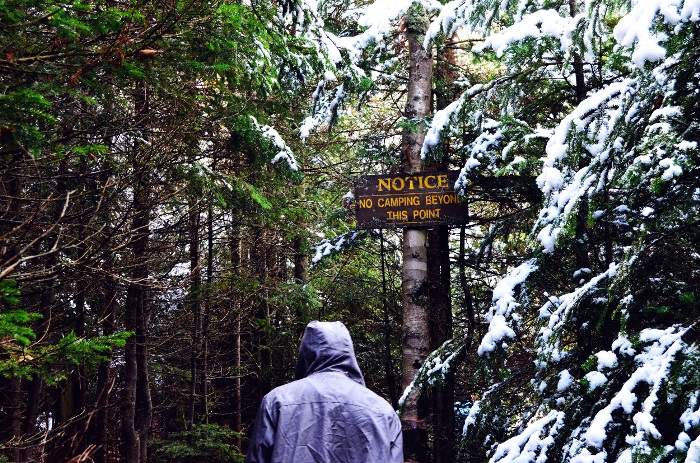 KALTBLUT: Do you prefer shooting fashion or personal stuff and why?

Tim: It’s hard to choose between the two, as I like them both for different reasons. Lately I have been shooting more fashion stuff. My approach between the two is rather different though. So I’d like to try and unify them together at some point in the near future. 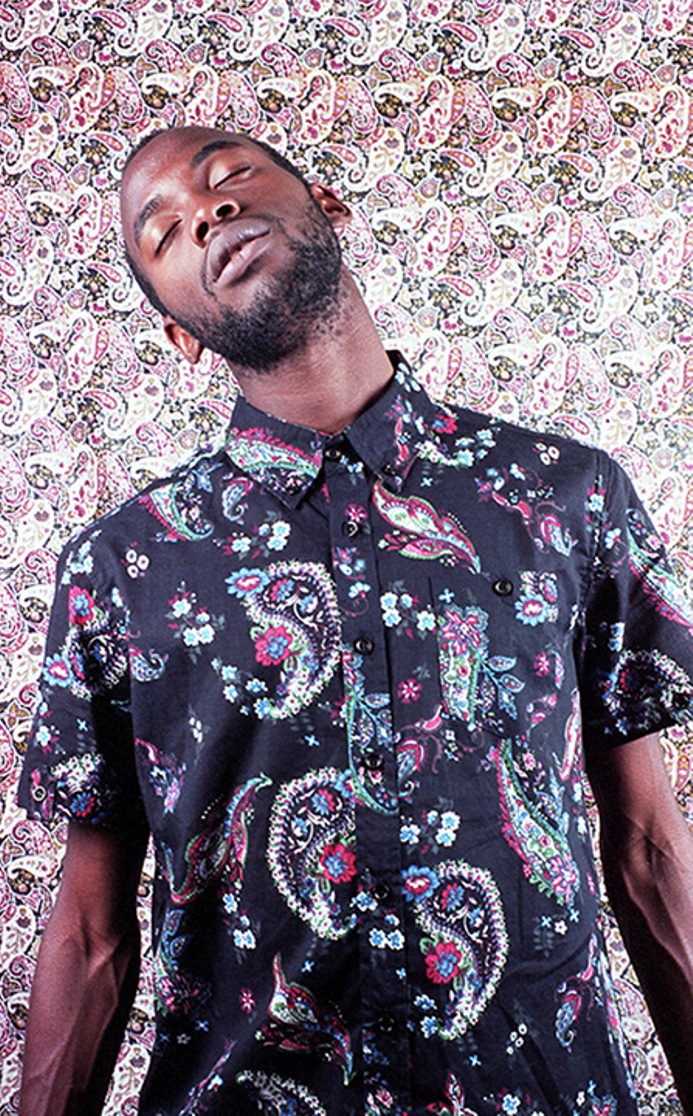 Tim: I’m putting the third print issue of Soabos out – so I’ve been keeping busy with that. I’m starting another personal series towards the end of December and have a few other fashion things lined up as well. I eventually want to put out a line of clothing with Soabos, but it’s just a matter of figuring out the logistics of this first.